DIEGO COSTA had football fans in stitches as he got up to his usual tricks during Liverpool's huge Champions League clash with Atletico Madrid.

The controversial former Chelsea striker, 31, was his old self at Anfield – booed every time he got the ball in the early going by the Reds faithful. 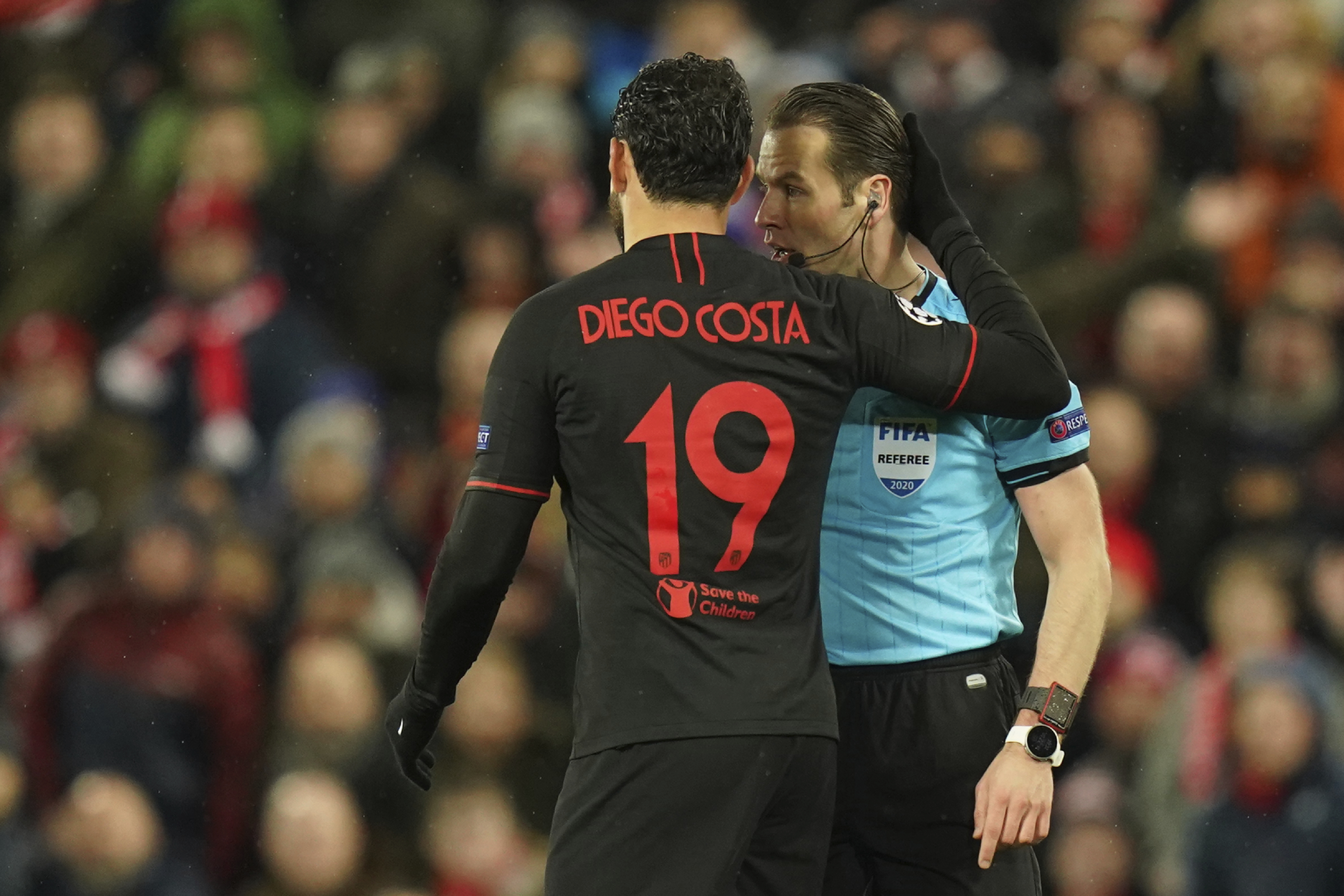 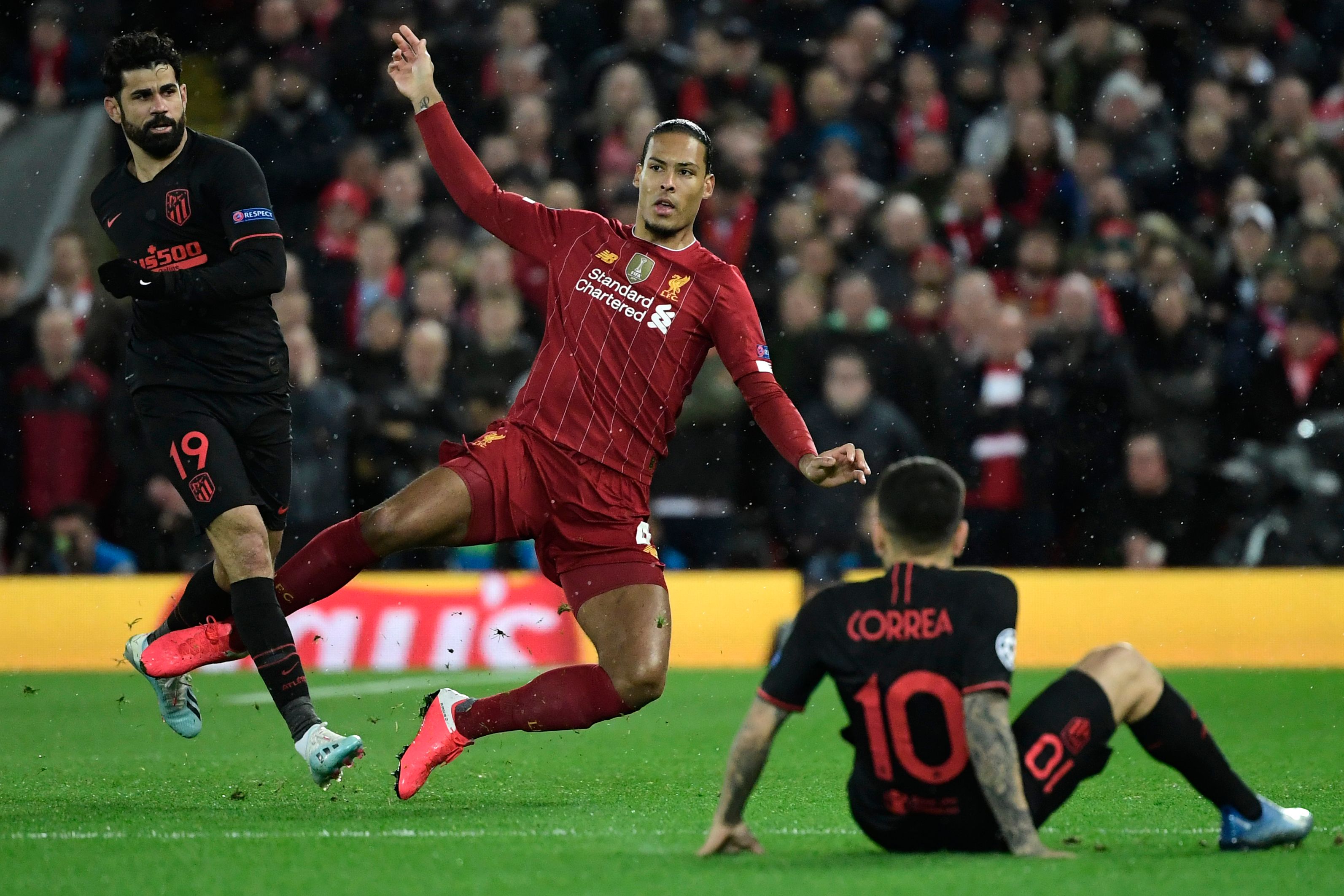 And he couldn't help himself either, being a real nuisance all throughout the first half.

At one stage, he kicked the ball away as Liverpool goalkeeper Adrian attempted to take a quick free-kick, before hugging the referee to get away with it.

Despite avoiding a yellow card for it, fans couldn't help but crack a wry smile – taking to Twitter share their thoughts.

One fan wrote: "Diego Costa is hilarious when he's not playing in the Premier League."

Another tweeted: "Diego Costa just doing the most Diego Costa things ever…" 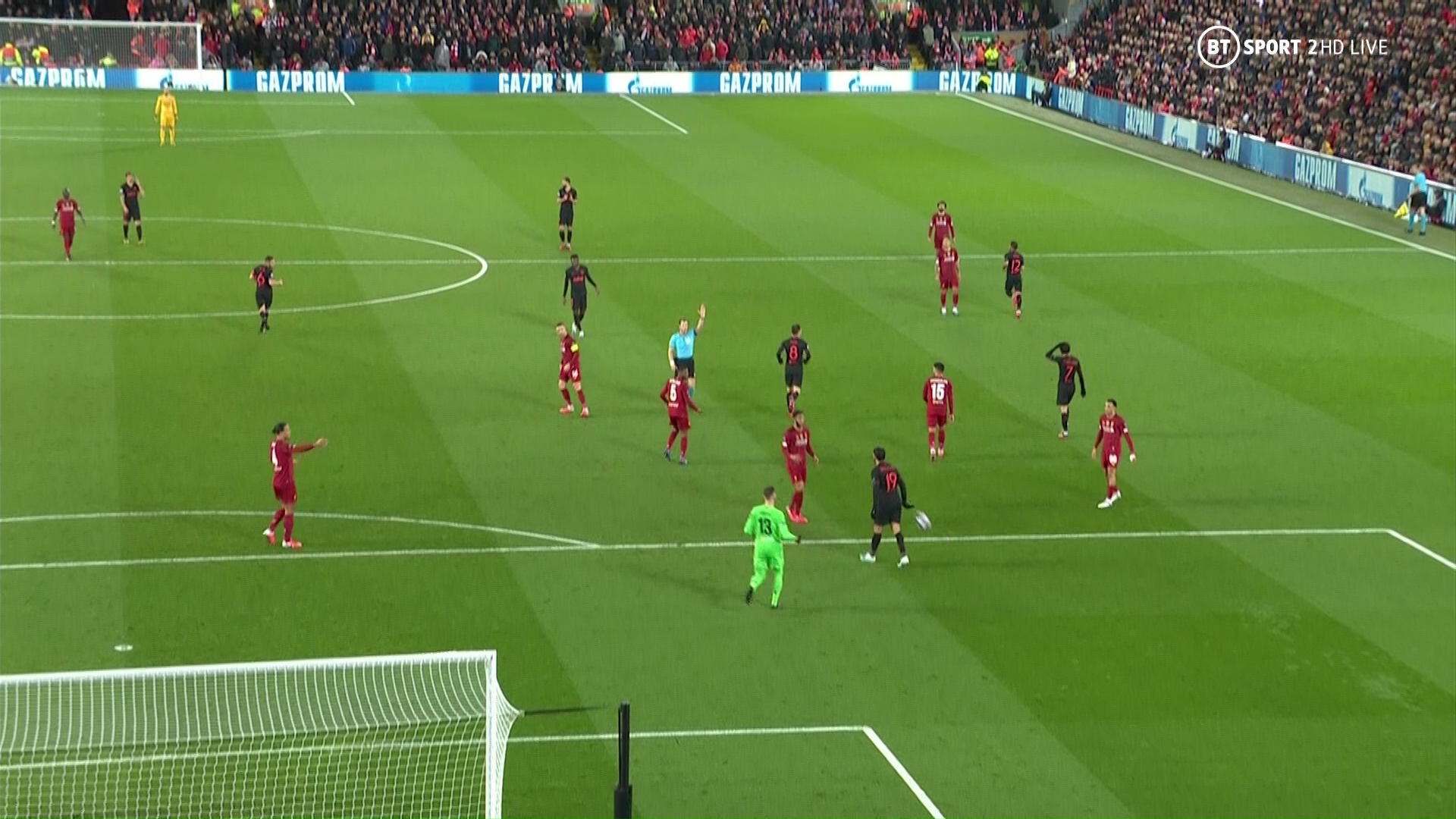 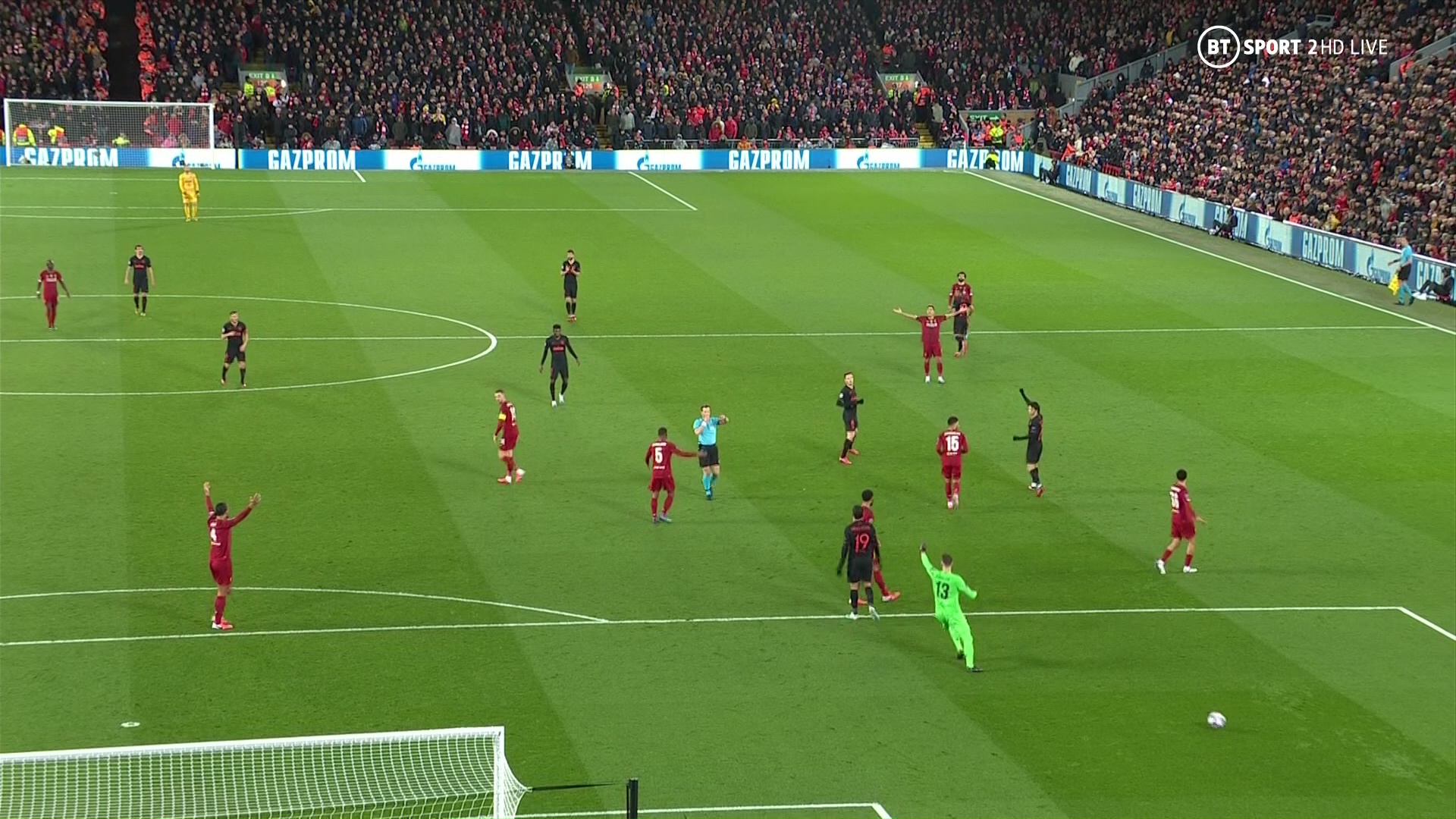