Debbie Harry turns 75: Her looks through the years

One way or another, Debbie Harry is still turning heads.

The 75-year-old punk icon arrived in style at the Tribeca Film Festival in New York on Tuesday in a floor-length scarlet dress.

Printed on the front of the gown was a blown-up still from the 1960 Alfred Hitchcock classic “Psycho,” depicting Janet Leigh letting out her last scream. 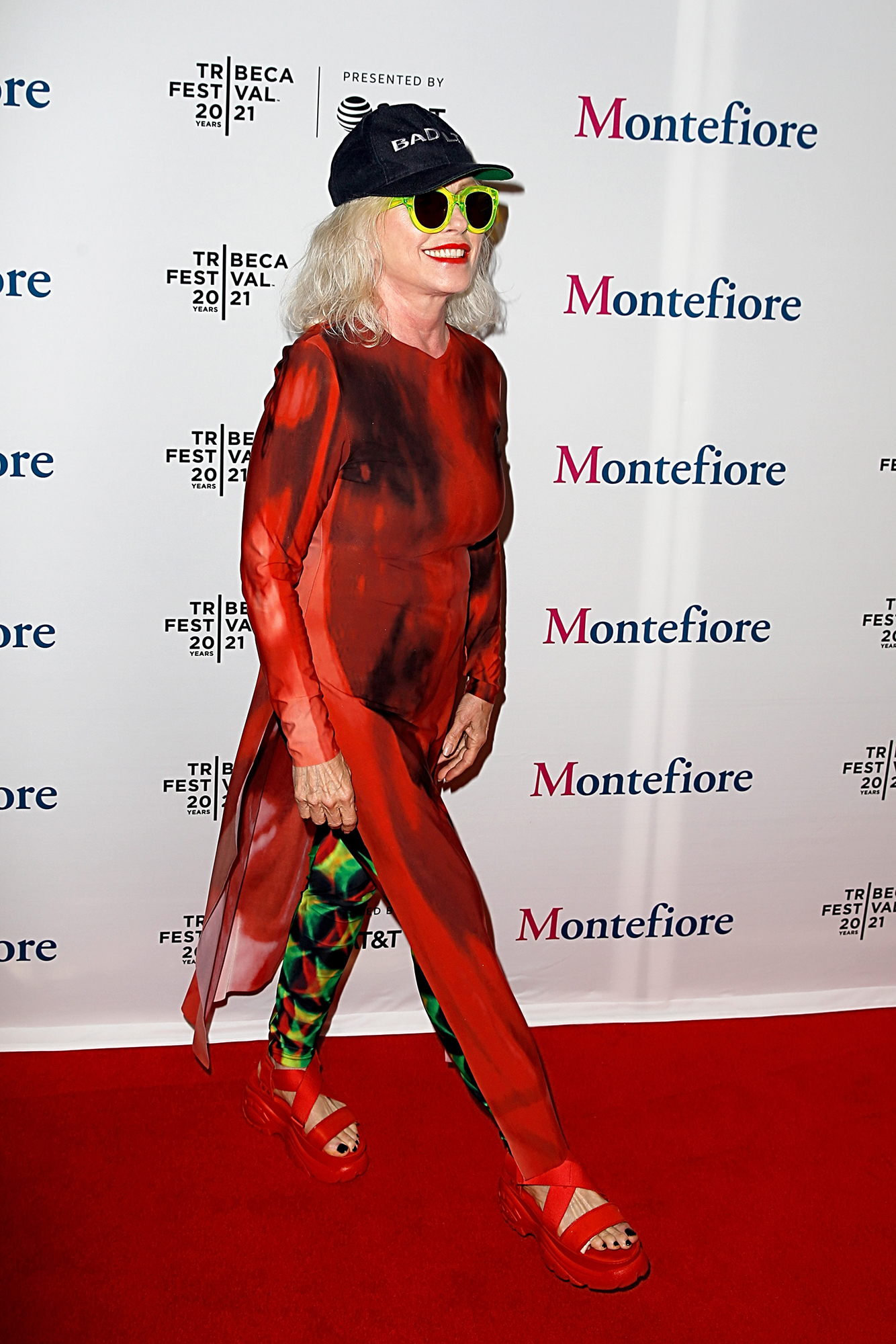 Harry was a keynote speaker at the festival, where she discussed her acting career and Blondie’s indisputable impact. She was joined by Blondie co-founder Chris Stein and drummer Clem Burke for the conversation.

The dress’ print was fitting for Harry’s appearance at the event, as she spoke about her leading role in the 1983 David Cronenberg-directed horror film “Videodrome.”

The multi-platinum frontwoman is no stranger to eye-catching outfits, and has been a downtown fashion icon for decades.

Harry’s film career also includes a memorable role in John Waters’ “Hairspray” (1988) as the larger-than-life Velma Von Tussle, and an appearance in 2000’s “Downtown 81,” in which she starred alongside artist Jean-Michel Basquiat.