MATTHIJS DE LIGT'S poor start to his Juventus career has got even worse after fans began branding him the "Dutch Phil Jones."

The former Ajax captain was singled out for another mixed performance for the Old Lady after Maurizio Sarri's side began their Champions League campaign by squandering a two-goal lead at Atletico Madrid. 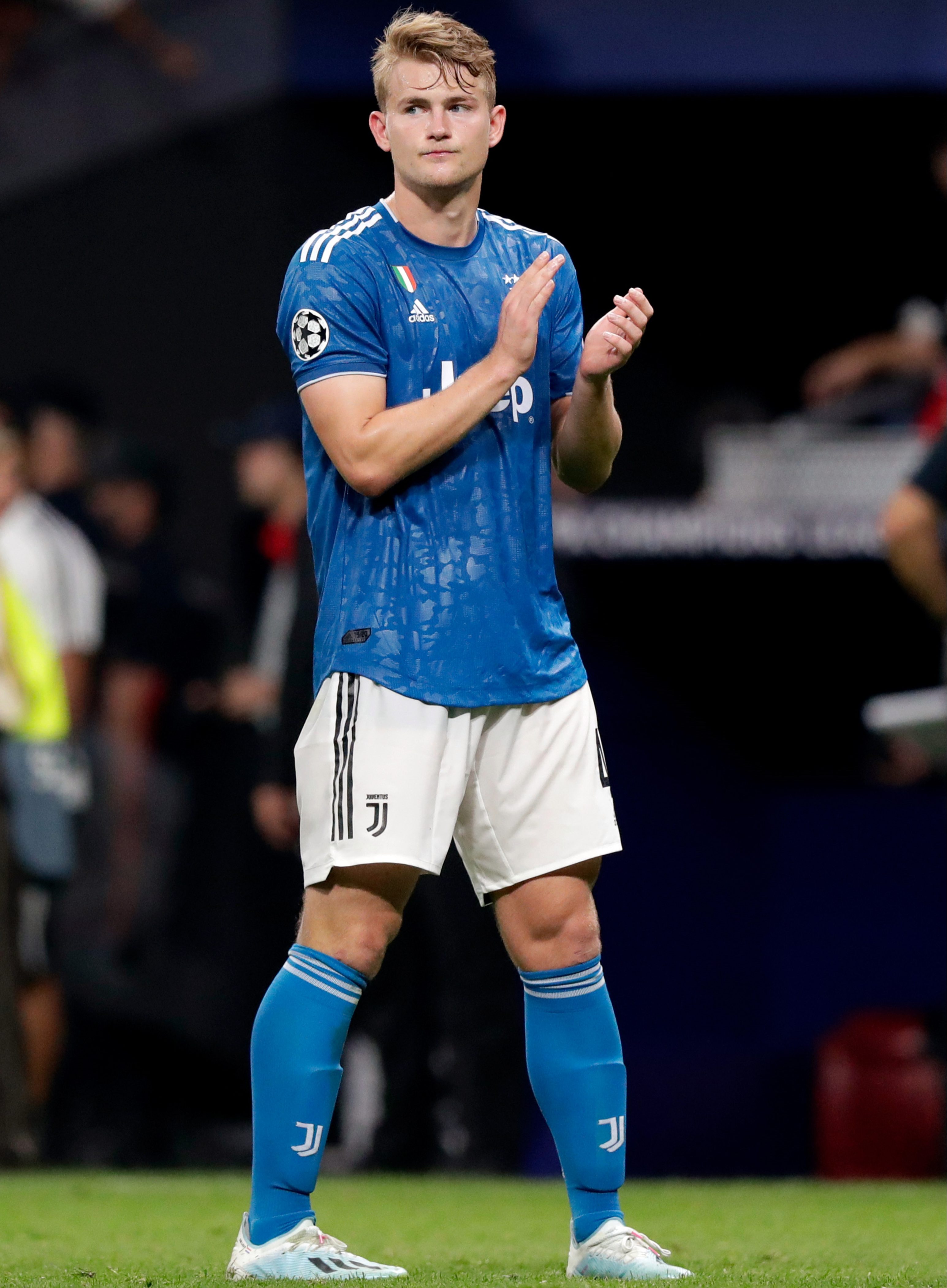 Juan Cuadrado and Blaise Matuidi had struck to give Juve a firm advantage at the Wanda Metropolitano before efforts from Stefan Savic and Hector Herrera earned the Spanish outfit a draw.

And fans were in no doubt about who was to blame for the result, with £67.5million de Ligt brutally compared to Manchester United's misfit Jones.

One Twitter user posted: "De Ligt being exposed as the Dutch Phil Jones once again. Hook it into my bloodstream."

De Ligt's centre-back partner Leonardo Bonucci gave some insight into why the pair have been struggling to replicate their form together this season.

Ahead of the clash in Madrid, the Italian claimed that the pair have been asked to do the opposite of what they are used to doing in defence.

Speaking in the pre-match press conference about how Sarri wants the defence to play, Bonucci admitted: "It’s the opposite of what we’re used to. 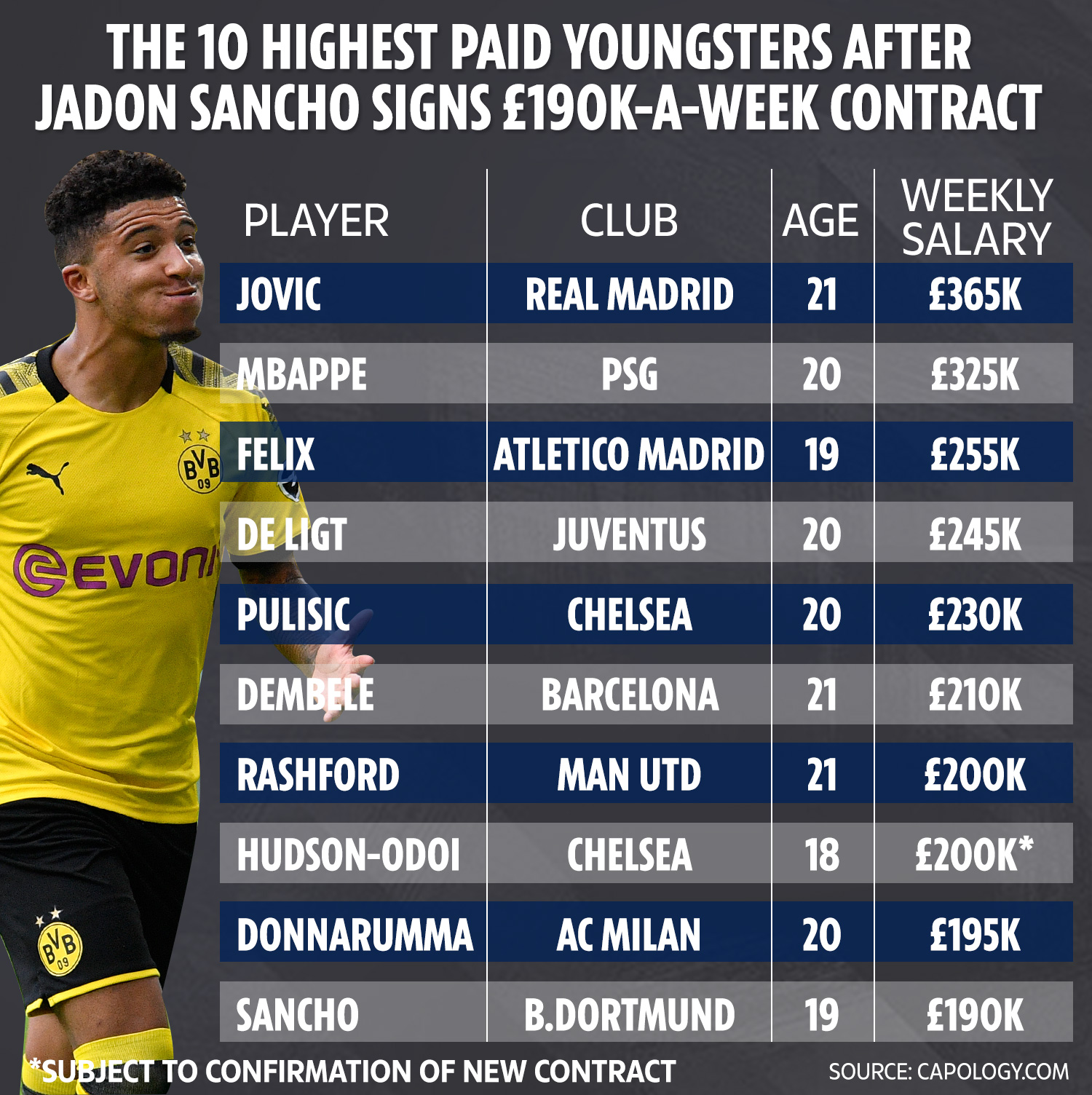 Most Read in Football

Matty Cash in talks with Atletico Madrid, who see him as Trippier replacement

“De Ligt is going through an acclimatisation period, as am I to be honest, because the coach asks us to do more or less the opposite of what we were used to doing in defence.

"It might actually be simpler for us in the Champions League, as we’ll be against teams who come out and play rather than sit back and defend.

“We want to put Sarri’s ideas into practice and enjoy our time on the ball.” 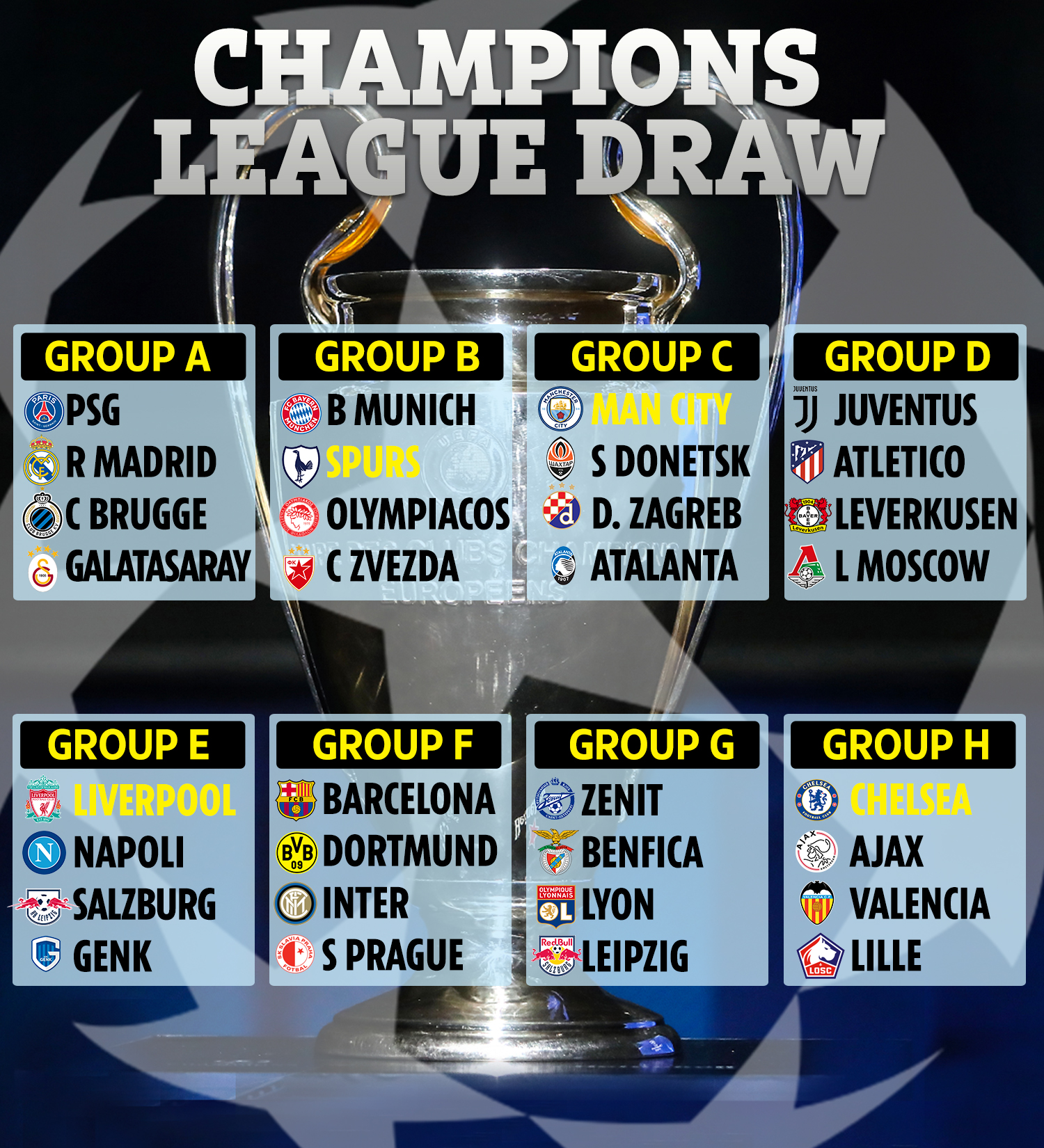