The 40-year-old was dropped three times before being stopped in the fifth back at The O2 on May 5, 2018, leading to his retirement a few weeks later. 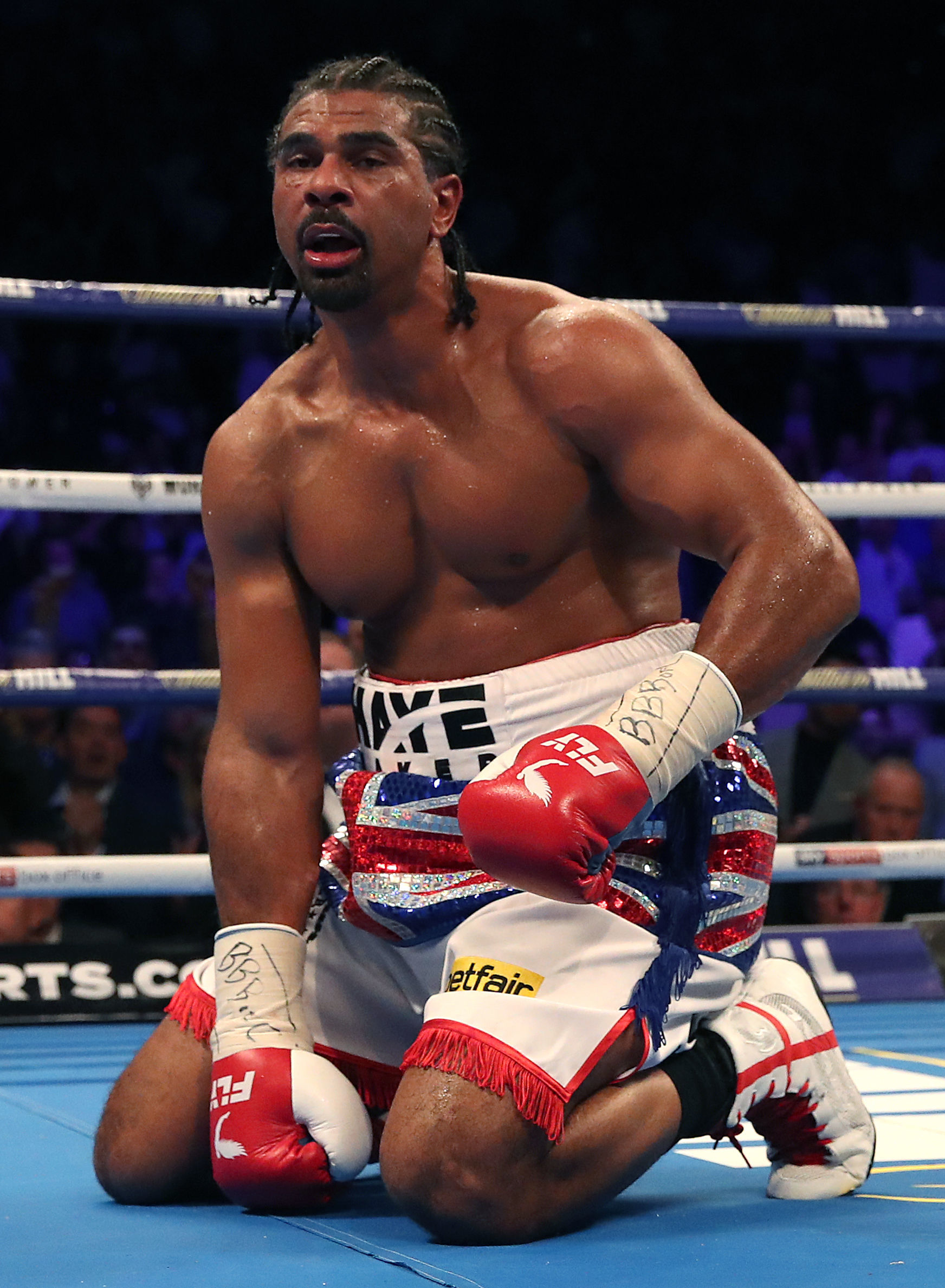 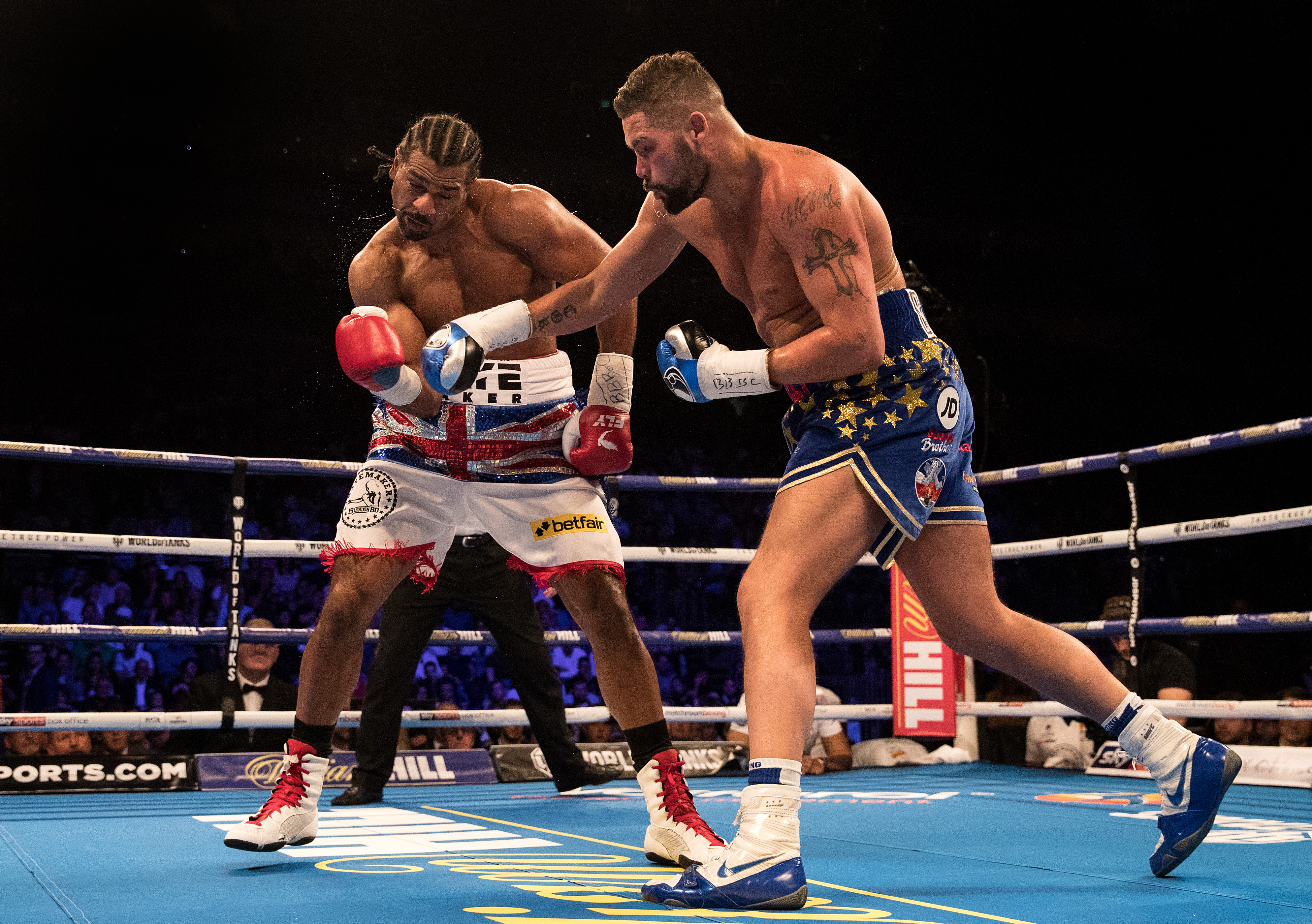 ‘Hayemaker’ had suffered a ruptured Achilles during the first fight with the Liverpudlian a year previous, forcing his corner to stop the clash in the eleventh.

But despite coming into the second bout as heavy favourite, the Londoner admits he realised he was finished as a boxer inside the very first round of the one-sided affair.

Speaking to the Daily Star, Haye said: “I knew about 35 seconds into the first round of that second fight with Tony Bellew that this was it. “It just felt all wrong, it was really weird. I've never had it before. It just didn't feel like a boxing match, it felt really strange.

“I was kind of posturing and hoping something would click into how it always was, and it just didn't click in at any stage.

“Even in the early rounds, the rounds I was winning, it just felt that everything was an effort. Even to move and bounce, it was all an effort.