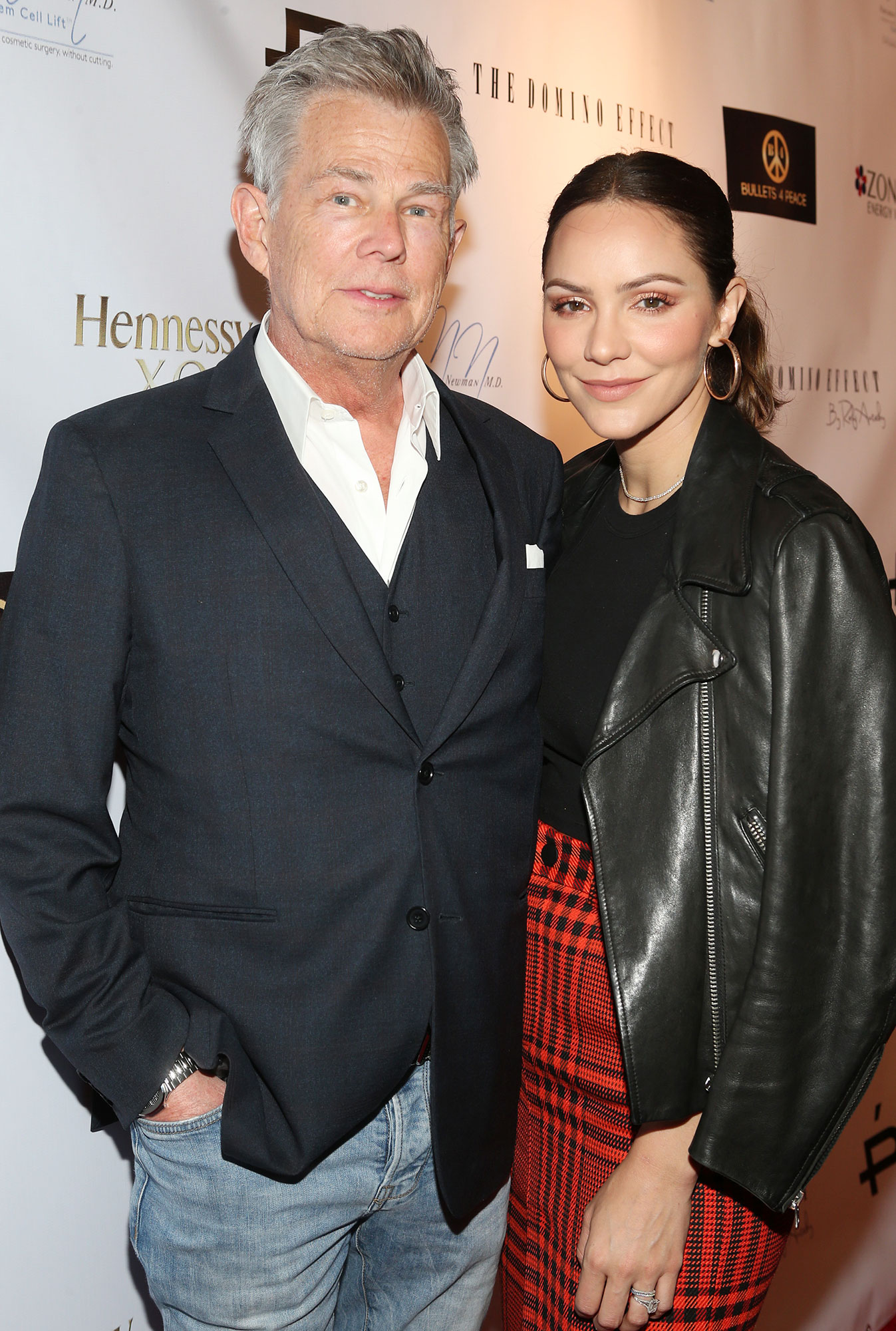 All about the intention? David Foster‘s comments about wife Katharine McPhee‘s body didn’t land when it came to some of his followers.

Katharine McPhee and David Foster: A Timeline of Their Relationship

Foster, 72, took to Instagram to show off McPhee, 37, rocking a simple black bikini on Monday, December 27, with the caption, “🎼what baby!” Shortly after the gushing post, fans questioned the Grammy winner’s choice of words.

“’Uncomfortable antiquated compliments’ on aisle 1,” a fan commented in response to Foster, while another referred to the tribute as “cringe worthy.”

A different social media user pointed out that the musician was “just saying what we would be saying had there been no caption at all.”

Famous Fathers Who Had Kids Late in Life

Foster’s praise for his wife comes less than a year after McPhee gave birth to their son, Rennie. Us Weekly confirmed in October 2020 that the couple were expecting their first child together. McPhee and Foster, who tied the knot in 2019 after two years of dating, welcomed their little one in February.

Five weeks later, the American Idol alum reflected on how her relationship with her body had changed, captioning an Instagram mirror selfie, “Loving my curves because my baby gave them to me.”

Earlier this year, McPhee revealed that her approach to “getting back into shape” was all about working on not pushing herself too far. 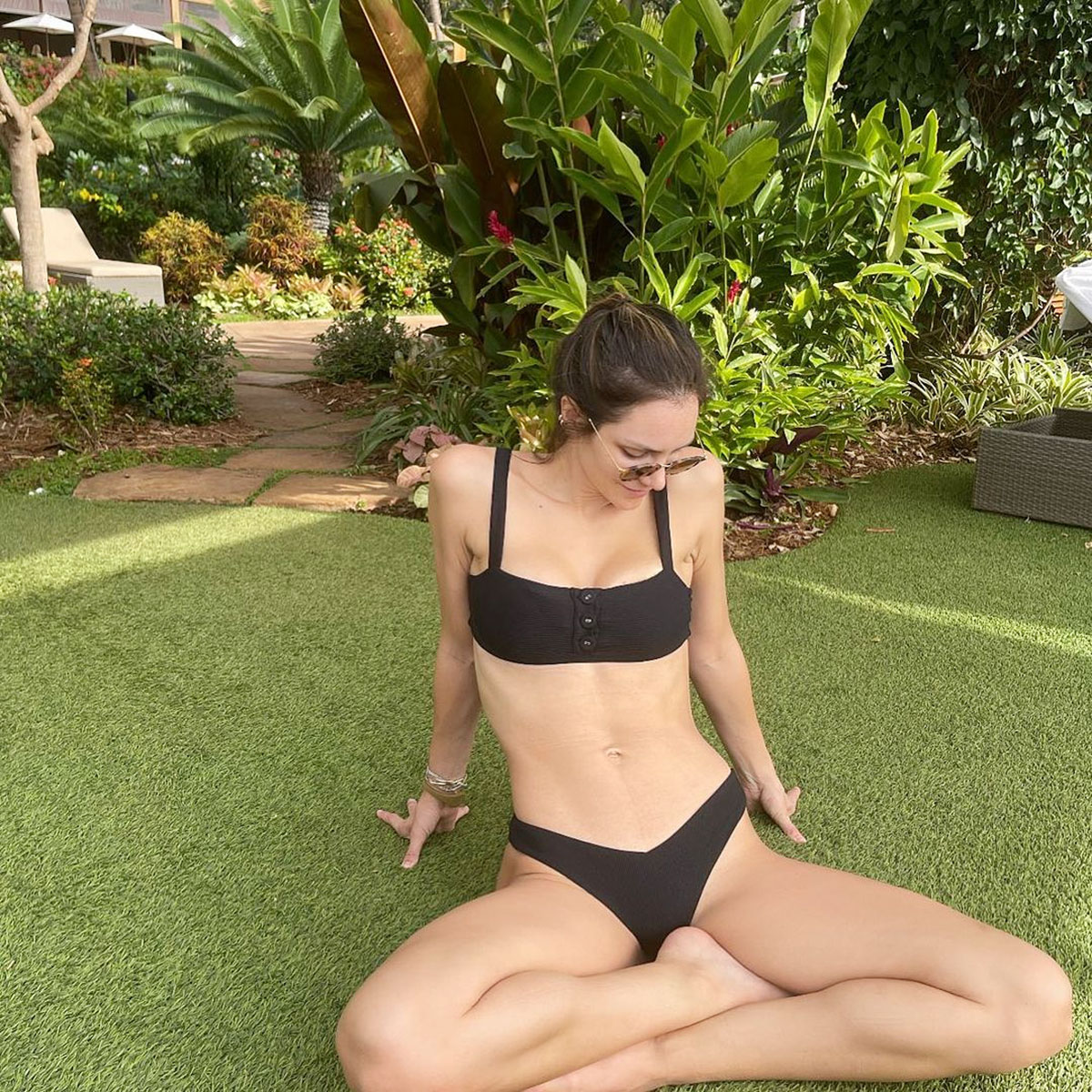 “I’ve been trying to just, like, enjoy motherhood and not worry about the size [of] jeans that I want to obsessively be in. I’ve just been kind of happy where I’m at,” she exclusively told Us in October, noting the importance of “a great healthy mental state” first and foremost.

At the time, the Smash alum explained that experience was simply one way to focus on her wellness.

“I think it’s a combination of things. I’m not someone who gets up in the morning [and] journals or anything like that, but I have my rituals. I have my routines. I think having a routine is really important, whether it’s going to the same coffee shop every morning,” she shared. “For me, it’s getting up and getting outdoors with my new baby and walking him, going to get coffee, having a routine, and then I don’t do this consistently but having a mommy-and-me group that I’ve been in since my son was born, having people you can bounce questions and problems with, and then having someone like a trusted confidant who you talk through issues with.”

McPhee also gushed about how her “smiley and happy” son Rennie has started to remind her of both of his parents, saying, “Right now, I feel like he’s a really good combination of the both of us. A lot of people say he looks just like his dad — I see it a lot, but a good combination I would say.”