Home » Lifestyle » David Bowie feud: What happened between Elton John and David Bowie? ‘We were NOT friends’

Sir Elton John and David Bowie were becoming famous around a similar time. Throughout the 1960s and 1970s, the pair’s status as iconic stars were growing, and both were becoming more outlandish in their stage presences. But according to Sir Elton, the two’s friendship crashed in the 1970s thanks to an interview.

After Bowie’s death, Sir Elton opened up to how their friendship sadly broke up in the 1970s.

At first, they were fairly close, hanging out with other musicians, but Sir Elton said the pair “drifted apart” later on in their lives.

This was partly due to something Bowie said in a Rolling Stone interview which upset him.

Sir Elton told Evening Standard: “David and I were not the best of friends towards the end. We started out being really good friends. 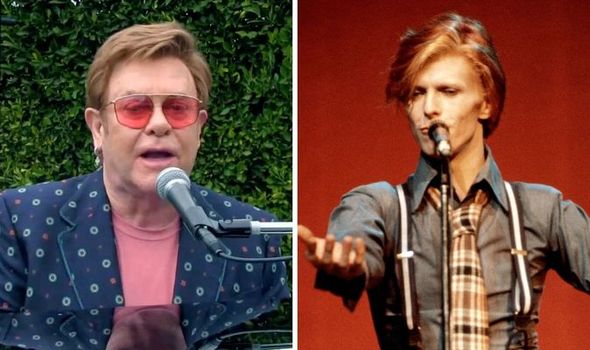 “We used to hang out together with Marc Bolan, going to gay clubs, but I think we just drifted apart.

“He once called me ‘rock’n’roll’s token queen’ in an interview with Rolling Stone, which I thought was a bit snooty.

In Sir Elton’s memoir, Me, he came up with a reason why Bowie may have felt this way. 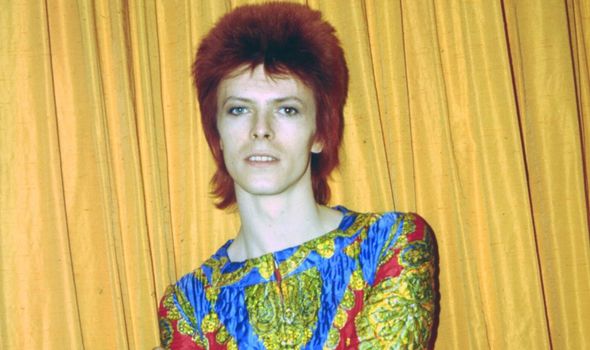 He claimed: “I honestly don’t know what the problem was, but there clearly was a problem.

“Years later he’d always make snippy remakes about me in interviews: ‘the token queen of rock and roll’ was the most famous one although in fairness, he was absolutely out of his mind on coke when he said it.”

He added: “I was never great friends with Bowie.

“I loved his music and we socialised a couple of times, visiting the Sombrero with Tony King and having diner together in Covent Garden while he was rehearing for the Ziggy Stardust tour.

“But there was always something distant and aloof about him, at least when I was around.” 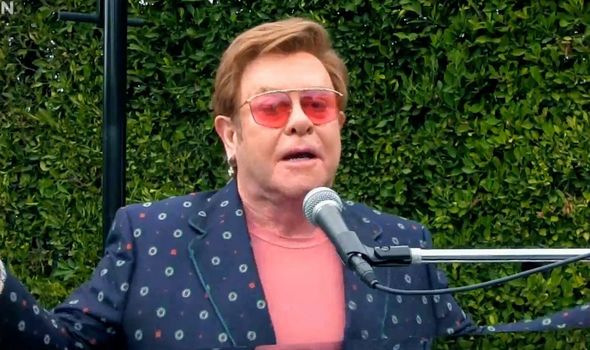 Sir Elton believed Bowie thought he was “above” him and claimed the problem was on one side.

However, after Bowie’s death, Sir Elton made a number of tributes to the singer.

Speaking after Bowie’s death, Sir Elton could not help but respect his late musician comrade for the “dignity” with which he handled his death.

Sir Elton added in the Evening Standard: “But the dignified way he handled his death, I mean, thank God.

“I knew he’d had a heart attack on stage in Berlin years ago, but not about the cancer. 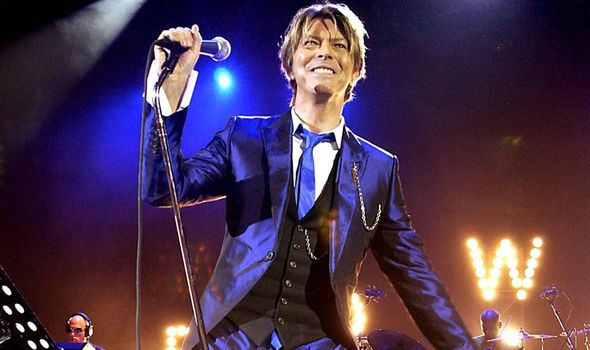 “Everyone else take note of this: Bowie couldn’t have staged a better death. It was classy.”

Sir Elton said his partner David Furnish called him in the early hours of the morning to break the news, to which he was so shocked he could not get back to sleep.

The pair famously never collaborated, despite having a number of collaborators in common, such as John Lennon and Queen.

However, Sir Elton always seemed to hold the highest respect for Bowie.