Home » Lifestyle » Dave Franco: Alison Brie Was ‘Very Comforting’ to Me During ‘The Rental’

Proud husband. Dave Franco could not be happier about having the opportunity to direct his first film, The Rental, with wife Alison Brie by his side.

Celebrity Couples Who Shared the Screen After Marriage

“I had an incredible time working with Alison on this film,” the actor, 35, exclusively tells Us Weekly. “She’s such a talented actress and very unique in the way that she’s able to balance heavy drama with moments of levity, sometimes within the space of a single scene.”

Franco notes that the 37-year-old GLOW star’s dynamic presence extended off screen too. “In addition to that, it was very comforting to be able to go home to her at the end of each day,” he gushes. “She was always there to build me up in the right ways, giving me confidence and reminding me that we were doing good work. I truly don’t think I could have done this without her.” 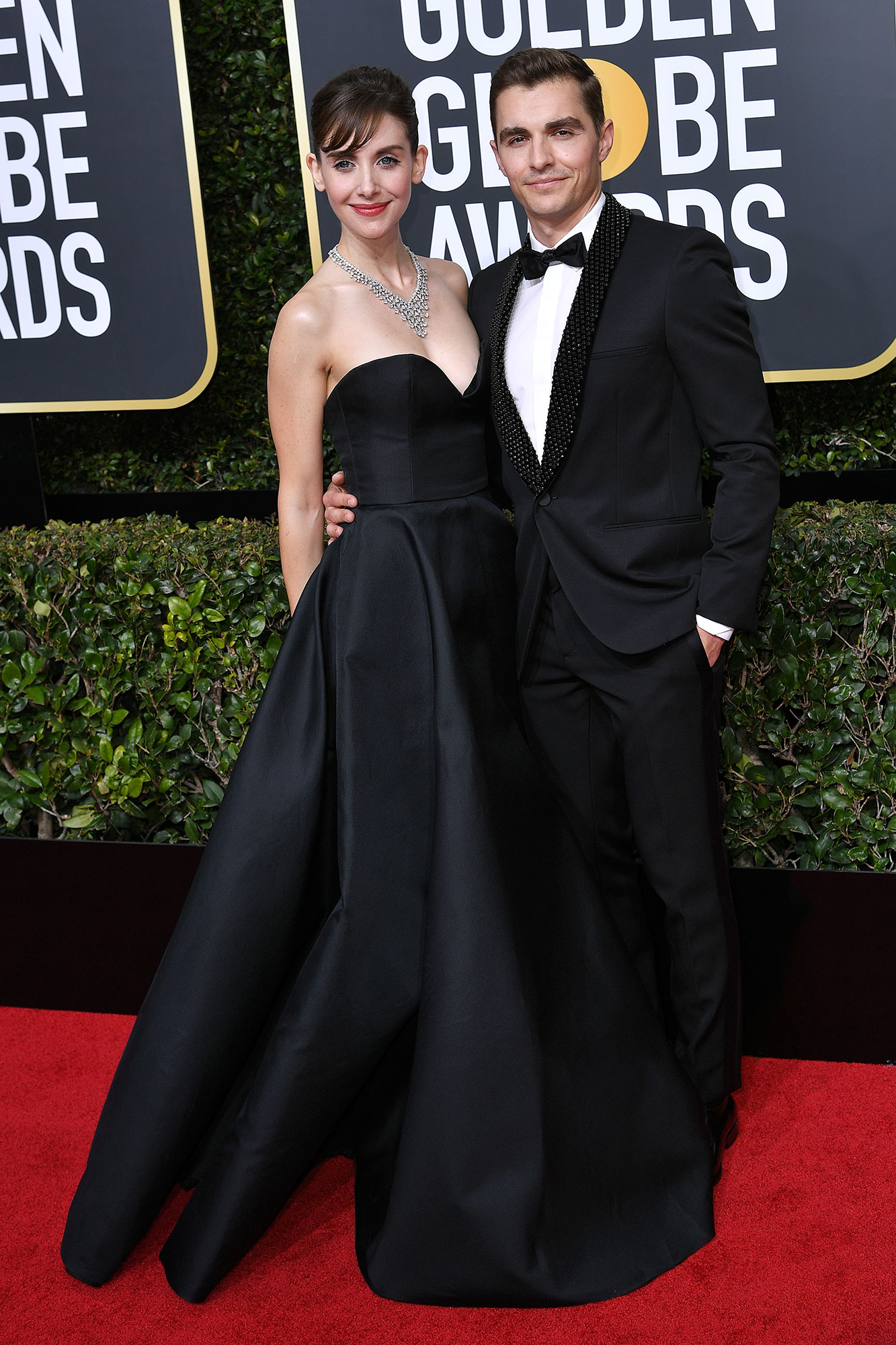 The movie features another furrier star with whom he had an “immediate connection.”

Hottest Couples Who Fell in Love on Set

“Chunk was not a movie-trained dog, which was disconcerting at first,” he notes. “But we quickly recognized how close of a bond Chunk had with his owner, where he could use Chunk’s favorite treat to get him to do whatever the scene called for. This is a bizarre thing to say, but his final scene in the film is a true master class in animal acting.”

Franco adds that he “would have loved to bring Chunk home with us but I don’t think our cat would have been too pleased.” 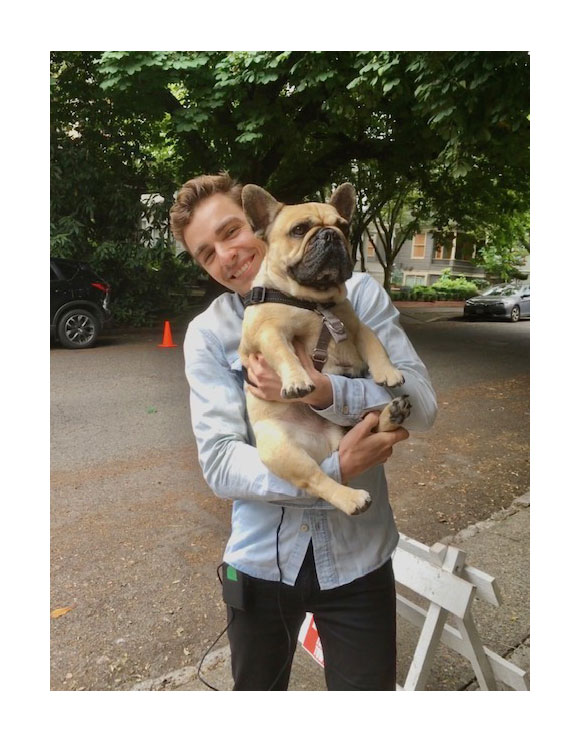 The Now You See Me star hopes fans will delight in The Rental — a thriller that finds a group of friends in danger while on a weekend getaway — because it resonates in the midst of the coronavirus pandemic. “We’re all yearning to take those summer vacations that we had planned months ago, and the film reminds us that sometimes the best idea is to stay home where you know it’s safe,” he explains.

That is exactly what the couple, who wed in March 2017, have been doing during quarantine. “We’ve been watching tons of romantic comedies and horror films, as well as some incredible TV series like Search Party, I May Destroy You, Dave, What We Do in the Shadows and I Know This Much Is True,” he reveals. “As you can tell, we’re all over the map.”

Franco and Brie are already dreaming about their first post-isolation vacation though. “Our favorite place in the country is Big Sur, and we try to get up there at least once a year,” he says. “So as soon as it’s safe, that will be our first destination.”

The Rental opens in select theaters, drive-ins and on demand on Friday, July 24.