DARTS fans across the UK have rallied behind Andy Fordham, offering their support and sharing good luck messages to the ill star.

SunSport revealed on Tuesday the 2004 BDO World Darts Champion is recovering at home in South-East London after being discharged from hospital last week following a blockage in his bowels. 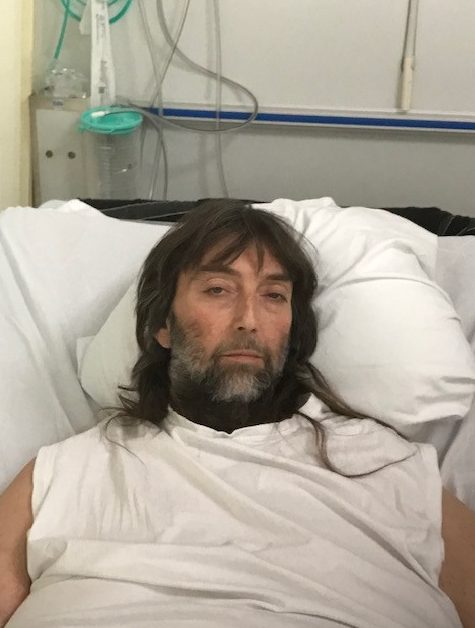 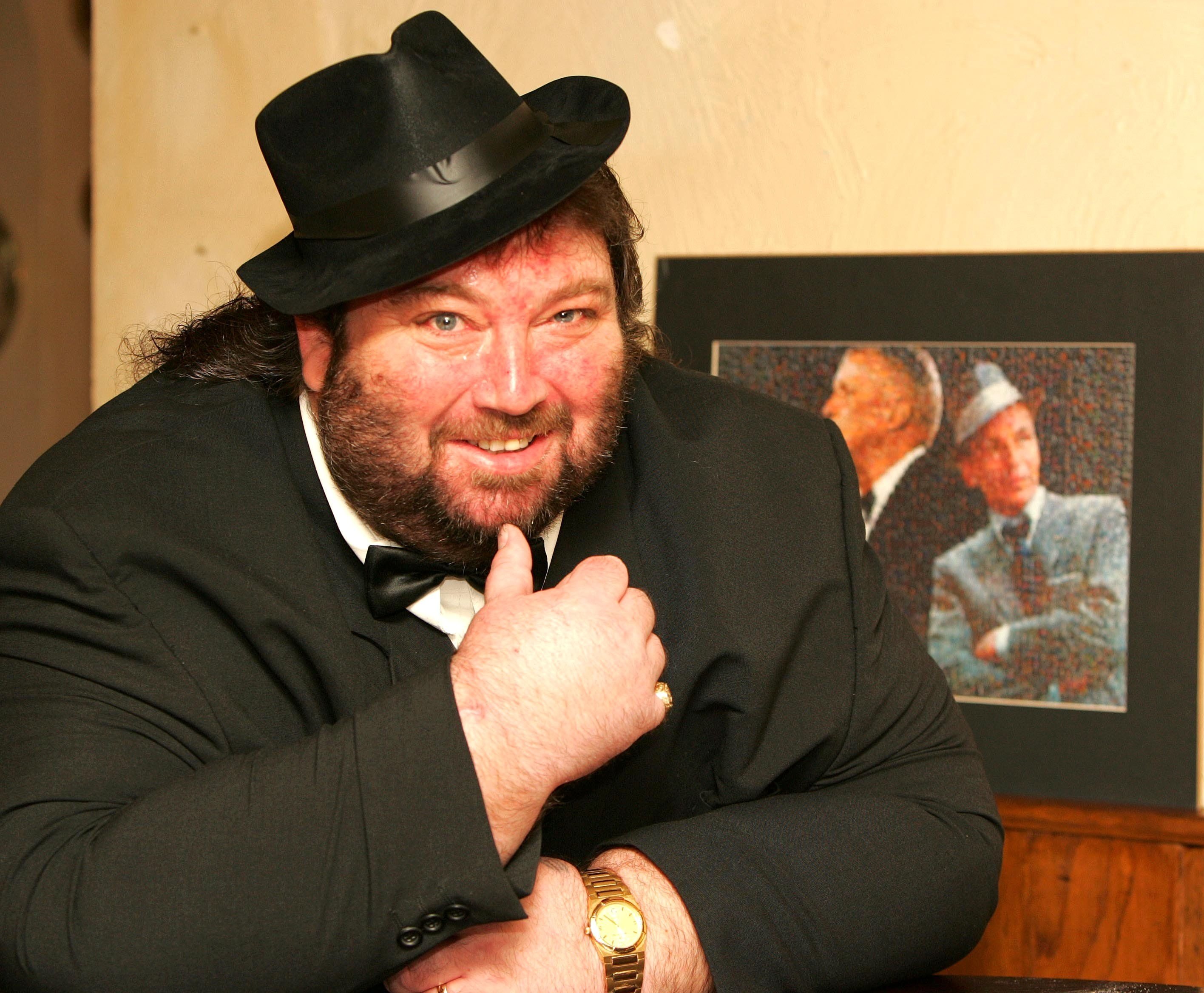 The Viking might need a life-saving bowel op but vowed he will “keep fighting until I can’t fight any more”.

The 58-year-old fell ill the day after having 16 litres of fluid drained from his body last month.

He has been told by doctors he might require surgery in the next few weeks, which would be complicated and dangerous.

When the news broke online earlier this week, many darts supporters on social media were quick to offer their sympathies.

Warren Allsworth, a Nottingham Forest season-ticket holder and darts fan, summed the thoughts of many by saying: “Awful to read. Lovely bloke who hopefully makes a full recovery.”

Aaron Nealon, who follows darts and Manchester United, said: “Jesus hopefully he is better and well soon. A nice guy and true legend of the game.”

Claire Evans remarked on Twitter: “I’m sad the darts have concluded as I love it but I think it’s right to stop everything.

“If this is all I have to worry about I count my blessings. All the very best to the lovely Andy Fordham."

And Robert Main tweeted: “Just wanted to wish BIG Andy Fordham (a darts legend) all the best for a speedy recovery.” 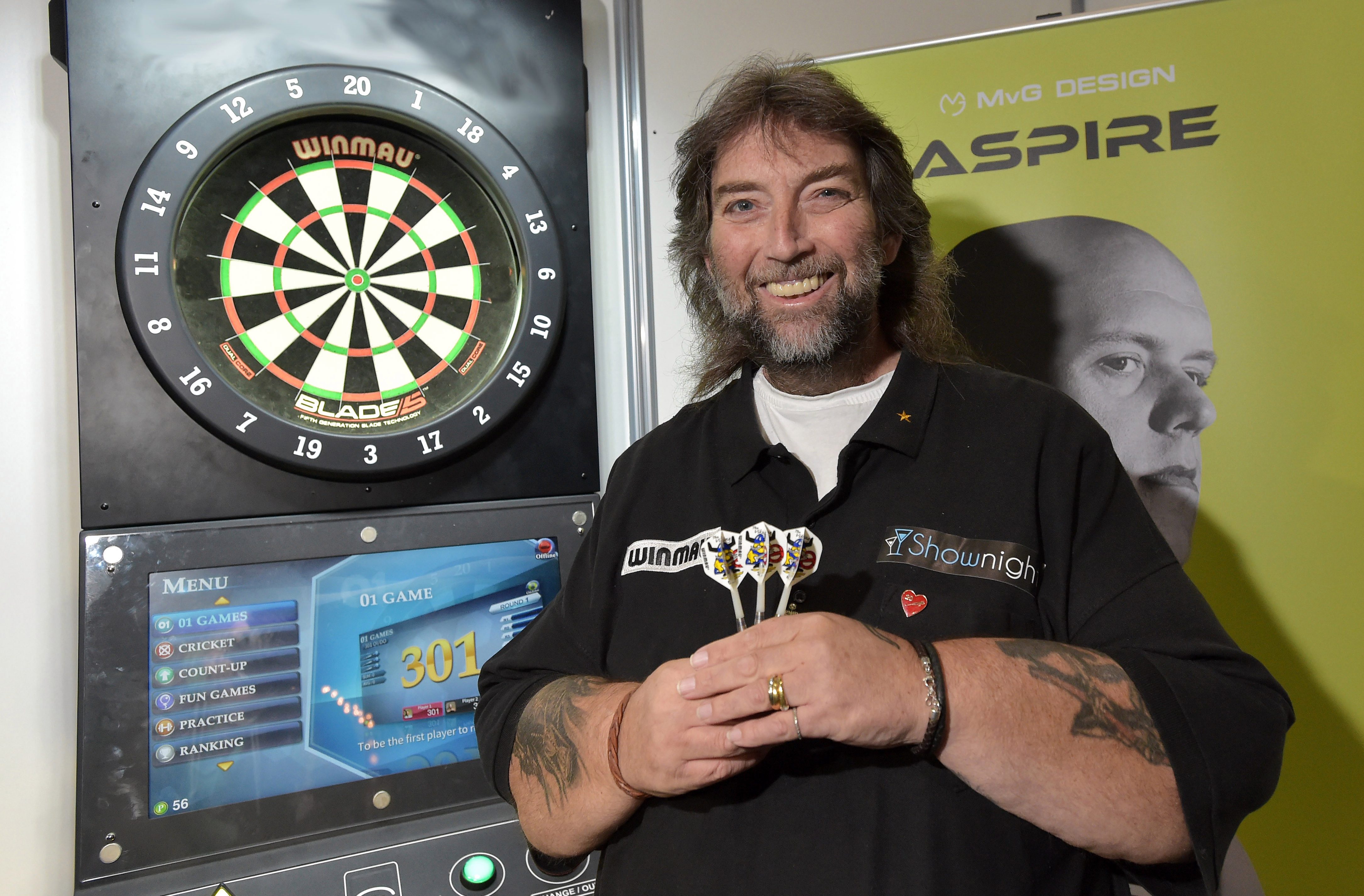 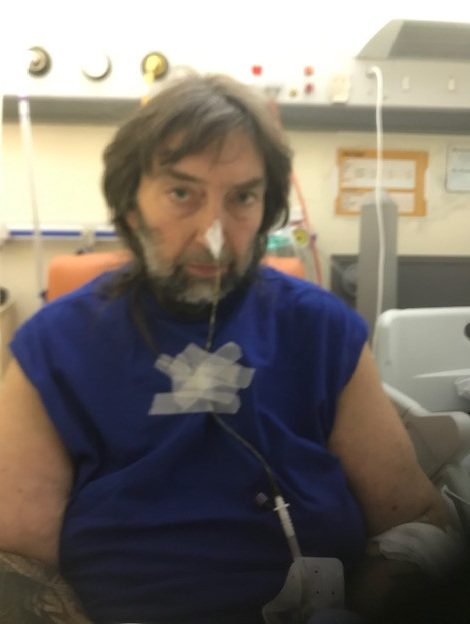 Fordham, a former publican, was renowned for his drinking habits.

At his worst he once consumed up to 24 bottles of lager before a darts match or nine to ten bottles of wine.

He has not touched booze for 13 years since collapsing and being rushed to hospital with chest pains and breathing difficulties during the 2007 BDO World Darts Championship.

Supported by his family and beloved wife Jenny, Fordham says he will continue fighting and is taking two water tablets a day to clear out his system and prevent future blockages.