CRISTIANO RONALDO's return to Real Madrid is possible and he reportedly could even leave Juventus for FREE.

Spanish outlet AS reports Ronaldo, 36, could walk away from the Old Lady for nothing with the cash-strapped Serie A champs struggling to make ends meet. 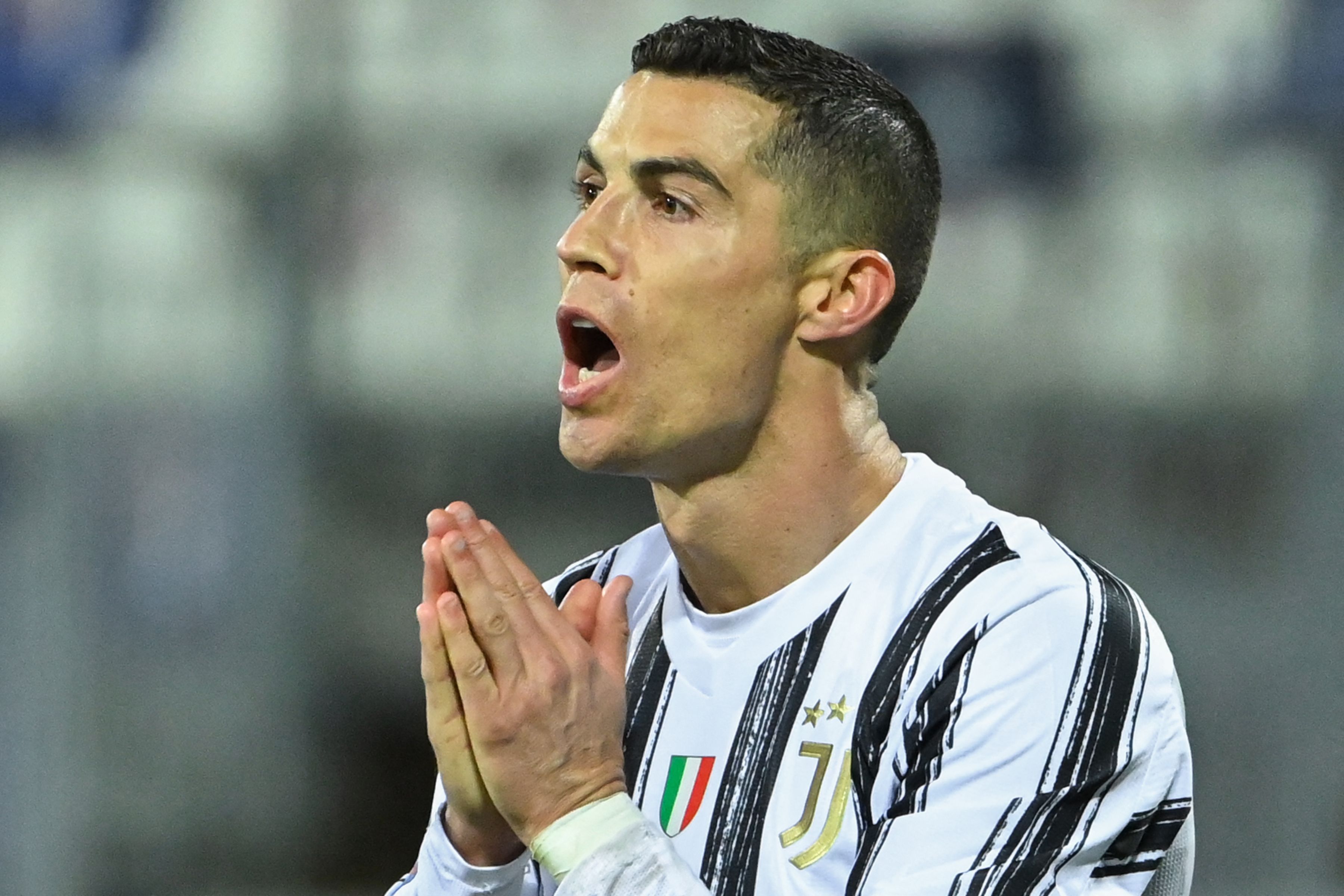 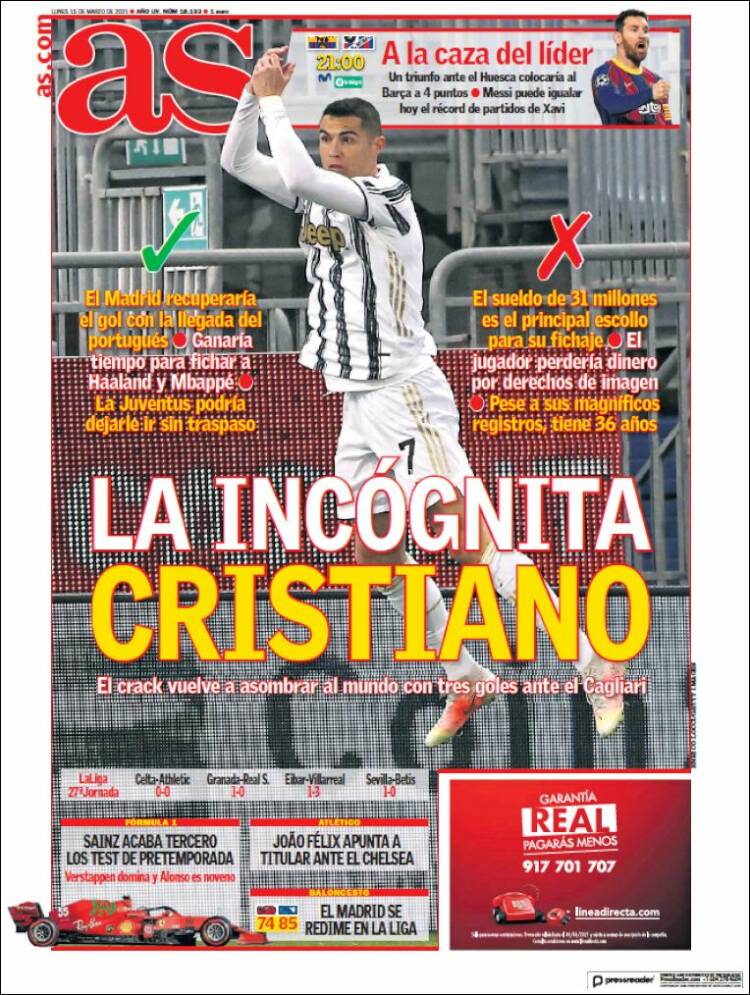 The report states Ronaldo is raking in more than £68.5million in gross annual earnings, which is too heavy a hit for the Italian side amid the pandemic.

A combination of having lost over £97m in the first six months of the season and crashing out to Porto in the Champions League last 16, has firmly put the brakes on spending in Turin.

This could mean Ronaldo – who arrived at Juventus in 2018 for £88m -is allowed to depart without a transfer fee when his contract expires in 2022.

Italian reports suggested a fee of just £25m would be enough to seal the five-time Ballon d'Or winner's Bernabeu return.

AS suggests the move could be beneficial for all parties with Ronaldo – who scored 450 goals in 438 games for Los Blancos – said to be frustrated at the criticism coming his way.

Madrid are tipped to use Ronaldo's return as a bridge to future Galatico signings such as Erling Haaland and Kylian Mbappe.

But things are not so simple for Zinedine Zidane's side who are paying off a loan for work on their stadium and have a soaring wage bill with recent additions including Chelsea hero Eden Hazard.

Madrid have also suffered a huge dent in revenue to the tune of around £157m thanks to the coronavirus.

However, despite claims Ronaldo could leave for free, Juventus CEO Fabio Paratici insisted he is the future of the club.

Paratici told Sky Sport Italia: "It makes me laugh. I never imagined Ronaldo could be put into question.

"I grew up in a small town and I heard people discussing Michel Platini, Gigi Rivera, Roberto Baggio, top players inside bars.

"Ronaldo won five Ballons d'Or, I don't know how many Champions League titles. He won so many trophies and has scored so many goals at Juventus.