JUVENTUS boss Andrea Pirlo has rubbished talk of Cristiano Ronaldo leaving the Italian giants after they were dumped out of the Champions League by Porto.

The former Juve midfielder says rumours around the 36-year-old superstar were “normal” in light of the defeat but pointed to his impressive record in black-and-white. 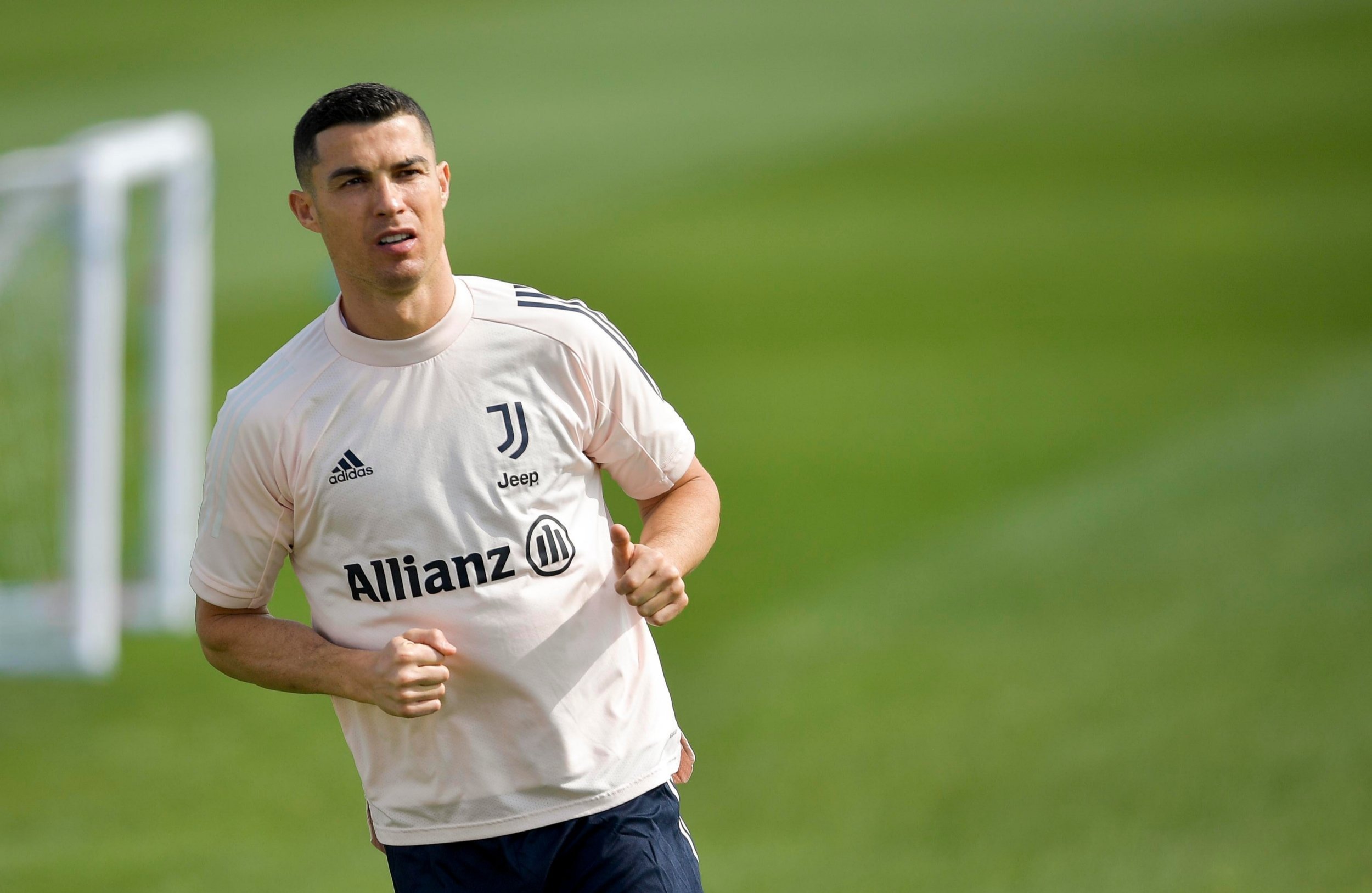 The club hierarchy, however, are reportedly ready to cut their losses with Ronaldo to get his astronomical wages off the books.

The Portuguese icon is claimed to be on a mind-boggling £1.1m-a-WEEK gross – accounting for around a fifth of Juve’s entire wage budget.

And with the Italians still failing to crack the Champions League – not going further than the quarter-finals since signing Ronaldo – a shock return to Real Madrid is now on the cards.

He said: "It's normal that he's disappointed by what happened the other night, like the rest of the team.

"It's normal to have rumours. He's the most important figure in football and he's always being talked about. But let's remind ourselves that he's always done well, scoring around 90 goals for Juventus, and has demonstrated his value. 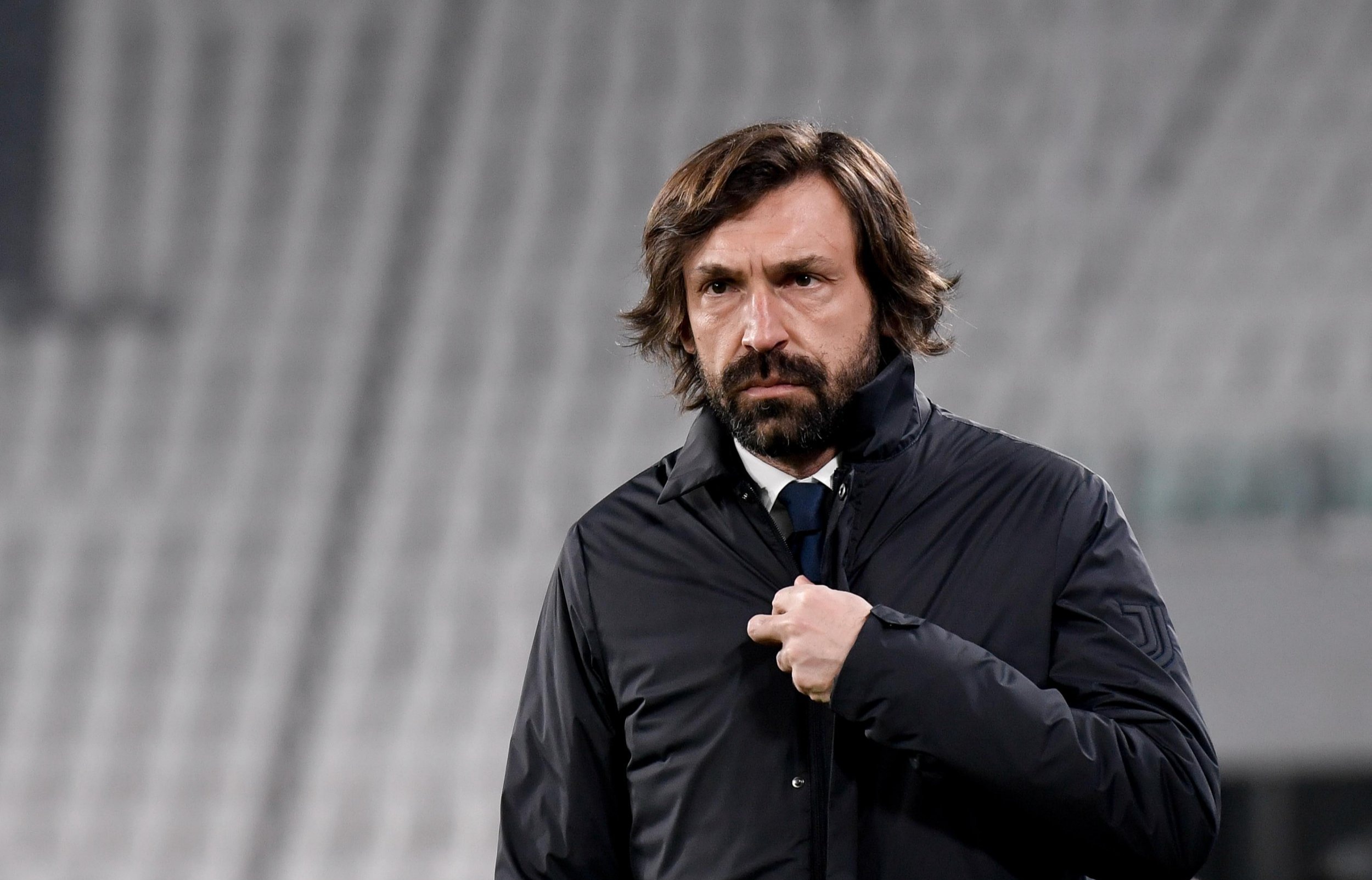 "Failing to score in a match can happen, just like it can happen to others. But more of an uproar is made about him. "

Ronaldo was slated by pundits for turning his back on Sergio Oliviera’s free-kick during the Champions League clash, with the Porto man’s strike going through his legs and beating Juve keeper Wojciech Szezesny.

It marked a low point for Ronaldo’s Italian adventure, with Real Madrid now reportedly back in for their record goalscorer for a cut-price £25million.

It would mark a fall of £60million since his exit three years ago, but AS claim the rift with president Florentino Perez that saw him depart the Bernabeu has now been healed.

Ronaldo hit out at his critics in the wake of the Champions League debacle.

He posted on Instagram: "More important than the number of falls you take in life, is how fast and how strong you get back on your feet… True champions never break!

"Our focus is already in Cagliari, in the Serie A struggle, in the Italian Cup final and in everything that we can still achieve this season.

"It’s true that the past belongs in museums (I should say!), but fortunately, football has memory… and so do I!

"History can’t be deleted, it’s written every single day with resilience, team spirit, persistence and lots of hard work. And those who don’t understand this, will never achieve glory and success."

Juve’s nine-year reign of Serie A is set to come to an end this season with the Old Lady sitting 10 points behind Antonio Conte’s Inter Milan.