CRISTIANO RONALDO saw another individual record tumble after his early goal against Germany.

The Juventus superstar is now the joint-top European scorer in World Cups and European Championships after he scored Portugal's opening goal in a 4-2 defeat to Germany. 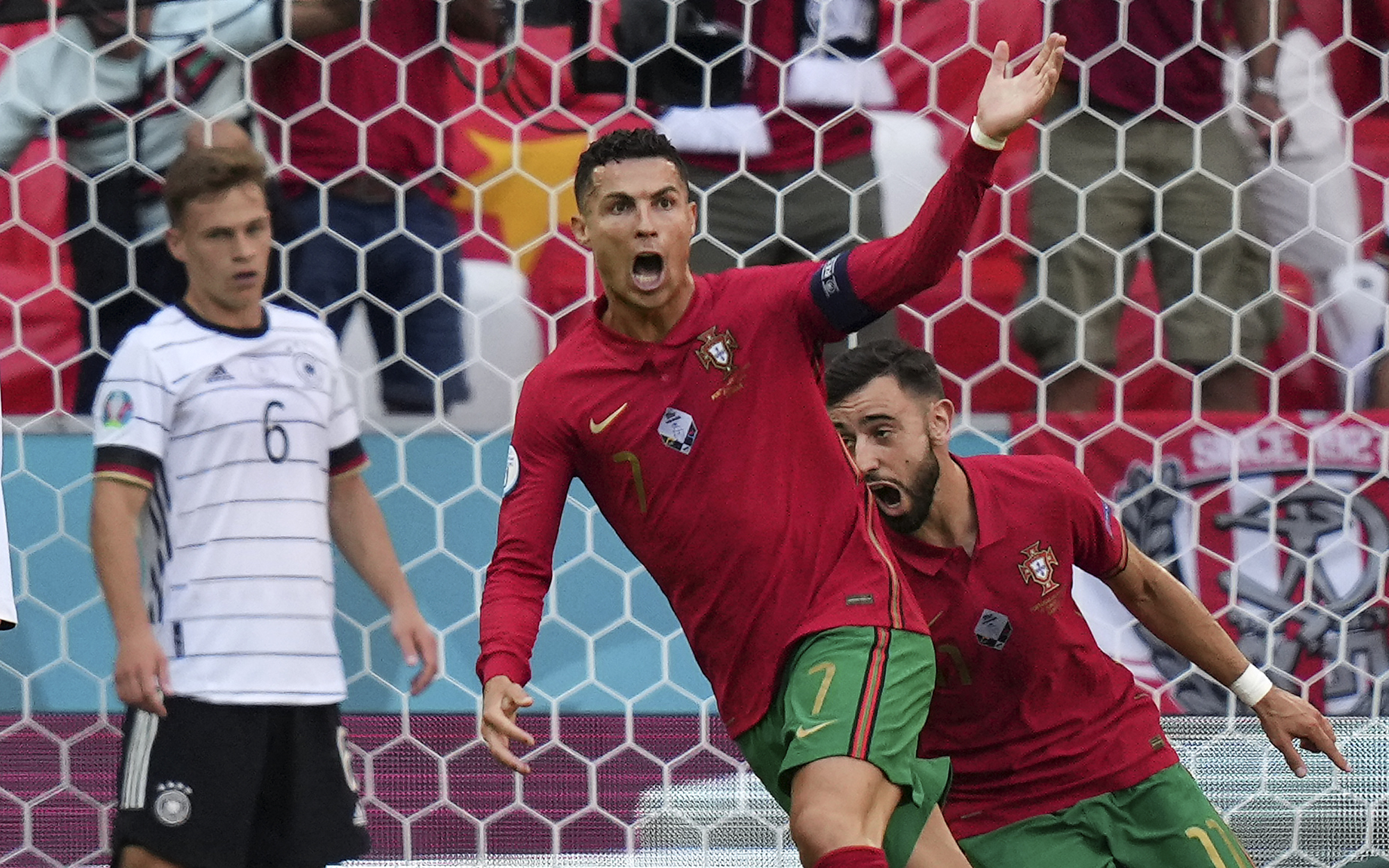 That took him level with Germany legend Miroslav Klose on 19 – and one ahead of the iconic Gerd Muller.

Ronaldo has one more game to beat the record and that is against France on Wednesday.

The 36-year-old's double in Portugal's 3-0 opening game win against Hungary had already made him the Euros' all-time record-scorer.

His international goal tally now sits at a staggering 107 goals. 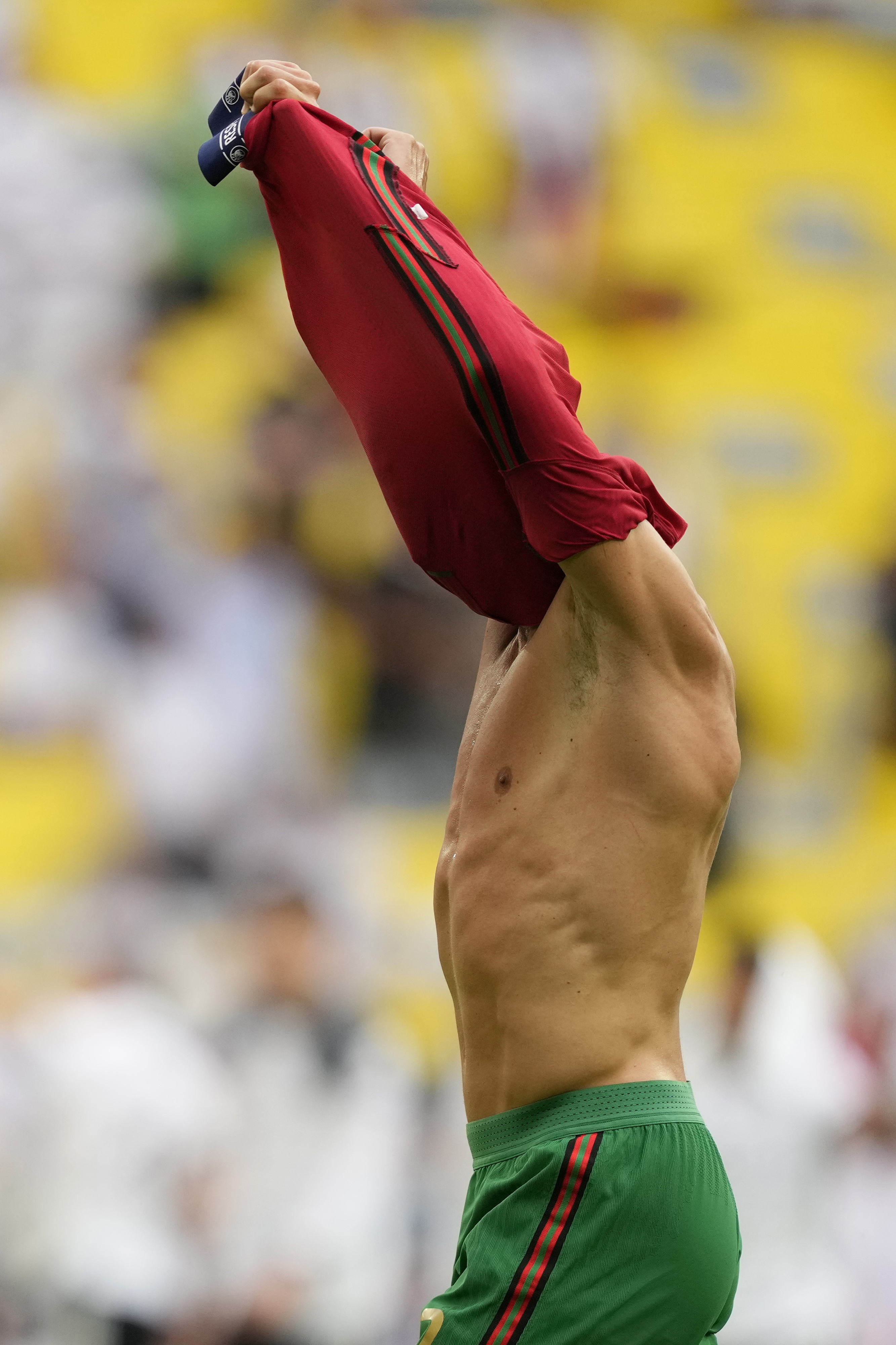 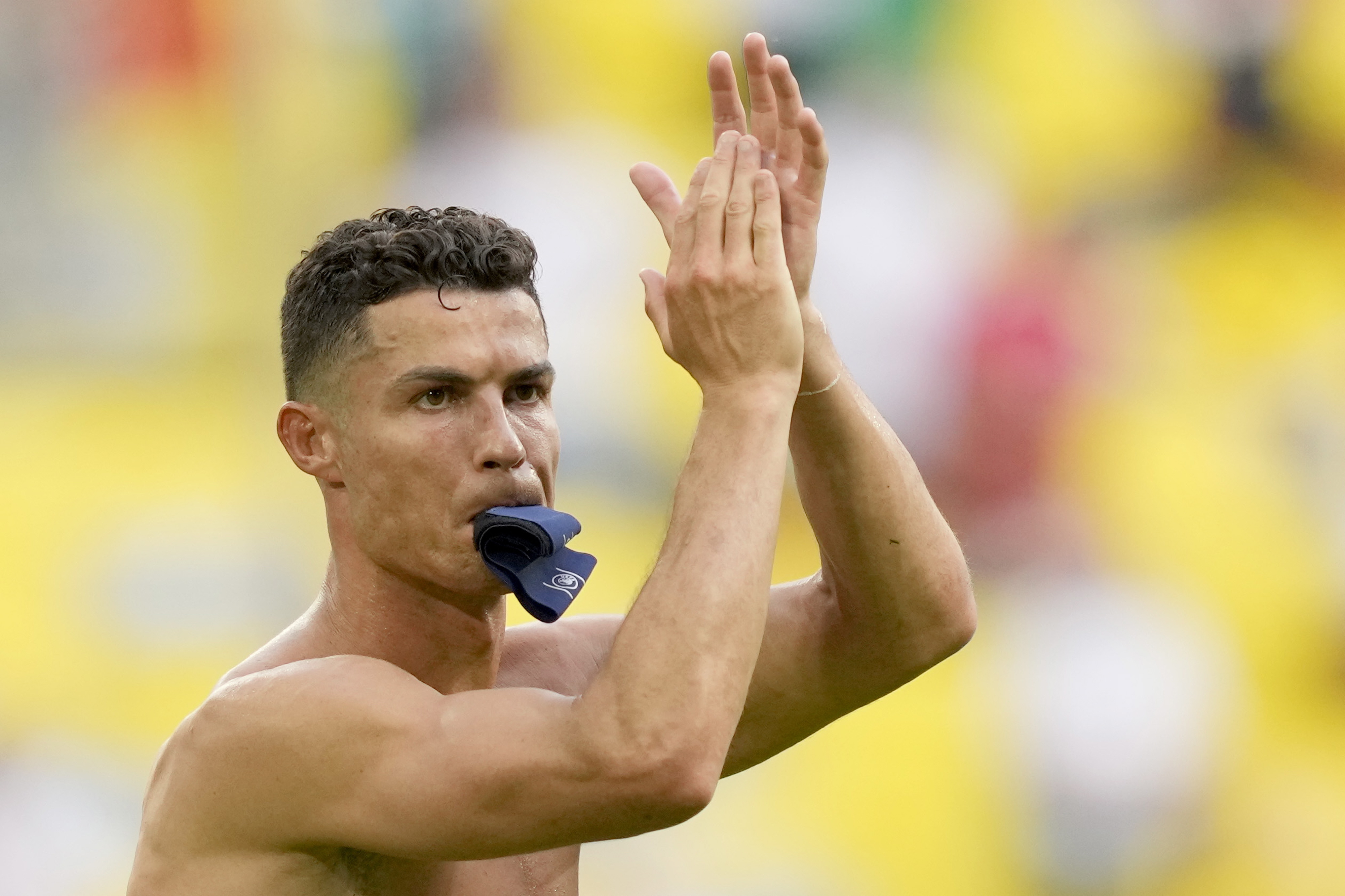 He also became the oldest player at a Euros to net a double and has achieved the most victories by a player.

Portugal's 4-2 loss to Germany makes for an exciting final round of fixtures in Group F.

All four teams are still in with a shot of qualifying for the last-16.

Leaders France, who were earlier held by Hungary, take on Portugal as Low’s men entertain the bottom-placed Hungarians in Munich.