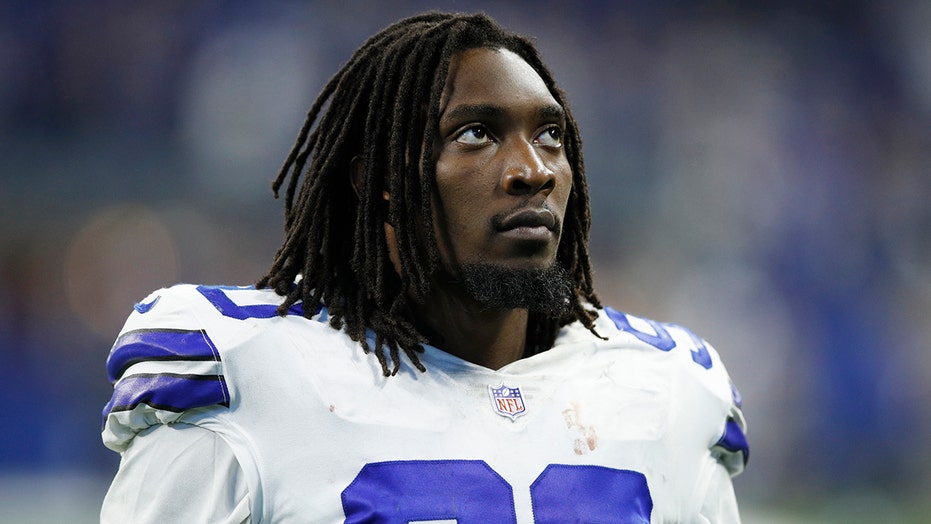 The Dallas Cowboys have struggled all season, and it was amplified Sunday in their loss to the Washington Football Team.

Cowboys defensive end DeMarcus Lawrence had a message for the team after losing 25-3.

“We need more belief and more high spirits around this team,” he said, according to USA Today. “And really, more fight. That’s really, I feel like, one of our weaknesses. We need to build a stronger backbone, fight and also make sure that we brought everything possible to come out with a victory.”

Lawrence has been paid to be the anchor for the defensive line but he has also struggled at times. He’s recorded two sacks and 24 tackles in the team’s first seven games of the season.

COWBOYS' ANDY DALTON GETS WALLOPED AS TEAM LOSES TO WASHINGTON

Dallas has allowed 1,609 passing yards and 1,248 rushing yards to opponents this season. Opposing teams have started on their own 33-yard line and average nearly three points a drive.

The Cowboys have two wins this season and if the ball flops the other way, they would be winless. The team needed a dynamite comeback to beat the Atlanta Falcons in Week 2 and won by a field goal in Week 5 against the New York Giants.

Dallas lost Dak Prescott for the season and could be without Andy Dalton for some time after his injury on Sunday. The Cowboys have been outscored 63-13 in their last two games.