The Delta variant previously known as the Indian variant is continuing to cause the number of Covid cases to rise. This variant has caused a huge surge in Covid cases in the UK. New charts show just how fast this variant has been spreading.

The majority of Covid infections in the UK today can be attributed to the Delta variant.

This strain now accounts for about 95 percent of new cases of Covid in Britain.

It appears to spread more easily than the Kent variant which is also known as the Alpa variant, with a chart showing just how rapid the rise was.

The Delta variant of the coronavirus is thought to be about 60 percent more transmissible than the Kent strain, according to research by Public Health England. 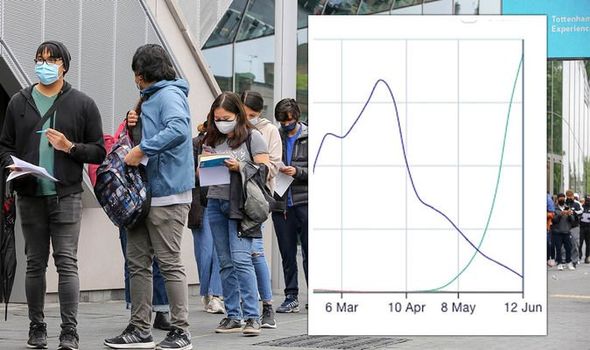 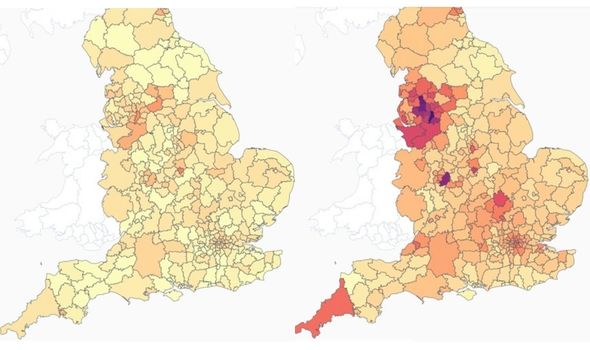 “Sixty per cent more infectious is extremely worrying—that’s the main thing that will drive the speed with which the next wave comes along.

Professor Andrew Hayward, an adviser to the government’s Scientific Advisory Group for Emergencies told the BBC: “The fact that the level of hospitalisations from this infection appear to be maybe up to double those of the previous infection is of course also extremely concerning.”

Public Health England recorded 35,204 cases of the Delta variant in the UK reaching a total of 111,157 cases of this variant being recorded across the UK.

The number of cases of the Delta variant has risen by 46 percent in a week across the UK. 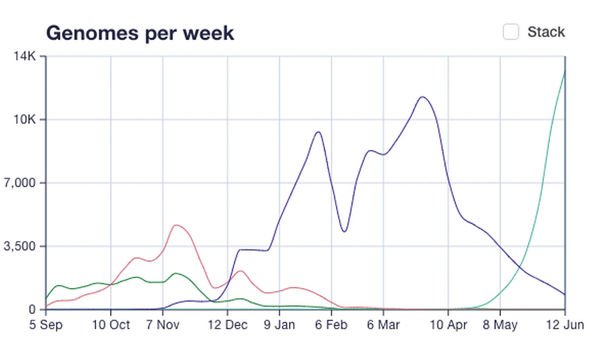 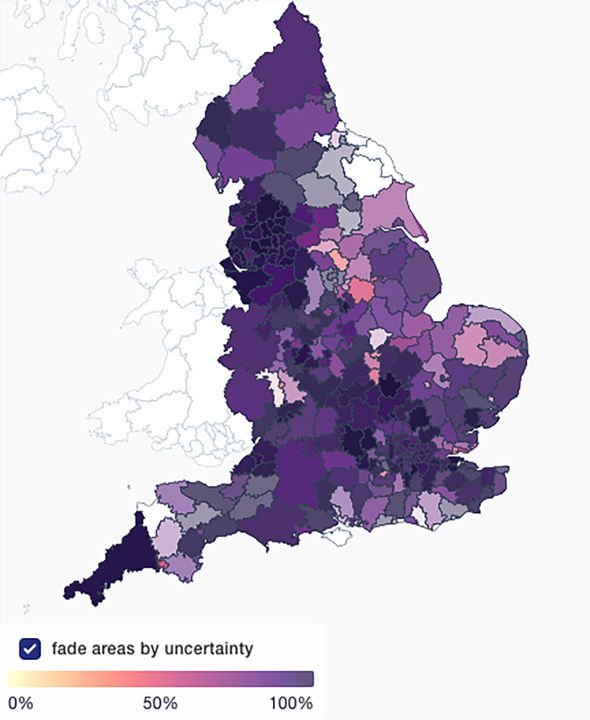 Just like the Alpha variant the Delta strain first emerged in concentrated areas but it has now begun to spread across the UK.

The first outbreak of the Alpha variant recorded in the UK was in Kent.

Until recently the Delta variant has been confined to the North but, hotspots of the variant are now being recorded throughout the UK.

The majority of cases of the Delta strain are being reported in England, where there’s been a total of 102,019 recorded cases. 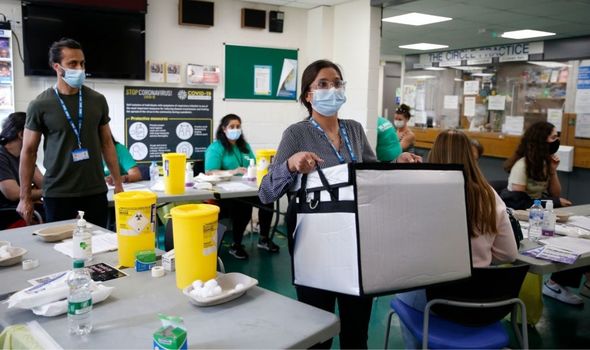 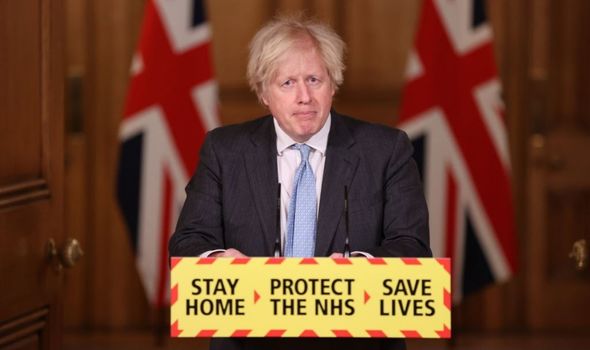 It was concern over the fast surge of cases of the Delta strain that prompted the government to delay so-called “Freedom Day.”

The last stage of lockdown easing in England had been scheduled for June 21.

This has been pushed back by four weeks, it is now expected to happen on July 19.

The Prime Minister said he wanted to give the Covid vaccines “extra legs” in “the race between the vaccines and the lockdowns”.

The government said the delay of four weeks would allow them to vaccinate more people to help combat the concerning spread of the Delta variant.

Boris Johnson said the variant is “now spreading faster than the third wave predicted in the February roadmap”.

He added: “We’re seeing cases growing by about 64 per cent per week, and in the worst affected areas, it’s doubling every week.”
Hopefully, the variant will be under control within four weeks and the final easing of restriction will go ahead as planned.

Mr Johnson said: ”As things stand, and on the evidence that I can see right now, I’m confident that we will not need more than four weeks.”