IT'S the gentle daytime TV game show that has us flexing our maths skills.

But amongst the near-impossible sums, Countdown has enjoyed its fair share of rude moments.

Fans of the Channel 4 programme have been left in hysterics after a clip resurfaced of presenter Nick Hewer dropping the best sexual innuendo of all time.

The 72-year-old silver fox had resident numbers whizz Rachel Riley, 30, in fits of giggles with the seemingly-innocent comment. 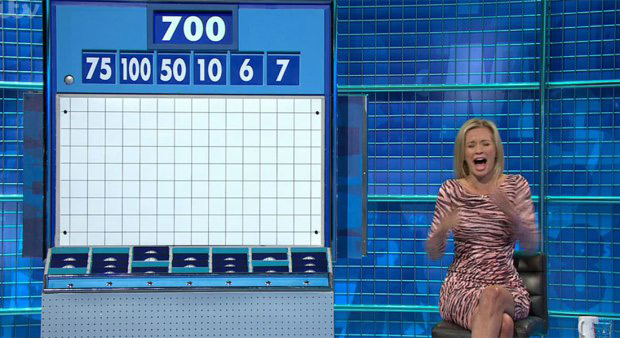 The contestants were tasked with making the number 700 – with a seven and a 100 at their disposal. 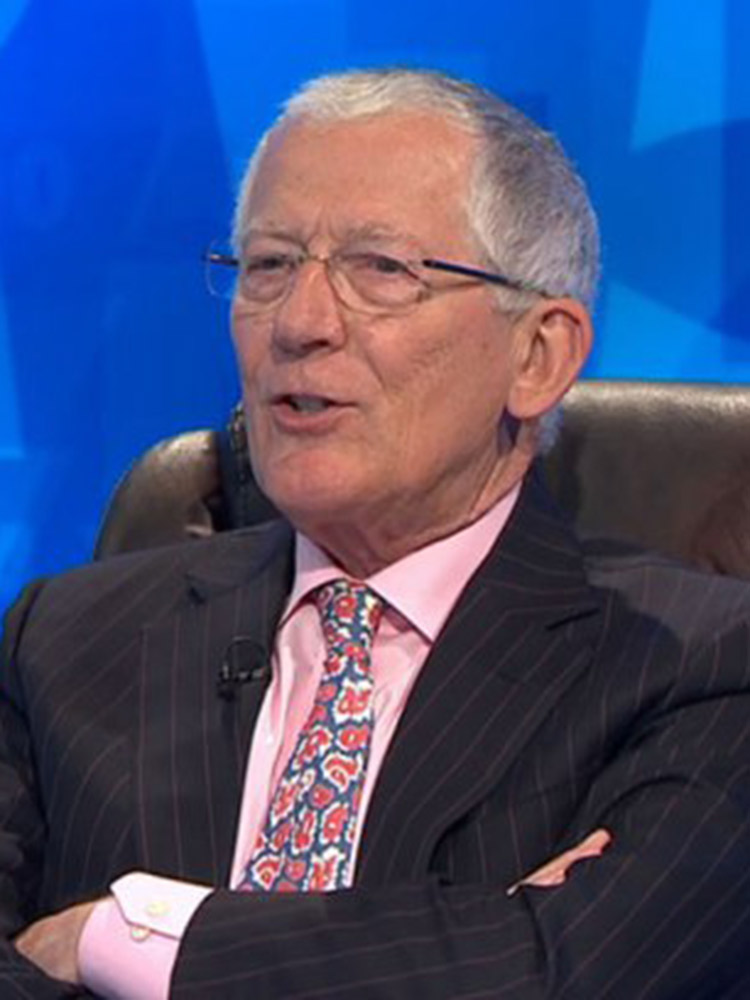 Sensing Rachel’s disappointment at how simple the puzzle was, Nick quipped: “Poor old Rachel, she’s gagging for a hard one.”

The laugh-out-loud clip aired on Saturday night’s edition of ITV’s It’ll Be Alright On The Night. 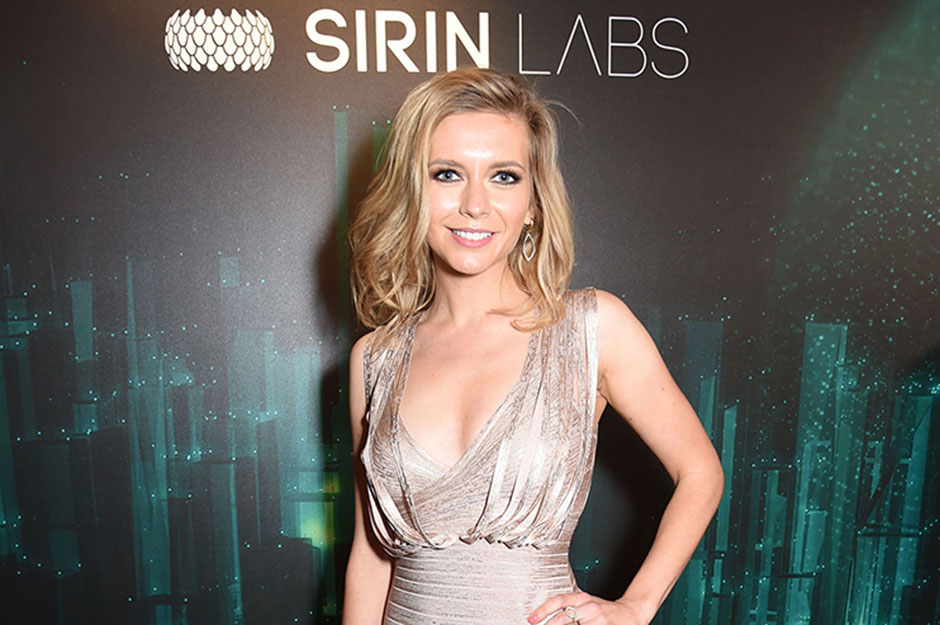 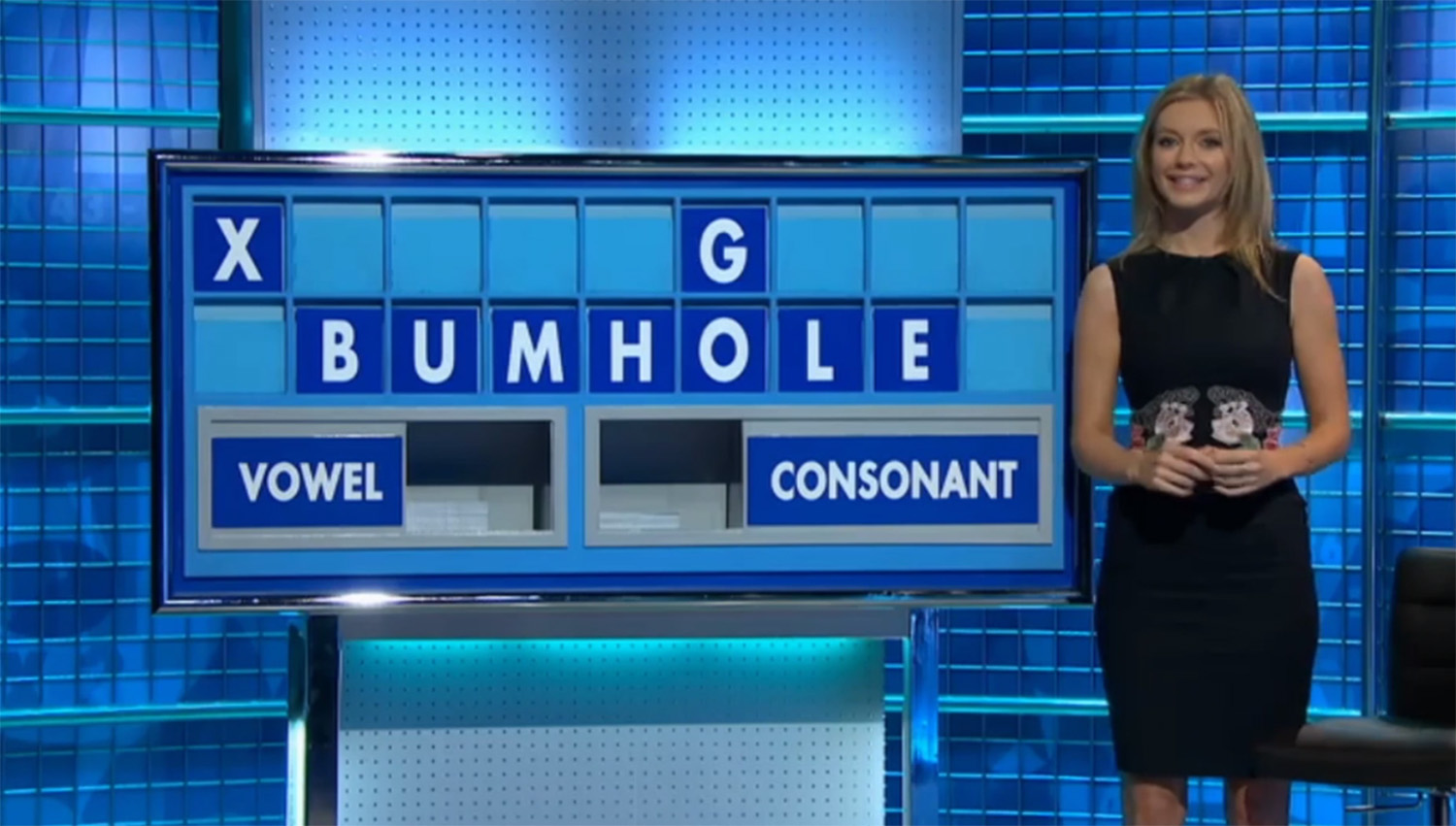 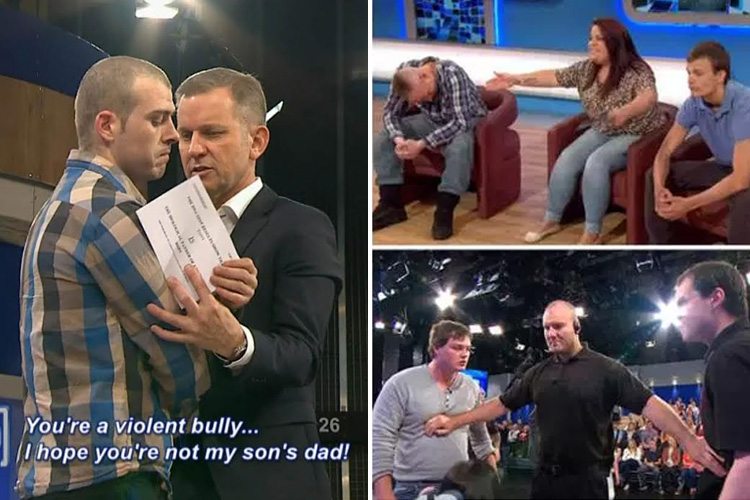 The moments of truth

These are the 10 biggest lie detector shockers on Jeremy Kyle 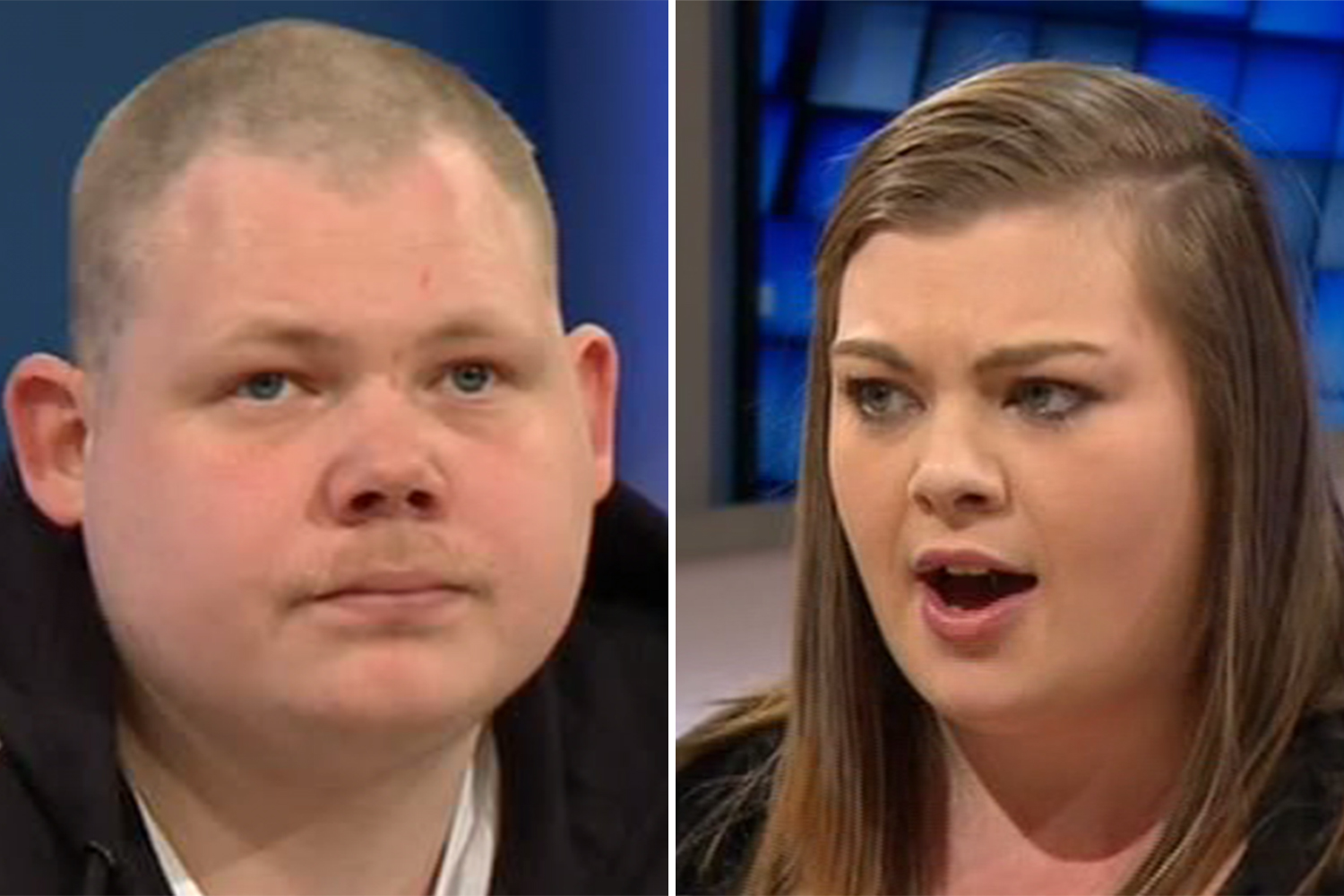 It has gained a new following after being shared on Twitter by Rachel. 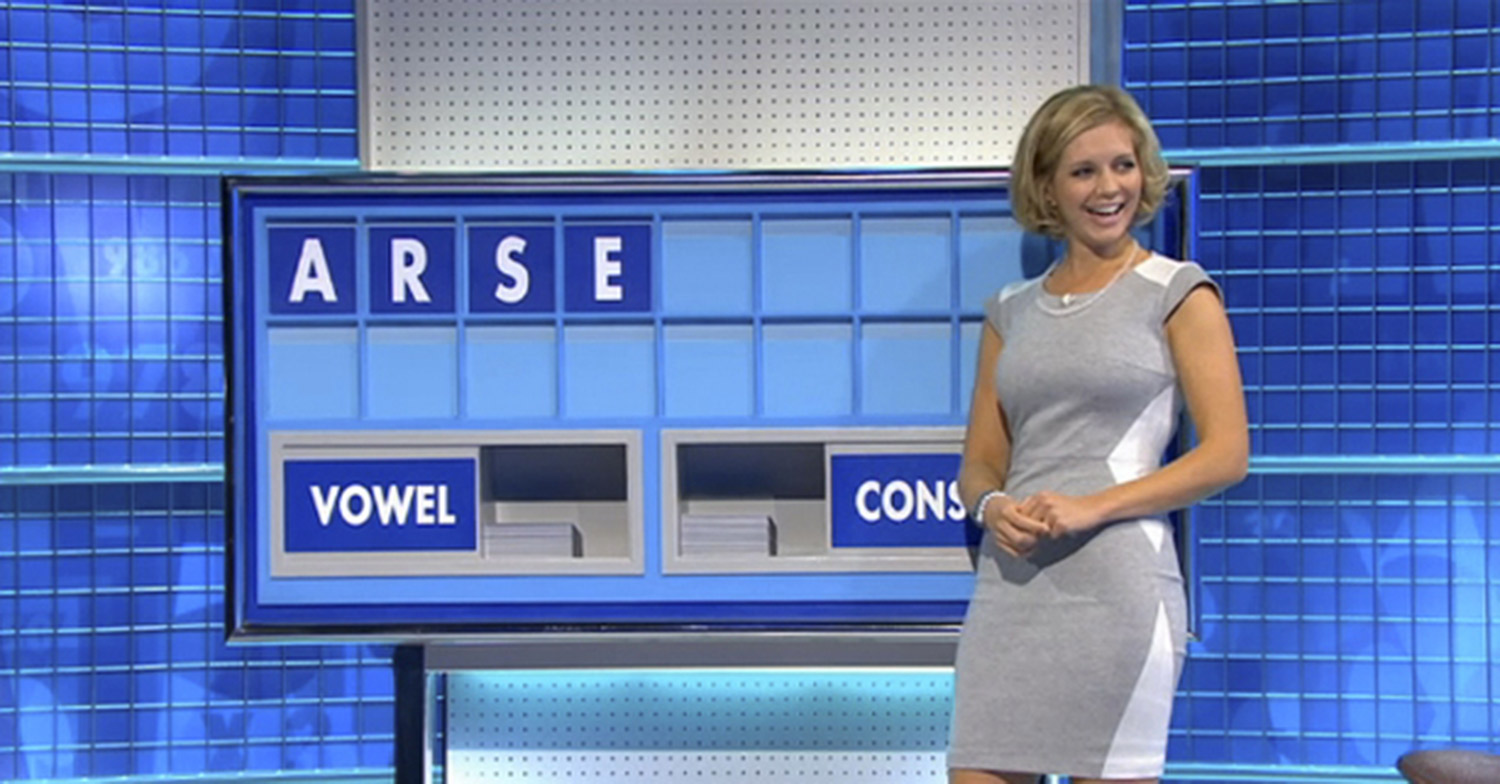 Meanwhile, Rachel has previously had to spell out the word “bumhole” during the letters round.

Other corkers have included “SLUT”, “ERECTION”, “ARSE” and “ORGAMSED”.

Comedian Alistair McGowan threw that one in the ring, saying: “There’s dampers for seven – and Susie orgasmed, for eight.”