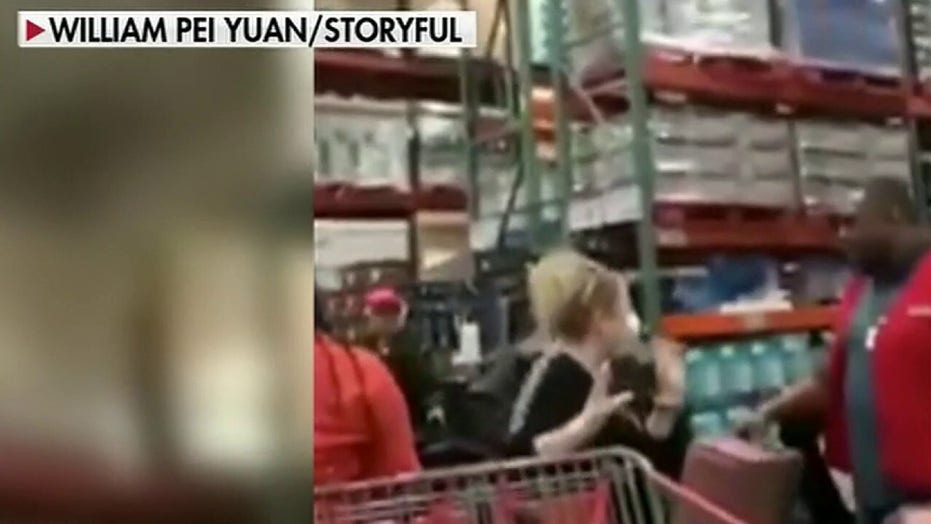 Supplies fly off the shelves as shoppers crowd stores in response to coronavirus pandemic.

This food court just got a lot sweeter.

Costco is bringing back its beloved churros after they were taken off the menu last year, if recent signs promoting the item are any indication. 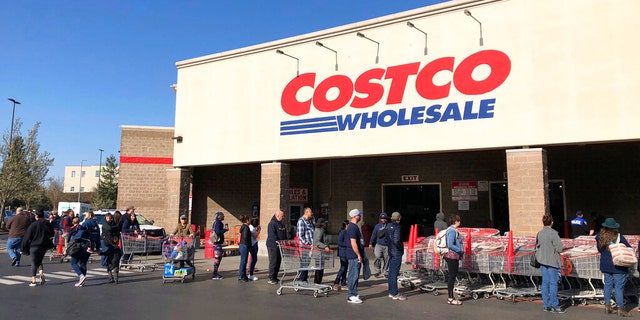 Food fans spotted a “Coming Soon” sign promoting the cinnamon sugar-coated sweets (priced at $1.49) at a California-based Costco in Huntington Beach’s Bella Terra shopping center, according to the Instagram account @CostcoBuys. Another fan who commented claimed to have spotted the same announcement at an Irvine location.

“OMG BEST NEWS OF THE DAY,” one commenter wrote.

“My kids will be so happy,” added another.

It’s unclear when, or if, customers can expect a national rollout. A representative for Costco did not immediately respond to a request for further information.

Despite the excitement, many fans lamented the new pricing of the churro, which previously cost $1.

“But why are they not $1 tho[?]” wrote one Instagram user, echoing several others’ concerns.

In any case, Costco’s food court has garnered a cult-like fan following of consumers who relish the cheap eats. When the chain’s chicken bake — a long calzone of sorts, stuffed with chicken, three kinds of cheese, bacon, and Caesar salad dressing — returned to menus in September, fans flocked to food courts. Other hot items include its barbecue brisket sandwich, it’s turkey provolone sandwich and, on a somewhat lighter note, the acai bowl.

In some areas, however, it may be more of a challenge for foodies to get access to Costco’s food court, as the wholesale club seemed to be getting more exclusive over the last year: In Feb. 2020, Costco was considering requiring a membership (which starts at $60 per year) in order to dine on food court menu items like its churros, pizza, hot dogs and other items.