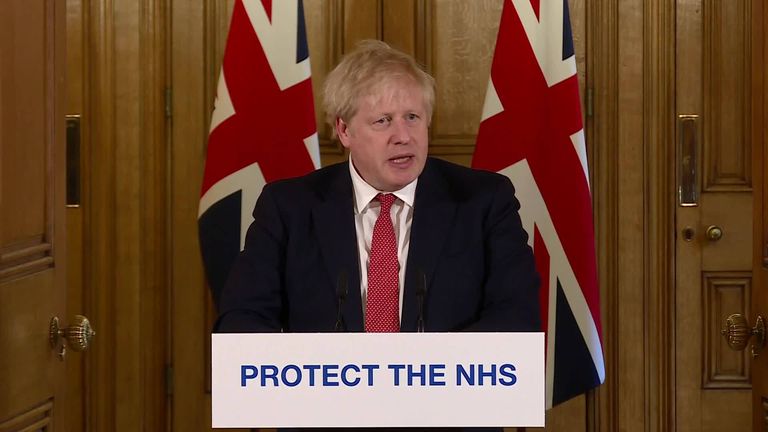 Boris Johnson has ordered cafes, pubs, bars, restaurants and gyms to close from Friday night in a bid to stop the spread of coronavirus.

The prime minister also said clubs, leisure centres and theatres should close their doors too.

During his daily news conference he acknowledged that people may be tempted to go out on Friday night but urged people to stay at home.

“Your sacrifice [by social distancing and self-isolation] means we are putting the country in a better and stronger position and we will be able to save thousands of lives,” said Mr Johnson.

The Chancellor Rishi Sunak said the government would step in to pay people’s wages, with grants that will cover 80 per cent of the salaries of retained workers – up to £2,500 a month.

He urged businesses to look at government support before laying off workers. 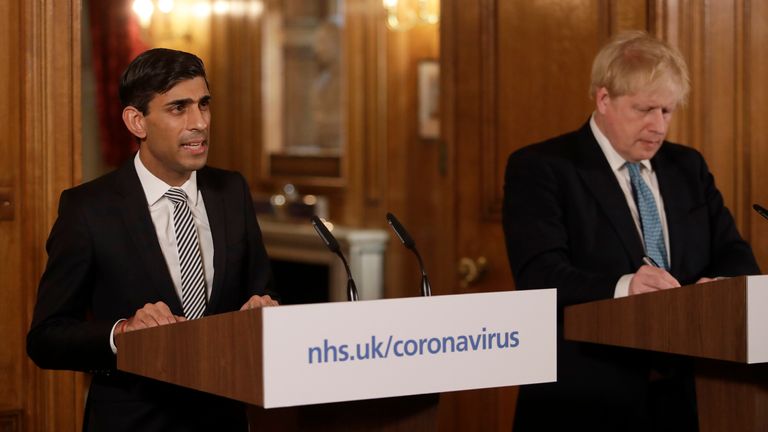 It comes after the total number of people who have died in the UK after contracting COVID-19 rose to 177 after England saw 39 more deaths – the biggest rise in a day.

There were 3,269 confirmed cases in the UK recorded by Thursday evening – that figure will be updated later on Friday.

A third person in Wales died after contracting COVID-19 – a 71-year-old with underlying health conditions.

Northwick Park hospital in Harrow, north London, declared a “critical incident” on Friday afternoon due to a surge in COVID-19 cases.

It said its critical care unit has hit capacity due to the number of patients.

The hospital has contacted neighbouring facilities to ask for help dealing with patients.

During Thursday’s press conference, Mr Johnson said the UK “can turn the tide” against coronavirus in the next 12 weeks – but subsequently admitted the government “don’t know how long” the crisis will last for.

He also revealed the government is in talks to buy “hundreds of thousands” of tests to reveal if people are immune.