The Premier League has said “conditions at the time” will determine whether fixtures can return on that date after they were suspended due to coronavirus.

“We’ve got several teams in self isolation, which makes it difficult to think about that date,” he said.

“Those players have not just got to self-isolate for 14 days, they’ve got to get themselves close to match fitness again, which could take another seven to 14 days. So we’ve got a number of complexities here, which go way beyond thinking of the finances.”

BBC sports editor Dan Roan says playing on 4 April is privately deemed “almost impossible” and FA chairman Greg Clarke is known to have already expressed fears that the season may have to be abandoned.

On Thursday, England’s chief medical officer Professor Chris Whitty said the peak of the UK outbreak is most likely 10 to 14 weeks away, which would be late May or early June.

Premier League clubs are set to meet on Thursday, two days after Uefa discuss the fate of Euro 2020. 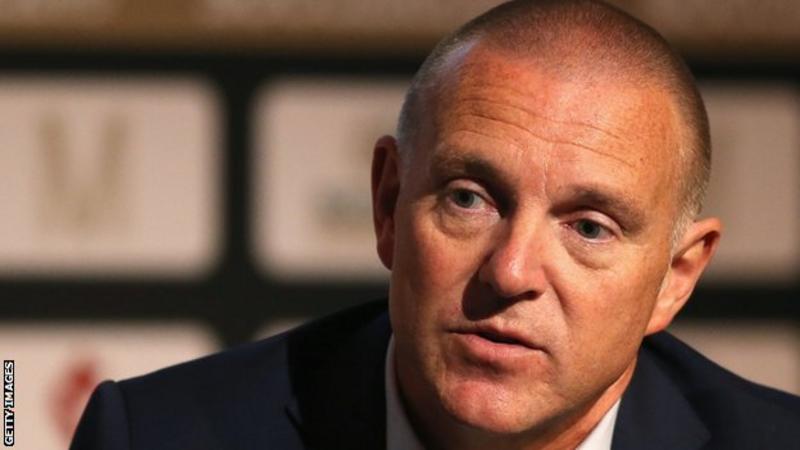 “Every league starts with an expectation of completing all 38 fixtures, as it is in the Premier League, and we want to be able to do that,” Barber added.

“Our intention must be to play the fixtures, but it’s really hard to imagine putting on a football game in the Premier League in two or three weeks’ time given the scenario we are in.

“If we were to freeze the league it would be incredibly unjust for Liverpool to not be awarded the title, because everybody in the game appreciates what a fantastic season they have had. Equally it would be unjust for teams to be relegated with nine or 10 games to go in the Premier League.

“I think it’s a possible option to leave the 20 teams in the league as it is but bring the top two in the Championship up.

“It gives us a larger league, with four relegation places next season and then two teams coming up again. It has some merit but there are a lot of issues to be worked through.

“If we can’t complete the season we have to look at radical solutions to get over a short-term hump, as it is.”