ED WOODWARD’S summing up of the current crisis is alarming, even if you are not a Manchester United fan.

The executive vice-chairman told investors the Covid-19 outbreak represented “one of the most extraordinary and testing periods in the 142-year history of Manchester United”. 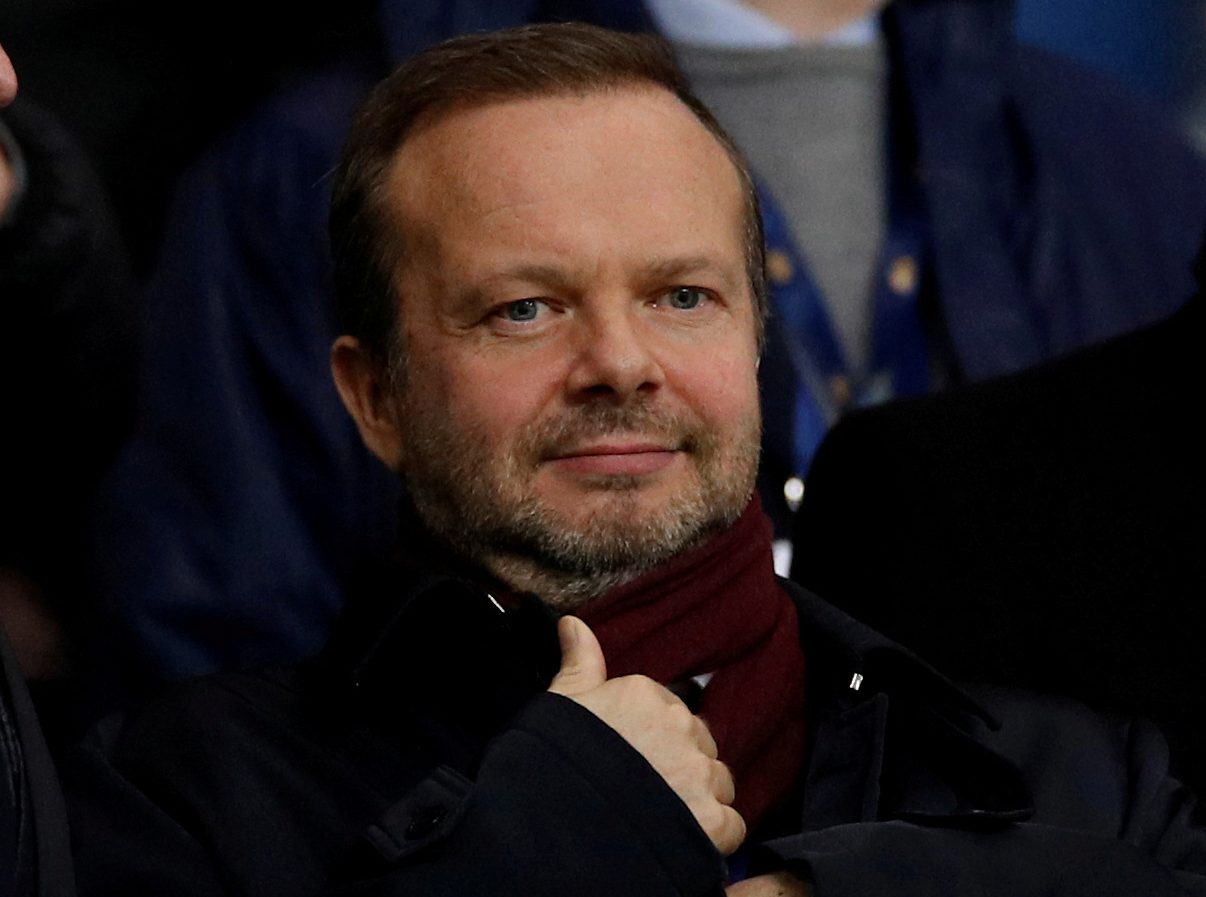 It is quite a statement when you consider that in that time, to quote managing director Richard Arnold, “this club has endured two World Wars, a global depression, the credit crunch and a previous pandemic”.

Not to mention the tragedy of Munich.

But as Arnold added “the economic ramifications from this global pandemic will continue to resonate for years to come”.

And they are already being felt at Old Trafford.

If you follow a club which has not enjoyed the years of football and financial success that the 20-time champions of England have, you may well wonder how your team will  weather a storm that is blowing even United off course.

And if you support United, you will worry that England’s most powerful footballing business is losing control of its bid to recapture those glory days.

For a few years, the problems were self-inflicted.

Hundreds of millions were wasted on the wrong players or backing the wrong manager, while the football  philosophy that helped generate all that money was neglected.

But the latest financial figures Woodward was discussing yesterday, show how things which are not his or the Glazers’ fault will hamper their efforts to make up for those mistakes.

It WAS, of course, partly down to them that United were not in the 2019-20 Champions League and so already guaranteed to make less money this season.

But the coronavirus crisis has made a bad situation worse. United’s chief financial officer Cliff Baty said: “We estimate Covid-19 had a negative impact of roughly £23million on revenues until the end of March.”

Of that £23m, £15m is part of the rebate to Premier League broadcasters because of the disrupted schedule — with the total figure set to be £20m per club, even if the season resumes.

The remaining £8m of losses came from postponed matches, the Old Trafford Megastore being closed and other pandemic-related factors.