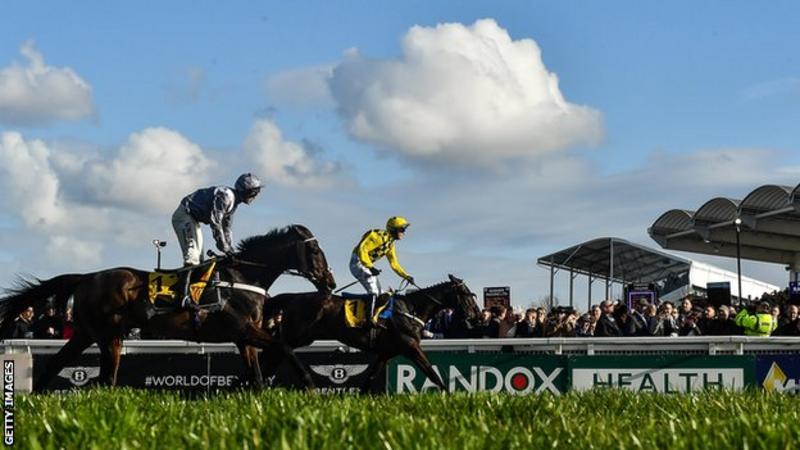 Horse racing fixtures in Britain could take place behind closed doors within 48 hours, says the chief of Arena Racing, owners of 16 tracks.

Martin Cruddace believes restrictions prompted by the coronavirus pandemic could last until the end of June.

“We are outliers with other parts of the racing world, but I think we should be prepared for an imminent change,” Cruddace told Sky Sports Racing.

“My own personal view is that could be within the next 48 hours.”

Racing in England has continued after the Cheltenham Festival, with a crowd of 8,400 at Uttoxeter on Saturday for the Midlands Grand National.

Cruddace called for additional aid to allow some fixtures that would otherwise be “financially unviable” to go ahead without income from paying spectators.

For example, he said staging the All-Weather Championships Finals day at Lingfield on Good Friday behind closed doors would mean his company missed out on between £500,000 to £600,000.

Arena’s other tracks include Chepstow, Doncaster and Sedgefield.

“Where we are right now is we’re following the current government advice, but I think it’s safe to say that’s very likely to change imminently. It’s important we are – and we are – prepared for what’s coming our way,” said Cruddace.

“The only thing we can do as a responsible company and, dare I say it, an industry, is to follow the government’s advice. We’re planning, worst-case scenario, end of June. It is absolutely possible we won’t race again in front of a crowd until the end of June. If it happens before then, great.”