Everything to Know About Blac Chyna’s Lawsuit Against the Kardashians

The 41-year-old Georgia native took the stand on Tuesday, April 26, in Los Angeles and was questioned about a December 2016 incident between Rob Kardashian and his 33-year-old ex. Gamble claimed that he saw Chyna get physical with the 35-year-old reality star as he attempted to break up a fight at Kylie Jenner‘s house, where the former couple were staying at the time. 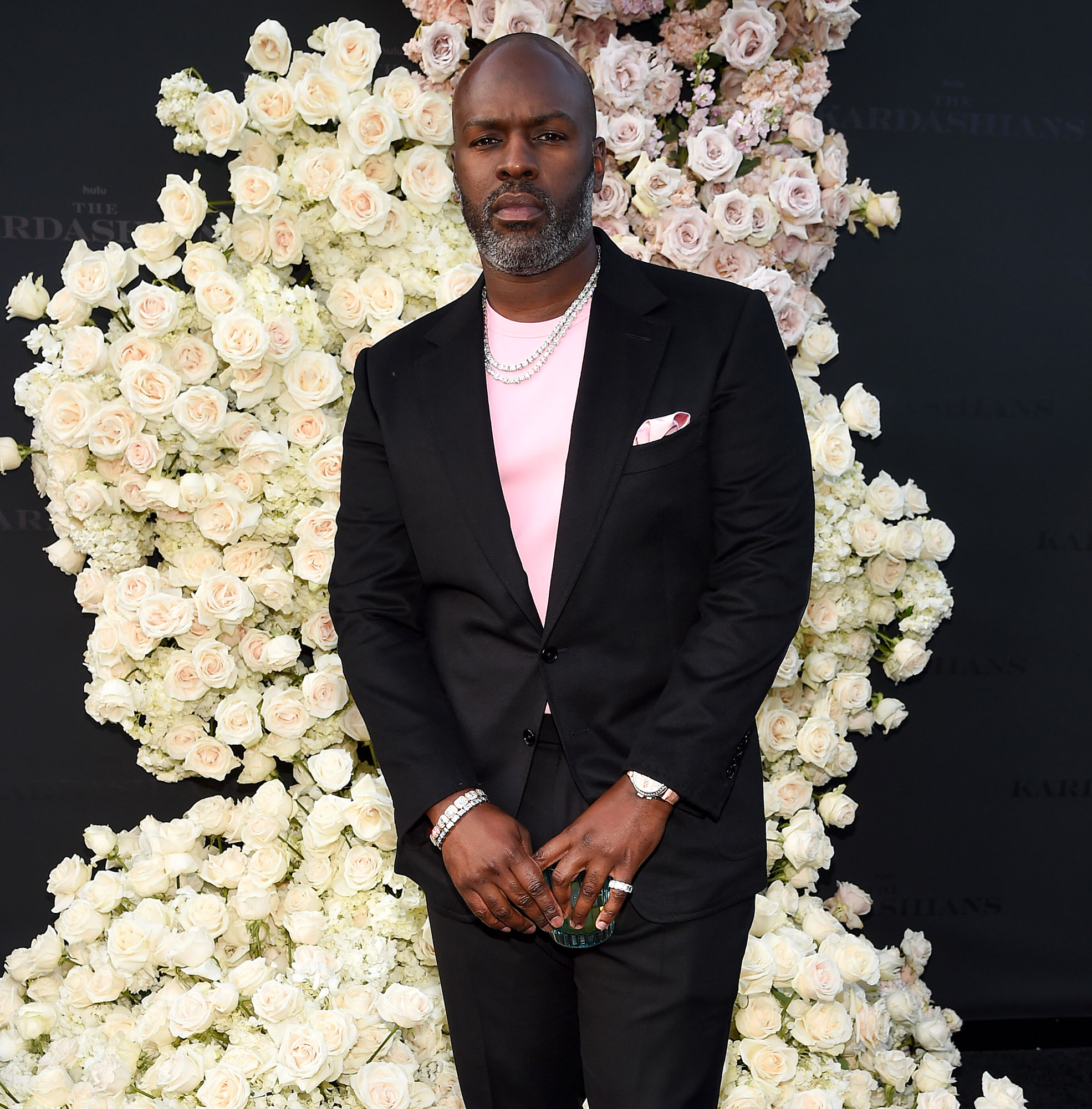 “She started whipping it at him,” the talent manager alleged, per Page Six. “She was hitting Rob and I got in the middle and got hit too. I had to try to get her attention on me so [Rob] could get his belongings and get out of the house. I could smell the alcohol on her.”

Gamble recalled rushing to the house and finding Chyna standing several feet away from the Arthur George sock designer, with whom she shares 5-year-old daughter Dream. The business exec remembered Kardashian’s face and neck appearing to be red and claimed Chyna was holding a rod in her hands. When Gamble walked into the room, she allegedly dropped the prop and picked up a phone charging cord instead, which she used to hit Kardashian.

The house was “a mess,” according to Gamble, who encouraged Kardashian to gather up his things and escape. As the California native walked out, Chyna supposedly grabbed a patio chair and threw it at Kardashian’s car, which was blocked in the driveway by Gamble’s vehicle.

Once Kardashian was gone, Gamble stayed and tried to help Chyna calm down. “I asked her what was going on and she yelled that she hated him … she didn’t like him,” Gamble claimed. “She said, ‘Why would I like this fat f–ker if he wasn’t a part of this family?’” 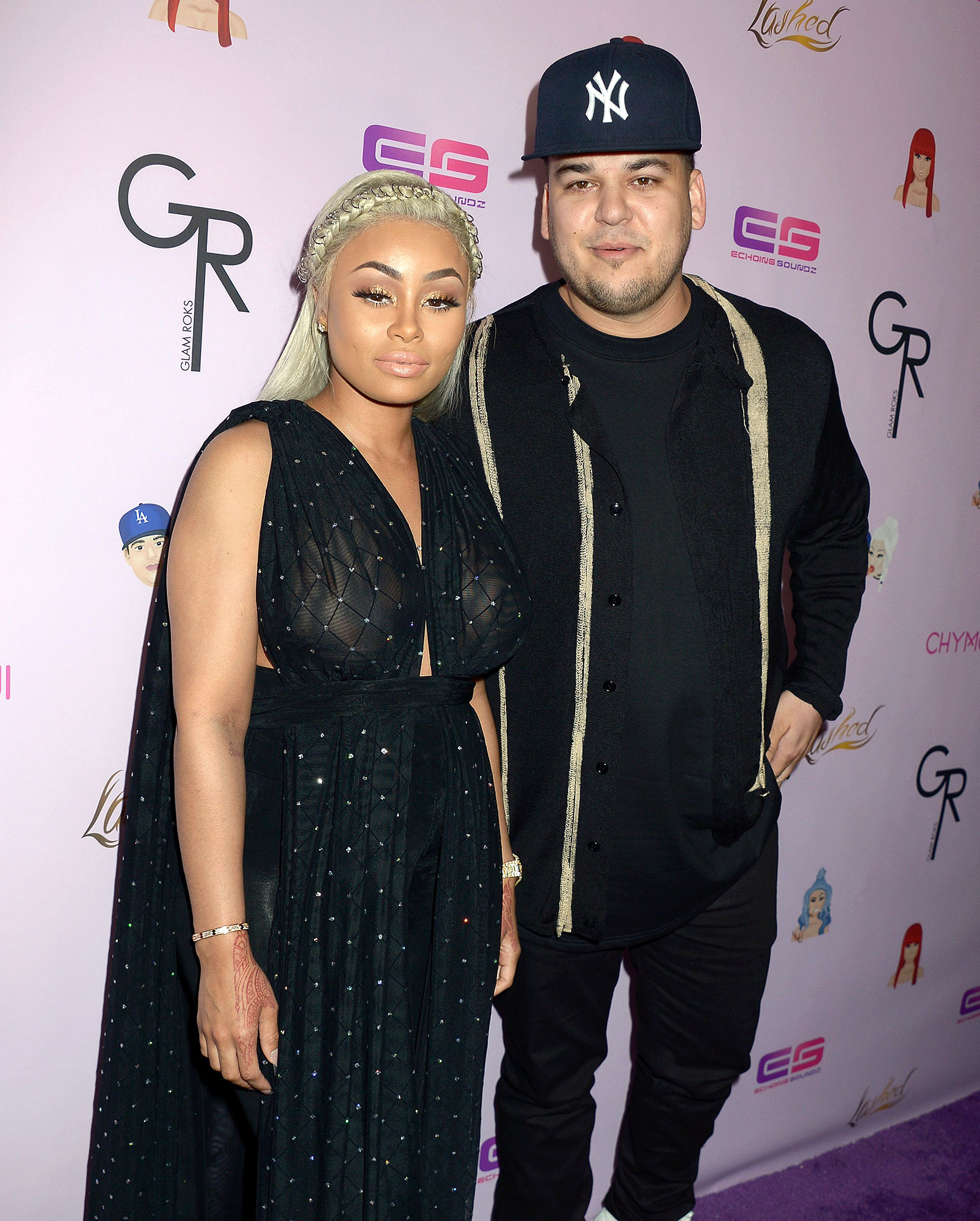 The Lashed Cosmetics founder is seeking $109,635,021 in economic damage and $36,000,000 in damages for emotional distress from her ex’s famous family. Chyna initially filed a lawsuit against the Kardashian-Jenners in 2017 following her split from Kardashian and the cancellation of their reality series, Rob & Chyna, arguing that the Keeping Up With the Kardashians alums were trying to end her career.

Kim Kardashian, Khloé Kardashian, Kylie, 24, and Kris, 66, have asked the court to dismiss Chyna’s case before it goes to jury. The family’s attorney, Michael G. Rhodes, alleged in documents obtained by Us Weekly that Chyna has given “no documentary evidence, economic analysis, or expert testimony” in court to support her “absurd” argument.

The Hulu stars previously attempted to throw out the case in 2020, and several members of the family have taken the stand since the trial began earlier this month. On Tuesday, the 37-year-old Good American cofounder spoke about wanting to protect her younger brother during his tumultuous relationship with Chyna.

“We were all considering not being a part of such toxicity,” she claimed, according to TMZ.

Kris, for her part, testified about an alleged altercation between Rob and Chyna, during which the latter wielded a weapon. “[Chyna] tried to put a gun to his head. My daughter [Kim], 60 days prior, was put in a tub, robbed at gunpoint, I was traumatized by this,” the momager recounted. “I’m a mom, and my responsibility is to take care of everyone.”