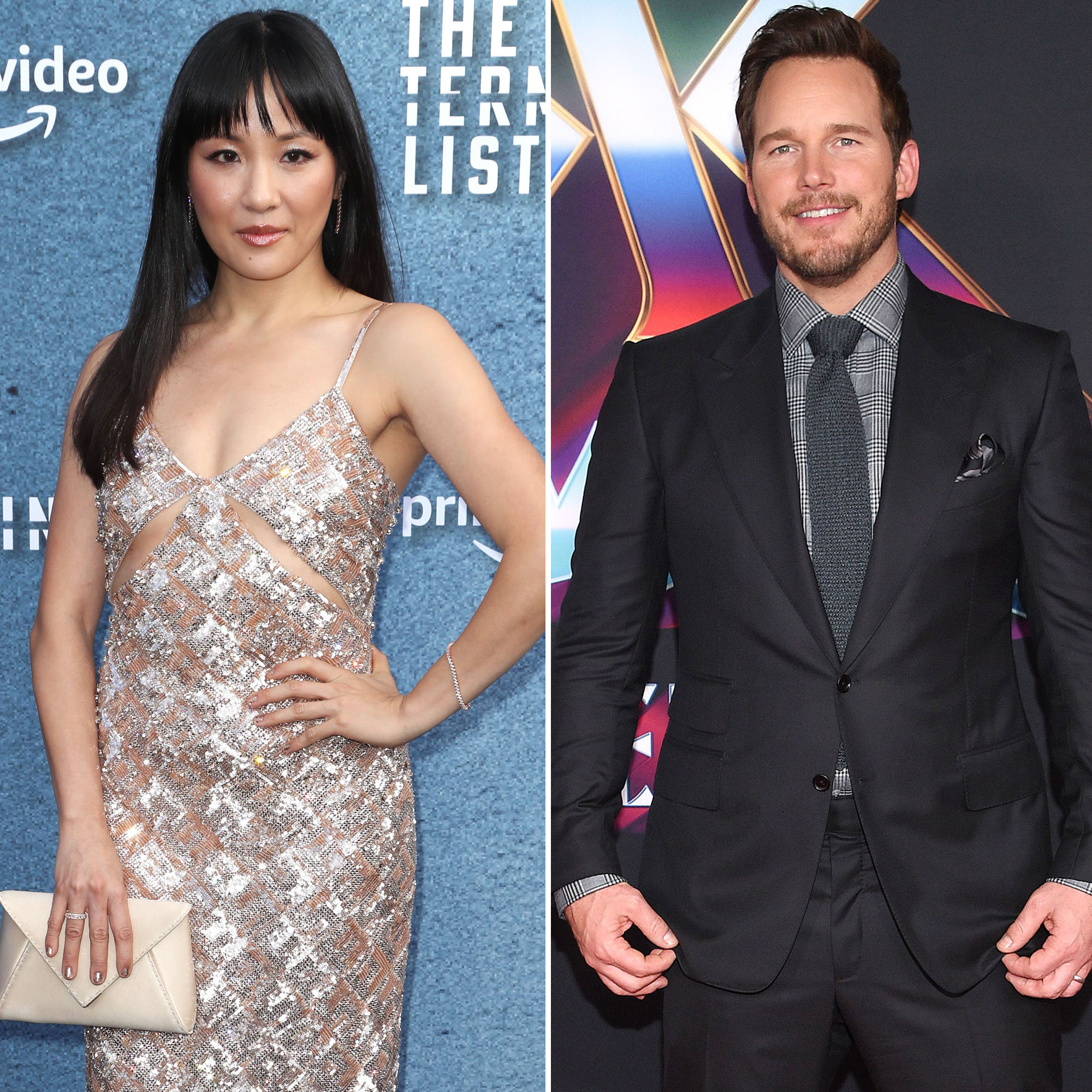 Parental bonding. Constance Wu revealed that her Terminal List costar Chris Pratt was a major source of support when she returned to work following the birth of her daughter.

“My first day on set was hard,” the Fresh Off the Boat alum, 40, told The Hollywood Reporter in an interview published on Saturday, July 23. “I missed my baby. It was the hardest day to stay at work because it was so emotional, something so many moms go through on their first day back at work.”

When filming for The Terminal List began in March 2021, the Parks and Recreation alum and the Crazy Rich Asians actress developed a close bond as working parents who had very young babies at home.

“Talk about someone who really understood what I was going through — Chris was so supportive and kind and caring on set,” the Making a Scene author explained. “I’m really fortunate to have had him as my partner.”

Earlier this month, the Hustlers star praised the cast and crew of The Terminal List for creating a super “supportive environment” on set. “They made time for me to pump or breastfeed, or even bring my baby on set,” she told Shondaland. “They took care of my needs as a mother, not because it was politically correct or anything, but I think they know inherently that taking care of your workers produces better work. They really took care of me as a person — that includes being a mother.”

Celebrities Who Haven’t Seen Their Own TV Shows and Movies

The Amazon series is an action thriller about a former Navy SEAL, but the production seems to have been a very kid-friendly place. Pratt made headlines earlier this month when he shared a shirtless selfie from the set which also featured an adorable note left for him by his 9-year-old son, Jack, whom he shares with ex-wife Anna Faris.

“See ya at 8:00ish,” the little one wrote on a Post-it, signing it with a heart and his name. “The note from Jack 😍,” wrote one Instagram user. Added another: “Awe the little note on the mirror.”