CONOR McGREGOR did NOT turn down a short-notice fight at UFC 249 – as he was never approached for it, Dana White confirmed.

Confusion arouse after the UFC boss revealed McGregor decided not to offer himself as a replacement for either Tony Ferguson or Khabib Nurmagoemdov last month. 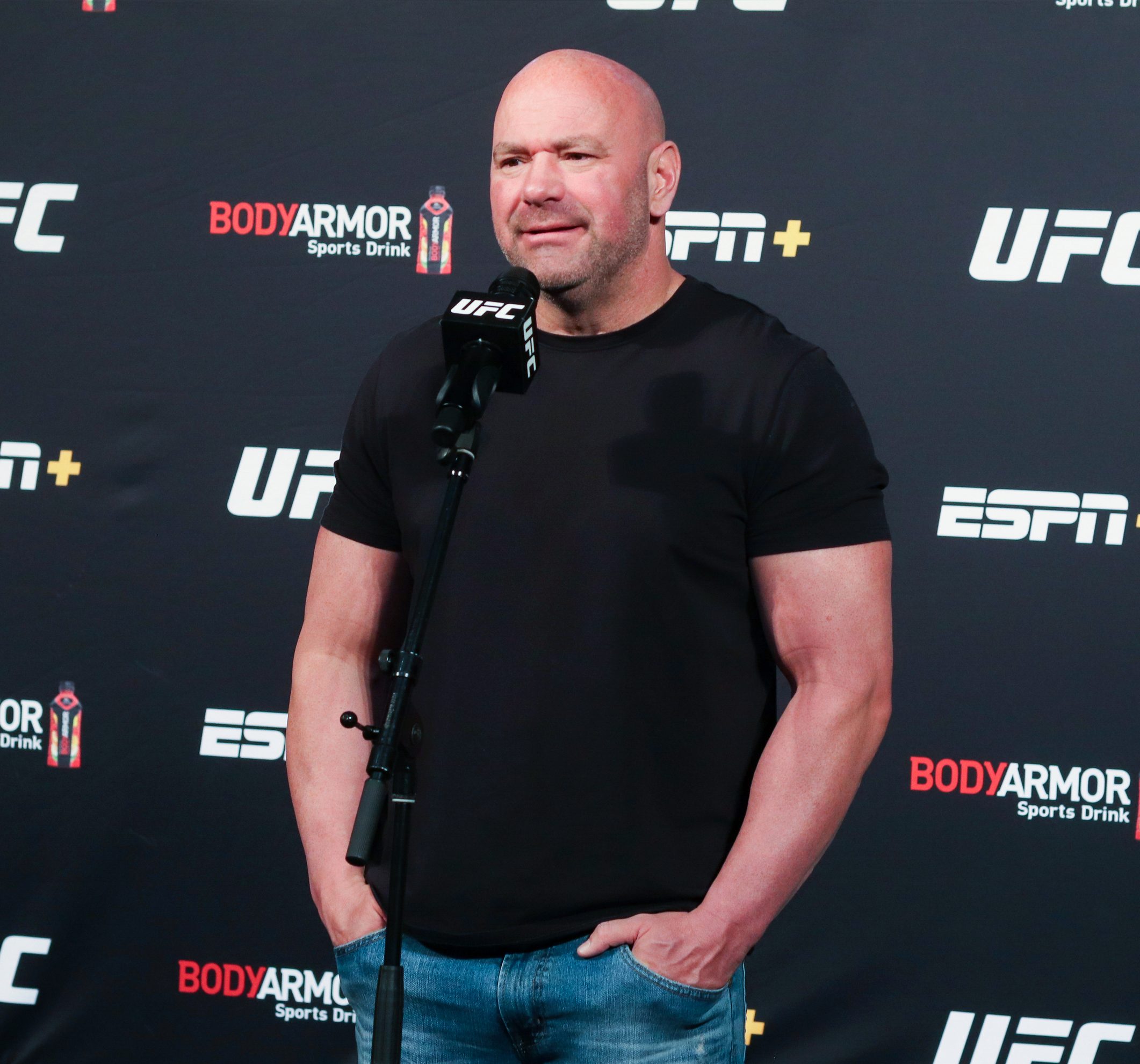 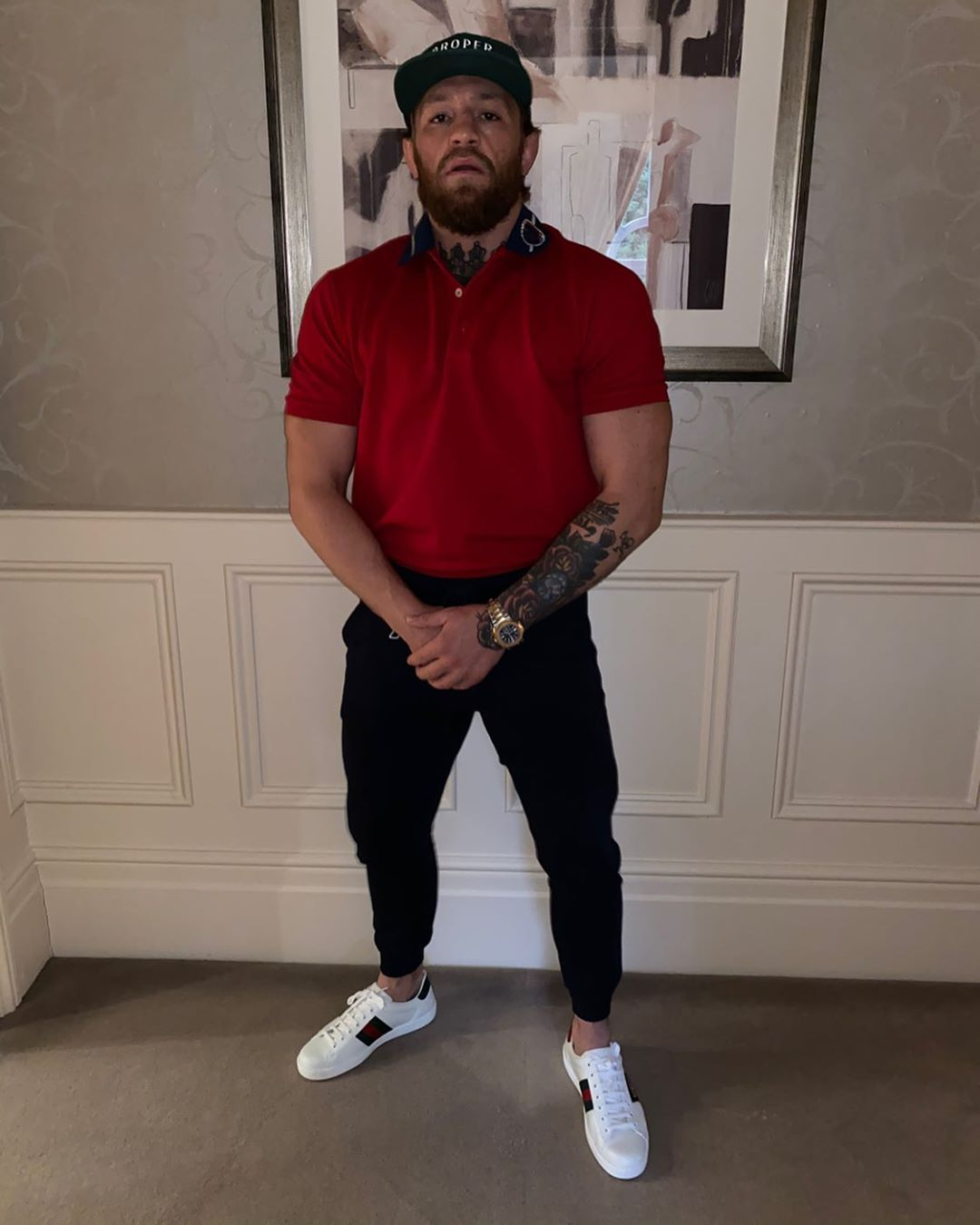 And when Khabib was unable to fight amid the coronavirus pandemic, Justin Gaethje filled in, and won the interim lightweight belt.

A month later, McGregor announced a shock retirement on Twitter, and is said to be frustrated that he cannot fight Gaethje now, with Nurmagomedov instead unifying the title against the American in September.

But when asked about The Notorious being left in the lurch, White told Jim Rome: "Conor had the opportunity to slide into that spot if Khabib or Tony fell out.

“He came back and said ‘I’m not a replacement fighter, I’m not going to do it.

"He would be in that position now if he took the fight. He didn’t, Gaethje did so Gaethje gets it.”

However, in an attempt to clear up the situation, White revealed McGregor ruled himself out of fighting well before Nurmagomedov pulled out of the event.

Despite McGregor planning to cut weight and stay ready following his win against Donald Cerrone in January, his change of heart left the UFC deciding to offer Gaethje the title fight instead.

White then reiterated McGregor was never offered a fight at UFC 249, as he said: "Never did Conor turn down a last-minute fight.

"He told us way before that, that he was out of the fight, and we never even asked him again."