CONOR MCGREGOR has told rival Nate Diaz “shut your eye lid and sign the contract” for a UFC trilogy fight.

The two fan favourites first met in a welterweight clash at UFC 196 back in March 2016, with the Stockton Slugger earning victory via submission in the second. 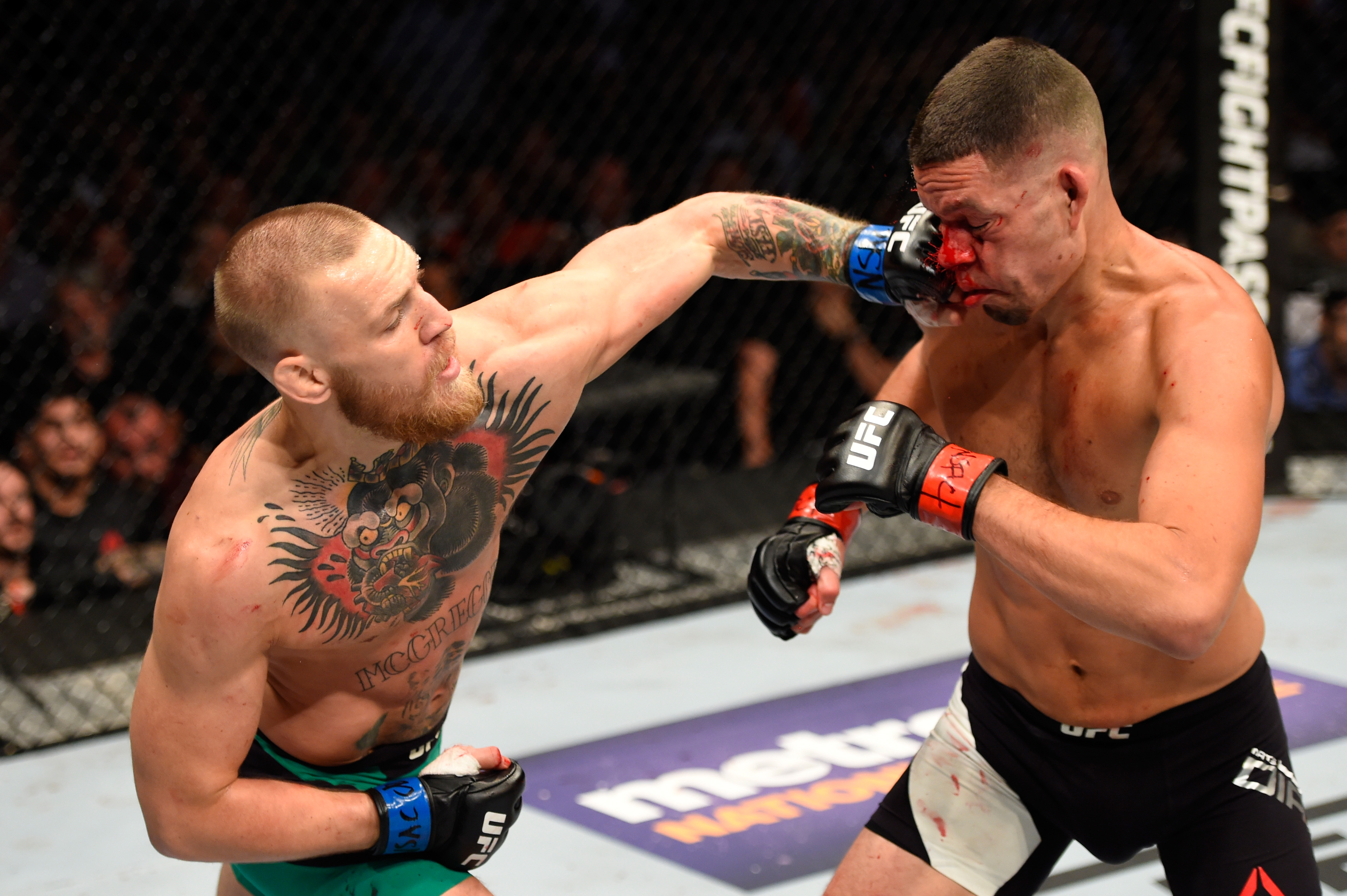 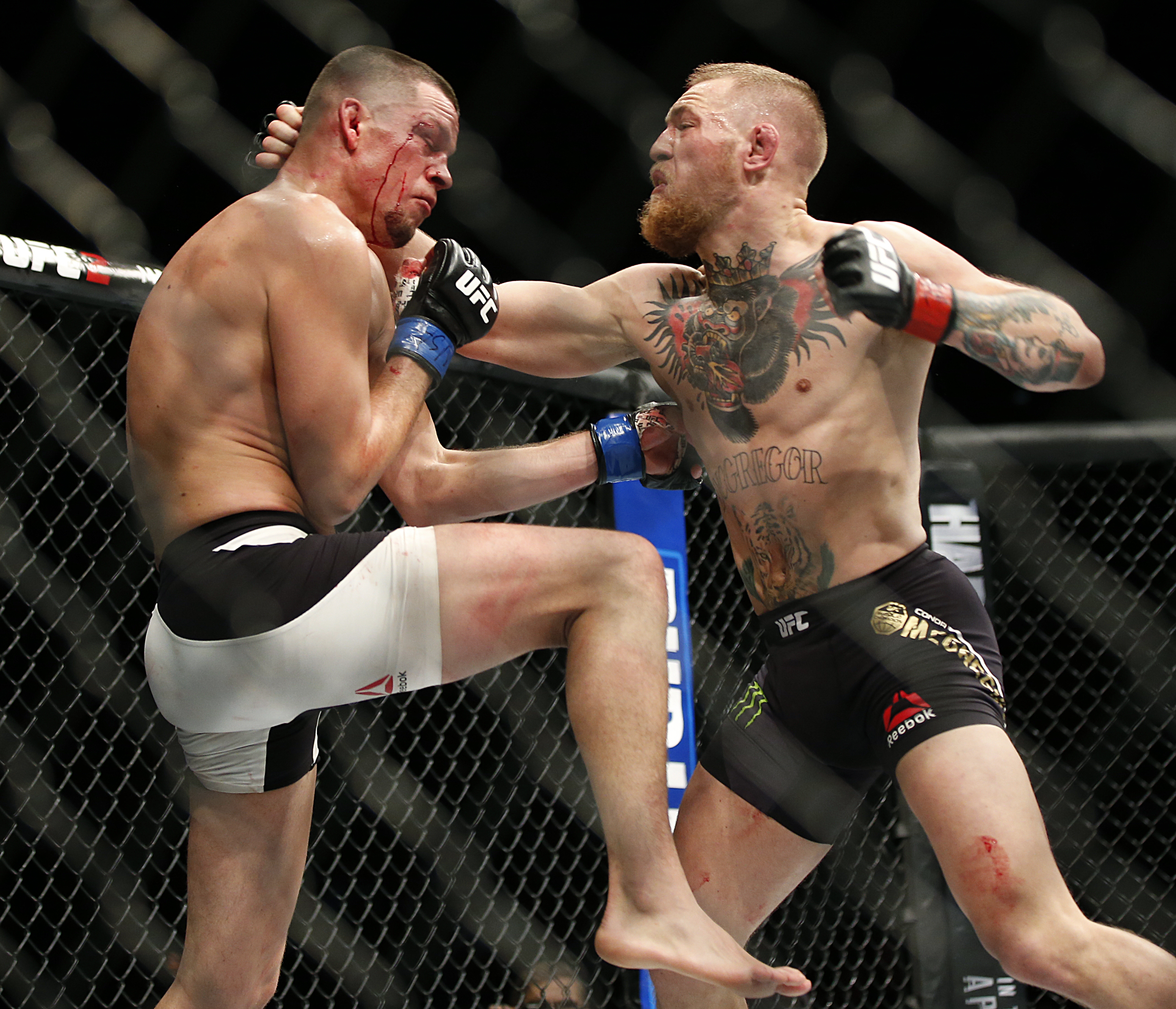 Diaz has been vocal in his quest for another go at the Irishman ever since the controversial end to that rematch.

And now he could finally be getting that wish after the latest war of words between the fighters.

The 35-year-old commented on one of McGregor’s Instagram posts, telling him to “Shut ur bitchass up.”

Never one to bite his tongue, McGregor hit back with an exciting statement: “Shut your eye lid and sign the contract!”

McGregor, 31, recently made a winning return to the Octagon in January with a quick-fire victory over Donald Cerrone.

His previous fight before that was his infamous submission loss at UFC 229 to Khabib Nurmagomedov.

Meanwhile, Diaz (20-12 MMA) has not fought since his TKO loss to Jorge Masvidal in the main event of UFC 244 in November for the BMF belt.