CONOR MCGREGOR has escalated his war of words with Tony Ferguson by telling his UFC rival: "shut up and thank docs that plated your skull up."

The Notorious had sparked a verbal sparring session with the American after branding his defeat against Justin Gaethje as "embarrassing." 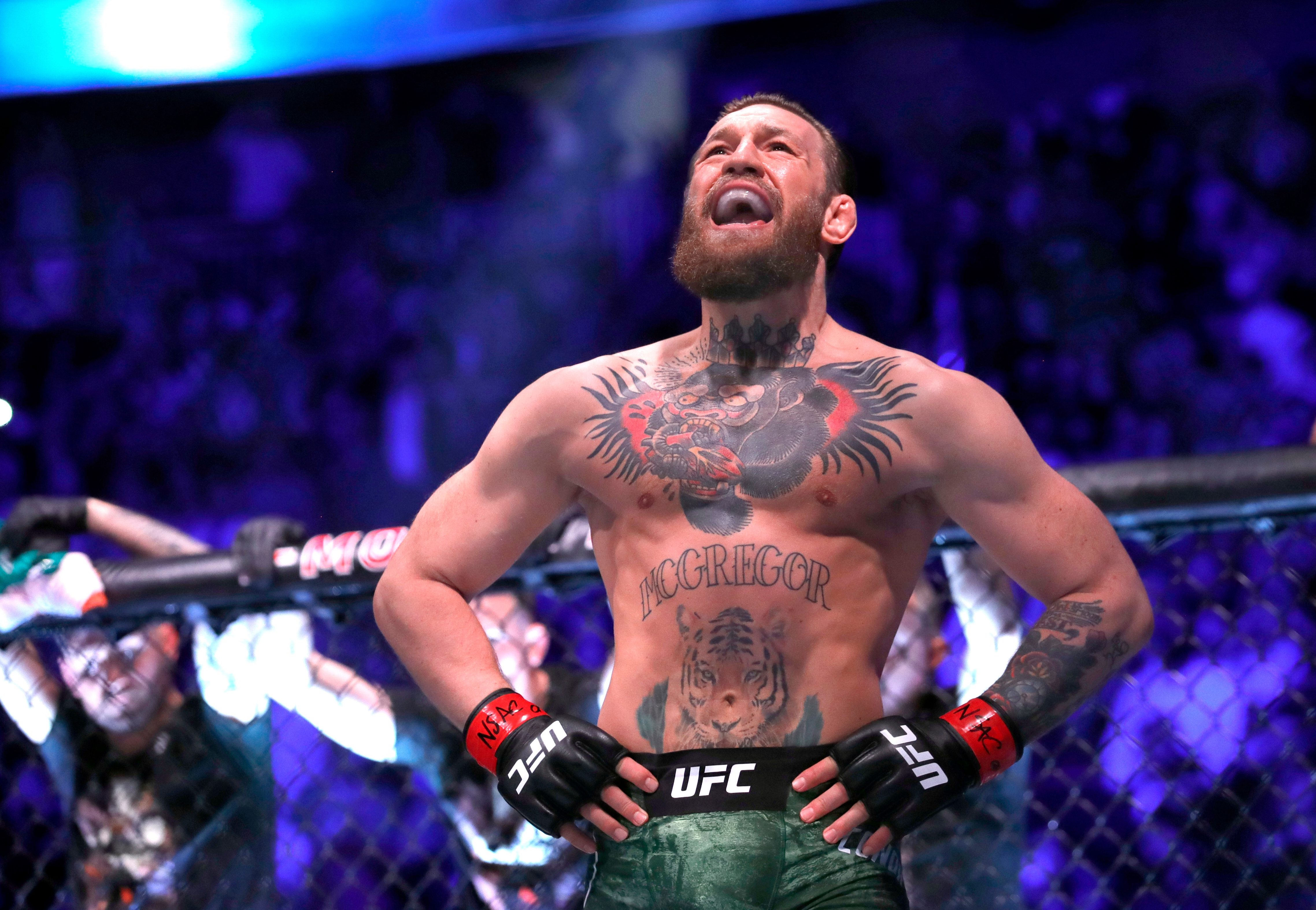 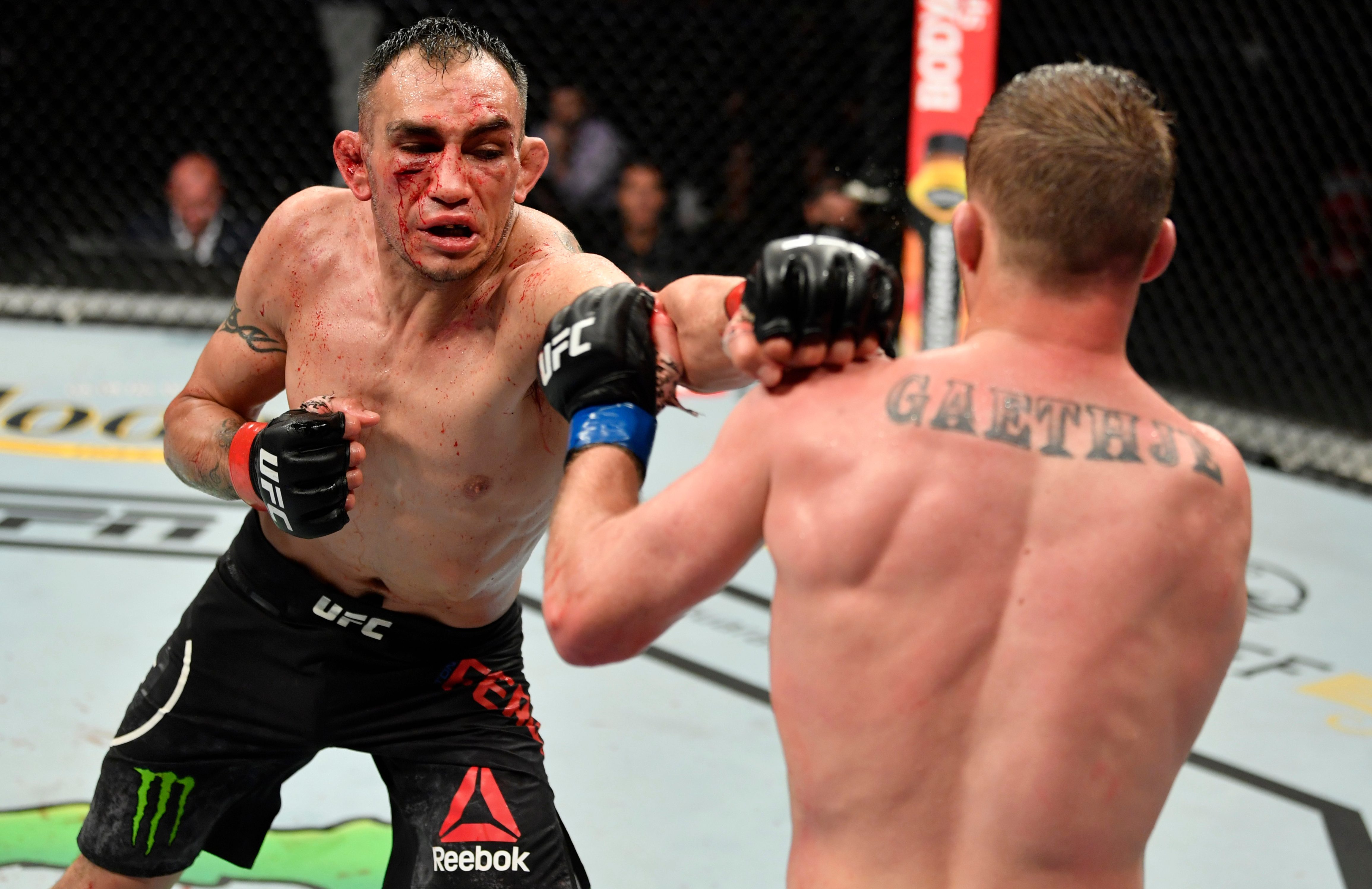 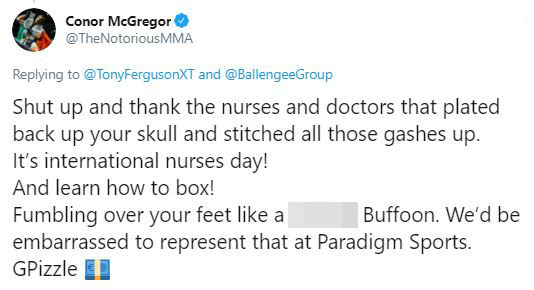 Ferguson, who was outclassed in the five-round main event at UFC 249, was left hospitalised with a broken eye socket after losing his 12-fight winning streak.

The Florida State Boxing Commission, which oversaw the event, has now suspended El Cucuy for a minimum of 60 days.