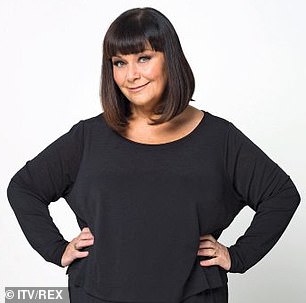 So which destination is the comedian’s most memorable?

Here she talks about how she discovered New Zealand’s North Island, reveals why The Scarlet in Cornwall is her favourite hotel – and more…

What’s your most memorable holiday?

I love New Zealand’s North Island, which I discovered many years ago after visiting with my first husband, Lenny [Henry], following his tour of Australia.

It’s so pretty — like Scotland but warmer — and so far away that the chances of bumping into someone you might not want to see are slim.

I loved visiting Waiheke Island and the vineyards there. It’s a half-hour ferry ride from Auckland, which is a magical trip all in itself.

What’s one of your earliest holiday memories?

When I was four, holding a monkey with my brother for a photo at Madame Tussauds, where we had gone on a day trip.

Do you cope well on flights?

I’m a terrible flyer. I get so bored. My tip is to take a book — the bigger the better, something like The Lord Of The Rings, perhaps, for New Zealand.

You’re from Wales — what do you remember most?

The memories I have are provoked by looking at pictures of my mum pushing us around; I was in a pram and my brother Gary was walking next to us.

I remember the cadence of the language, because it was all around us in Anglesey. Although we lived on an RAF base, my brother spoke Welsh at school when he was little.

One of them is The Scarlet, in Cornwall, just north of Newquay, where I celebrated my wedding to my second husband Mark Bignell in April 2013. I have lived in Cornwall for 14 years now; I love the beaches and the space.

The Scarlet, in its incredible cliff-top location, overlooks the Mawgan Porth sands. It’s adults only, eco-friendly and has an Ayurvedic spa, too. For the wedding we took over the hotel and had a superb guest list of 100 people, with my friend Alison Moyet singing.

In London I love The Langham Hotel — it’s marvellous for afternoon tea. 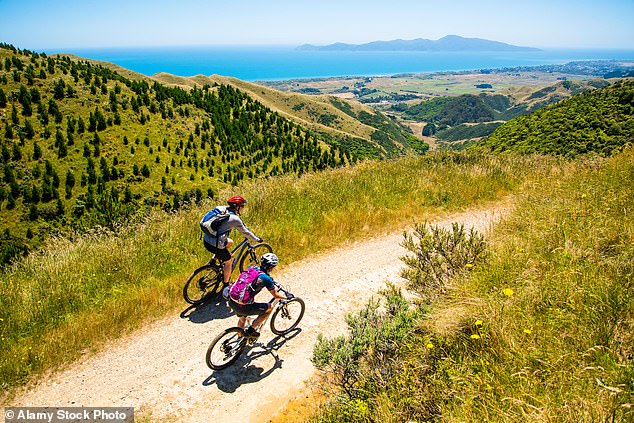 Have you ever lived abroad?

My family spent three years in Cyprus when I was a child, as my father was based there in the RAF.

I remember when I was six, my parents had to make a big effort to make Christmas feel festive because it was so hot and there was no snow.

Do you have a favourite pub?

I love The Duke of Wellington in London’s Marylebone. It does delicious food.

What’s your life and travel philosophy?

I’ve always been a big believer that difficult stuff can be handled via a bit of fun.