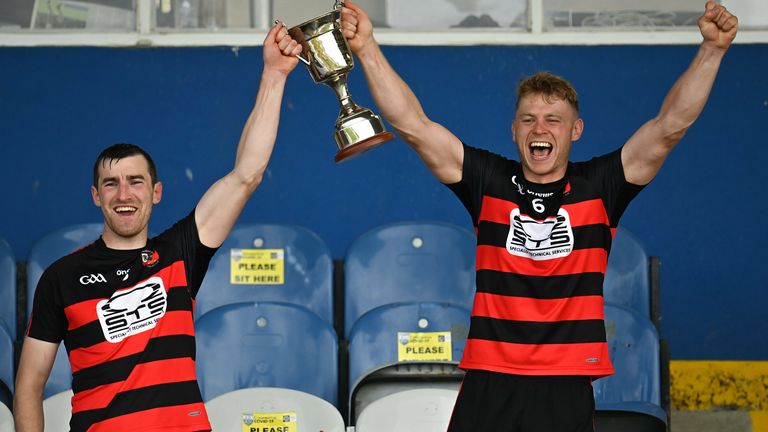 All the big results from another busy weekend of club hurling action around Ireland.

Ballygunner enjoyed a 1-23 to 0-9 procession against Passage, as the city side won their seventh consecutive county title. The 2018 Munster champions led from start to finish, with Kevin Mahony’s first-half goal setting them on their way.

Philip Mahony, Pauric Mahony, Peter Hogan and Dessie Hutchinson all drove Ballygunner on, as they continued their dominance in the Deise County at Walsh Park. Liam Sheedy will have been an interested observer at Semple Stadium on Saturday evening, as young forward Jake Morris scored a first-half hat-trick for Nenagh Eire Og who stunned championship favourites Thurles Sarsfields.

The ‘Sars’ were dominated in the first half, failing to score for 29 minutes. At the break, it was all but over as the underdogs had built up a 15-point lead. Although Thurles rallied in the second half, they were left with too much to do, as Nenagh held out for a 3-12 to 1-8 win.

John McGrath chipped in with 0-9, as Loughmore-Castleiney finished strongly to see off 2018 champions Clonoulty-Rossmore, 2-21 to 0-20.

Ballyhale Shamrocks recorded a resounding 38-point win over Rower-Inistioge on Saturday, 4-34 to 0-8. The All-Ireland champions’ attack was spearheaded by the usual suspects, with TJ Reid hitting 1-16, and Colin Fennelly, Brian and Eoin Cody all finding the net for Ballyhale.

Elsewhere in the first round, Mullinavat needed extra-time to get by Danesfort, 5-27 to 1-25. Bennettsbridge eliminated Graigue Ballycallan on a scoreline of 0-20 to 1-15, while Erin’s Own knocked out Tullaroan. 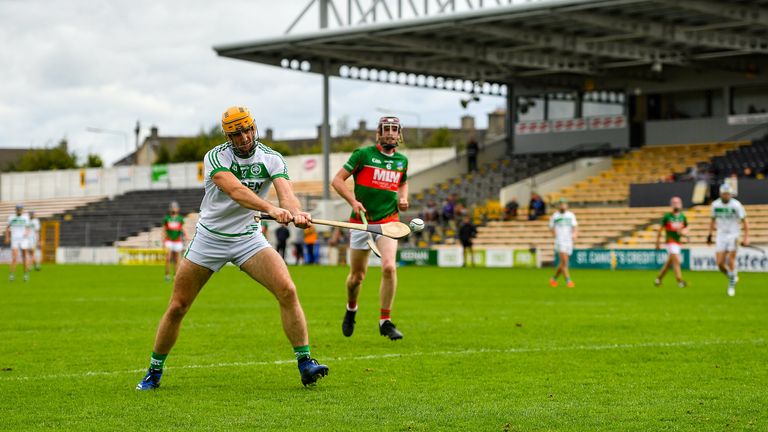 Douglas edged Midleton in a winner-takes all clash on Saturday at Pairc Uí Chaoimh, to knock out the Magpies and secure safe passage through to the quarter-finals.

Alan Cadogan and Co will face Blackrock in the knockout stages. Sarsfields will face Erin’s Own, while Na Piarsaigh are through to take on UCC.

Meanwhile, Glen Rovers received a bye through to the semi-finals. 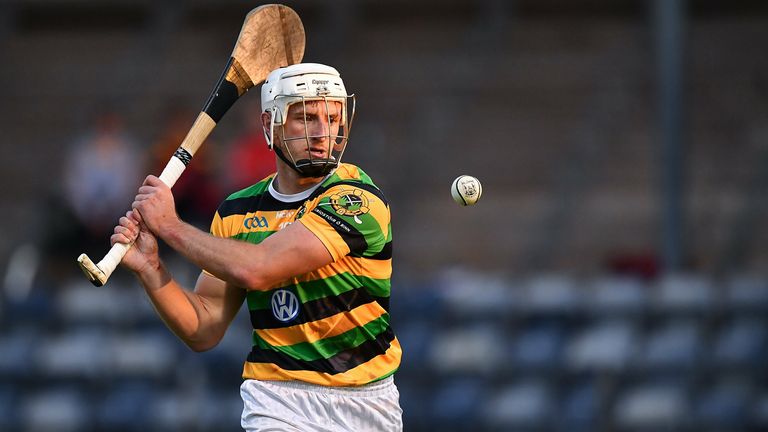 There was a significant shock on Saturday afternoon, as Ruairí Og Cushendall were beaten by O’Donovan Rossa on a 2-11 to 0-16 scoreline. Rossa are through to the final four where they will take on Dunloy.

Naomh Eoin will face Loughgiel Shamrocks in the other semi-final, after defeating Naomh Gall 1-16 to 0-15.

Small-ball action resumed in the Faithful County over the weekend after lockdown was lifted, with Kilcormac-Killoughey edging Coolderry 1-23 to 1-22 on Saturday.

Belmont overcame Shinrone, while Birr vs Seir Kieran was postponed due to a bereavement.

Elsewhere, Mount Leinster Rangers are Carlow senior hurling champions for a ninth time, after a comprehensive 3-21 to 0-12 win over Ballinkillen on Sunday afternoon.