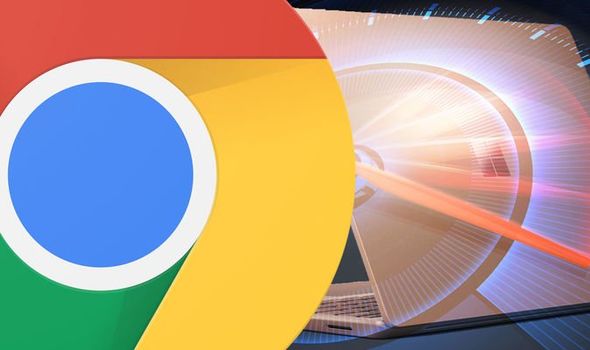 For what seems like forever now Google Chrome has been the undisputed champ of the internet browser marketplace, boasting a staggering market share which no rival has come close to. But despite its imposing dominance there is one area where Google Chrome has fallen short. And that’s with memory usage, with the RAM-hogging needs of Chrome long being a bug bear for users.

Last year it appeared the days of Chrome gobbling up RAM could be consigned to the history books when it looked like Microsoft’s memory saving SegmentHeap feature could be coming Chrome.

This ended up getting scrapped, with developers saying the cost to CPU performance to implement this feature was too big of a trade off.

But now, thankfully, almost a year after this memory saving plan was thrown in the trash bin Google has rolled out a memory saving fix.

As outlined in a blog post, the recently released Chrome version 89 brings with it a raft of new improvements for both PC and Mac users.

Google says Chrome M89 brings features “significant memory savings”, which is headlined by a 22 percent improvement in the browser process.

The memory improvements to Chrome on PCs is thanks to the use of Google’s PartitionAlloc memory allocator.

But those running the market-leading Microsoft OS aren’t the only ones seeing better Chrome performance.

The Mountain View firm said Mac users will benefit from memory savings as well with up to eight percent reduction in the background tabs memory footprint – which Google said was more than 1GB in some cases tested.

The changes Google has made has resulted in up to 65 percent better Apple Energy Impact scores for background tabs. 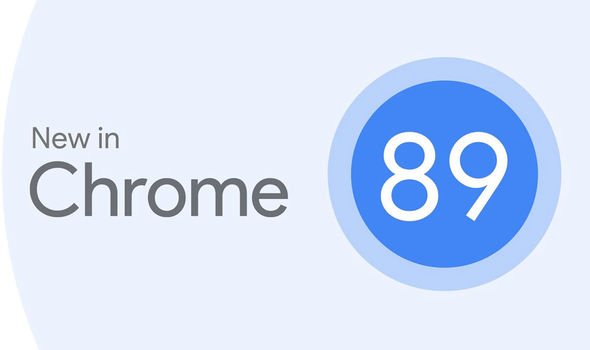 This is a metric seen in Activity Monitor, and as a result Macs should run cooler with less pressure on a machine’s fans.

“In this release, we’ve dug deep into the core of Chrome, upgrading how we allocate and discard memory, and even how we build, package, and run Chrome, to make today’s Chrome even faster and more memory efficient.”