THE BBC has launched a review into the "staggering decision" to show harrowing footage of stricken Christian Eriksen collapsed on the pitch.

Inter Milan star Eriksen was given CPR on the pitch after suffering a cardiac arrest during Denmark's Euro 2020 opener against Finland on Saturday. 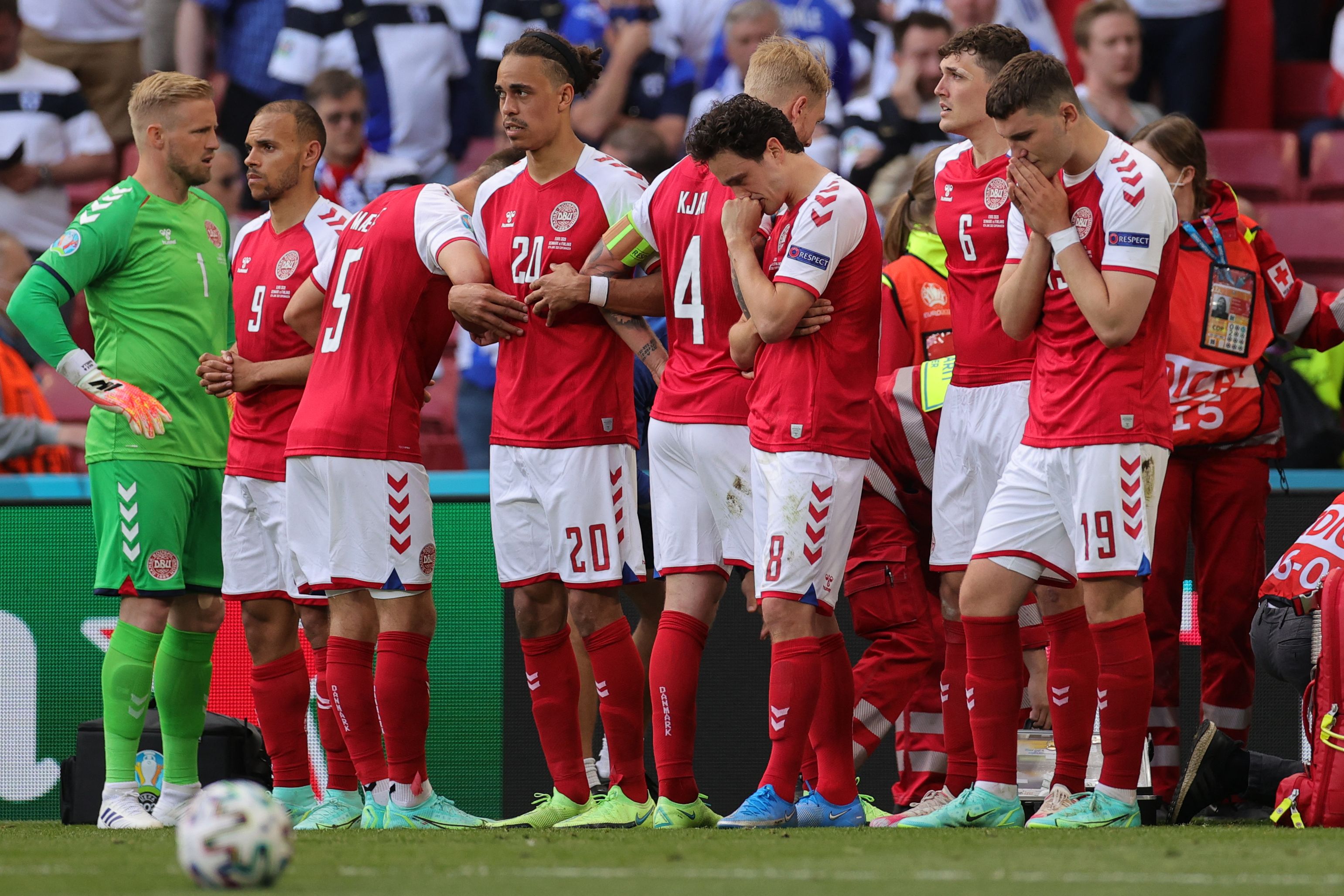 His teammates formed a protective wall around him but viewers were left horrified of the BBC's distressing footage of his treatment.

The broadcaster quickly tried pinning the blame on Uefa and apologised for anyone "upset" by the footage.

But Uefa responded by saying several broadcasters across Europe managed to cut back to their studios to protect viewers.

The BBC has now launched a probe into whether the match director made the right call in not stopping filming soon enough, The Times reports.

Insiders are now questioning the “staggering decision” to continue broadcasting, the paper says.

Complaints rolled in on social media as former Spurs star Eriksen received CPR on the pitch.

One viewer described the move as "unacceptable" while another said the BBC had "traumatised an entire nation".

Another tweeted: "I’m not sure why they didn’t stop the cameras & go straight to the studio as soon as they saw he was getting CPR.

"I feel physically sick having watched this in real time. God I hope he’ll pull through. Only 29."

While one commented: "BBC need to think harder about privacy issues and react better when something this horrendous happens live on TV.

"Unacceptable to broadcast wife crying and a man receiving CPR."

Even Ian Wright weighed in, tweeting: "CUT TO THE STUDIO FFS!!!!"

The broadcast eventually moved back to Gary Lineker in the studio, who apologised on behalf of his employer.

He said: "Everyone at the BBC is hoping that Christian makes a full recovery, of course, and we apologise to anyone who was upset by the images broadcast.”

A spokesperson added: "In-stadium coverage is controlled by UEFA as the host broadcaster, and as soon as the match was suspended, we took our coverage off air as quickly as possible."

But Uefa has fired back, saying "every broadcaster had the possibility to cut back to their studio and many of them did so".

The football governing body added: "It was therefore their editorial choice to stay with the live images or not.”

Denmark were playing Finland in their first Euro 2020 game when Eriksen fell to the ground during the first half.

Medics immediately rushed over at Copenhagen's Parken Stadium and Eriksen was eventually taken off the pitch on a stretcher after 13 minutes of intense medical treatment.

The Danish FA confirmed on Sunday morning that Eriksen was stable in hospital and would undergo further tests.

Eriksen today spoke for the first time and said he feels better but wants to "understand what happened". 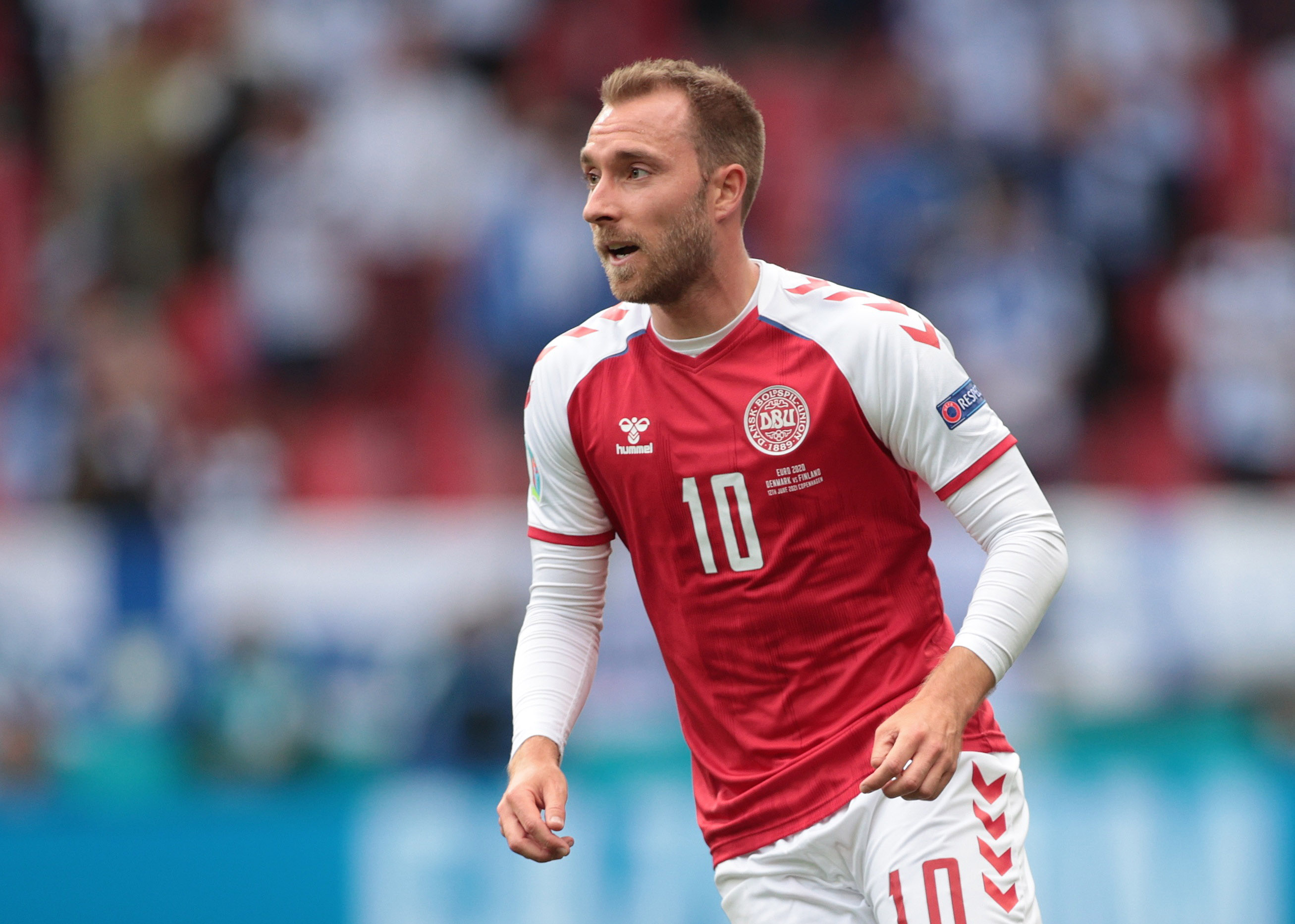 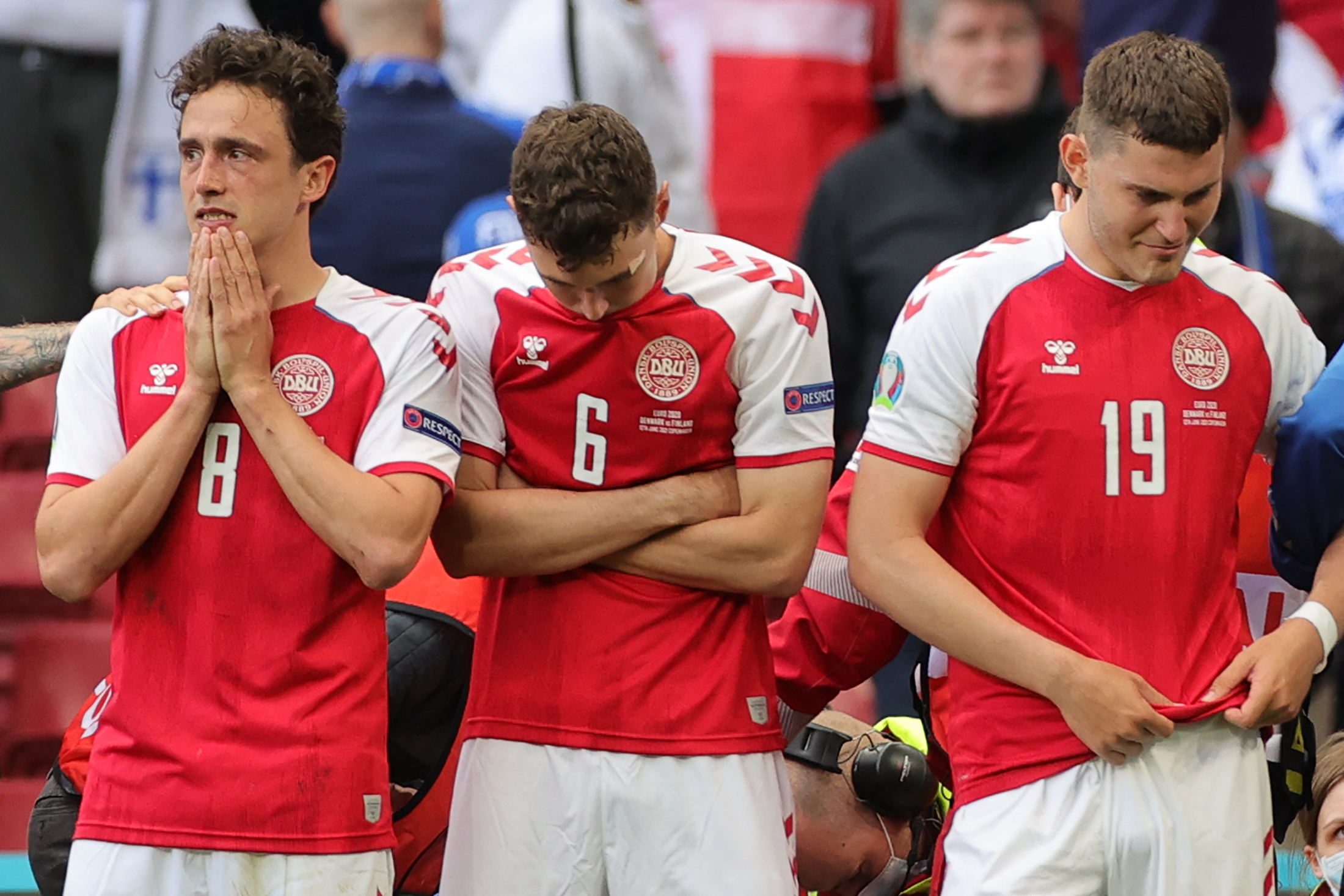