Fogelman also dished on the final season, saying, “You can’t always claim that 100 percent of your audience is going to like every single decision you make for the characters.”

After Tuesday’s season finale of “This Is Us” exited on a jaw-dropping time jump twist, fans are eager to find out anything they can about what it meant and how the show will move forward.

Fortunately, cast member Chrissy Metz and creator Dan Fogelman revealed some interesting tidbits during interviews ahead of the penultimate shocker. 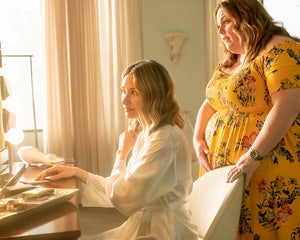 This Is Us Wedding Finale Upends Everything With Surprise Time Jump, Shocking Twists

ICYMI (Spoiler Alert), the end of Tuesday’s episode jumped four or five years ahead from the wedding day of Kevin (Justin Hartley) and Madison (Caitlin Thompson), who ended up calling off the nuptials. In the new timeline, Kate (Metz) is getting ready to walk down the aisle with her boss Phillip (Chris Geere), suggesting her marriage to Toby (Chris Sullivan) didn’t last.

“Despite two reveals of marriages not quite working out, when you cut to that period in the future, everyone feels good,” Fogelman told The Hollywood Reporter. “On first viewing, you are registering the twist and the shock of what you’re seeing. But on second viewing, you can see the feeling and the smiles that exist in that moment.”

“Marriages don’t always survive. People don’t live forever,” he added. “The balancing act of our show has always been in mixing the tragedies and the heartbreak of life with the joy and the beauty. They have to be able to coexist.”

As for the next season, which will be the last, Fogelman said it will “live heavily” in Tuesday’s new time period as well as the one 10 to 15 years later shown in the third season finale, where the family is gathered by Rebecca’s (Mandy Moore) bedside.

“All of those timelines are going to be brought to completion and explained,” Fogelman told THR. “There will be no looming questions when we get though the end of next season. Everything will be resolved.”

But he had one caveat, adding, “You can’t always claim that 100 percent of your audience is going to like every single decision you make for the characters, but I don’t think anything will be left on the table.” 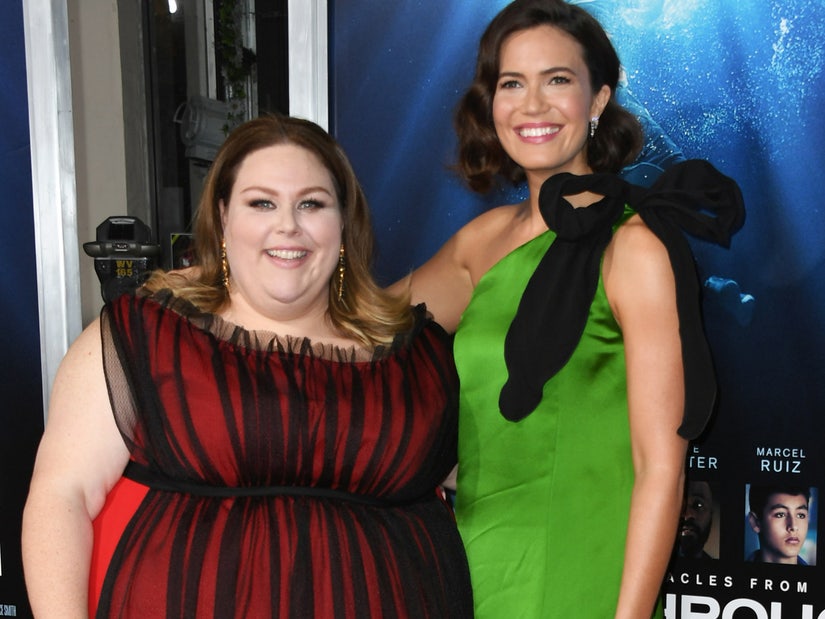