Chris Rock issued an apology to Oscars 2022 host Wanda Sykes after he was slapped by Will Smith during Sunday’s ceremony.

“I hope he doesn’t mind me saying this, but I saw Chris at Guy [Oseary’s] party,” Sykes said in a sneak peek of Wednesday’s “The Ellen DeGeneres Show.”

“Y’all were doing such a great job,” Rock continued. “I’m so sorry this is now gonna be about this.”

Sykes initially declined to comment on the incident when approached by Page Six at Vanity Fair’s VIP Oscar party.

As we reported, Sykes was spotted getting a drink at the bar inside the bash and wasn’t interested in talking about the slap. Moments later, however, she was graciously seen stopping to take a pic with a well-wisher. 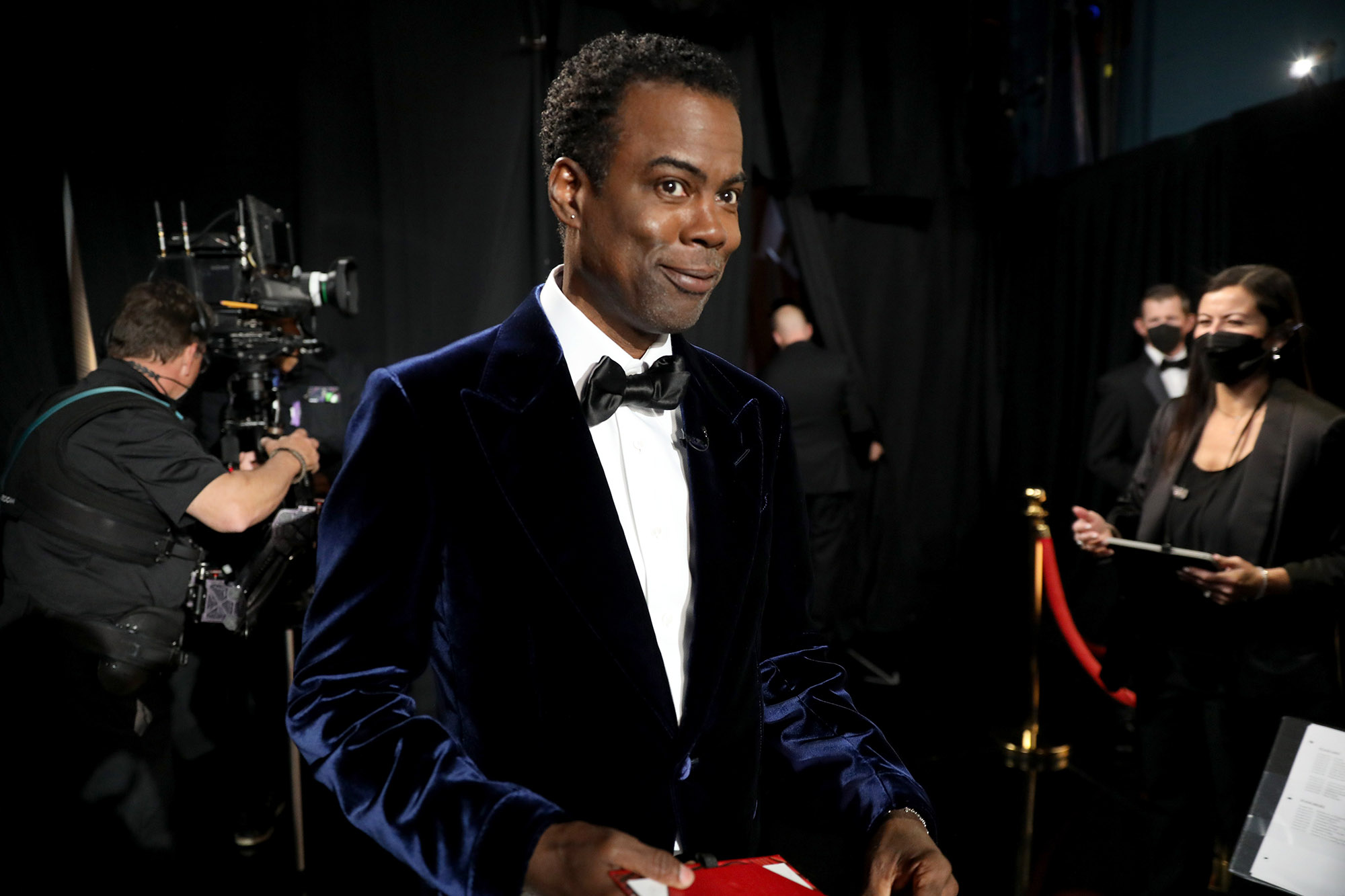 Rock and Smith, 53, made headlines Sunday night after the comedian jokingly compared Pinkett Smith’s shaved head to Demi Moore’s bald-headed “G.I. Jane” character. After noticing that his wife (who suffers from alopecia) was upset, Smith stormed the stage and smacked a stunned Rock.

Smith then apologized to the Academy and his fellow nominees while accepting the Best Actor accolade for his role in “King Richard.” He later issued a formal apology to Rock, the producers and the Academy. 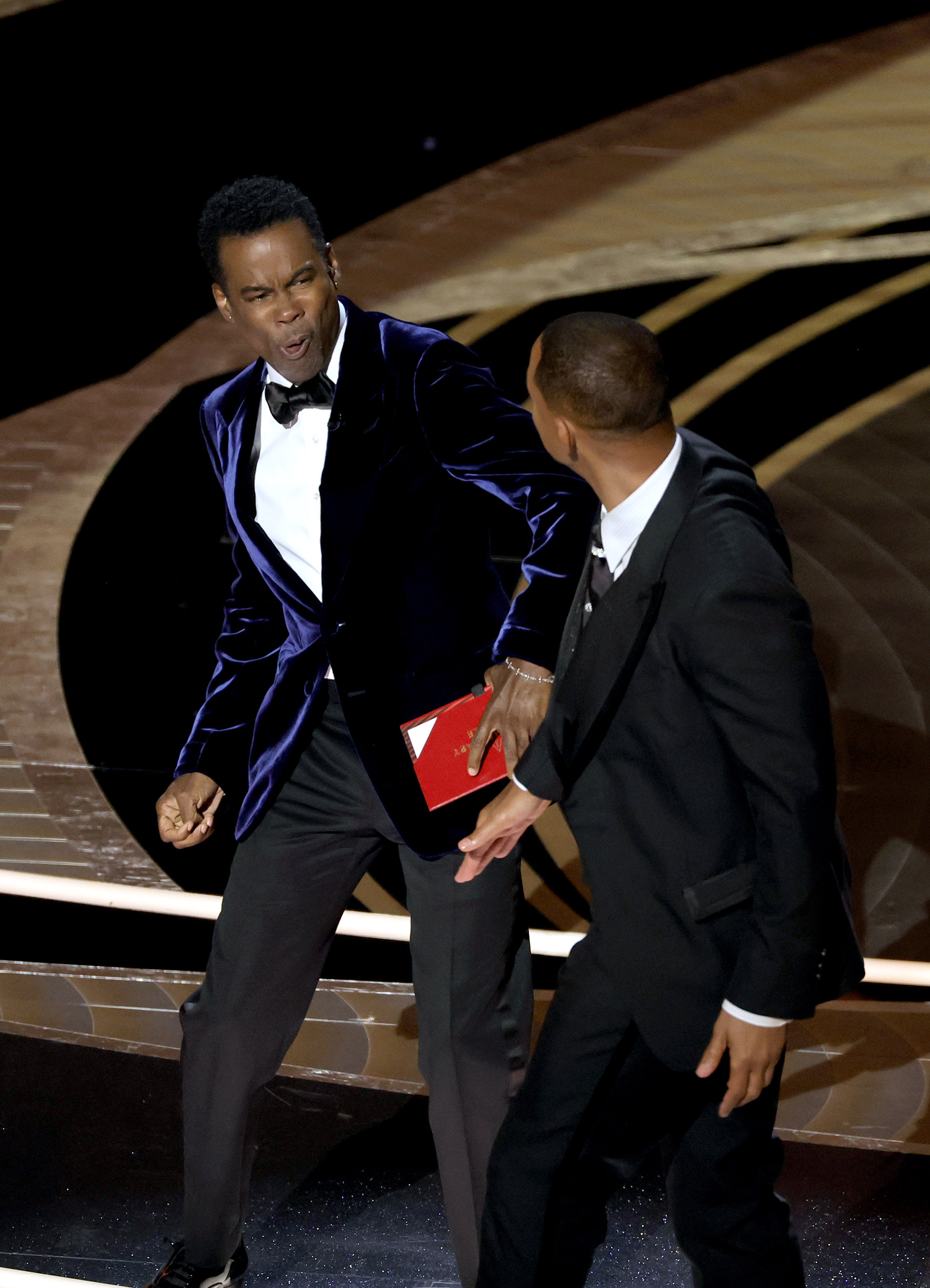 Sykes claimed that Rock has been the only one to apologize to her thus far, and insinuated that she’s disappointed in “the industry itself.”

“I know he apologized to Chris, but I believe that we were the hosts, right? So this is our house, we’re inviting you in, we’re hosting, we’re gonna take care of y’all tonight, make sure you have a good time. And no one has apologized to us and we worked really hard to put that show together,” Sykes continued. 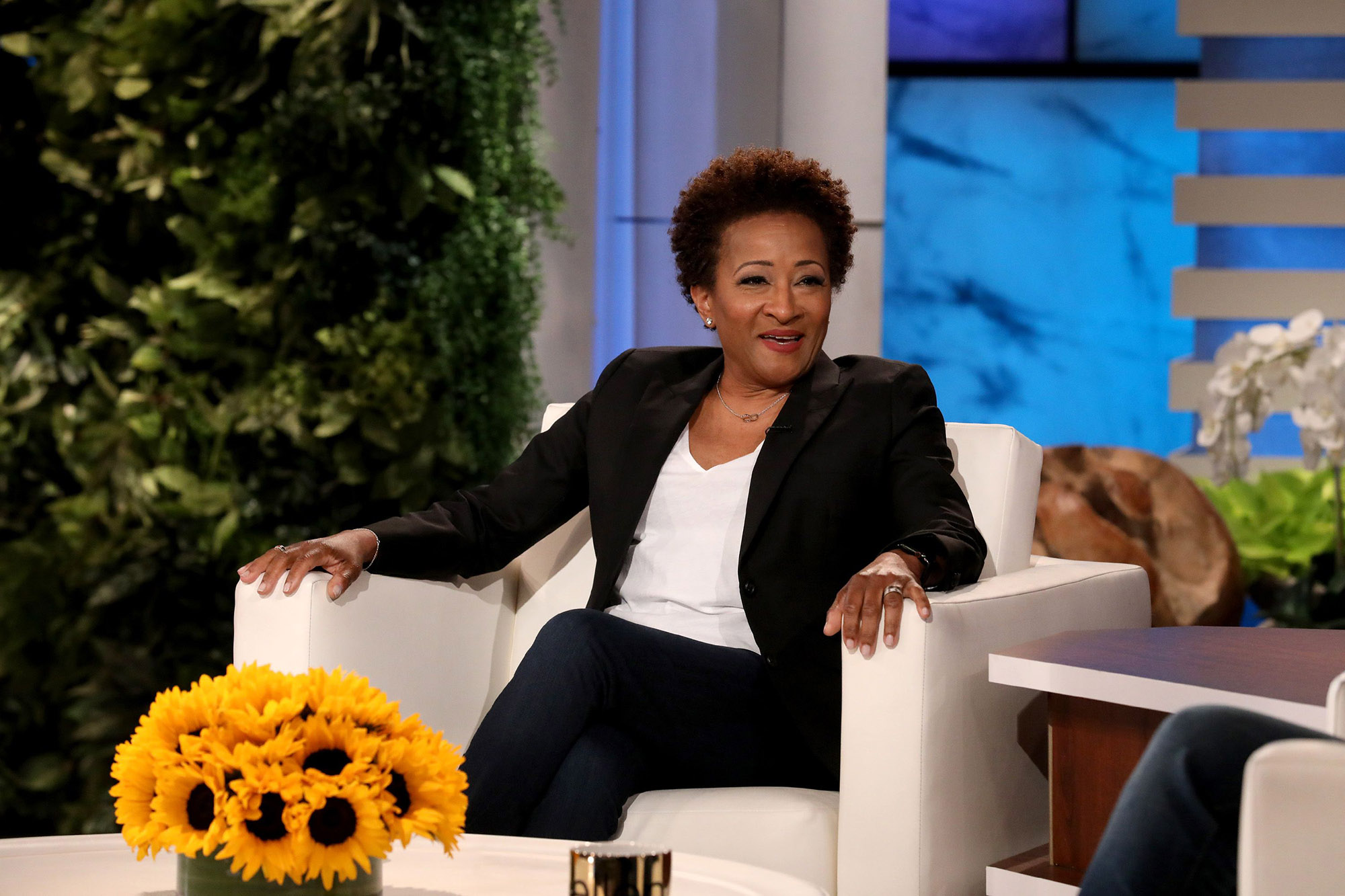 Sykes continued to condemn the Academy, telling DeGeneres that she found the organization’s decision to let Smith stay in the audience “gross.”

“I just felt so awful for my friend Chris, and it was sickening,” she said. “I physically felt ill, and I’m still a little traumatized by it. … And for them to let him stay in that room and enjoy the rest of the show and accept his award, I was like, ‘How gross is this?’”

Sykes added that she wished Smith was “escorted out of the building.”