CHRIS EUBANK JR returns to the ring for the first time since December 2019 to face Marcus Morrison TONIGHT.

The middleweight bout is on the undercard of Derek Chisora vs Joseph Parker at the Manchester Arena. 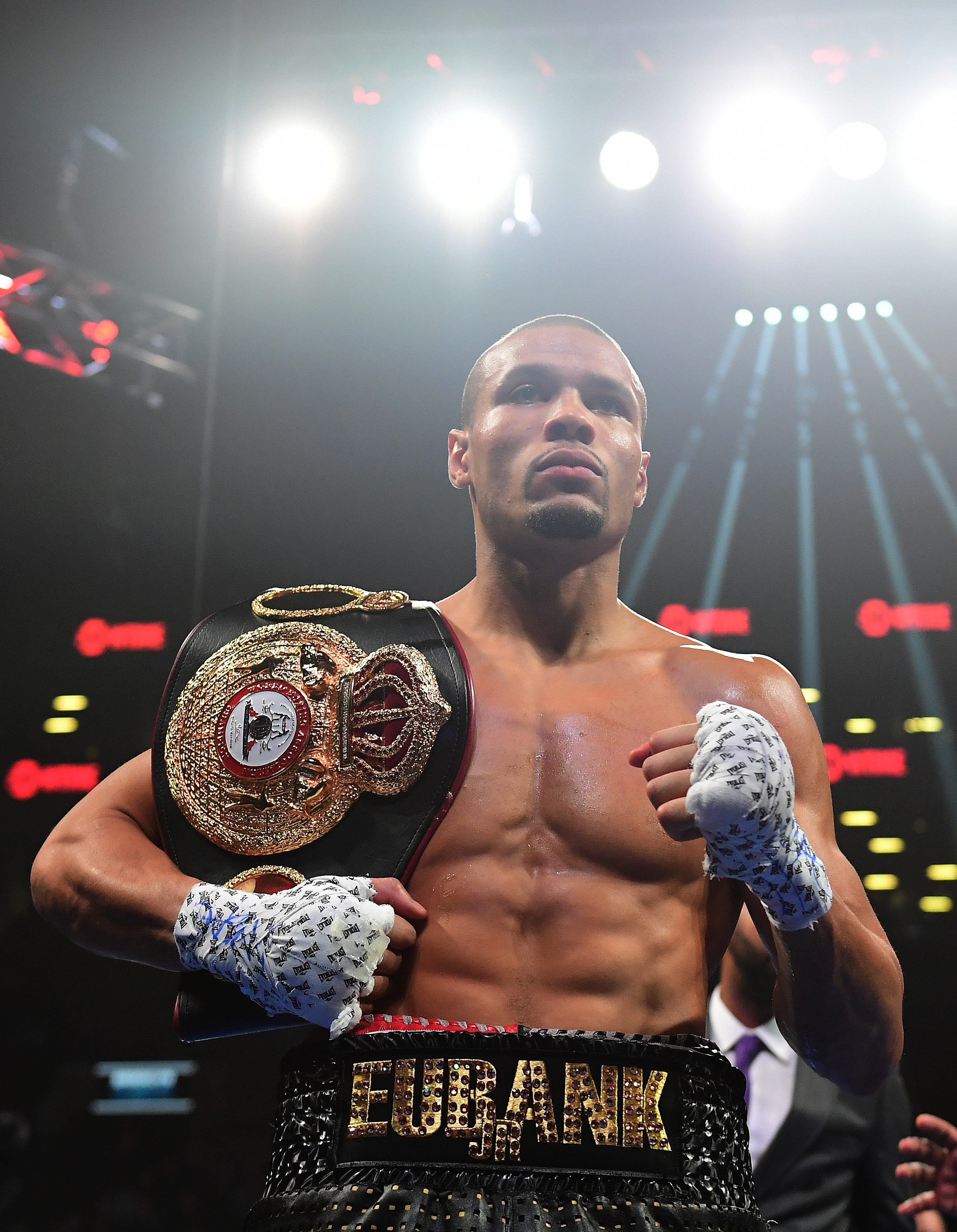 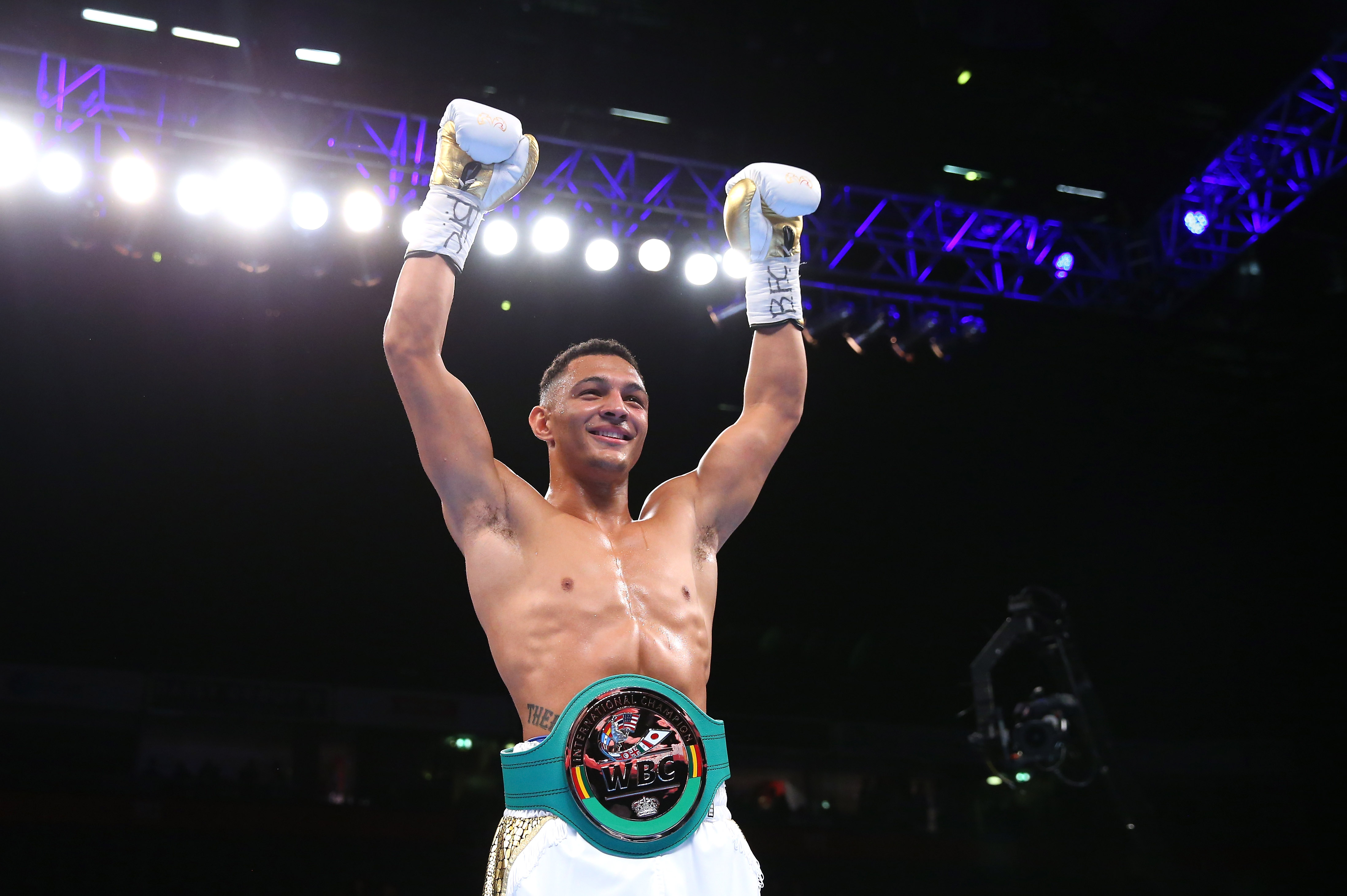 When is Eubank Jr vs Morrison?

What TV channel and live stream is Eubank Jr vs Morrison?

? CHISORA VS PARKER: TV, live stream and start time info ahead of the big fight

What is the full fight card?

Stay up to date with every punch from AO Arena in Manchester in our live blog, below…