She was due in court on Friday on DUI and gun charges.

A 25-year-old Maryland mother was killed in a car crash on Wednesday just moments after showing off her sports car on Instagram.

Stephanie Angelica Vasquez posted a number of Stories as she drove around Gaithersburg in her bright yellow 2020 Toyota Supra, including one which boasted: “Imma Kill it on the high way.”

According to Montgomery County Department of Police, shortly after 6:30 PM Vasquez’s Supra smashed into a 2001 Honda Accord at an intersection as it was attempting to turn off Muddy Branch Road.

Both Vasquez and her front seat passenger, 35-year-old Jonathan Charkas, died at the scene.

The three occupants of the Accord survived, but were transported to hospital with serious injuries. 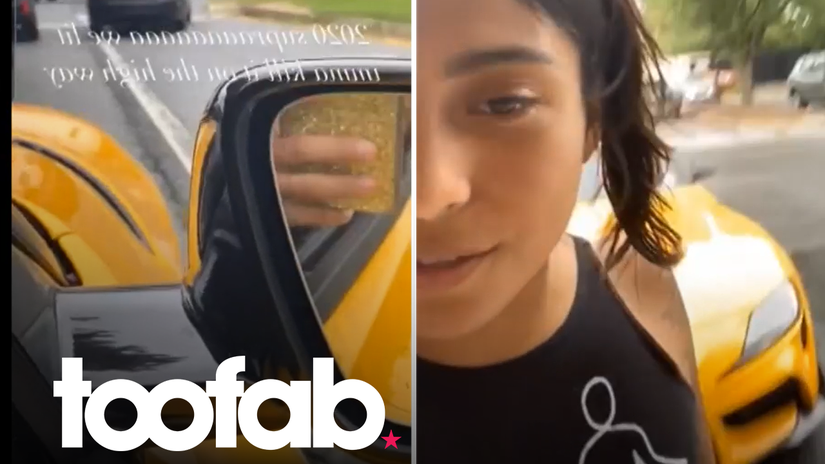 Three more unoccupied vehicles were also damaged in the crash.

Cellphone footage shot in the immediate aftermath show the mangled wrecks of both cars scattered all over the road, the occupants of the Honda miraculously still alive despite the entire front of their car being shorn off.

“Investigators believe that the Supra’s speed may have contributed to this collision,” Montgomery County PD said in its statement.

According to court records, per WJLA, Vasquez was due in court on Friday September 11 on DUI and gun charges.

She was pulled over on August 2 after a Montgomery PD officer witnessed her “driving recklessly and committing numerous traffic violations”.

She was arrested after failing a sobriety test; officers found a loaded handgun in her glove compartment, which she was banned from possessing due to a prior criminal conviction. 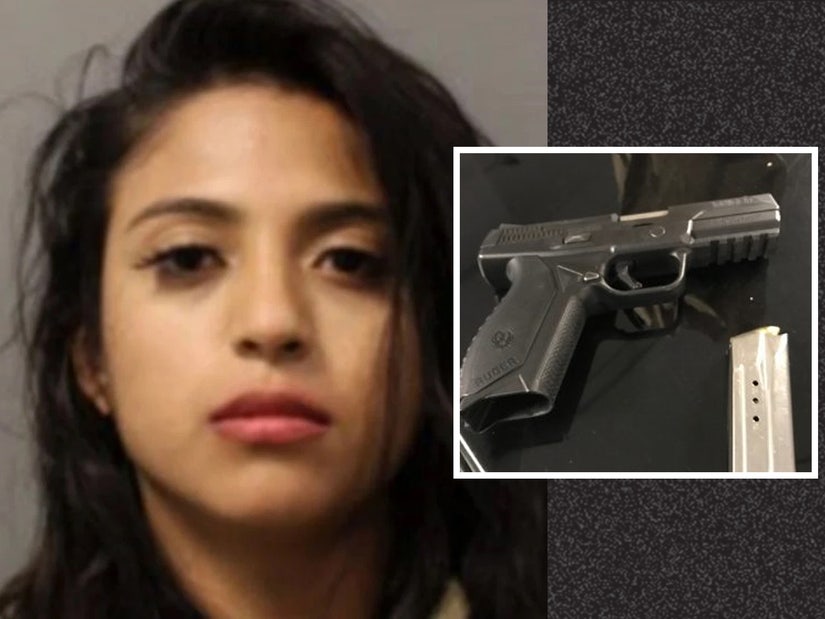