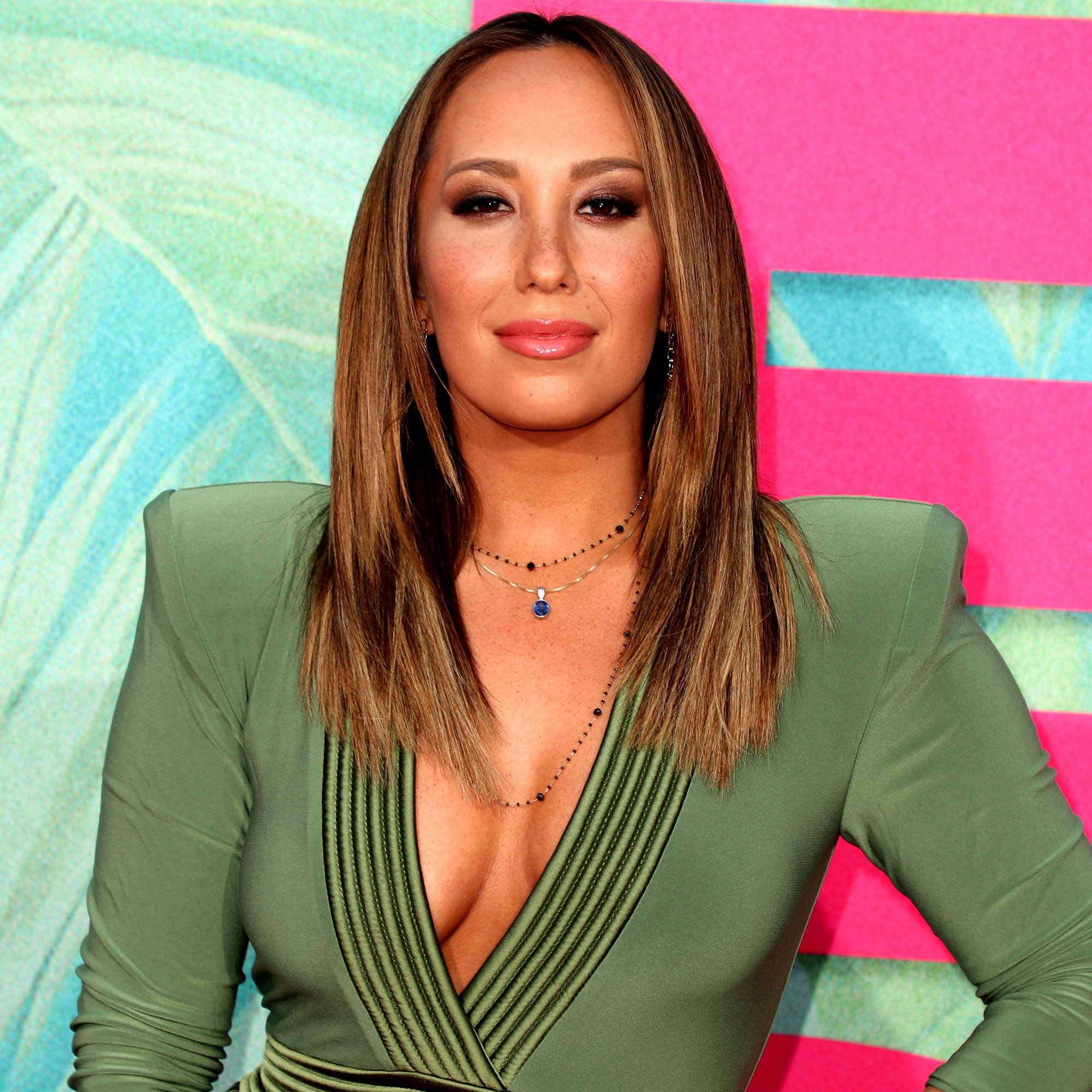 Reliving the past. Cheryl Burke is getting candid about the alleged abuse she experienced from an ex-boyfriend as a teenager.

Everything Cheryl Burke Has Said About Her Sobriety Journey: ‘I’m Walking on a Really Tight Rope’

“Not to get too graphic, but in high school — I’ll never forget — the person I was with whipped me with a belt,” Burke, 38, said in a teaser clip for her upcoming Red Table Talk interview that was released on Tuesday, November 1.

The DWTS pro, whose episode of the YouTube series is set to debut on Wednesday, November 2, recalled that she had “bruises all over my legs” and his family, who was allegedly present for the abuse, failed to do anything to stop it.

“I remember his parents were watching it, didn’t do anything,” she claimed.

This isn’t the first time the California native has opened up about her experience with being the victim of domestic abuse. In December 2020, Burke shared a video titled “My Experience With Abusive Relationships” via her YouTube page, looking back at her troubled romantic history.

In the clip, the pro dancer, who had previously spoken about being sexually abused as a child, said she was “addicted” to dating toxic men. The “Burke in the Game” podcast host shared that she lost her virginity to her first boyfriend at age 13, which set her into “a pattern of moving just way too fast” and not associating “sex with intimacy or love.”

“It was something that I did because I felt like I had to, in a way, just to keep a boyfriend,” she explained.

After graduating from high school, Burke revealed she was “still into those types of bad-boy relationships,” noting in the video that she also was abusing myself by drinking too much.”

The Dancing Lessons author shared that she didn’t break the destructive pattern until she began dating Matthew Lawrence in 2007. The pair briefly split the following year but rekindled their relationship in 2017 before tying the knot in 2019. In February, however, Us Weekly confirmed that Burke filed for divorce after nearly three years of marriage. The proceedings were finalized last month.

“He is the complete opposite of everything bad about my past relationships,” the two-time mirrorball champion said in her December 2020 video. “I think when I look back on this time in my life, I could sit here and say that I wish these things had never happened to me, but I look at it now as every part of my story has helped me to become the woman I am today.”

Everything We Know About Cheryl Burke and Matthew Lawrence’s Divorce

As for what her motivation was behind why she wanted to speak openly about her trauma, Burke revealed at the time that she hoped she could help anyone who may have experienced something similar, to know there is hope on the other side.”

If you or someone you know is experiencing domestic violence, please call the National Domestic Violence Hotline at 1-800-799-7233 for confidential support.