ALTIOR remains a possible runner in the Champion Chase on Wednesday. 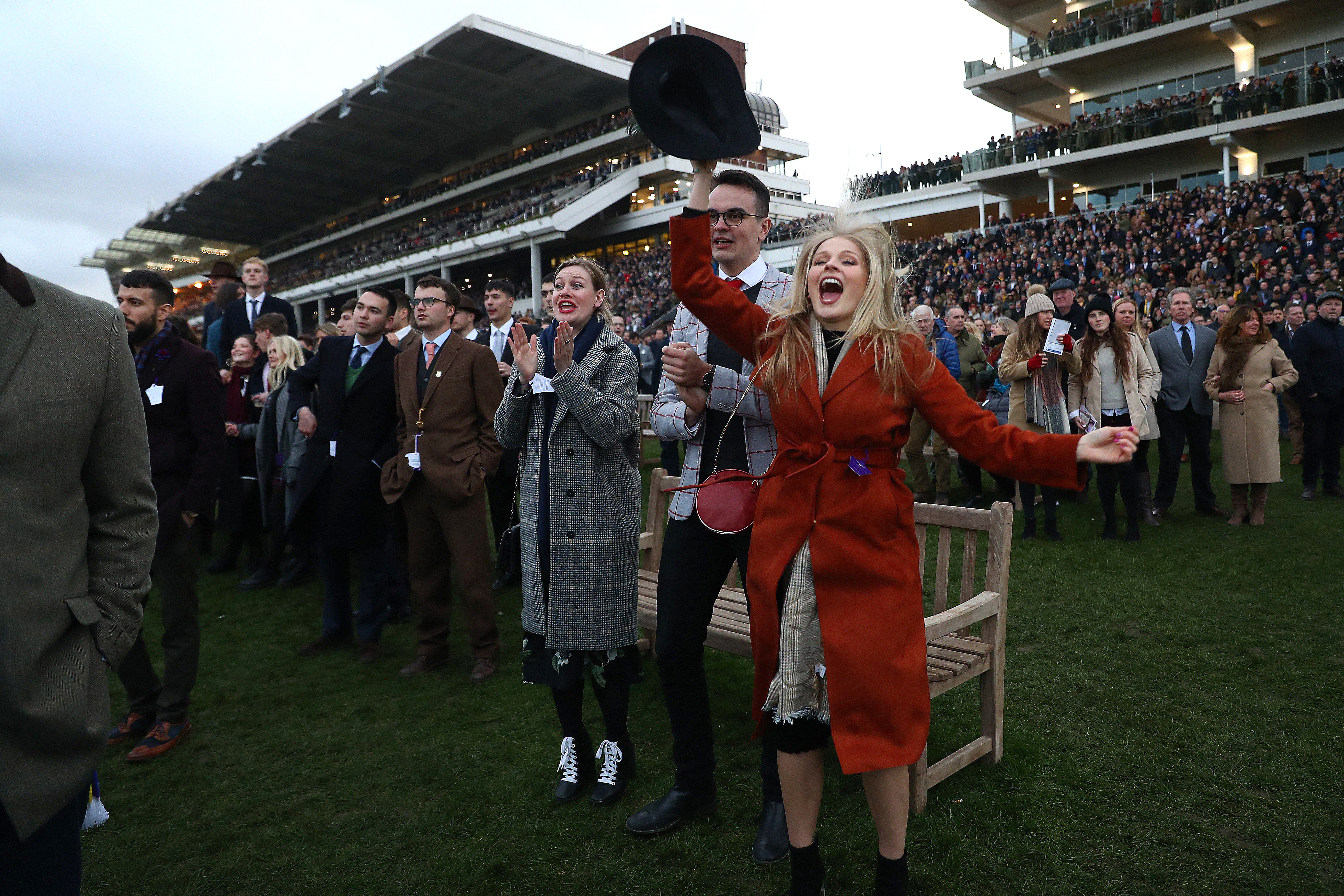 But connections will hope he comes right over the next 48 hours and have declared him alongside other big guns Defi Du Seuil and Chacun Pour Soi.

Henderson said: "He has improved considerably. He would not be able to run today, but we have got 48 hours.

"If it continues to improve as much as it has done since last night to this morning, he's got every chance."

There are only four other runners declared for the big one, including Dynamite Dollars, Bun Doran, Sceau Royal and Politologue.

Meanwhile, top-class novice Envoi Allen heads a field of 12 for the Ballymore Novices' Hurdle, the opening race on day two.

Gordon Elliott's unbeaten star won the Champion Bumper here 12 months ago and is a short price to secure a second Festival win.

Standing in his way is Sporting John, who preserved his 100% record in pleasing style at Ascot last month.

The Big Breakaway and The Big Getaway represent Colin Tizzard and Willie Mullins respectively, while Philip Hobbs' Thyme Hill was not declared, paving the way for a run in Friday's Albert Bartlett.

A field of 10 have been declared for the RSA Chase, headed by long-time market leader Champ.

Also confirmed for the 3m Grade 1 are Copperhead, Minella Indo, Battleoverdoyen and Allaho.

A total of 23 runners will contest the Champion Bumper, including red-hot favourite Appreciate It for the Mullins team.

Elsewhere, there are full fields for the Coral Cup, for which Fagan is the last horse to get a run, and the Boodles Juvenile Hurdle.

And Tiger Roll will face 15 rivals as he chases an historic fifth Festival victory in the Cross Country.