Home » Lifestyle » Cheltenham Festival: A Willie Mullins Festival favourite that has been as special in defeat as victory

WITH the Cheltenham Festival now 40 days away, the Sun Racing team will be bringing you their 'Festival 50' every day between now and 10 March.

We will salute the Prestbury Park heroes that made us fall in love with the Festival, all the way until the 'Cheltenham roar' signals that the wait is finally over. 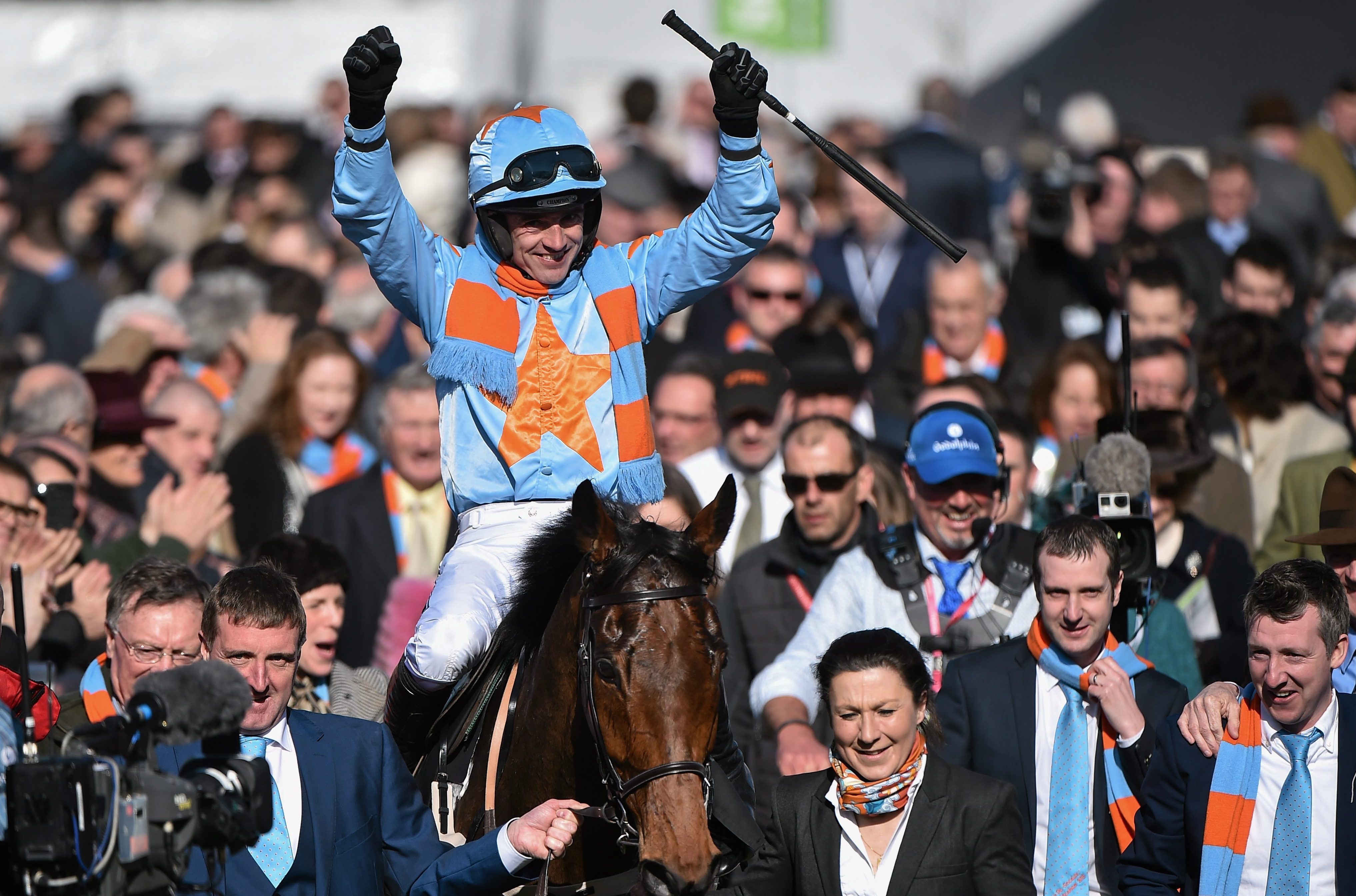 You have to be a special horse to have a scarf in your colours.

Usually reserved for the powerhouses of JP McManus and Gigginstown or the pink of Rich Ricci – only the good ones get the treatment.

Un De Sceaux was just that, a proper horse and a five-time Festival runner, of which he had two massive days in the sun and also a memorable second to Sprinter Sacre in that Champion Chase.

He may have skipped a shot at the Champion Hurdle in his first year for Willie Mullins, but he made up for lost time with a sparkling win in the 2015 Arkle.

It wasn't a vintage renewal but he swatted aside the likes of God's Own and Josses Hill with ease at 4-6.

Sent off the same price in the Champion Chase the following year, he came unstuck against Sprinter Sacre in what went down as one of the all time great races in Festival history.

He played his part in that story and, as ever, the O'Connell's were as gracious in defeat as they were in victory. The Irish family are as much the story as their horse.

They never shy away from a challenge and the fact the 'Iron Horse' is still going strong at 12 is a testament to them and Mullins.

The blue and orange-clad O'Connell's were back for more a season later and they were rewarded with a win in the Ryanair Chase.

He saw off Sub Lieutenant and Aso with a breathtaking jumping display under a masterful Ruby Walsh.

He could only manage second in 2018, and was fifth last season, but it's not just his results that make him stand out as a Festival favourite. He is such a likeable horse and wears his heart on his sleeve.

Any horse – with a few quirks – that comes back year-after-year at the top table is a special enough. Un De Sceaux has gone further than that by winning twice. What a star.