FASTEN your seatbelts, find a comfy spot on the sofa. The Festival is inching closer.

Over the four days of top-class action starting March 16, the best of the best will descend on Cheltenham. Here are some winning tips. 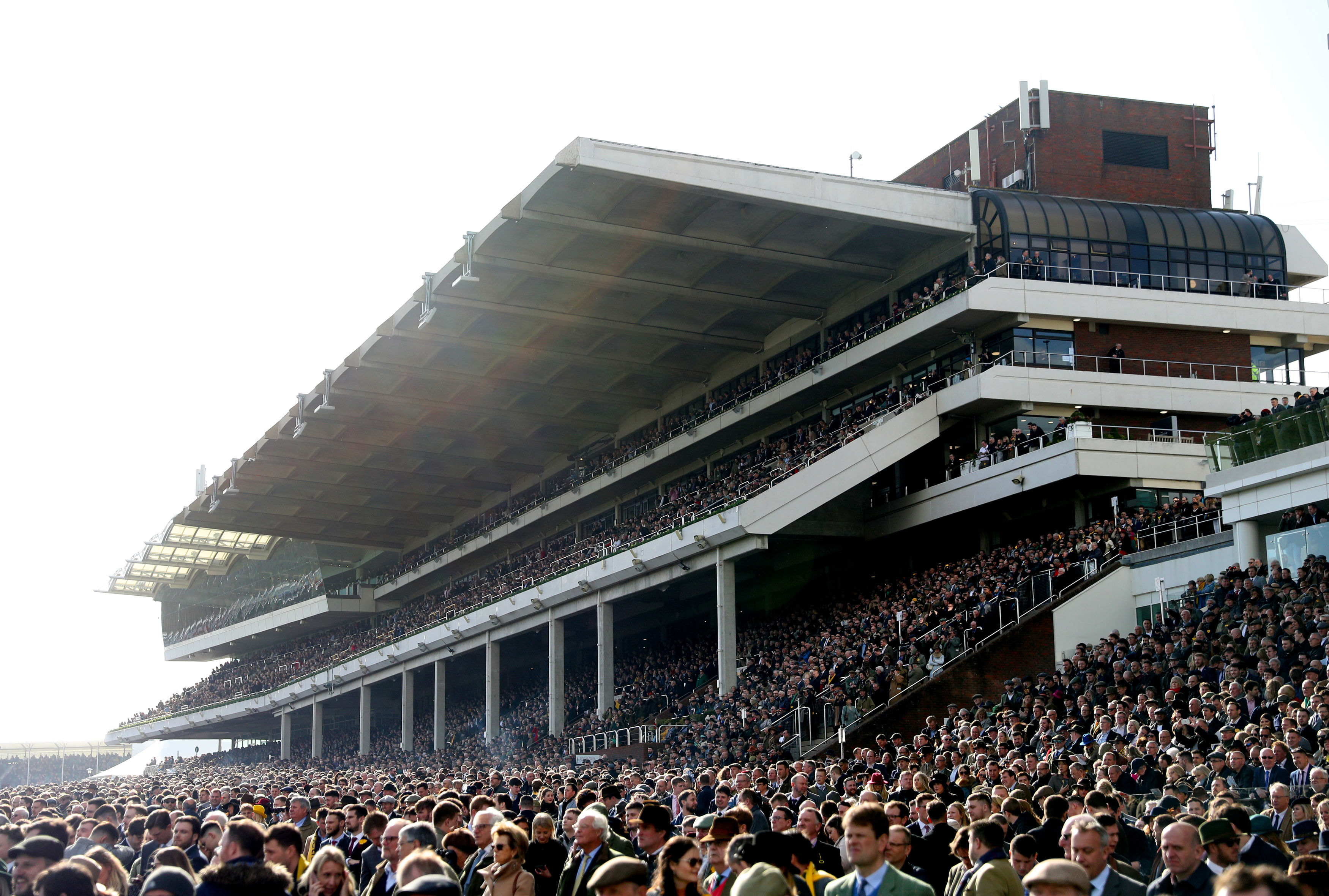 Tuesday's feature is all about speed, as the best hurdlers compete over two miles.

The market is headed by two mares, one from Ireland and one from England.

It's a rare race Willie Mullins doesn't look to hold the key to on paper, with Henry De Bromhead's Honeysuckle sitting pretty as favourite.

But it's last year's winner Epatante that looks to be the bet after Honeysuckle shot to the top of the betting with her recent win at Leopardstown. 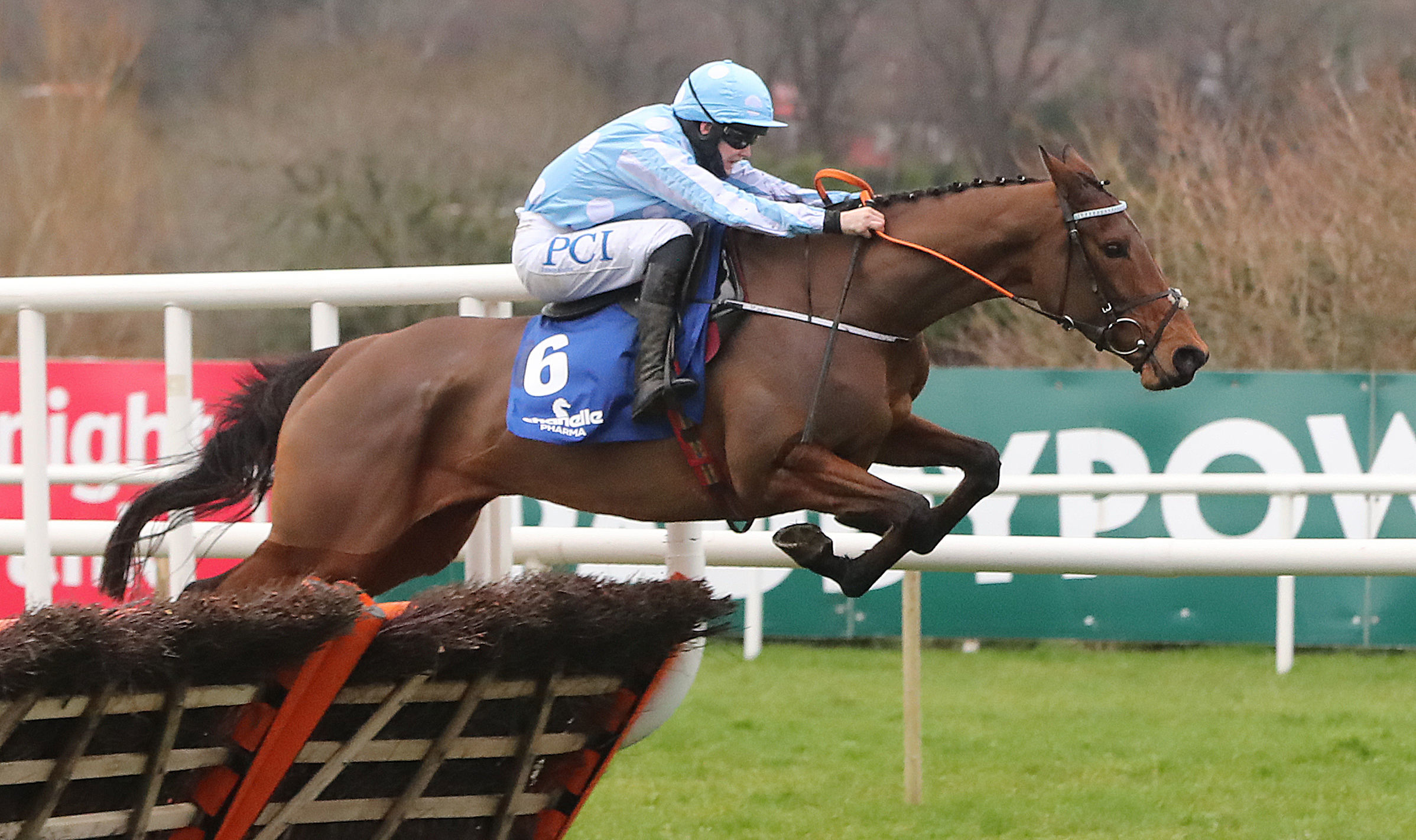 The market has over reacted to that performance and the form is hardly as strong as the best Epatante can put on the table.

You need to forgive Nicky Henderson's Epatante her run over Christmas where she was beat at odds-on, but she has been freshened up since and was a very easy winner of this race last season.

There is little in the way of new competition bar Honeysuckle and she should take all the beating once again.

This race is framed around Willie Mullins' superstar Chacun Pour Soi and he deservedly sits as the red-hot, odds-on favourite.

His form is a clear standout in this field, and given the question marks around two-time winner Altior, he is hard to look past.

But at odds-on, he can't be tipped this far out from the race.

Politologue and Nube Negra look solid for the home team, but at a bigger price it could be worth having a swing on Kim Bailey's much-improved First Flow.

He made light work of his first step into Grade 1 company last time at Ascot and with more rain between now and mid-March could spring another surprise on the biggest stage of all.

His trainer has been through a quiet patch, but by next month should be back firing and is no stranger to a Festival winner.

He'll go hard up with the pace and should stay up the hill as well as any in the race. Pray for mud and cross your fingers.

Paddy Power: New Customer Offer. Place a £5 bet on any horse racing market (February 20), at min. odds 1/5 (1.2) — get £20 in racing free bets. Only deposits via cards or Apple Pay will qualify. Free bets will be awarded after the qualifying bet has been settled. T&Cs apply. Paddy's Rewards Club: Get a £10 free bet when you place 5x bets of £10+. 18+ Begambleaware.org

On paper this looks a two-horse race but as well know in this game, don't count your chickens too early.

However, Paisley Park and Thyme Hill look the pick of the bunch in this test over three miles and it's the former champ Paisley Park that should be trusted.

He won this race two seasons back but came unstuck when considered the 'banker of the Festival' last year.

Connections found an irregular heartbeat that day but he's returned to the track in tip-top shape this campaign. 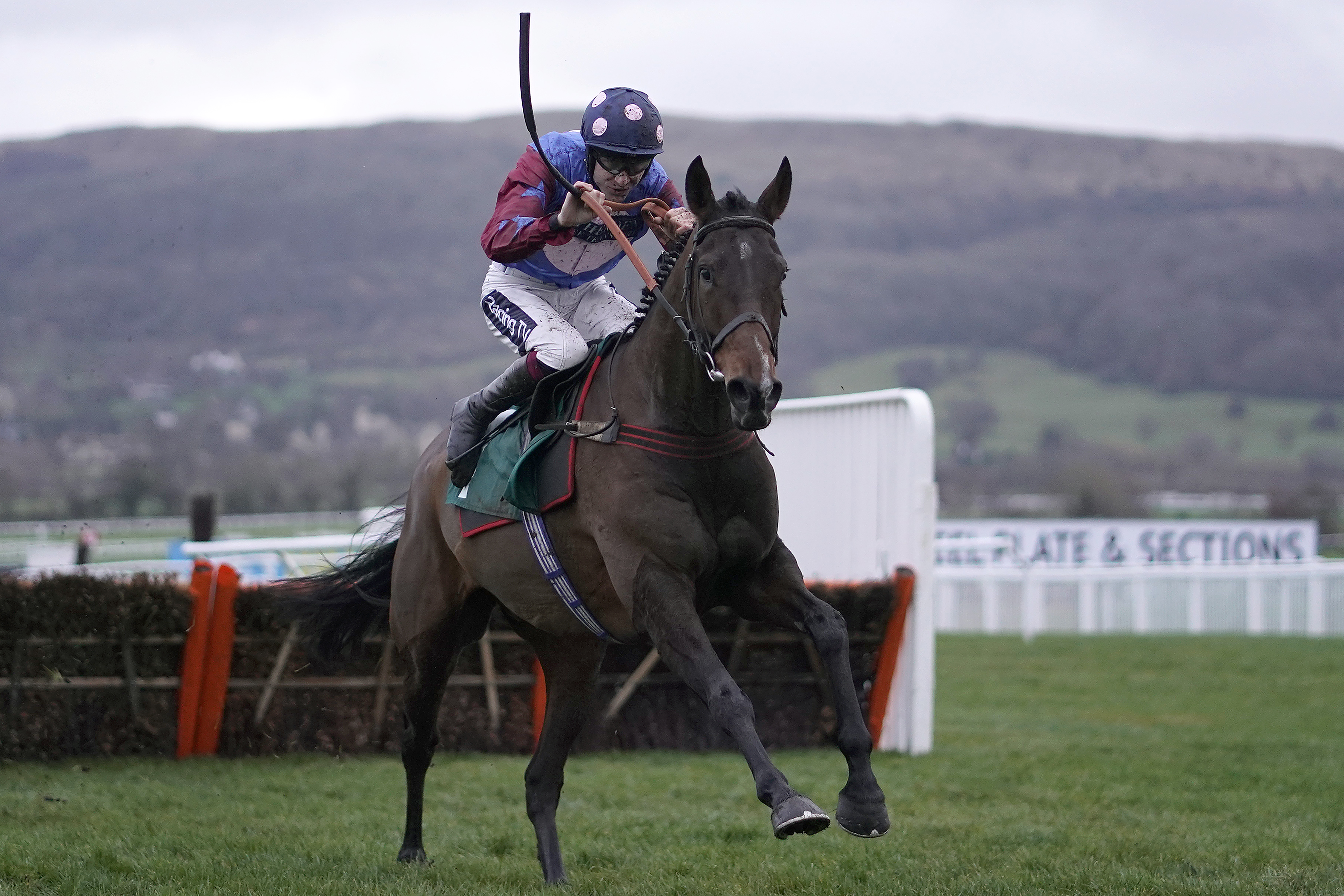 Off a long enough layoff Thyme Hill got the best of him at Newbury first time up. But that was a steadily-run race and Paisley Park's first for nine months.

A sharpened up Paisley Park then beat Thyme Hill next time up at Ascot, leaving it late, but winning well considering.

The Cheltenham track and test should suit better and at the prices he looks the bet once more.

Willie Mullins' (where have we heard that name before…) Al Boum Photo is out to join the all time greats with a remarkable third Gold Cup on the spin.

And you'd be a brave punter to bet against him.

Little has come through the fog yet in terms of new challengers to really lay down a marker.

Champ still hasn't been seen since his RSA win last season, and perhaps A Plus Tard is the new kid on the block? 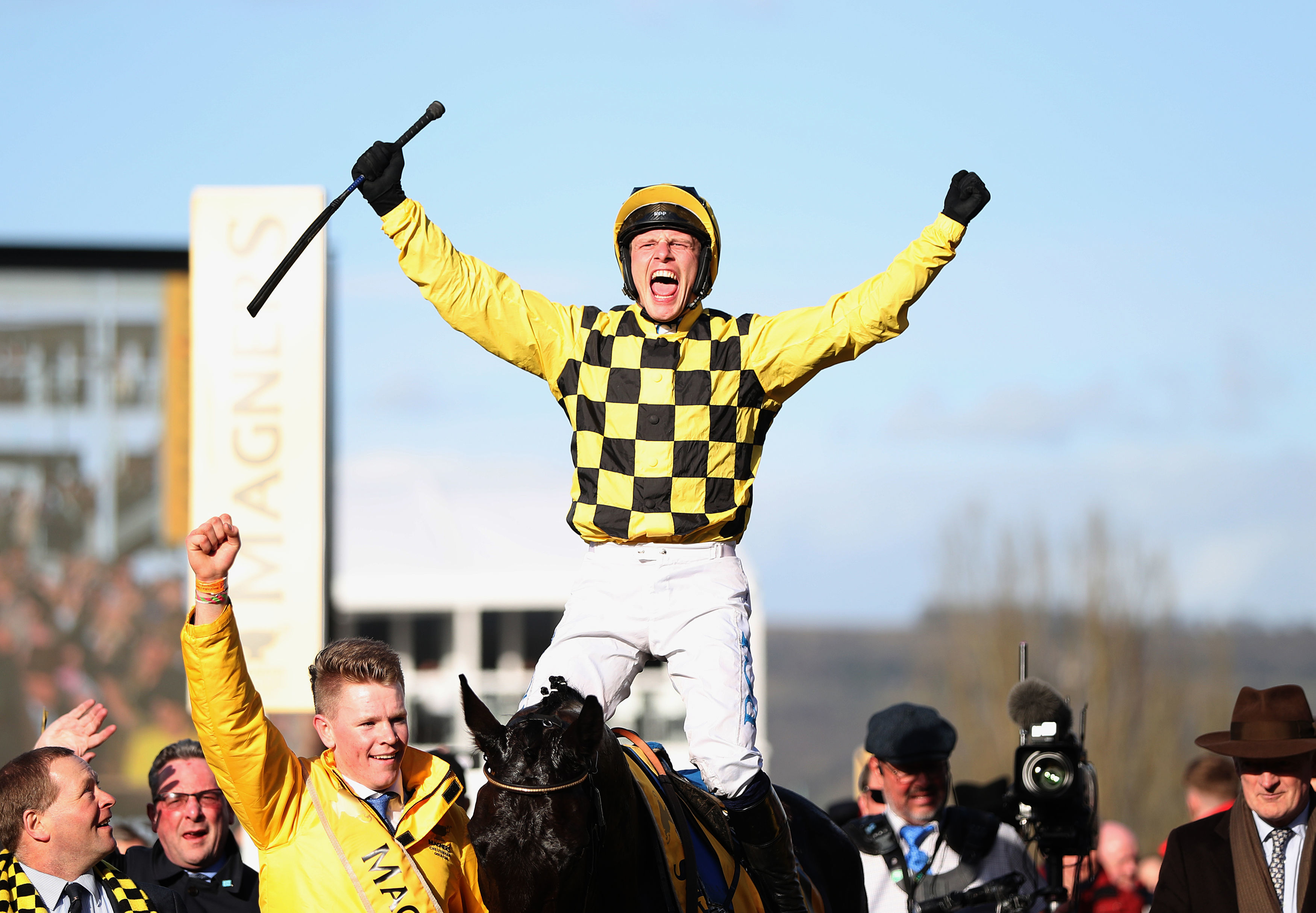 But both have some way to go to topple the Gold Cup king and he's by far and away the one to beat. He does little bar peak for this day and he's just the perfect horse for the Gold Cup.

But he's short enough now and will probably be shorter come the day.

It's hard to put anyone off backing him but Frodon also makes some appeal at much juicier odds.

A King George, Cotswold and Ryanair winner isn't normally 14-1 for the Gold Cup. And we know how much this horse thrives at Cheltenham.

Far, far stranger things have happened in a Gold Cup and once again Frodon looks like he might be being overlooked even if he has shortened up of late.