All of these exciting young stars are recipients of Chelsea Academy Player of the Year Award, with the latter crowned this year's winner for some outstanding displays for Chelsea's U23 team. 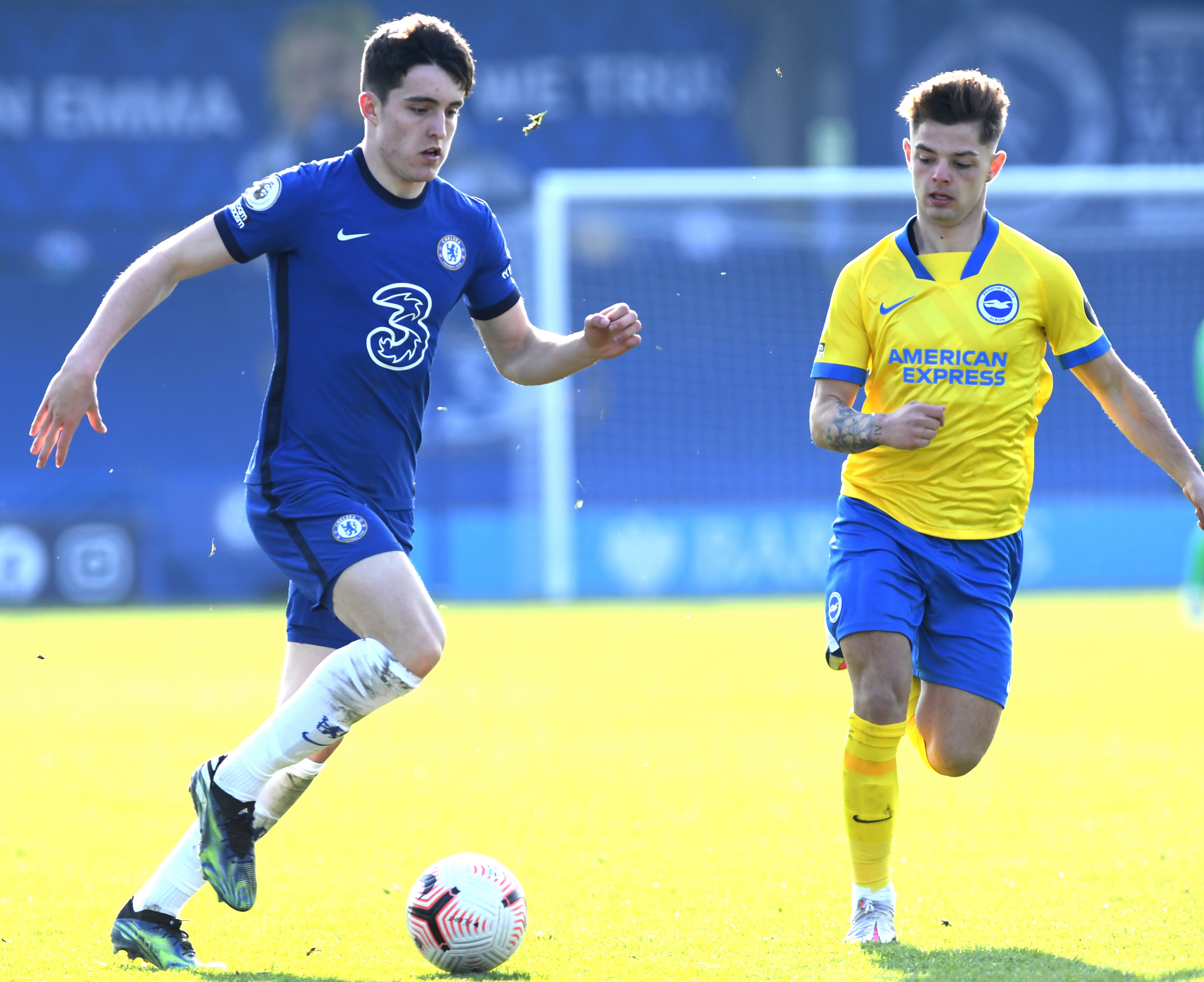 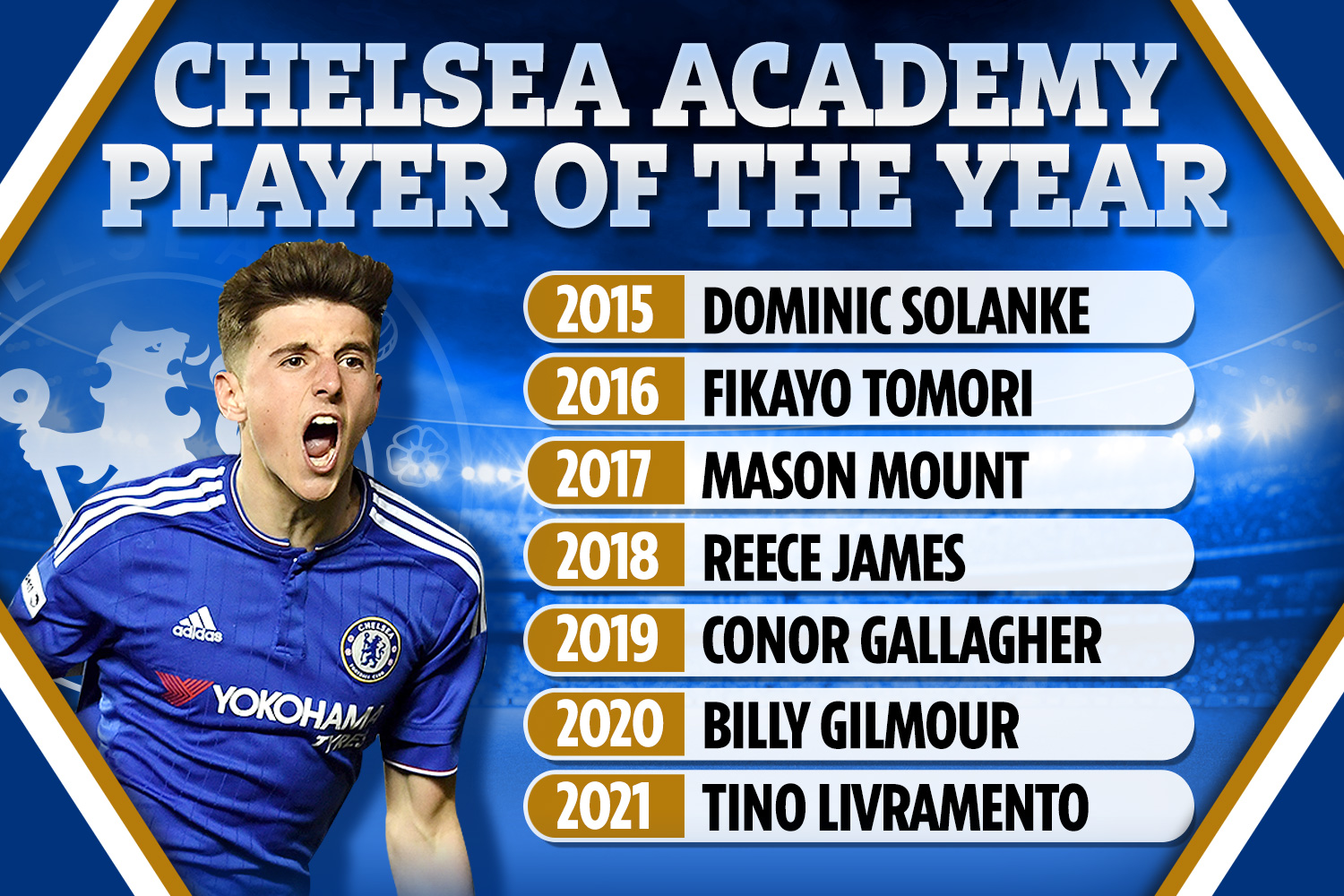 18-year-old Livramento is a pacy full-back, in the mould of Cafu, who is earning rave reviews from the coaching staff in Cobham.

A regular in the Andy Myers' U23 team, the attacking defender has also impressed first team boss Thomas Tuchel, who named the Croydon-born youngster on the bench against Arsenal and Manchester City.

And it is fully expected that he will push Cesar Azpilicueta and Reece James for a starting berth next term.

BLUE SINCE A BOY

The South Londoner has been with the Blues since he was just eight years old and has risen steadily through the ranks.

But it's during this campaign Livramento has really stood out at right wing-back for the development squad.

Despite only turning 18 in November, the speedster has appeared 20 times in the Premier League 2.

His gallops forward have also led to six assists and two goals.

And he's certainly competitive, with four yellow cards and one red to his name already. 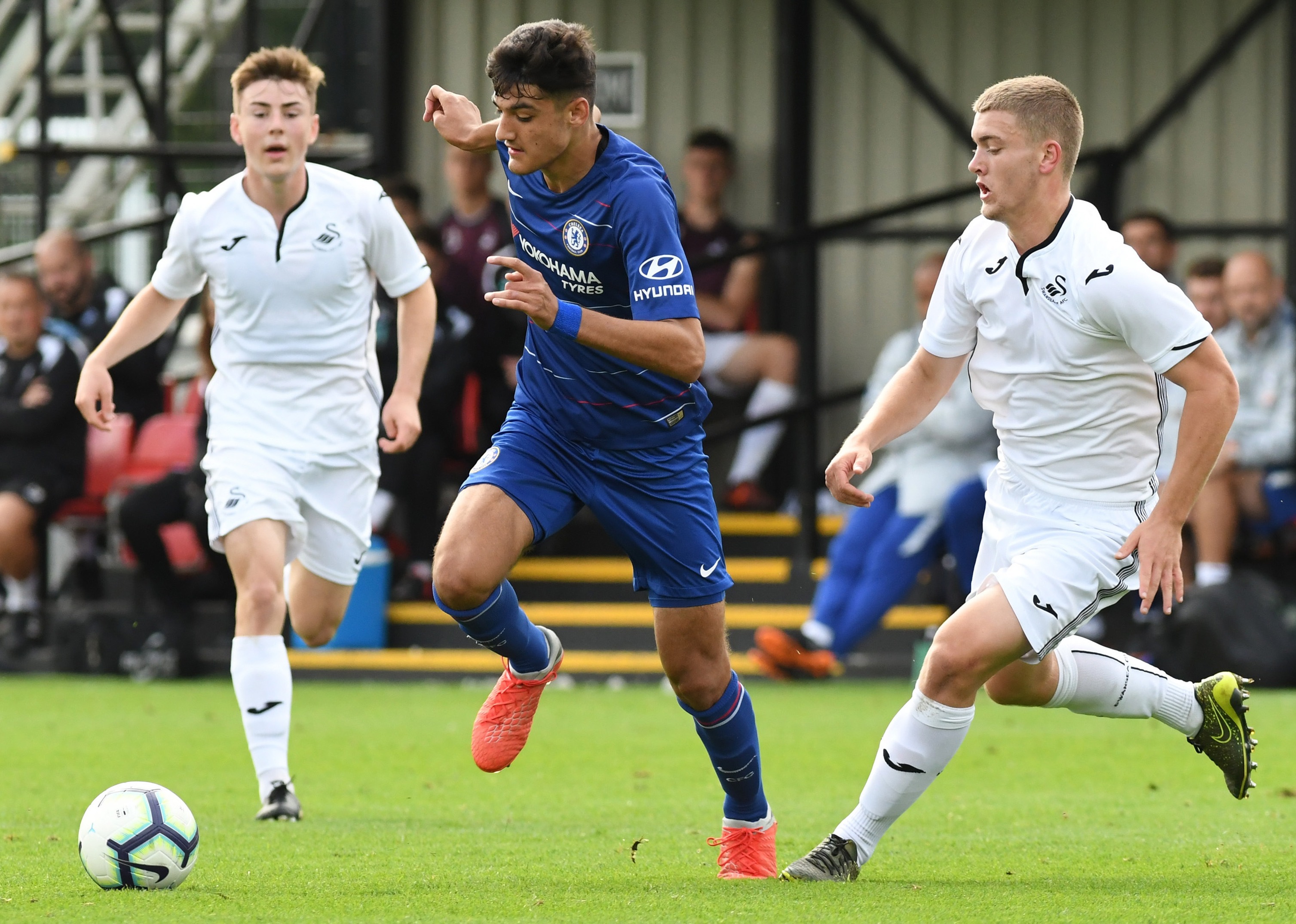 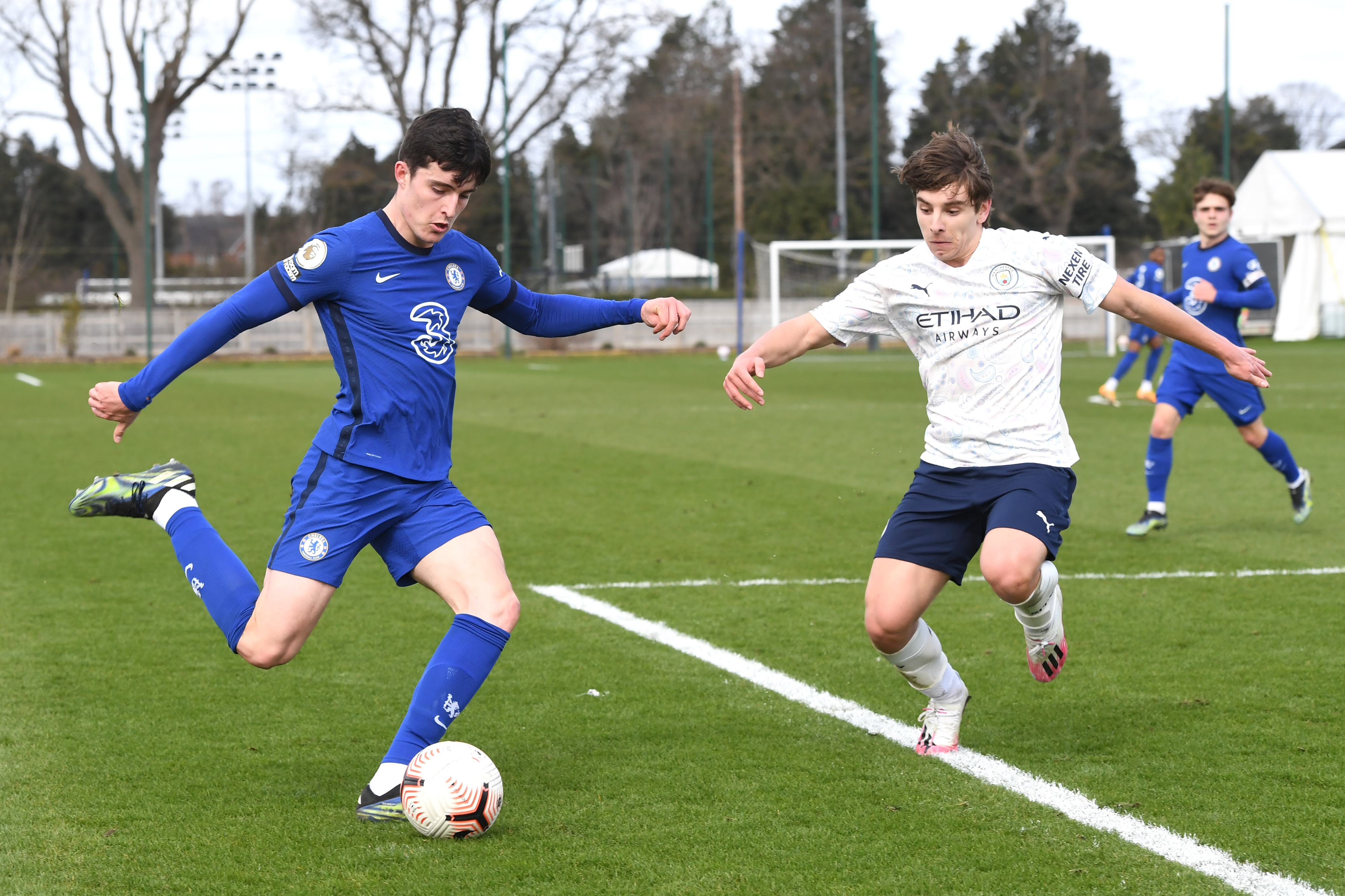 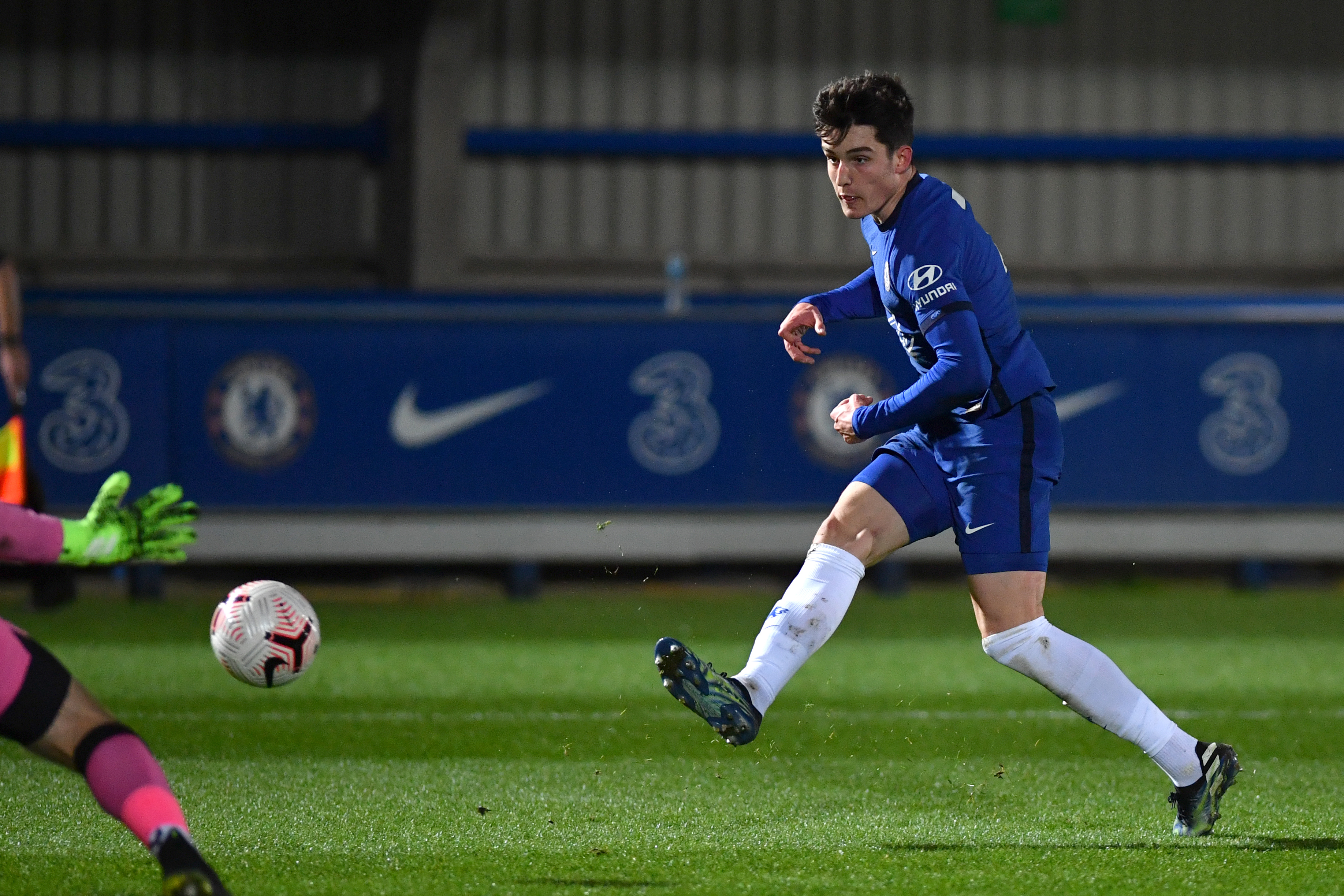 Back in January, Livramento was promoted to first team training before an FA Cup tie against Morecambe when Frank Lampard was boss.

But new manager Thomas Tuchel didn't want to stand in the way of the exciting talent's progress.

The German has continued Lampard's philosophy of giving kids the experience of mingling with the senior stars.

In terms of playing time, his game might be best-suited for Tuchel's 3-4-3 system with a pushed-up high right wing-back. 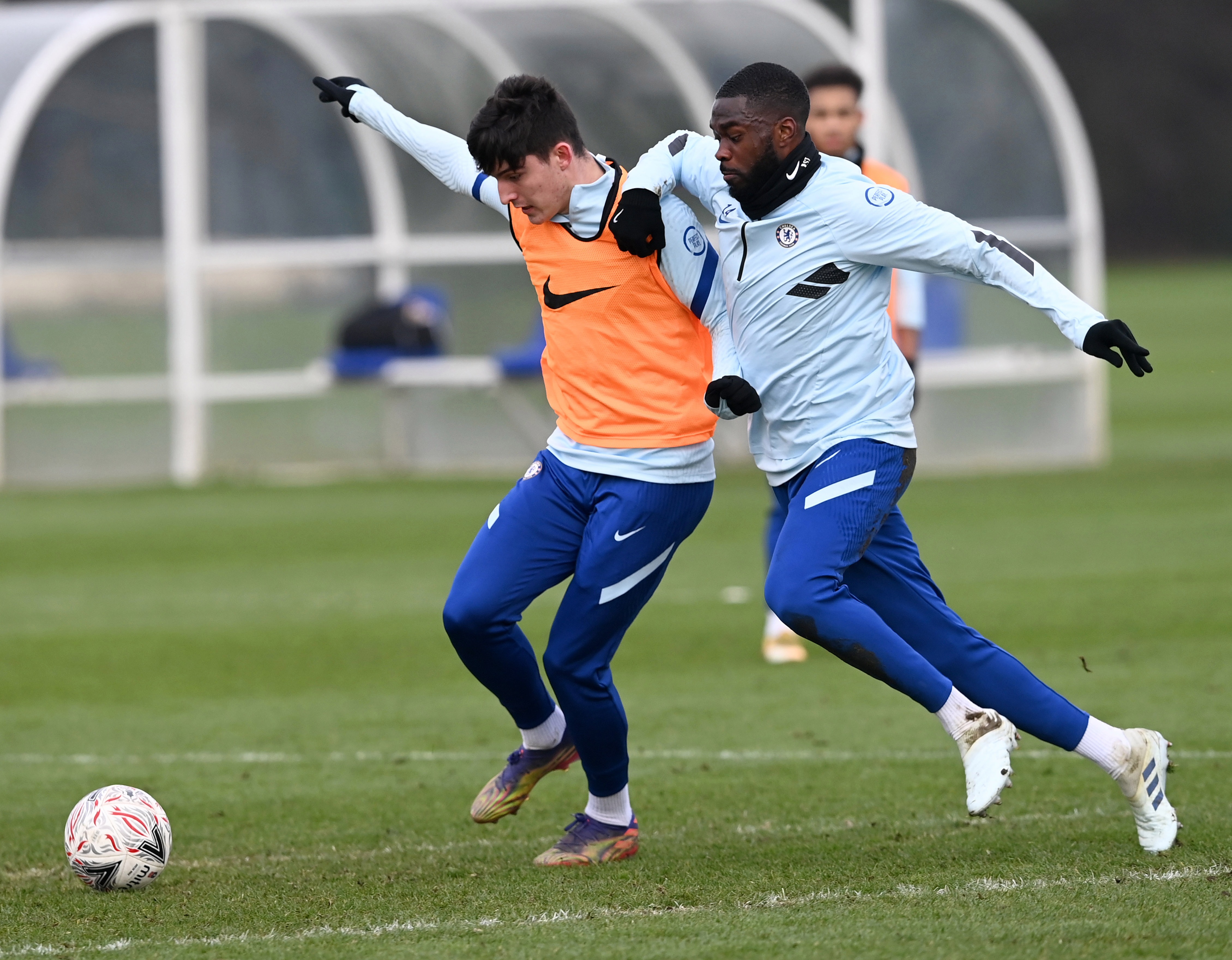 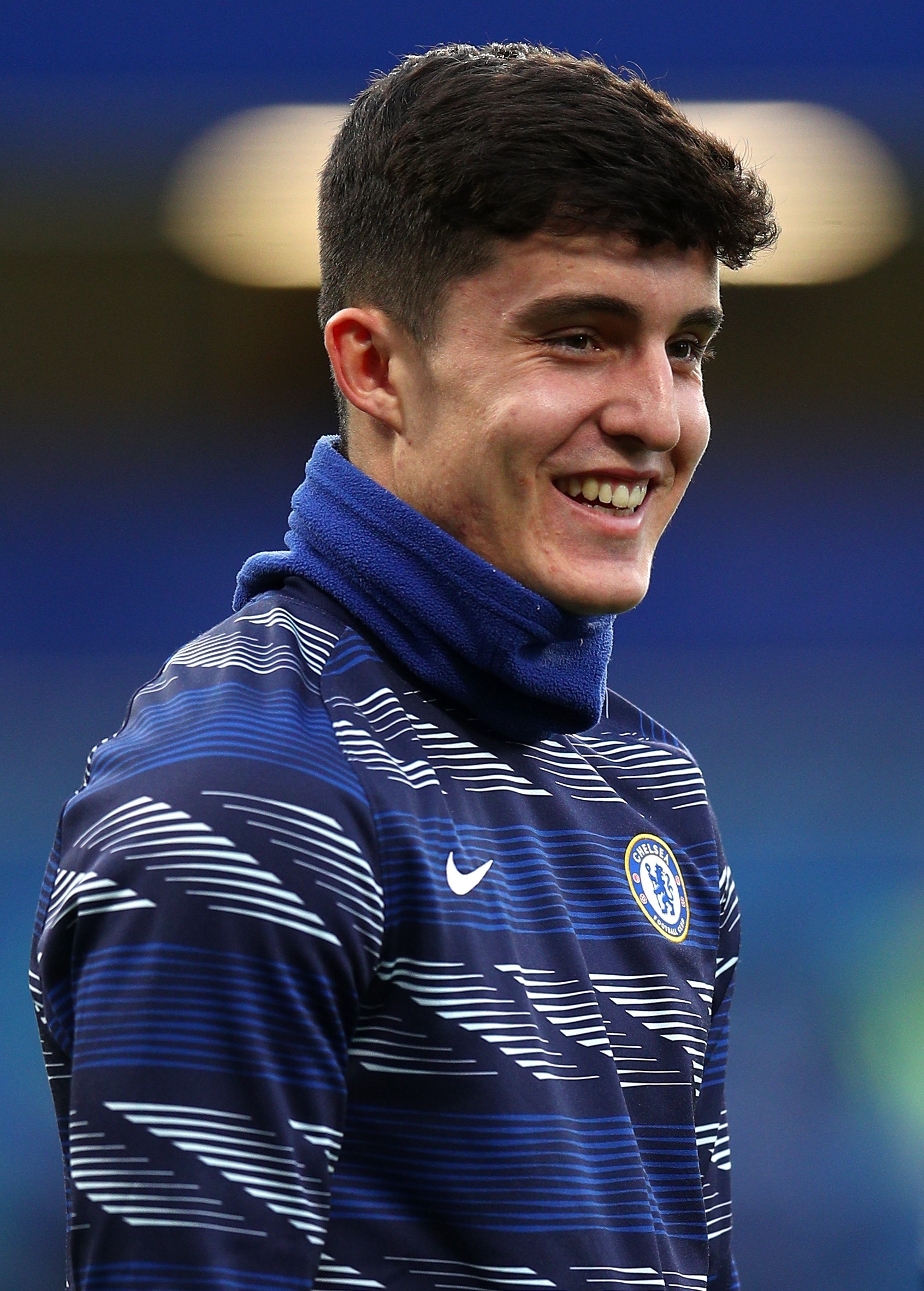 THE FANS ARE CALLING FOR HIM

With Chelsea still not mathematically sure of a top-four finish for Champions League football next season, it seems unlikely that Livramento will appear for the Blues in their final game away at Aston Villa.

But that hasn't stopped Chelsea's supporters from begging Tuchel to give him his bow.

Having been on the bench against both Arsenal and Manchester City, he could find himself involved in the matchday squad.

And because of his physicality and pace, he certainly won't look out of place on the pitch.

CAPTAIN IN THE MAKING?

And in Livramento, they could have another leader in the ranks. 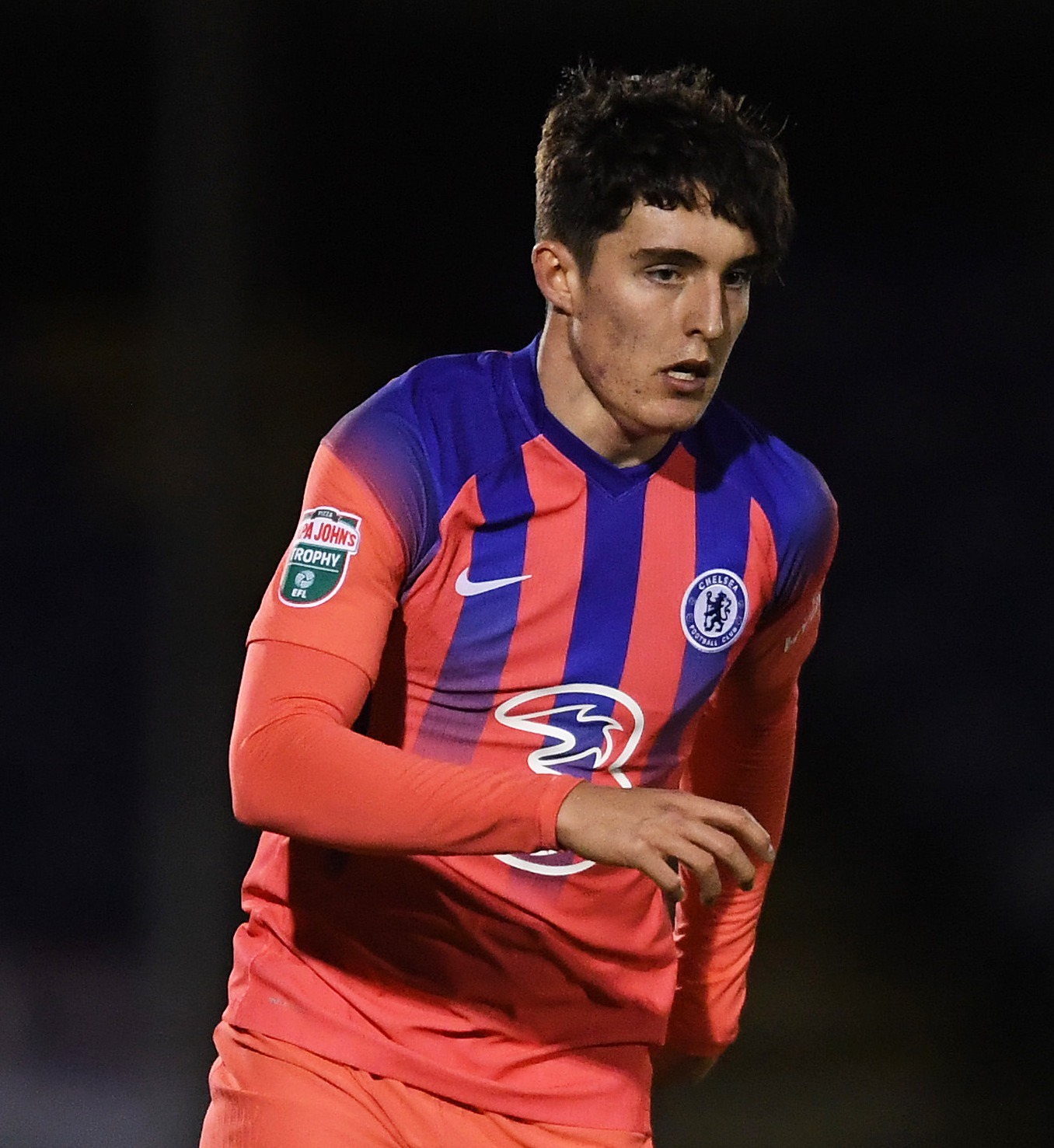 The England youth star, who has appeared for the Three Lions at U16 level all the way through to U19, has captained his country.

Given his meteoric rise, could we see Tino leading his club at Stamford Bridge?

Don't best against it.