Home » Lifestyle » Chelsea verdict: Blues rolled out new faces but it was deja vu for Lampard with Kepa blundering and defence exposed

DESPITE the same problems from last season haunting Chelsea, they did the job at Brighton

Chelsea turned up to Brighton this evening fully believing this was a re-match of their pre-season friendly that the two played just a couple of weeks before. 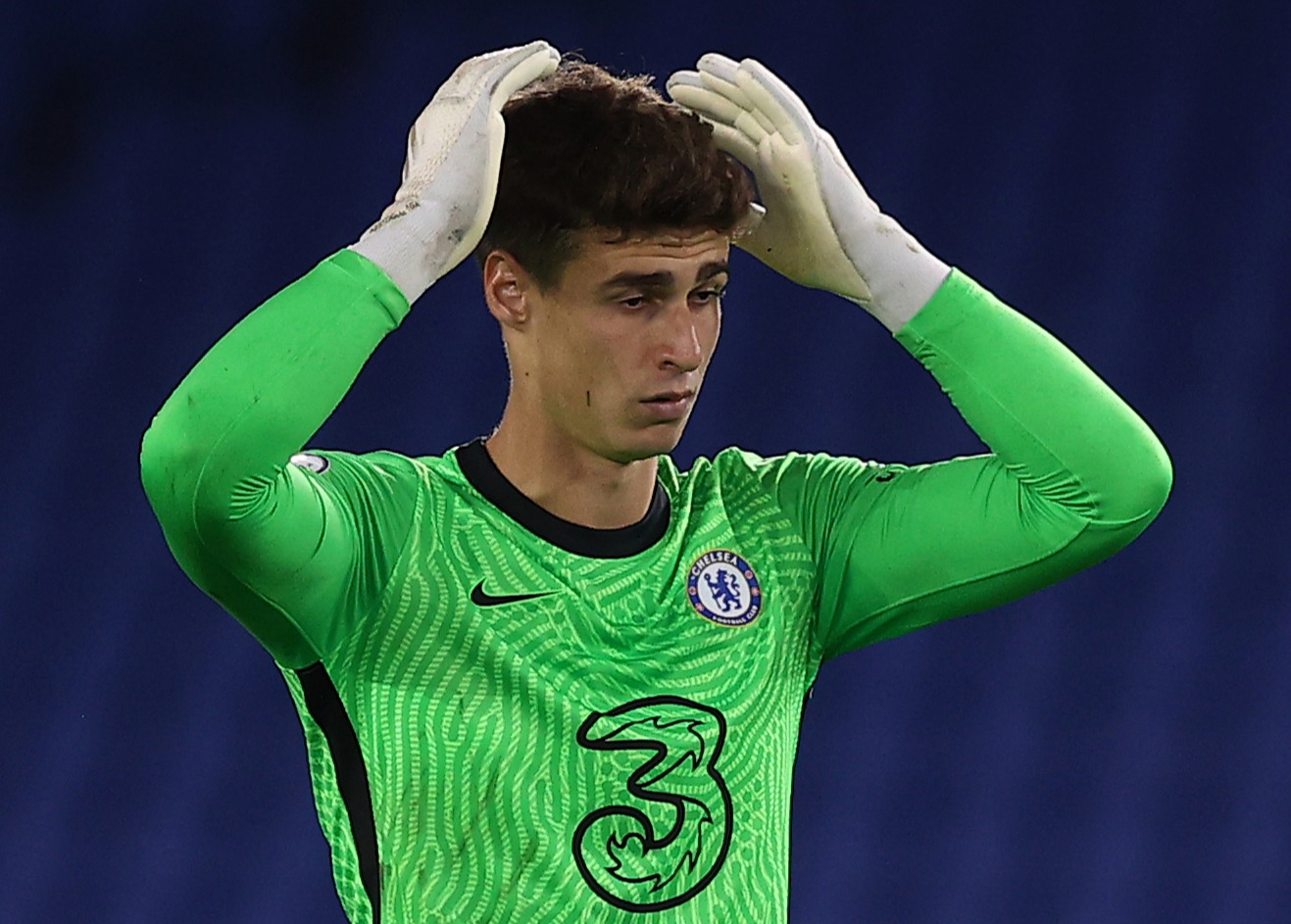 It was a very lacklustre showing from Frank Lampard’s side and it was largely another case of déjà vu.

Last season we grew very used to seeing Chelsea make defensive errors and fail to deal with easy crosses and shots, tonight they were exactly the same once again.

Goalkeeper Kepa Arrizabalaga pretty much secured his fate for a season on the bench after making a number of failed flapped attempts coming for crosses, and he also conceded a very soft goal for Brighton’s equaliser early in the second half.

He once again backed up claims from some fans that he has weak wrists getting nowhere near a long range shot that seemed to take an age to get to him.

With 6 ft 5in Edouard Mendy set to arrive from Rennes any time now, Kepa will surely fear for his game time for the rest of this season.

But it wasn’t just Kepa, the whole defence were shaky whenever a cross came into the box and Brighton had a number of chances to score and probably should have scored more.

Collectively the team did not deal with crosses, in a carbon copy of the problems that plagued Lampard and his squad last season.

Of course, Thiago Silva has been brought in to help deal with this issue and he was not available to play tonight.

But you can’t help wonder whether just the addition of the experienced Brazilian international will be enough to solve this major issue.

Once again this has left Chelsea fans fearful for their defence despite winning the game comfortably in the end, which of course is the essential fact.

It was a case of as long as we score more goals than you we win the game, and this is very much what they did.

The score line was rather harsh on Brighton in the end, but a Reece James wonder goal put Chelsea back in the lead and they got the all important three points in the end.

But Lampard and his coaching team still have a lot to iron out at the back if they are to push on and have a better season than last term.

It was a very good start for Chelsea though in terms of the result.