CHELSEA are set to suffer after Fifa moved closer to implementing stricter limitations of loans.

Football's world governing body announced in September the plans to shake up the system. 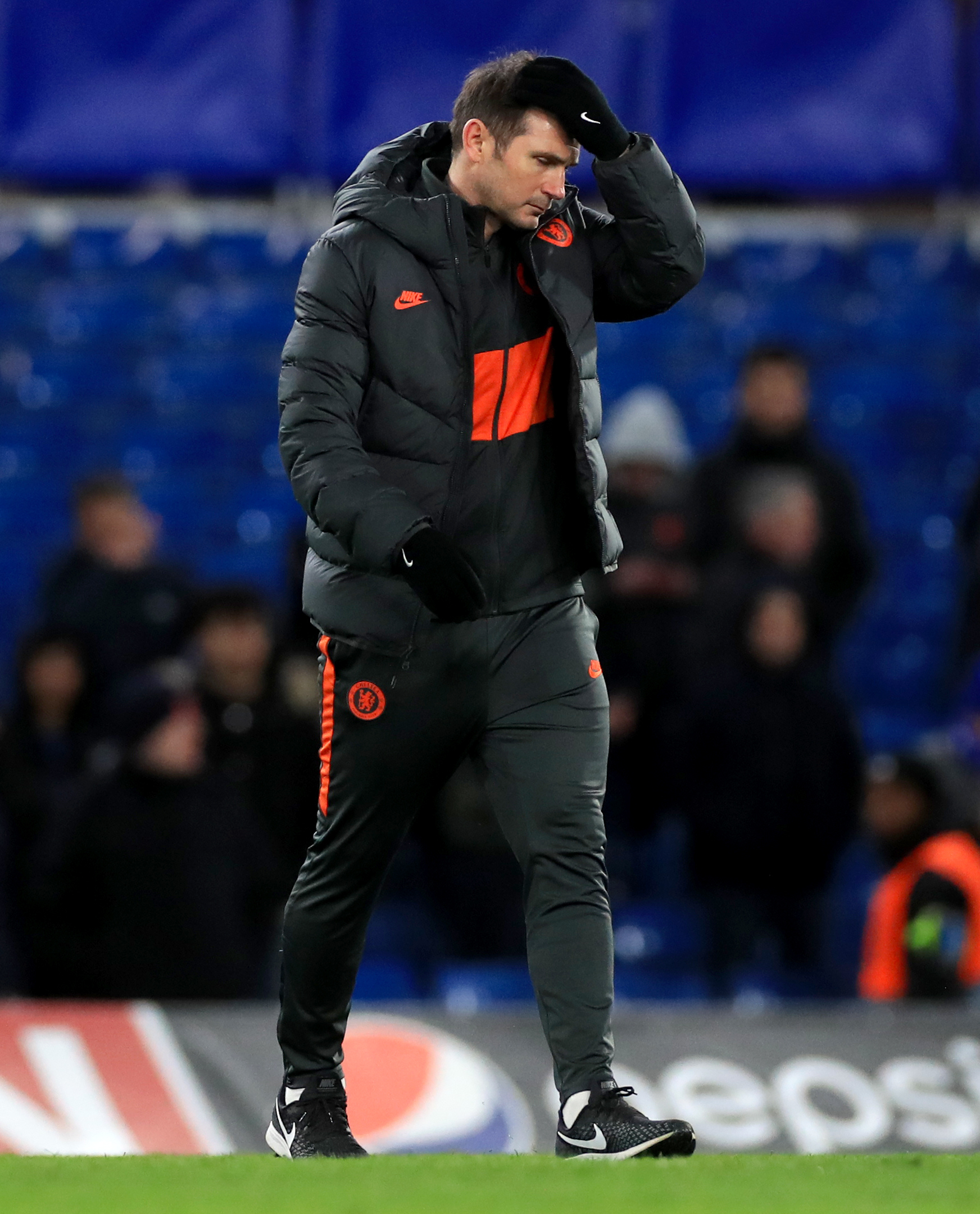 And on Thursday, Fifa's stakeholder committee endorsed the new regulations on the number of international loans for players aged 22 and over.

From next season, the limit, subject to the approval of Fifa's players' status committee and Fifa Council, would be eight international loans in and out.

This would drop to six from the 2022/23 season, to "ensure [loans] have a valid sporting purpose for youth development".

And it means Chelsea are on course to have to cut back massively on their transfer policy, which sees them bring in lots of talented youngsters and ship them out across the world on temporary deals.

Frank Lampard currently has no fewer than 15 senior players out on loan outside of England.

That includes the likes of Davide Zappacosta at Roma, Victor Moses at Inter, Tiemoue Bakayoko at Monaco and Alvaro Morata at Atletico Madrid – although the latter's move will become permanent in the summer.