JORGINHO could well have been lining up for Manchester City against Chelsea in tonight’s Champions League final.

There are plenty of Chelsea fans who probably wish he were. 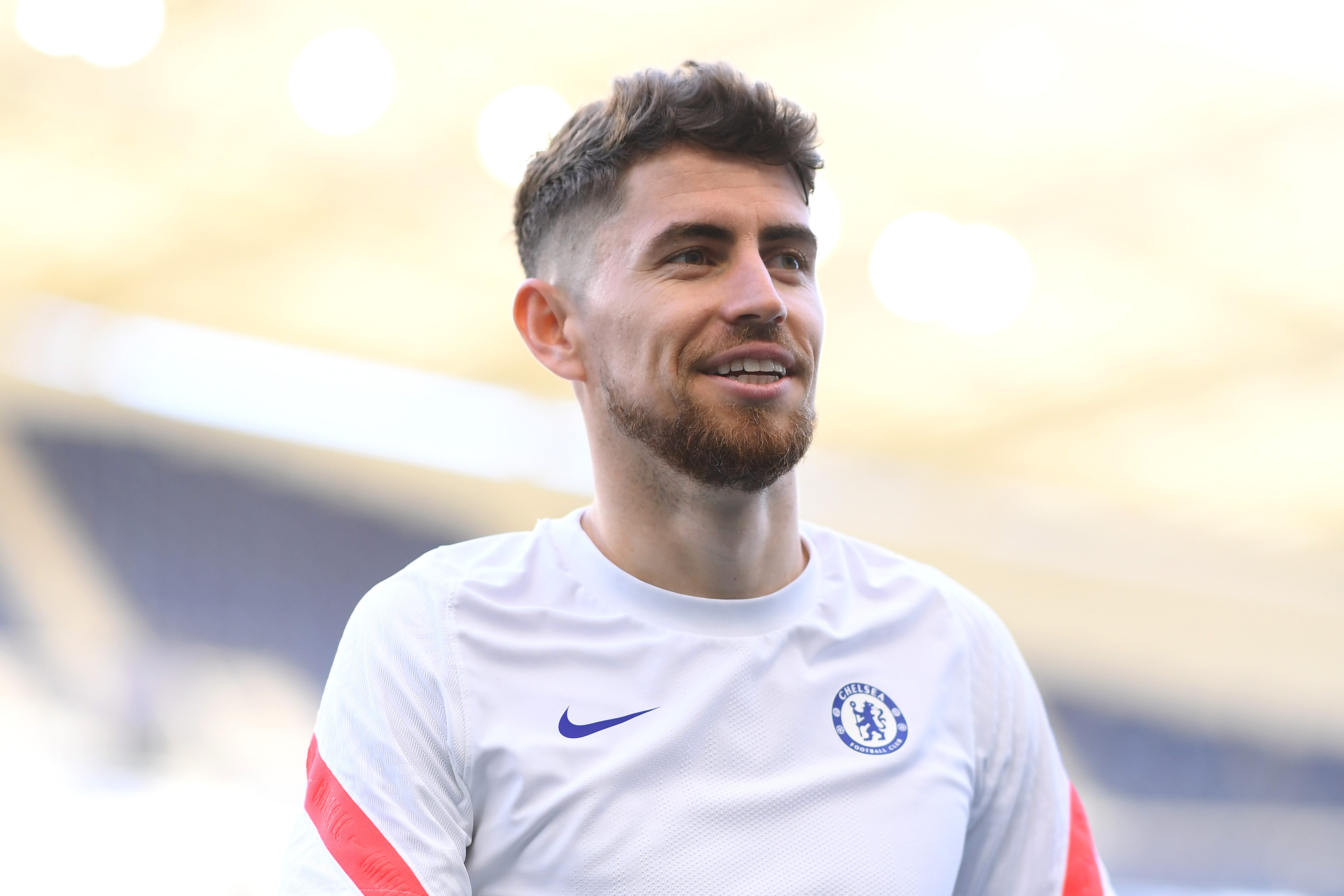 The Italian is nearing 100 appearances for the club but still struggles to win over a large body of sceptics who cannot take to his measured style of football.

Jorginho was signed for £57.4million by former boss Maurizio Sarri and his support team, which included Blues legend Gianfranco Zola.

Zola, voted the club’s best-ever player by the fans, spent a year in the dugout trying to convince the punters that Jorginho was worth his place in the team — one he has kept ever since.

In Zola’s 12-month spell Chelsea finished third in the league, won the Europa League and lost only on penalties to champions Manchester City in the Carabao Cup final.

The Italian legend said: “Maybe the fans just like to see someone who is always flying into tackles, winning the ball back or is knocking players over all the time. He is always questioned. When something goes wrong and Jorgo makes a mistake, it is always picked up straight away.

“But it is no coincidence that the owner of Manchester City wanted to buy him. I don’t know how close they got but he decided to come to us.

“It’s not like he wasn’t being noticed by other clubs.

“If you are a team that wants to be organised, a passing team, then Jorgo is the man. 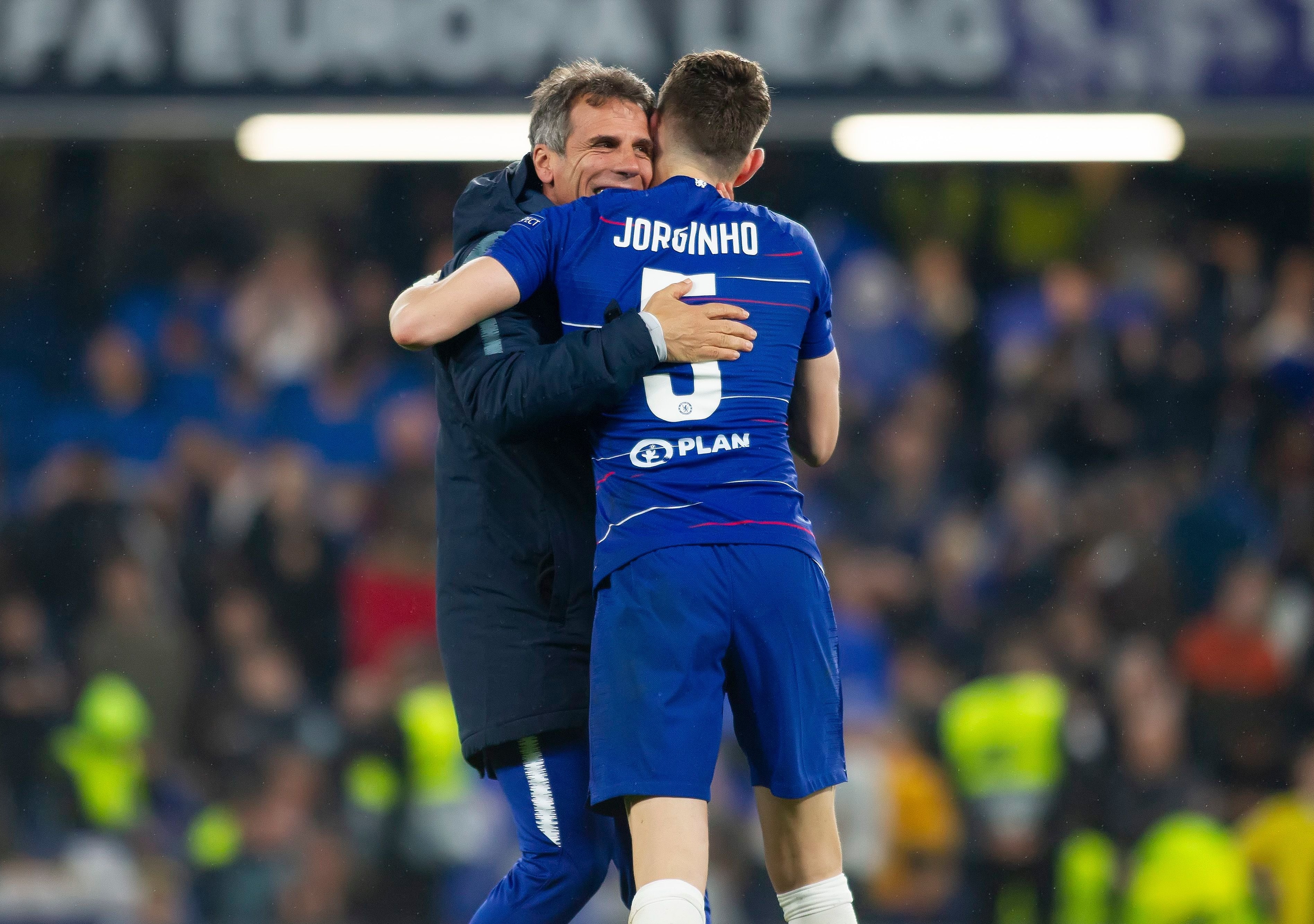 “He is always in the right place supporting defenders and the other midfielders when they have the ball. He is always available when the ball is becoming hot.

“This is a player who never hides. And just look, he played under Sarri but he then played under Frank Lampard and now he is becoming an important player for Thomas Tuchel.

“The fans have to understand that he is perfect for a manager.

“Jorgo is not only an important player to have control of the ball but he has also been the skipper many times.

“They gave him responsibility, which means they value him as a player but also as a character.

“You can rely on him all the time. A lot of players under pressure don’t want the ball — but Jorgo is not one of them.

“When you have a player who doesn’t hide when you need to control a game under pressure, you value him a lot. Maybe at times people don’t see this.”

Jorginho had agreed personal terms with City before following Sarri to Stamford Bridge. 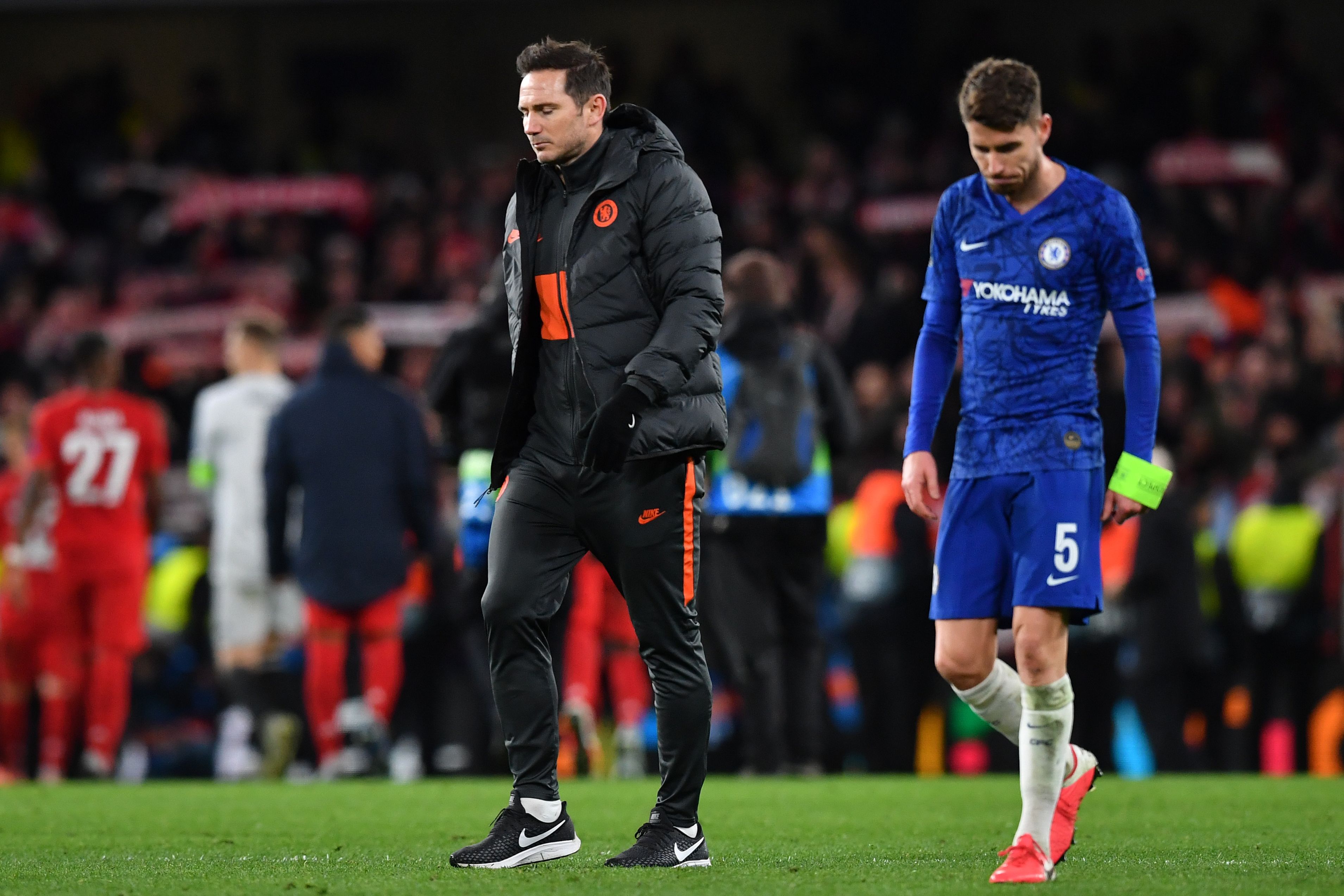 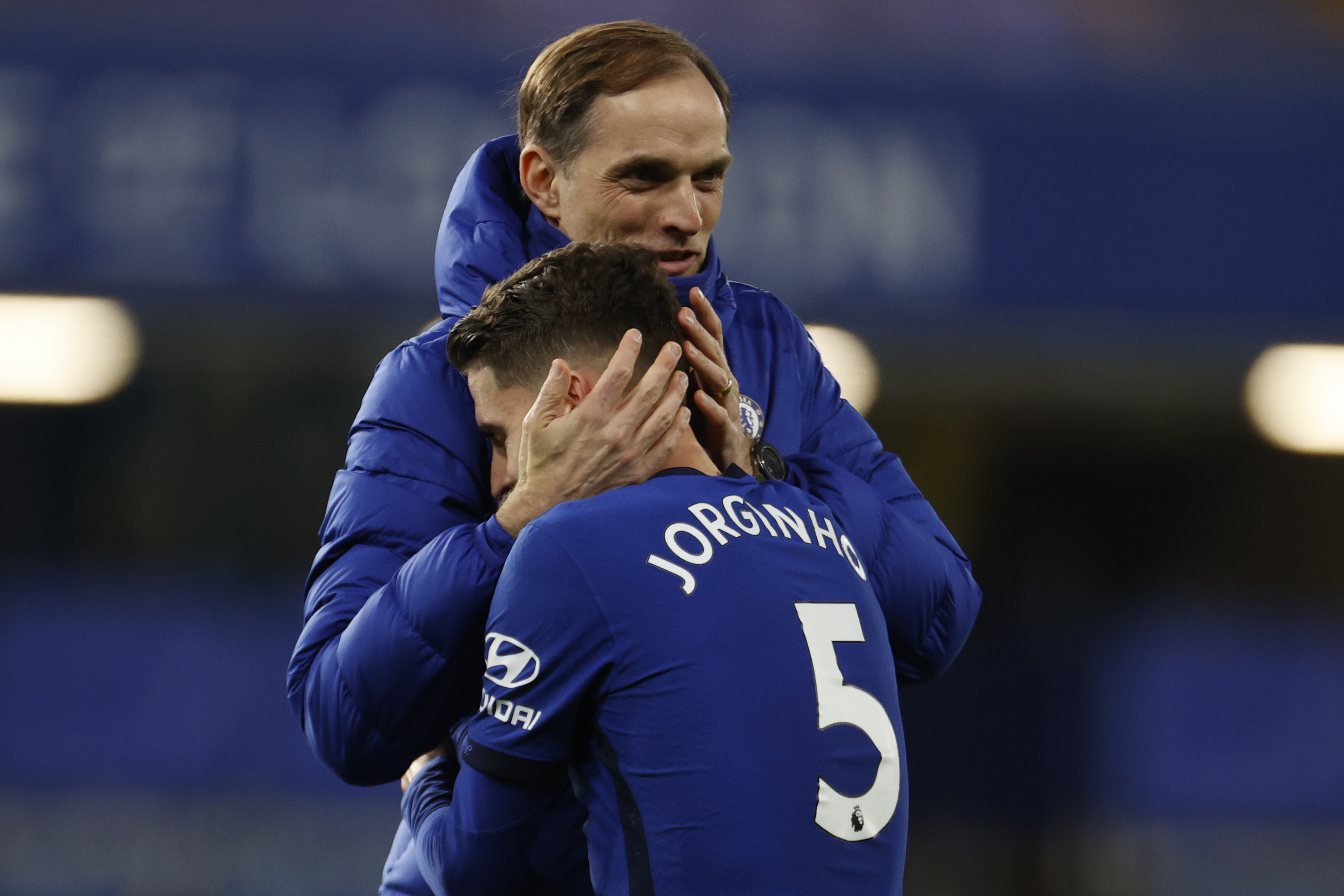 He is a regular starter under Tuchel — especially in the big games: the FA Cup final, key Champions League matches and Prem games against the top opposition.

Chelsea face the biggest game on the club calendar with an emerging team.

Zola, 54, was the stylish focus of a Chelsea team also emerging from years of mediocrity to begin the trophy hauling back in the 1990s. The biggest was the now defunct Cup Winners’ Cup in 1998 — and it has led them all the way to the very top.

Zola said: “That was the beginning of what you see now.

“We were a team building and trying to catch up with Arsenal and Manchester United, who were the best in the country then. We were rising.

“I can only smile at the enthusiasm, the supporters… every player was so happy to be part of that team.

“It’s two beautiful stories in different ways. The club is much more settled.

“The front players will be key in this final. City are so good offensively because they can bring a lot of players forward.

“They attack very well, are organised and have so many variations in their attacks.

“But in their strength also lies their weakness.

“Because they bring so many players forwards they risk being put under pressure when they lose the ball.

“When you have good players at attacking space, like Mason Mount, Timo Werner or Christian Pulisic, or putting the ball into space, it can be a problem.”

Chelsea have lost three of their last four games and looked a jaded image of the team which embarrassed Real Madrid in the semi-finals. 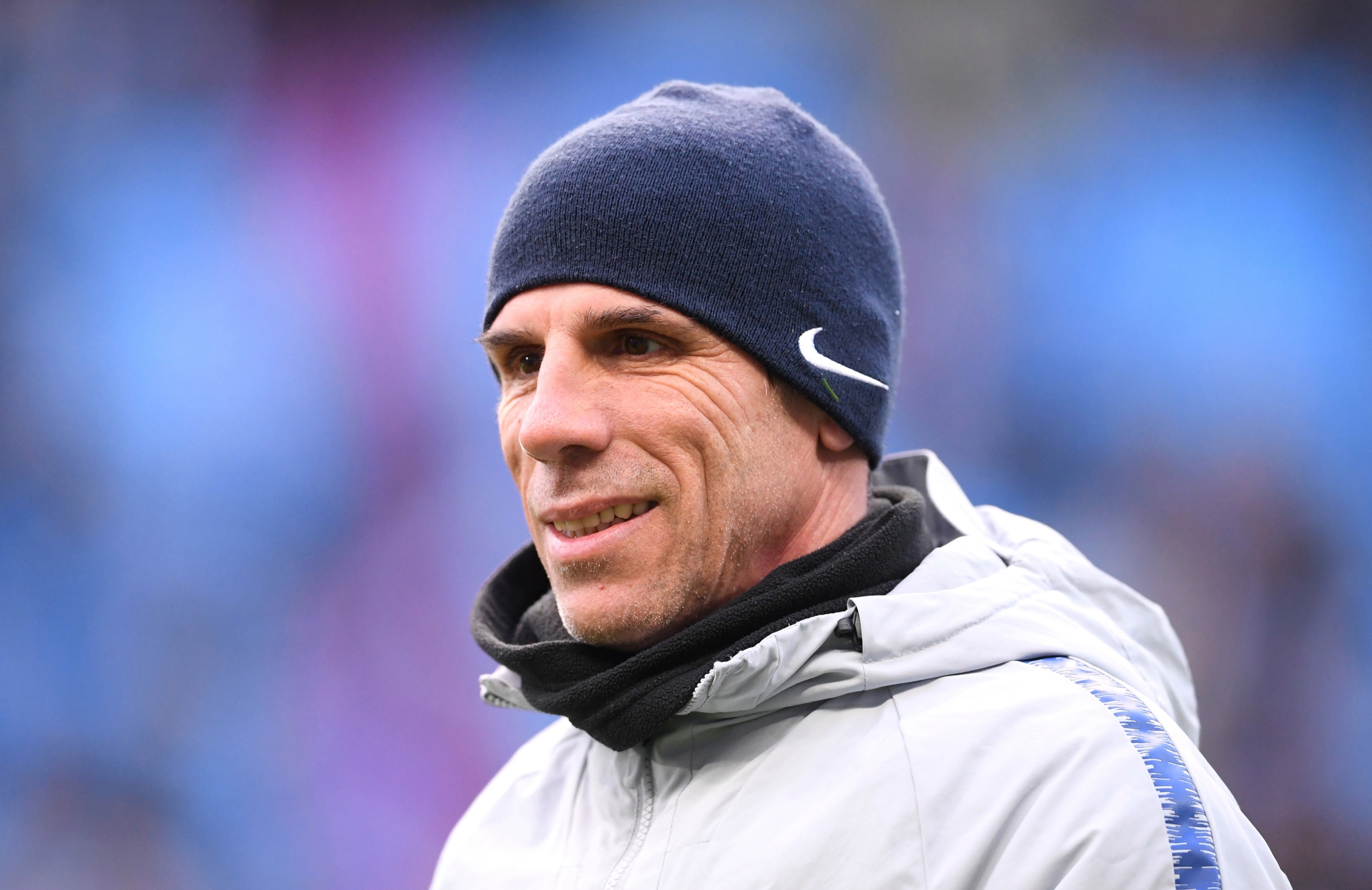