It has been said that boss Thomas Tuchel is keen to find a back-up for Edouard Mendy should Kepa Arrizabalga depart Stamford Bridge. 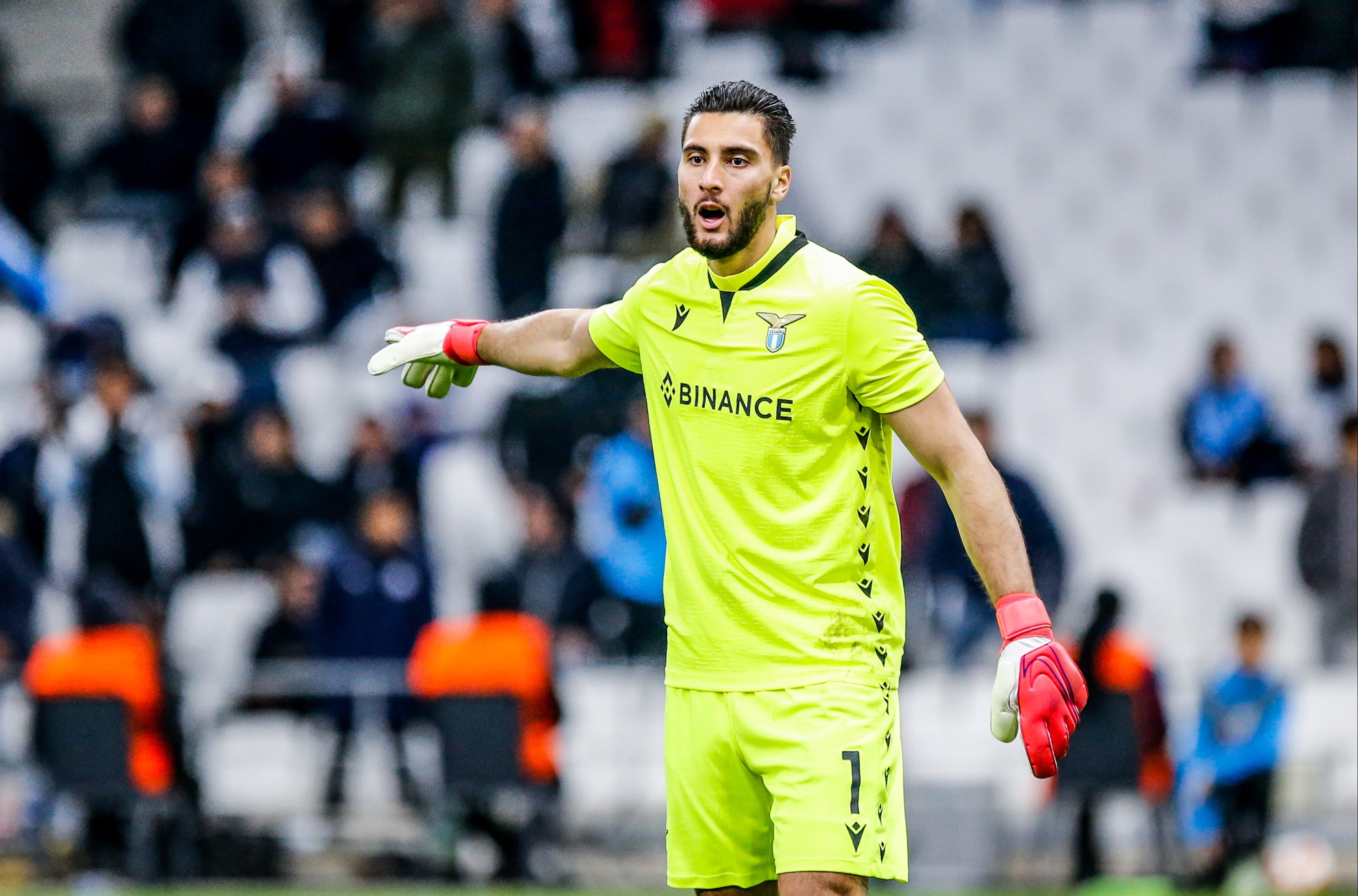 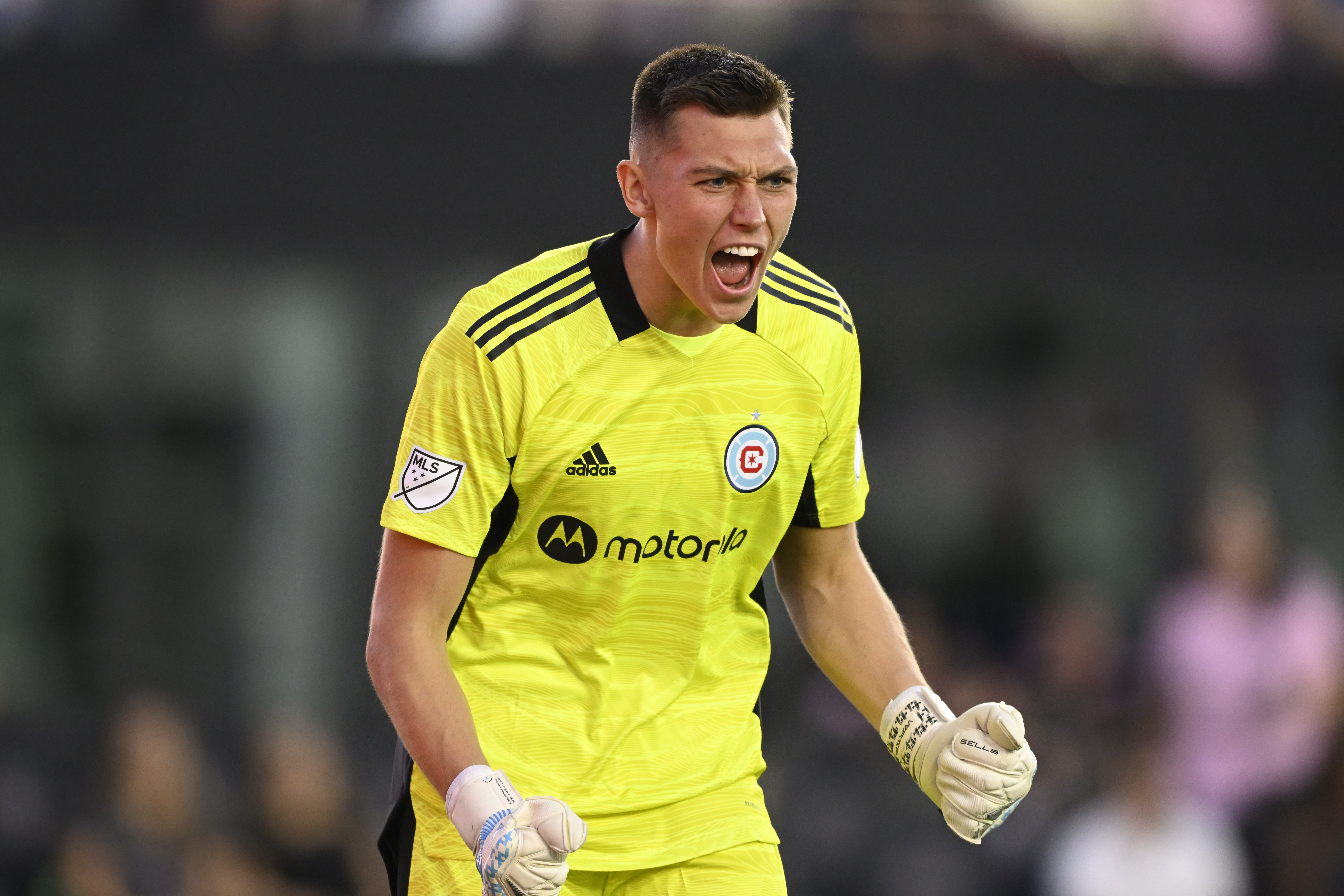 The Spanish shot-stopper has been used sparingly in the last two seasons following the arrival of the Senegalese star.

Kepa has been limited to just 11 Premier League appearances, and Tuchel confirmed last month that showdown talks are planned to take place.

And the Blues are now looking at potential options to replace the ex-Athletic Bilbao man should he decide to leave this summer.

It has been said that Chelsea are pondering a move for Albania international Strakosha. 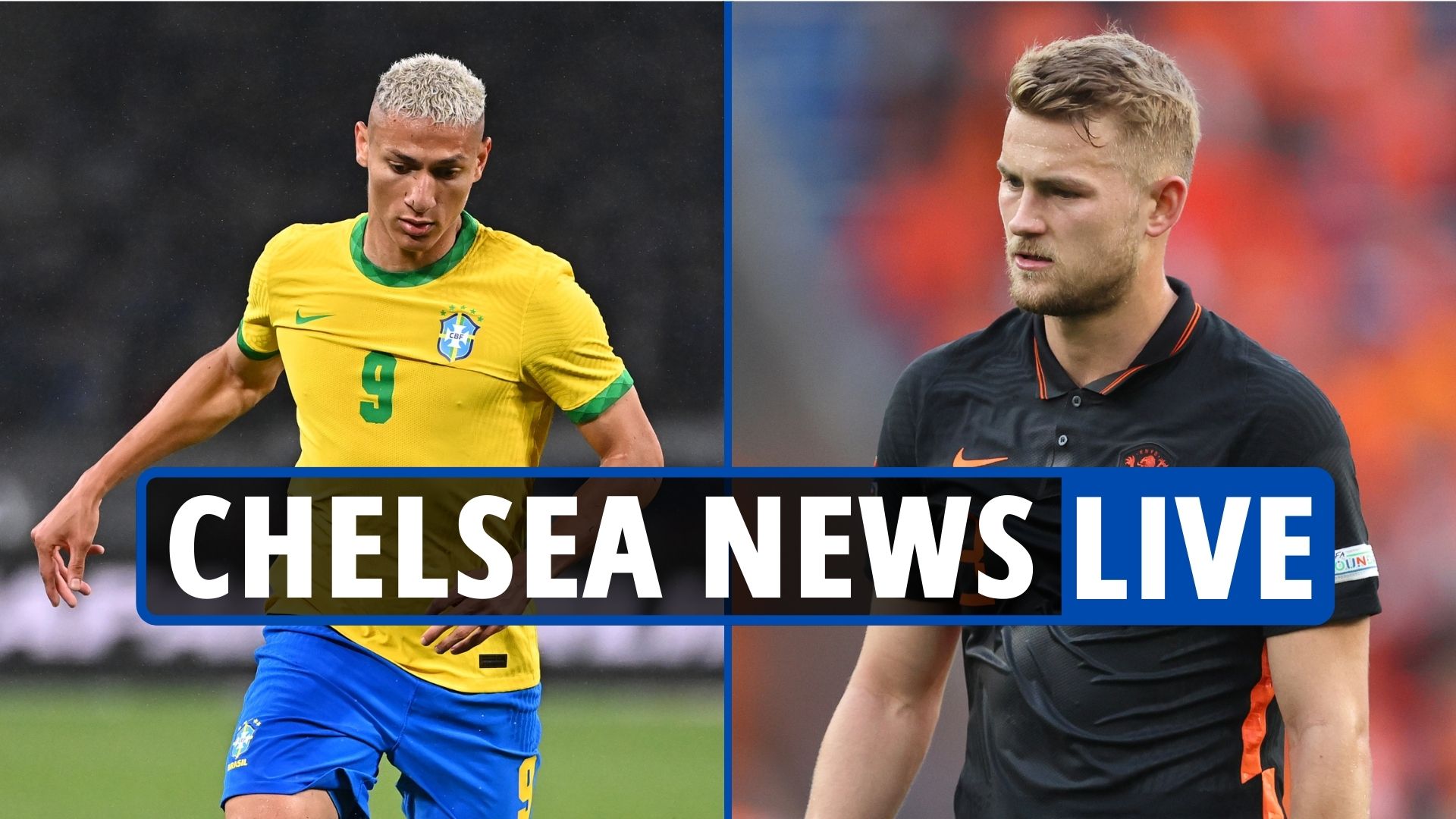 The 27-year-old is set to be available as a free agent when his contract at Lazio expires at the end of the month.

SunSport exclusively revealed that Chelsea's rivals Fulham were also in the hunt to secure his services.

But it appears they have turned their attention to Arsenal's Bernd Leno, with the player's agent confirming negotiations are underway.

According to transfer guru Fabrizio Romano, Chelsea are now eyeing up a swoop for Strakosha, who has appeared in 208 matches for Lazio since the 2016-17 season. 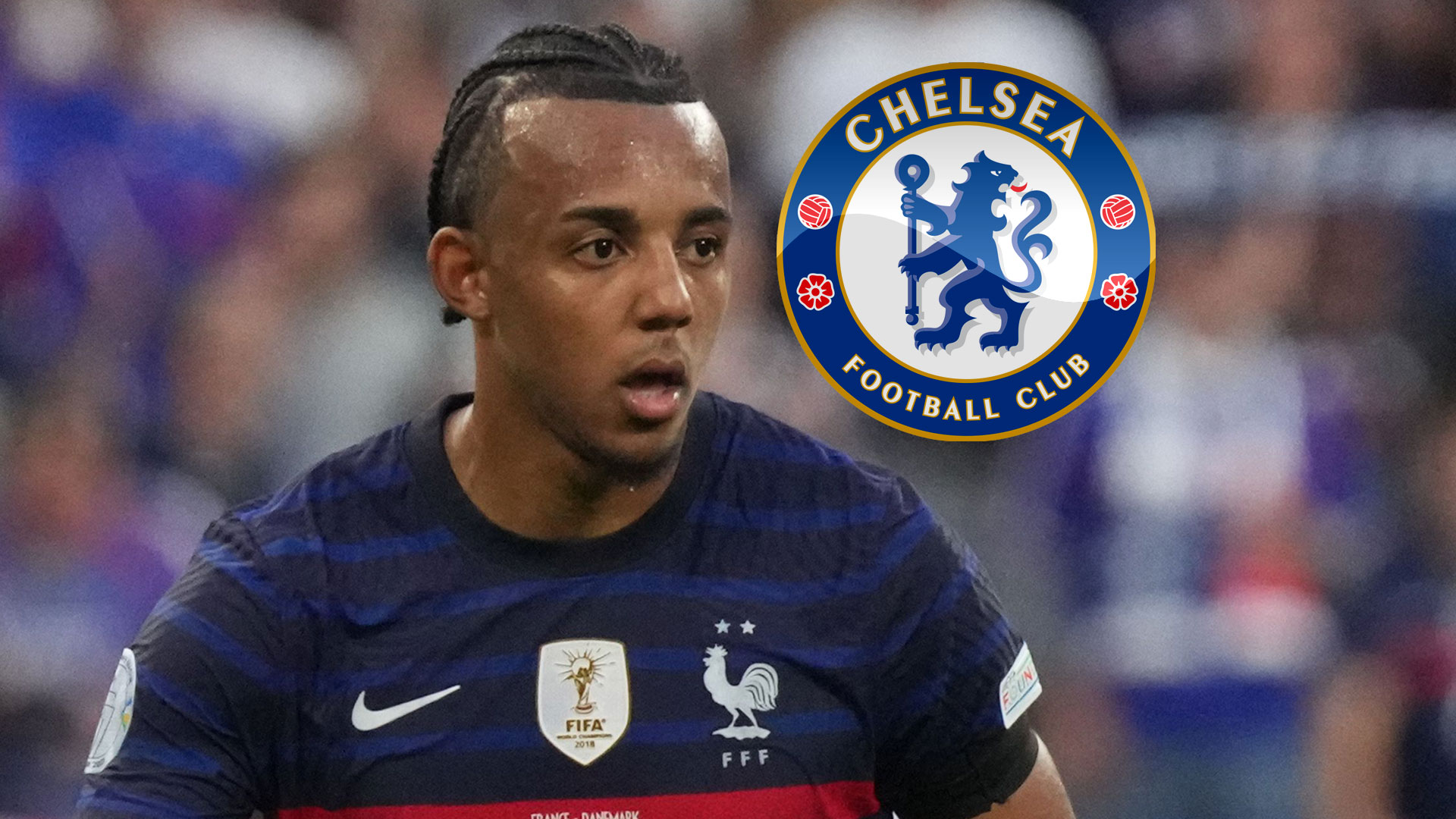 Also on the club's radar is American starlet Slonina with the 18-year-old establishing himself as the first-choice goalkeeper at Chicago Fire.

However should Chelsea manage to nab the teenager, he would be sent back to the MLS club to continue his development.

"Chelsea are considering him as one of the options, but only in case Kepa will leave the club this summer.

"Gabriel Slonina, different deal – he’d be one for the future, staying at Chicago Fire on loan."

It is understood that Chelsea are battling Real Madrid for his signature, with Slonina's representative stating it is his client's "dream" to play for Los Blancos.