The Blues edged a nervy game at the Olympic Stadium as the Hammers finished with ten men. 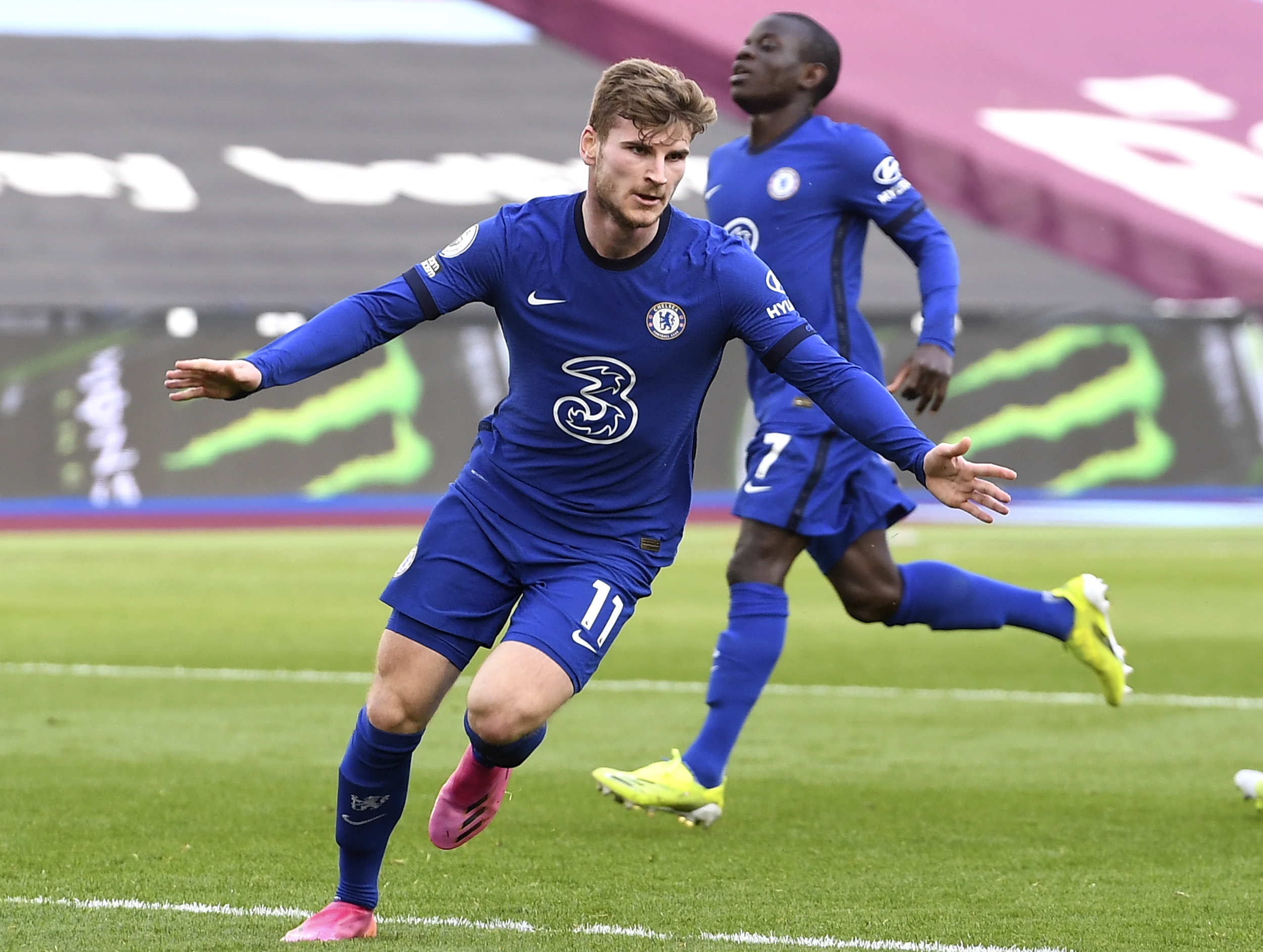 But who was Chelsea's best player today? And did anyone have a game to forget?

Chelsea’s towering presence at the back didn’t actually have much to do in a tight game.

Tidy on the ball when needed to play sweeper keeper and generally radiated calm between the sticks.

Brought in to provide more defensive height against West Ham’s set-pieces and had a solid game.

Jesse Lingard’s speed caught him out on occasion but Dane still put in a decent showing in a wider role. 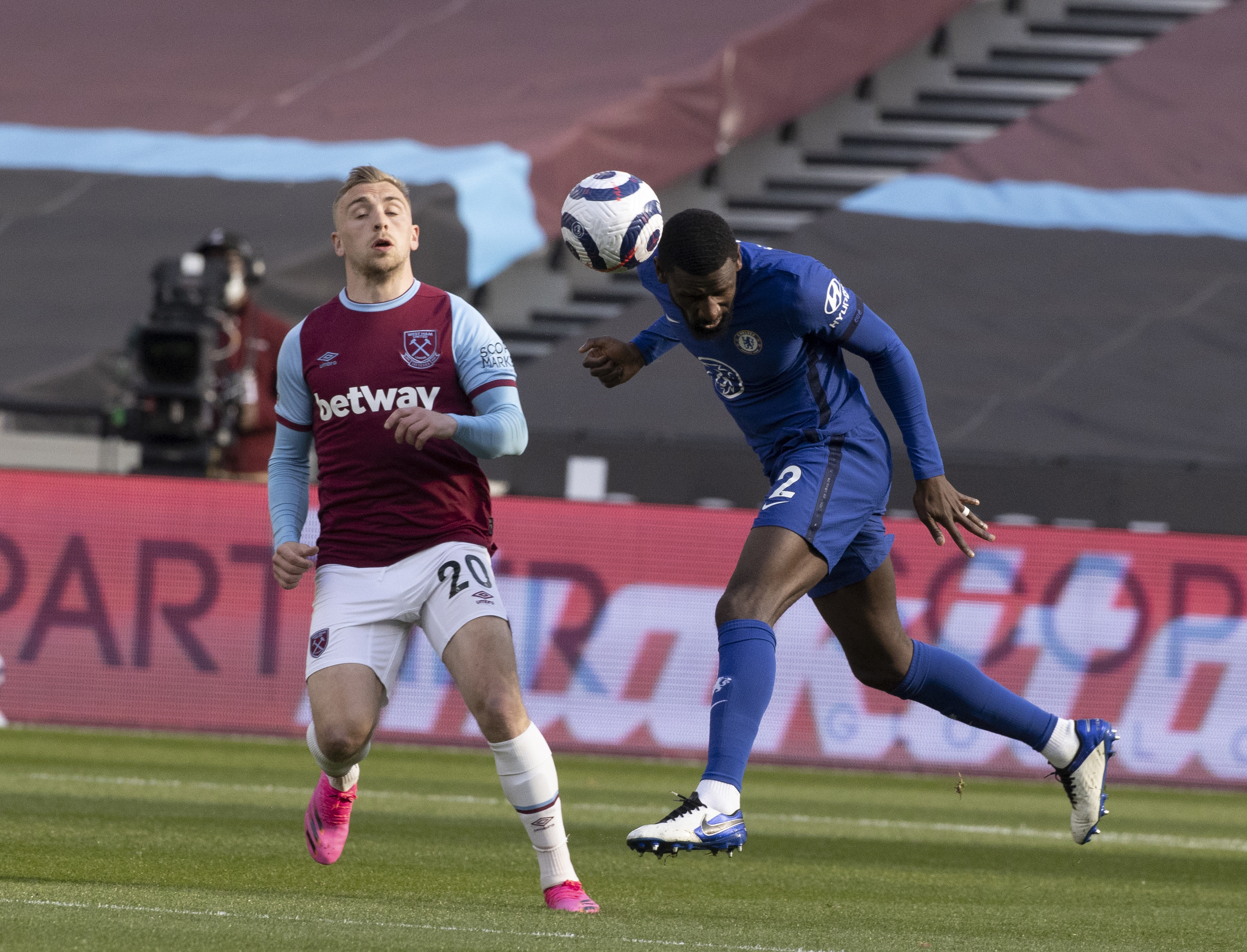 Talk of a new contract continues and Brazilian did his chances little harm today.

Looked in control at the heart of Chelsea’s back three with another no-fuss effort.

German has been an imposing force under Tuchel and continued to boss his area of the field today.

Some bursting runs helped open space up the pitch and he never looked like being caught on the backfoot either.

Raised eyebrows after being moved further foward ahead of Reece James and Callum Hudson-Odoi.

But Chelsea’s captain loves attacking and regularly made himself available for passing moves – even if crossing was a bit wayward.

Carried the ball well but passing needed to be sharper as he lacked his typical intensity.

Wasn’t helped by a lacklustre midfield partner and did try to help support attacking moves while also covering his defenders. 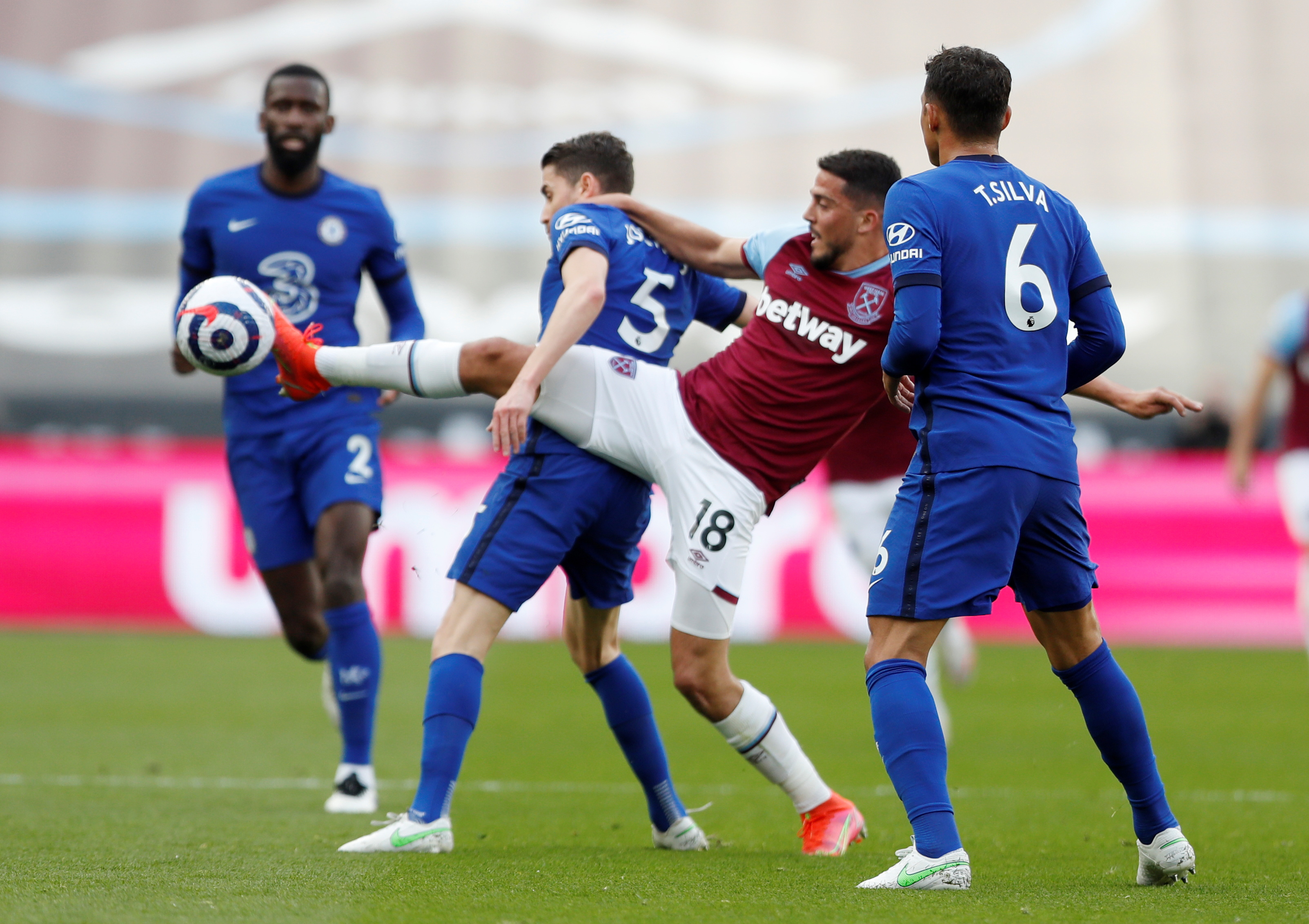 Lacked the pace needed to help beat West Ham’s press in a fatigued performance with Mateo Kovacic still out injured.

Italian looking tired and unwilling to make final-third passes, and Tuchel may want to think about bringing in a new holder this summer – especially considering his lack of faith in Billy Gilmour.

Caught out early on dallying with ball in centre of the pitch before being saved by offside flag.

Found it hard to find space down the left but only needed to get one good cross away, resulting in Werner’s first-half opener.

Was lucky to avoid a serious injury after a horrible foul from Fabian Balbuena, with the Paraguayan shown a straight red.

First name on the team sheet and showed his quality yet again after returning to the front three.

Was here, there and everywhere as he started numerous attacking passages of play, bamboozling West Ham’s midfield and defence. 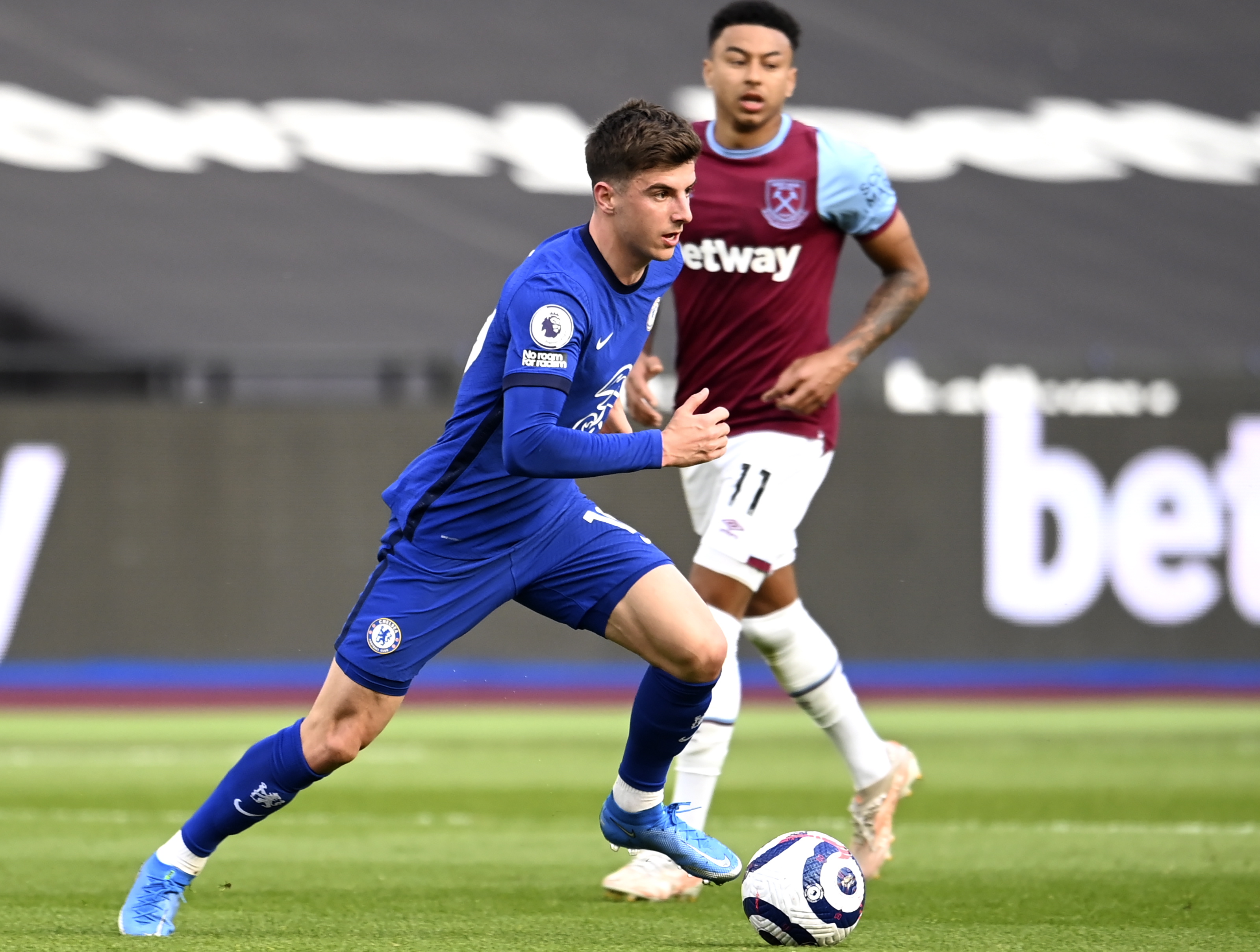 Pre-match talk had been about Chelsea’s poor conversion rate and German looked intent on changing the stats.

Ran his socks off as usual and finally hit the target to open scoring with well-deserved effort before the break.

But missed an absolute sitter in the second half, leaving Tuchel baffled on the touchline.

Captain America cut a frustrated figure as he struggled to break through West Ham’s stubborn backline.

Full of bright ideas but eventually ran out of steam after being constantly crowded out by Vladimir Coufal and Co.

Not an awful lot of time to make an impression but pressed hard for 15 minutes to unsettle West Ham’s passing from the back.