CHELSEA started their first all-British midfield in the Premier League for 22 years – and fans got a glimpse of what they have been missing.

Ross Barkley, Mason Mount and Billy Gilmour linked up with ease as they tore Everton to shreds at Stamford Bridge on March 8. 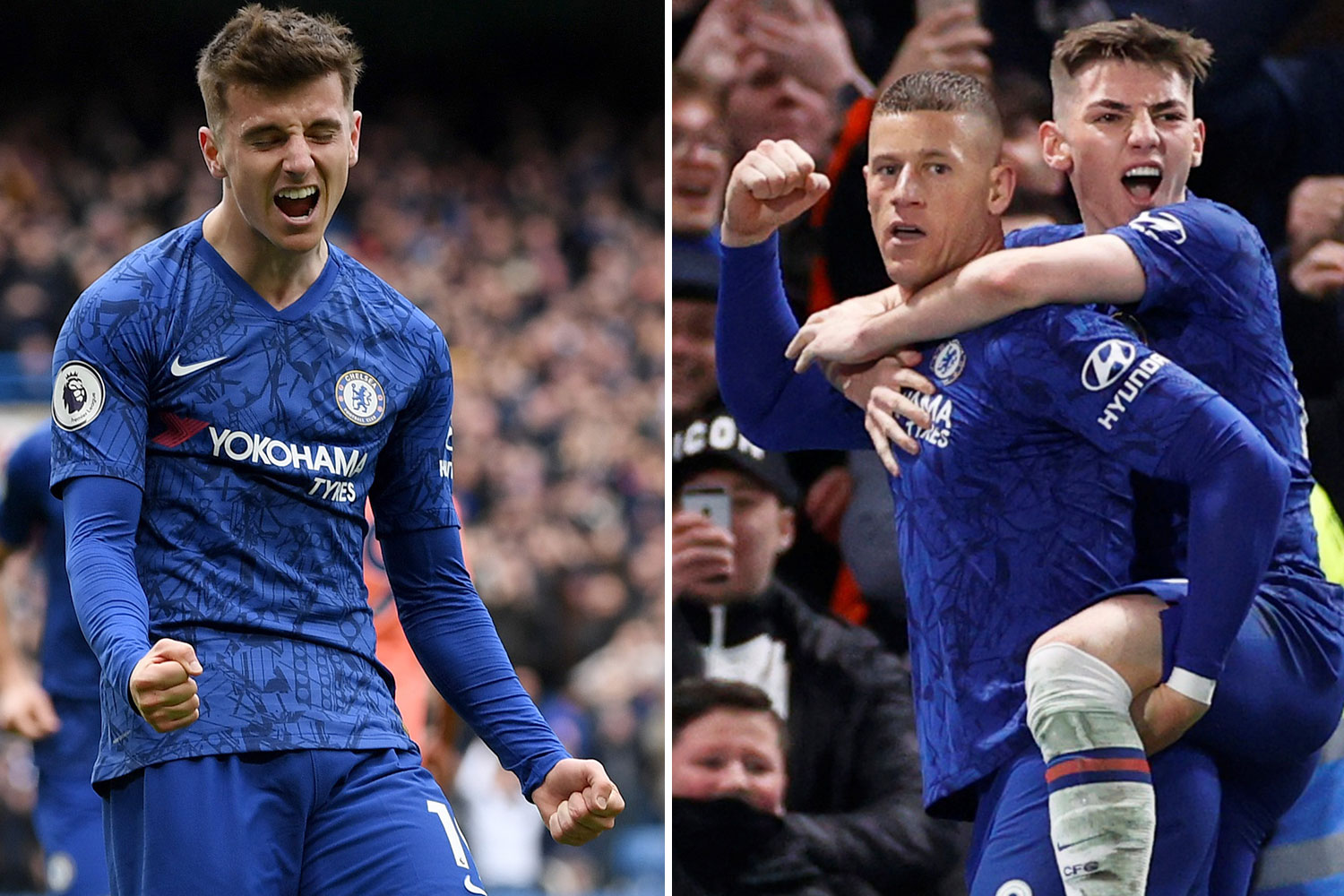 Barkley helped pull the strings, no doubt putting in that little bit extra as every one of his touches was met with a chorus of boos from the away section.

His England team-mate Mount did the same on the other side of the midfield and opened the scoring after 14 minutes with a neat finish from the edge of the area.

But it was young Scot Gilmour who stole the headlines with a second man-of-the-match performance in as many games against Merseyside opposition.

The 18-year-old midfielder started off as the most deep-lying of the three and bossed the game, racking up 80 passes, 38 in the opposition half, and gaining possession five times.

Even after Mount was withdrawn on the hour mark, it was another Englishman – Reece James – who came on as the holding player and Gilmour pushed on.

And after years of seeing their academy graduates overlooked for expensive stars brought in from abroad, Chelsea supporters will be delighted that the homegrown stars excelled when given their chance under the club's first permanent British manager since Glenn Hoddle.