JOHN TERRY taunted Tottenham's returning fans by waving an imaginary trophy after they aimed a song at their old Chelsea rival.

The Aston Villa coach's retort was even quicker than his team's as they came back to win 2-1 at troubled Spurs. 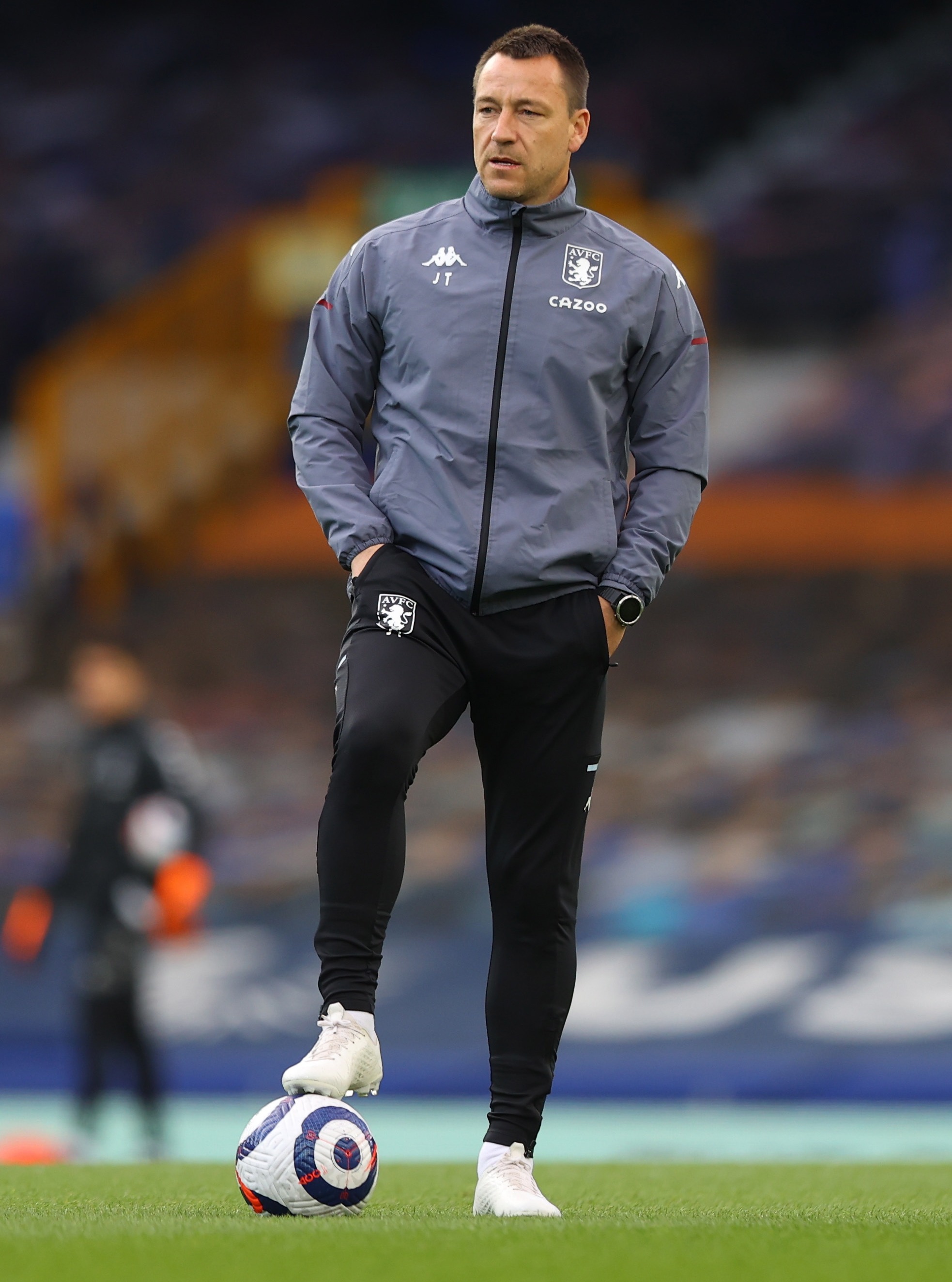 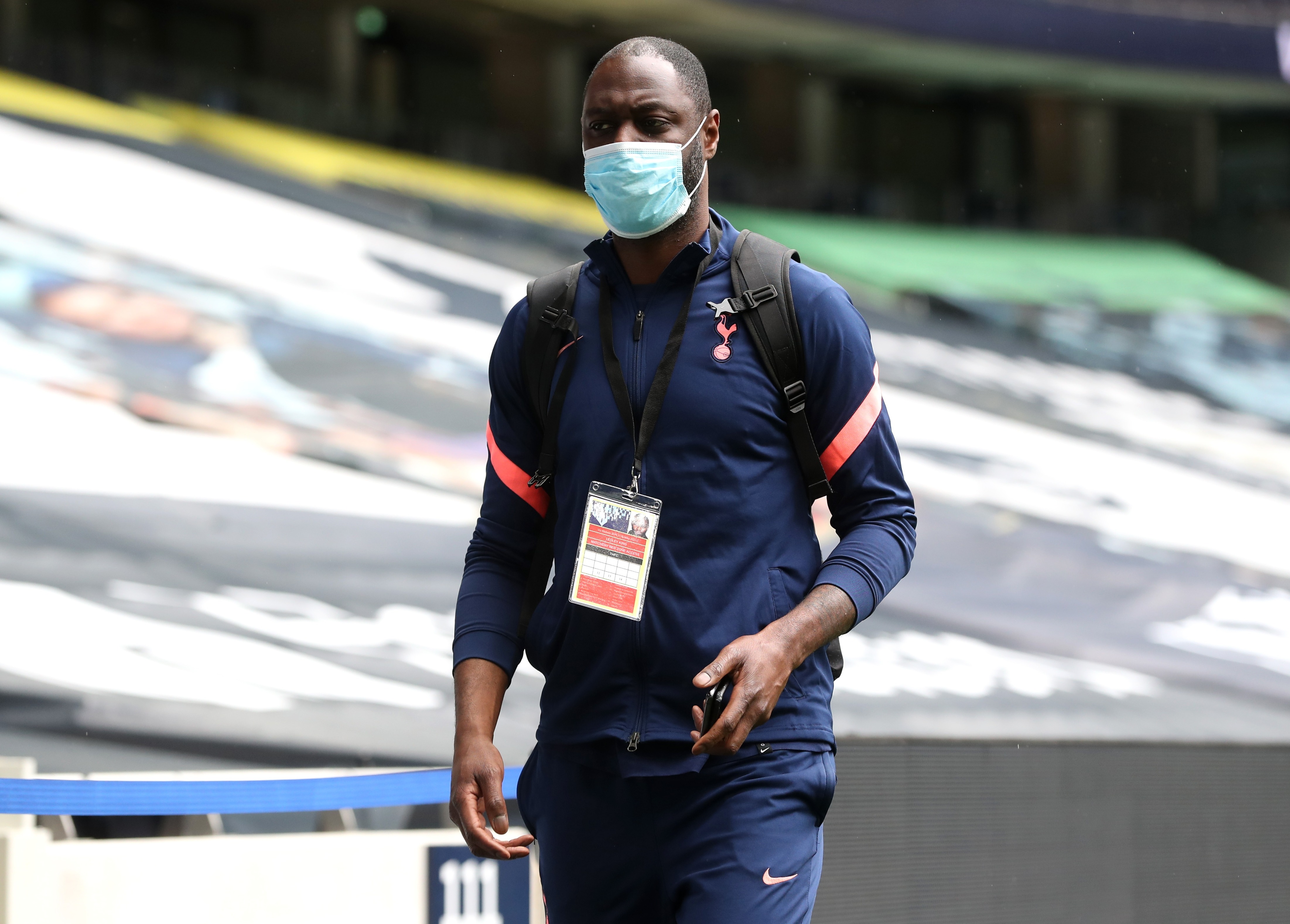 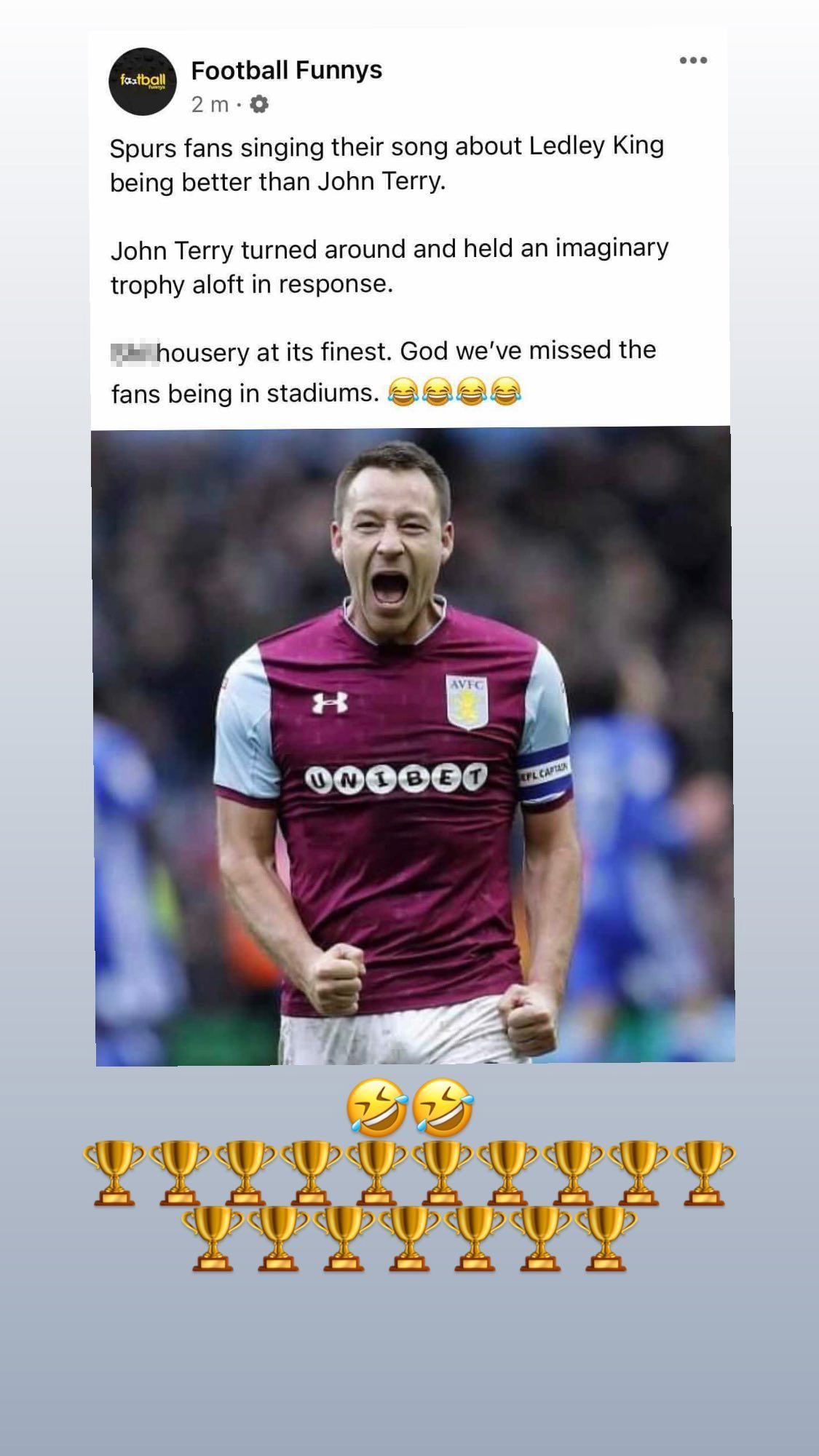 Tottenham supporters launched into a traditional tune of their own that claims their former centre-back Ledley King was better than Terry – despite a chronic knee problem.

But King's ex-England team-mate JT was far sharper than Spurs' current defence on the night with his gesture in response.

More than hinting at Tottenham's total lack of silverware since 2008, Terry pretended to hold up a cup.

JT is on firm ground with this one, as few English defenders have been more trophy-laden in modern times.

The one-club legend won the Champions League, plus the Premier League and FA Cup five times apiece, as well as three EFL Cups and the Europa League.

And many fans on social media lapped up his trolling of Tottenham.

One said: "Really poor by Terry. Spurs fans will have no idea what he's miming. They've never seen a trophy lift." 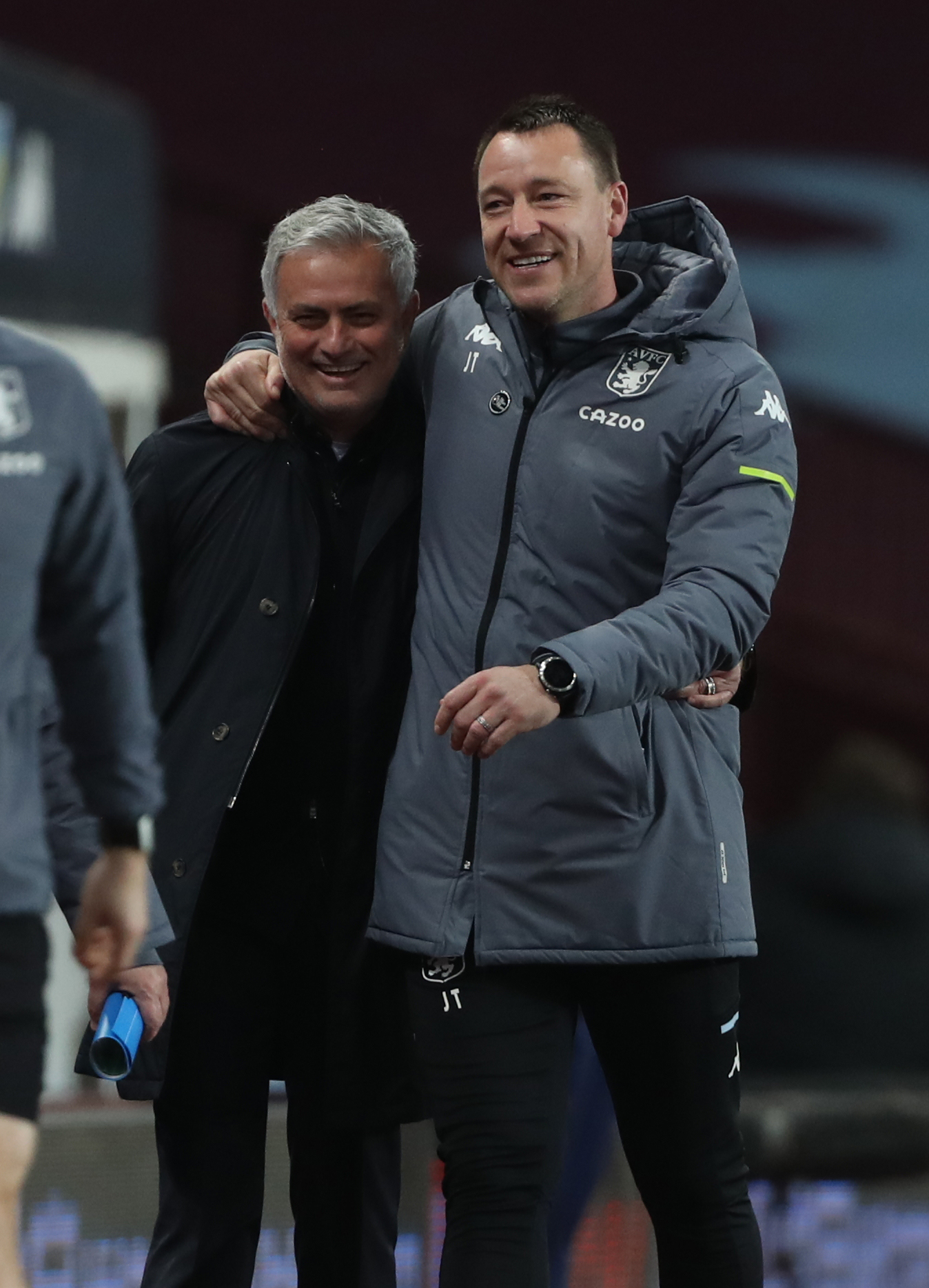 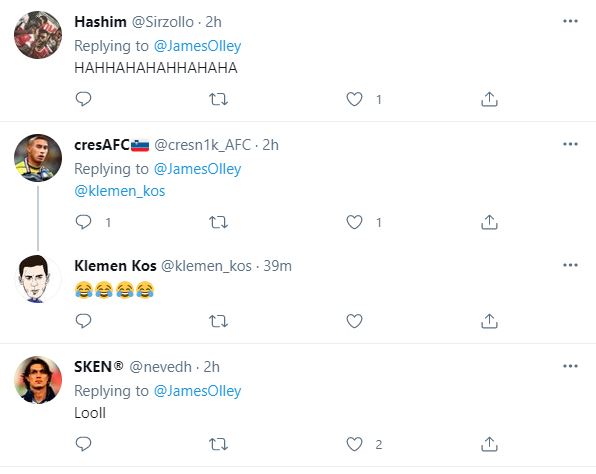 But King too is fondly remembered by his only club as a player.

Many, in fact, believe his raw talent would have made him a superstar on the world stage, had his knee problem not forced him out of normal training and then into early retirement.

That, and Spurs' London rivalry with Chelsea, are the main reason Tottenham fans devised their song about the two players.

King was also part of the Spurs' team who earned a 2-1 comeback win over John Terry and Co in the 2008 EFL Cup final at Wembley.

But Tottenham have had little to sing about since then – as JT showed on Wednesday night he knows only too well.