DEALS for Jude Bellingham and Erling Haaland could intertwine in a busy summer for Chelsea, according to reports.

The Blues are long-term admirers of the Borussia Dortmund pair and tried to sign Bellingham, 17, before he moved to Germany. 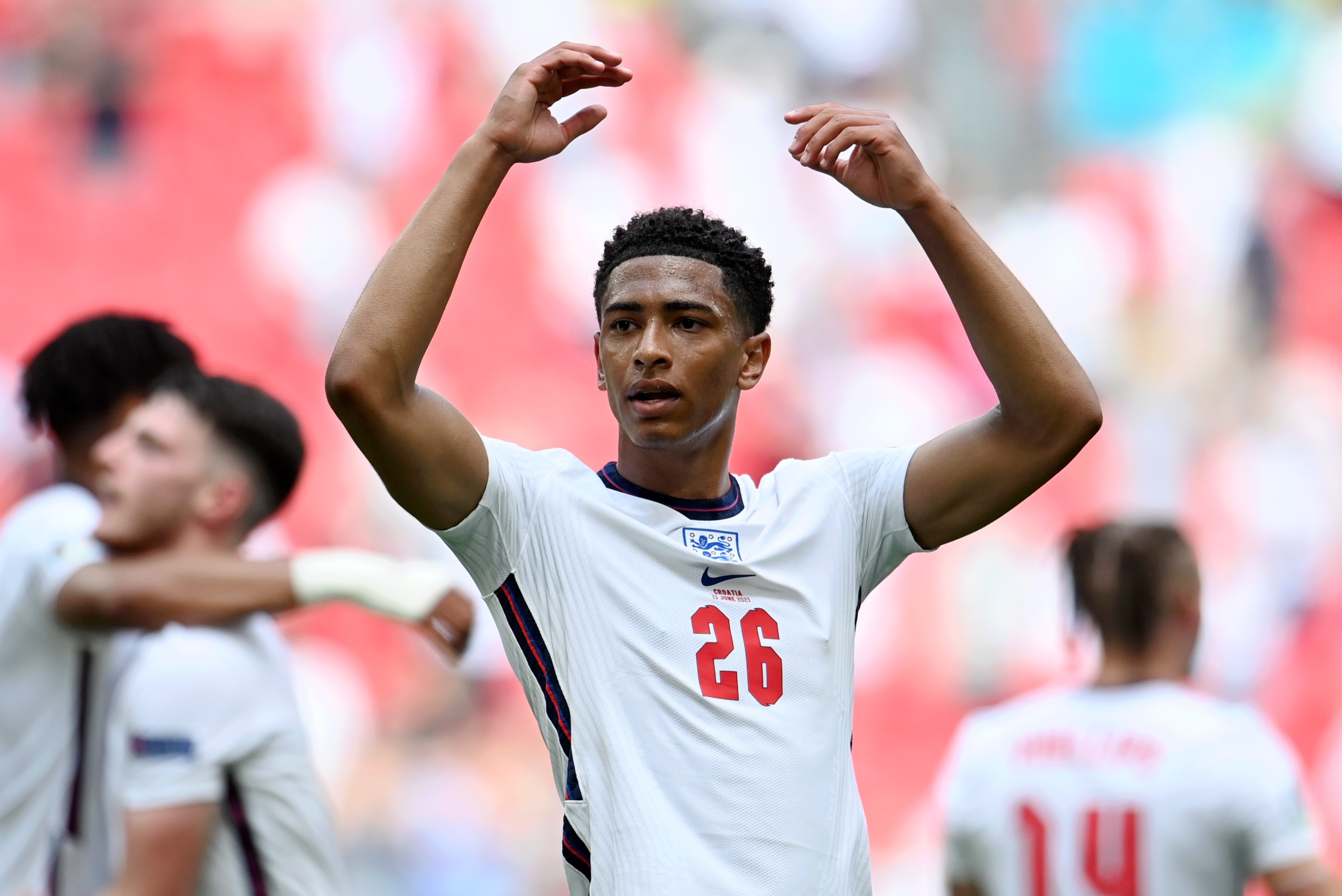 That interest has not gone away following his quick adaptation to playing for one of the Bundesliga's top clubs.

But the Blues will have to tread carefully in dealing with Dortmund, in the knowledge that they also hold the key to the future of Haaland.

As reported by Goal, Chelsea hope a good relationship can be struck up with the German team.

If they can find a mutually-beneficial route to signing Haaland, there is said to be optimism that Borussia will be more open to doing a deal for Bellingham further down the road.

In the past, the clubs have not seen eye to eye after Chelsea turned down bids for Kevin De Bruyne and Michy Batshuayi.

And managing relationships will certainly be key to bringing a new striker to Stamford Bridge with agent Mino Raiola such a big figure in Haaland's camp.

A move for the Norwegian this summer will be expensive but the Blues are aware that he can be signed for a reduced release clause in 2022.

Manchester United, Barcelona, Real Madrid and Manchester City are all in the running for what could be a £65million deal next year.

Chelsea also have Harry Kane on their radar but do not hold the best of relationships with Tottenham, reinforcing Daniel Levy's desire not to sell the England forward.

Meanwhile, Bellingham is reportedly in talks to sign a new contract in Germany.

Dortmund are preparing to double the midfielder's wages while extending his stay to 2025.

The Birmingham academy product played 46 times during the 2020-21 season and recently became the youngest-ever player to appear at a European Championship.