TOTTENHAM have joined Chelsea and Manchester United in the race for Sevilla's Jules Kounde, reports say.

The Frenchman is one of the most sought after defenders in the world currently following a breakthrough season in Spain. 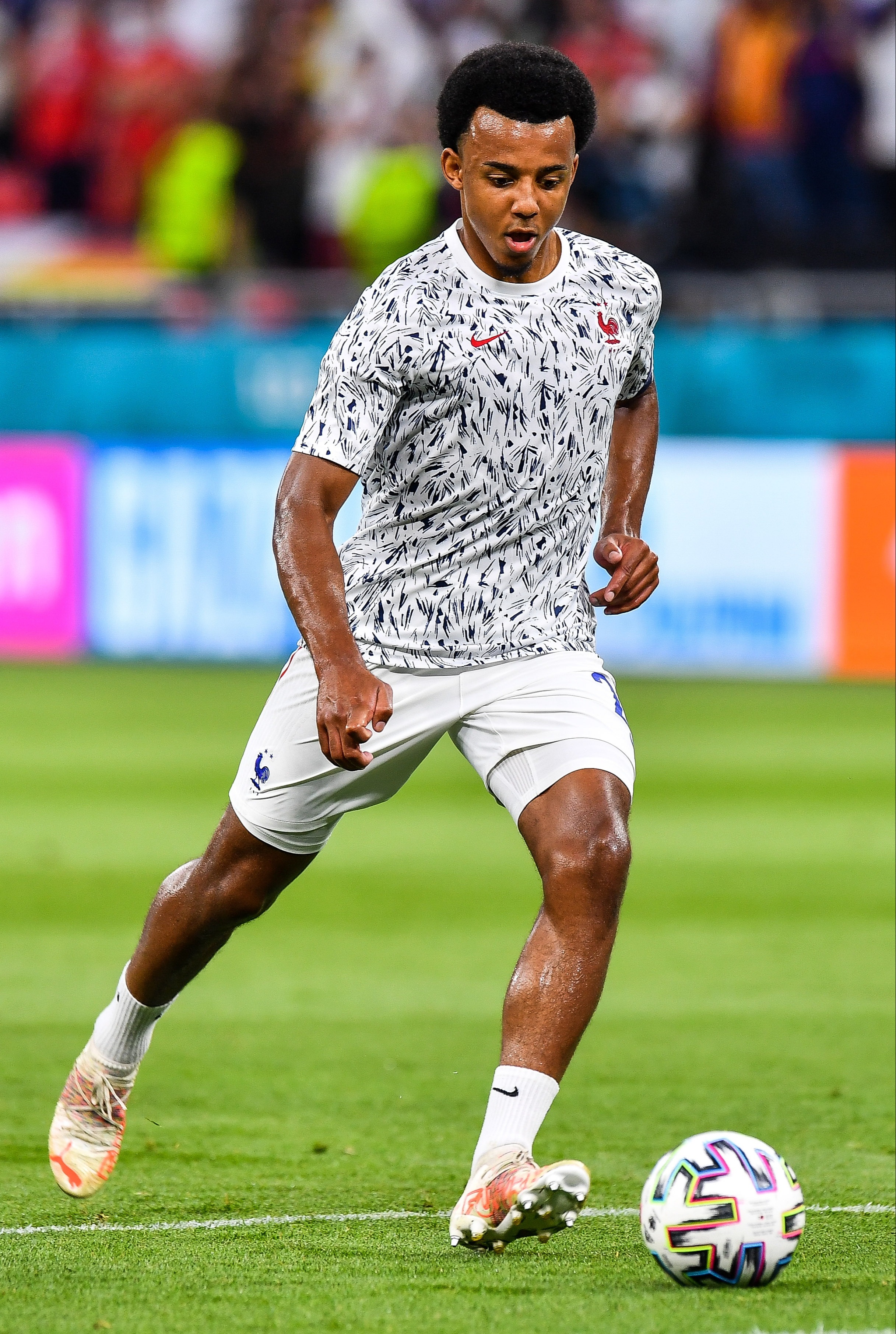 Managerless Spurs, still yet to confirm a replacement for Jose Mourinho, are the latest club interested in Kounde, according to The Guardian.

It is claimed he currently has a £69million release clause, but can be expected to move for much less than that in the summer window.

The Gunners have since closed in on a move for Brighton and England's Ben White, 23.

And while Madrid said goodbye to club legend Sergio Ramos, 35, they already have David Alaba, 29, signed as a replacement.

But Kounde put Europe's elite on red alert last month when he revealed his future could be destined for a move away.

He said: "I may have to change clubs this summer. I have not decided anything.

"My goal is, one day, to evolve into a great club to always try to progress, win trophies.

"To be able to start the season each year by telling yourself that the goal is win a particular trophy. I might have to move, but that's not relevant today."