CHELSEA’S supersubs and VAR spared Thomas Tuchel from an unwelcome piece of history.

The German was heading for back-to-back Premier League defeats for the first time since taking over in January 2021 before the introduction of Ben Chilwell and Kai Havertz. 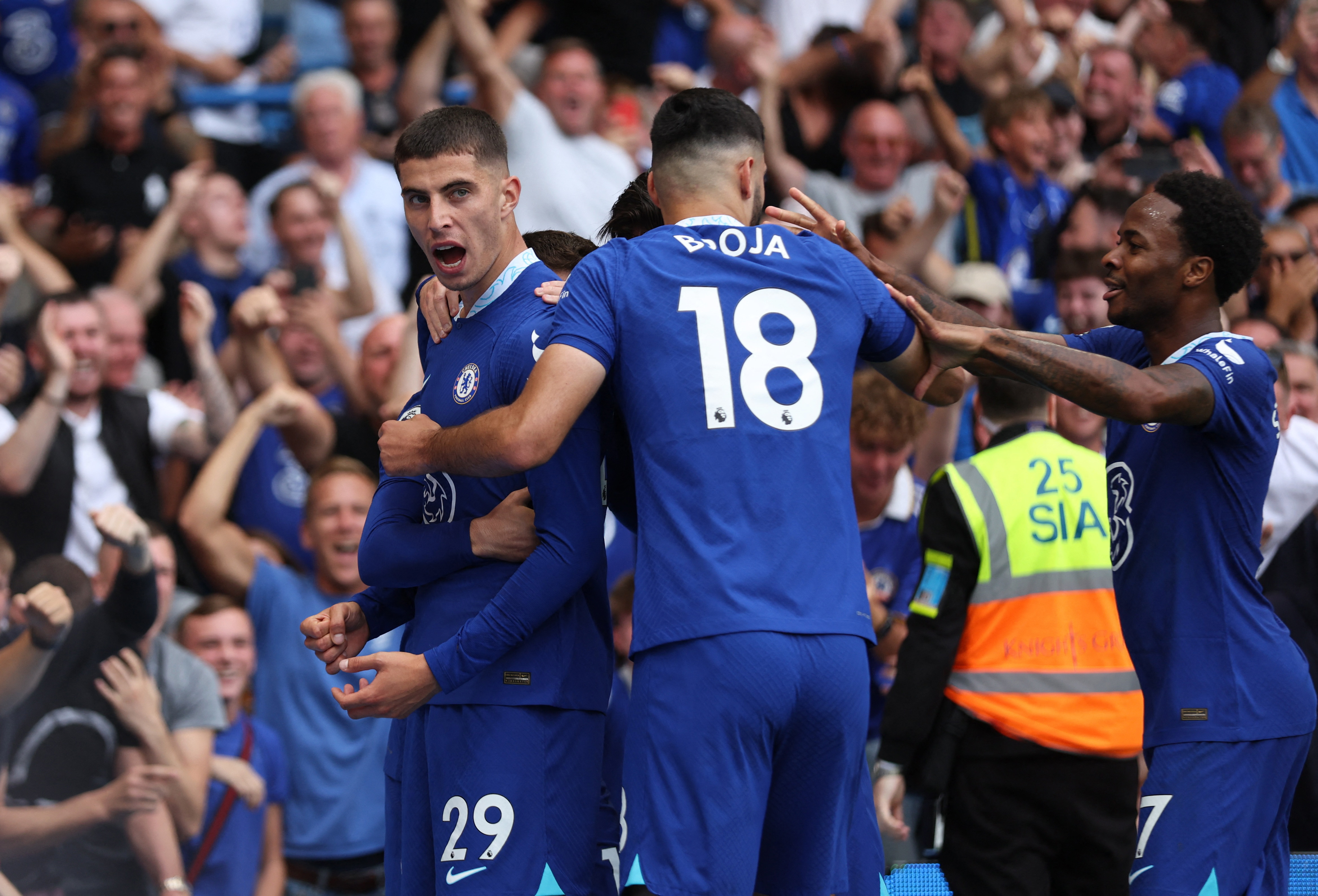 Both scored as the Blues came from a goal down and another unconvincing display to win.

Chilwell scored first in the 76th minute and Havertz followed up with two minutes of normal time left to secure three points and take the pressure off Tuchel after his enormous summer spending spree.

But the last word went to VAR after West Ham’s own sub Maxwell Cornet lashed home a leveller for the Hammers only for it to be ruled out. 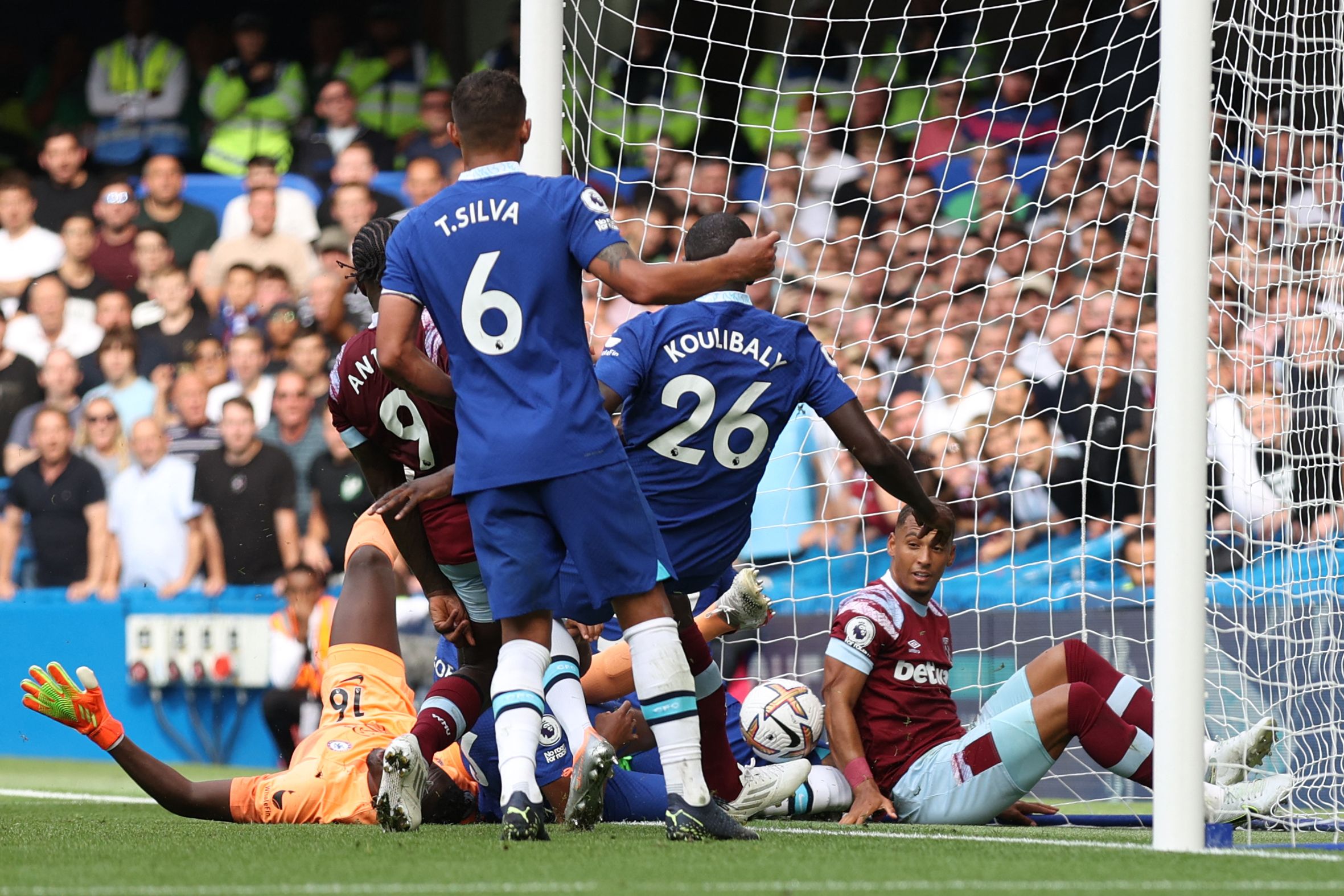 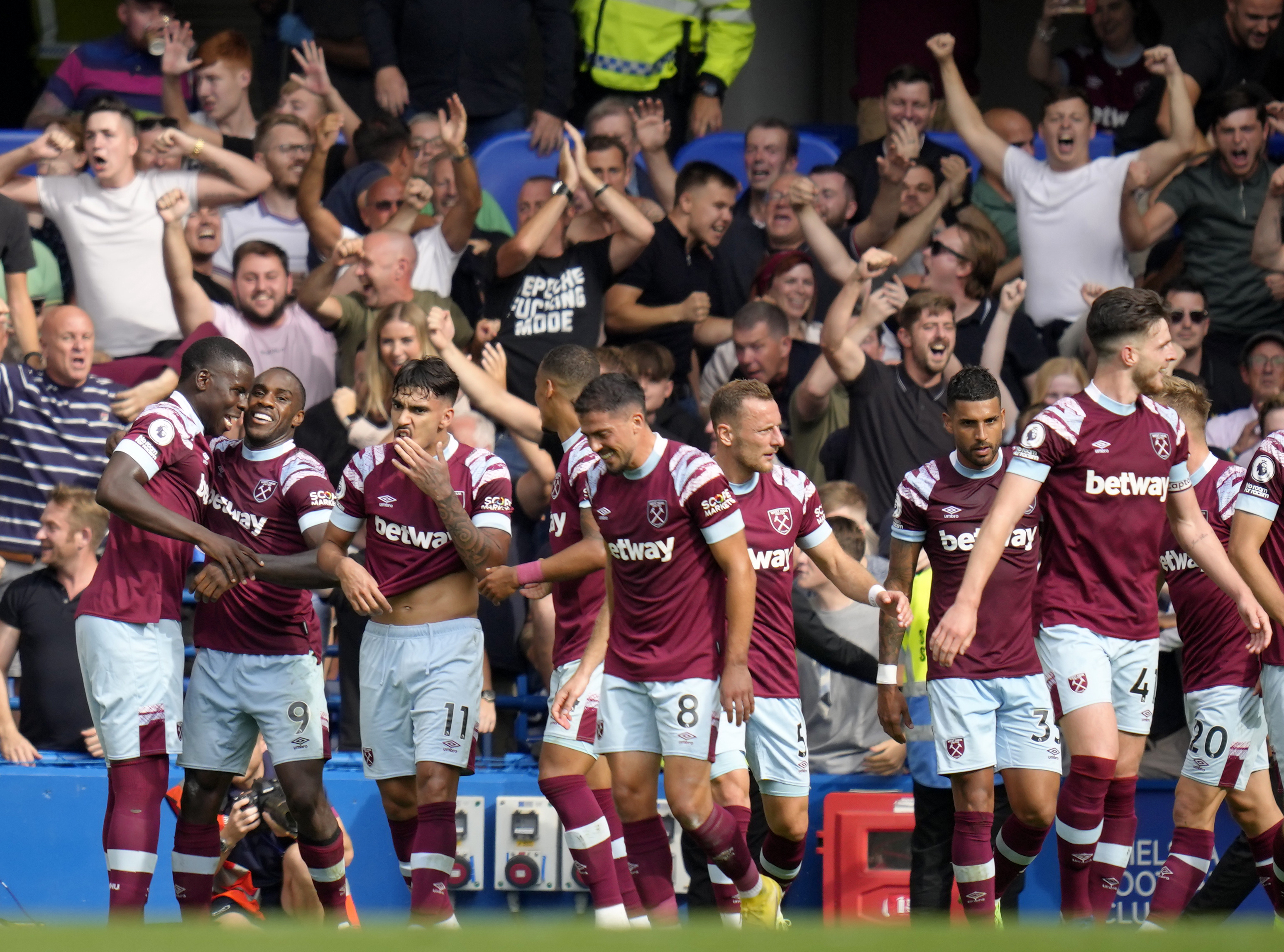 But even though Chelsea showed great spirit and determination with their fightback – Tuchel should still be unhappy with his team’s overall showing.

It was only once Chilwell and Havertz were brought on in the latter stages of the game that his expensive team displayed the kind of energy needed to see off their stubborn London rivals.

Tuchel rested several key players because his team kicks off its Champions League campaign at Dinamo Zagreb on Tuesday.

But having spent £270 million in the summer transfer window the German will be demanding better stuff than this as the weeks progress.

LEADING FROM THE FRONT

West Ham will be furious with the VAR decision but also should be despairing at the way Chilwell was able to squeeze between two of their defenders then score through the legs of keeper Fabianksi to inspire their comeback.

Angry West Ham boss Moyes confronted ref Madley at the end after seeing three points and a big win over his London neighbours denied them.

West Ham went ahead in the 62nd minute when Michail Antonio pounced after Chelsea failed to clear their lines from a corner.

It was the first meaningful attack by any team up until then. 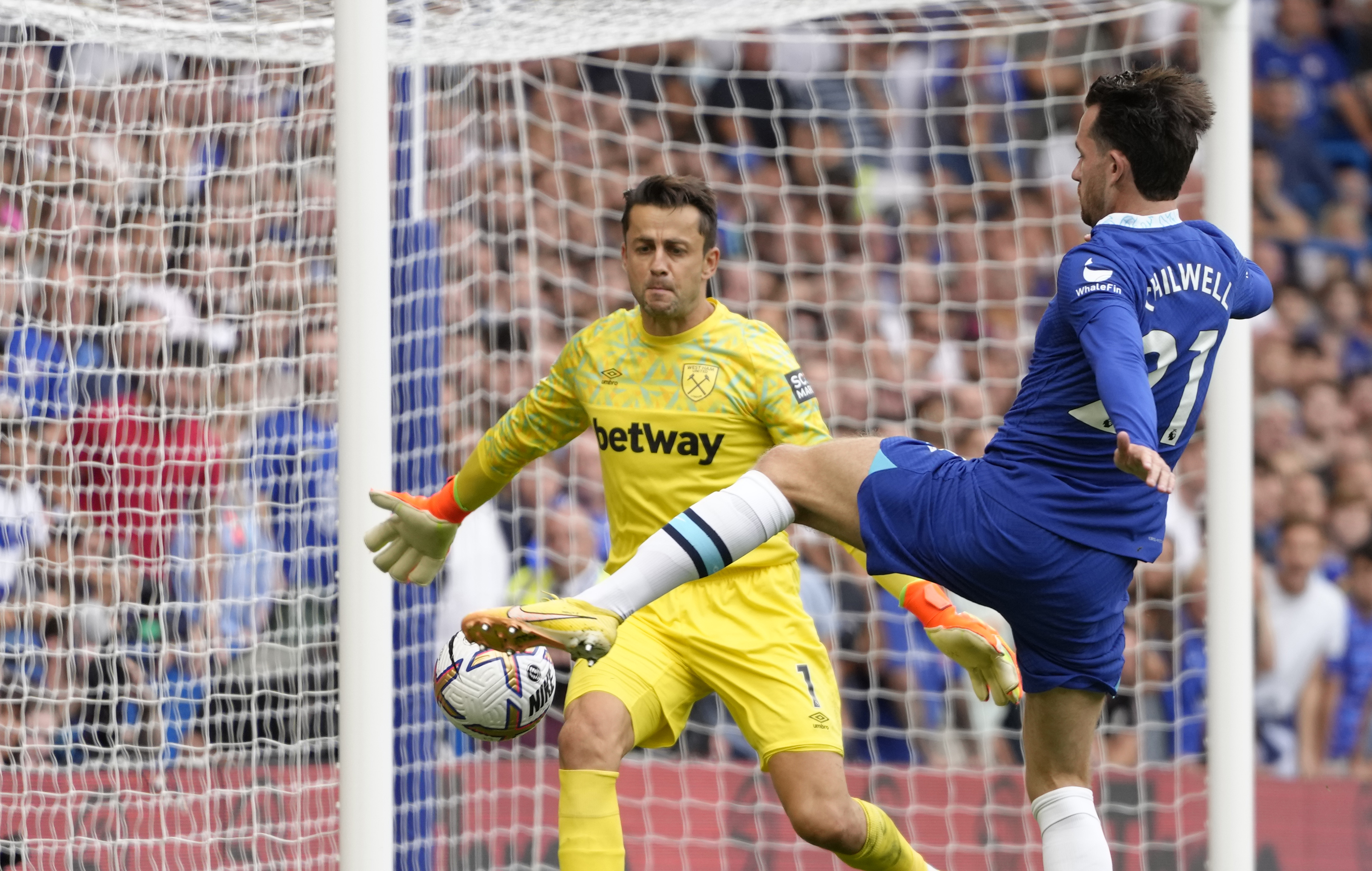 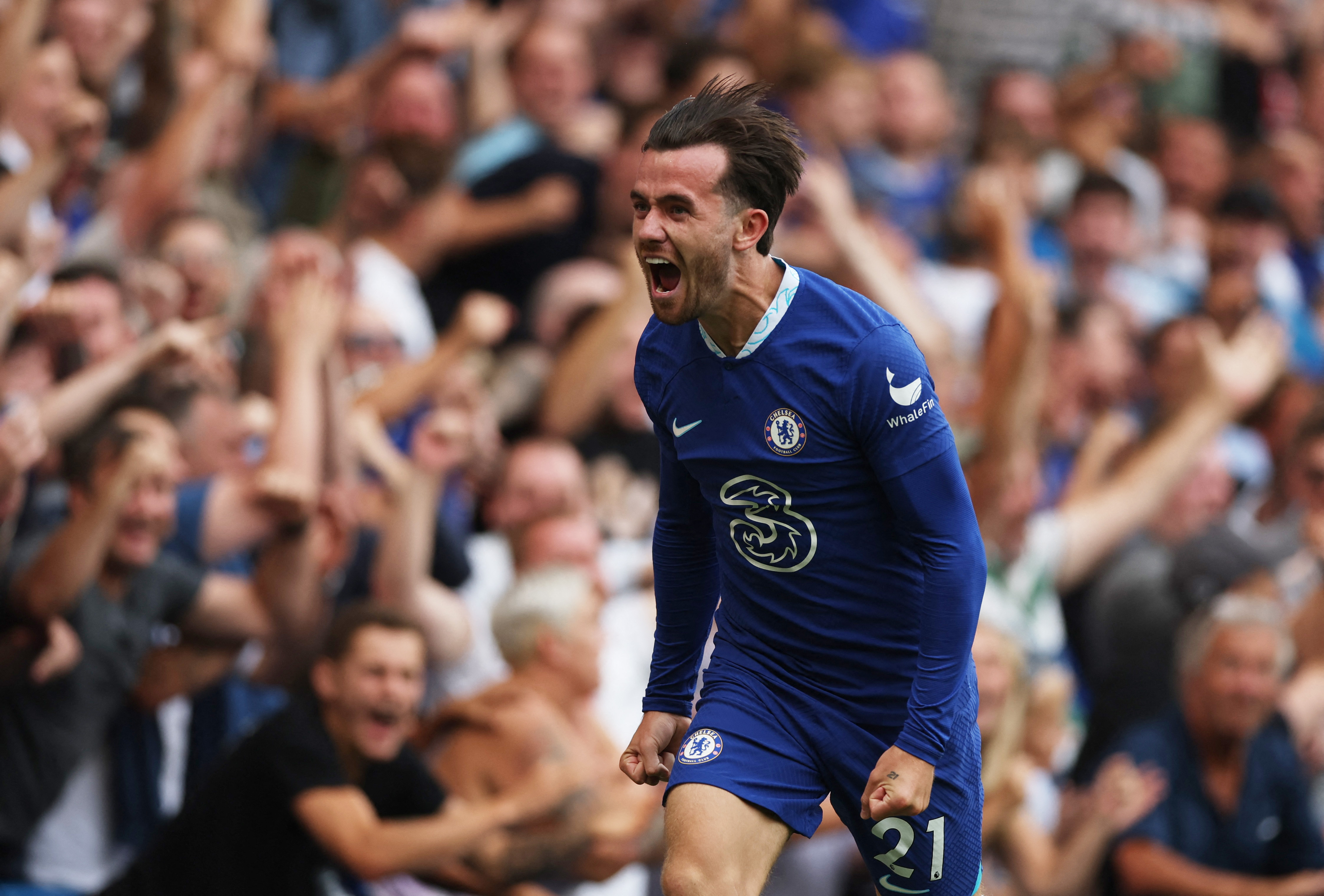 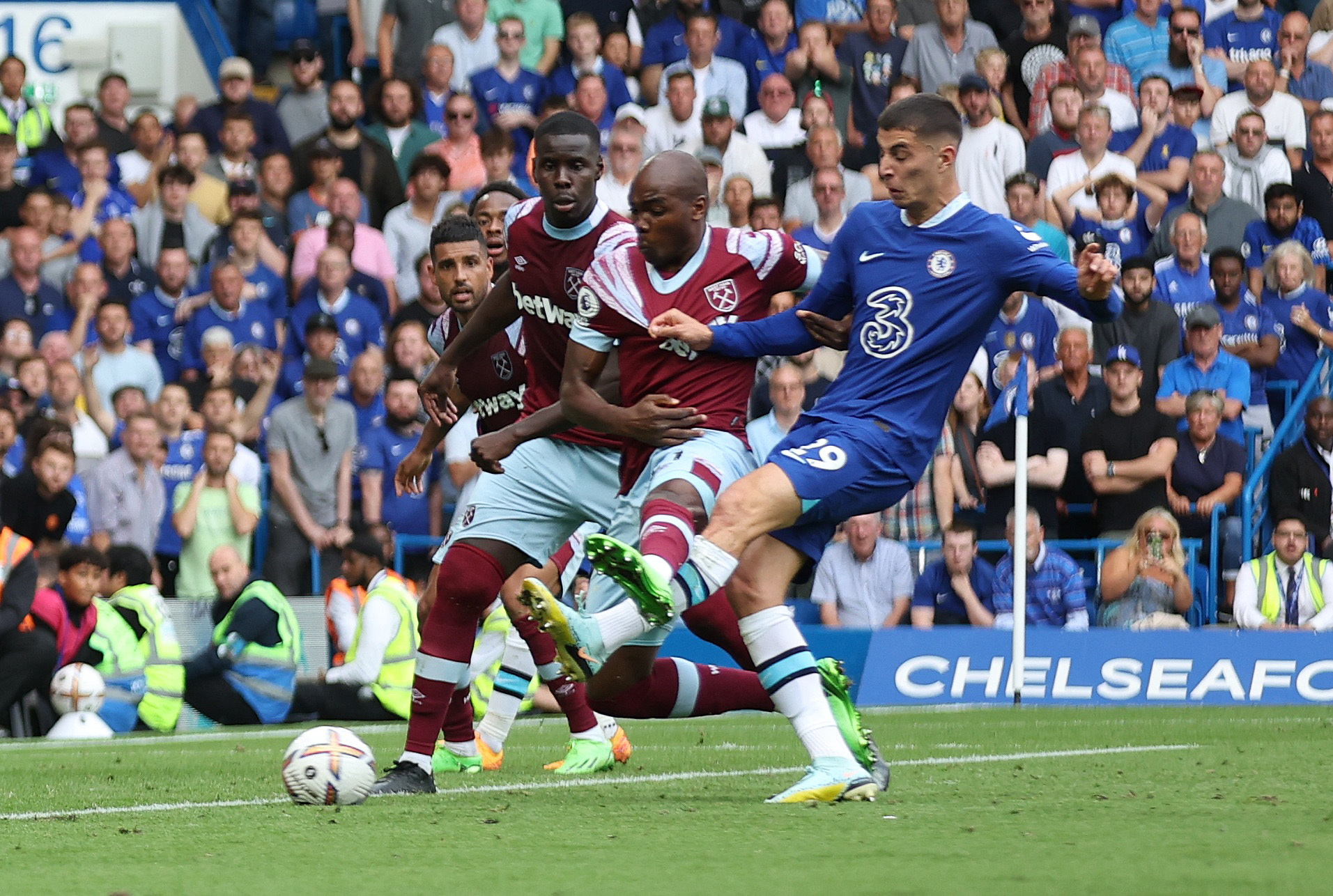 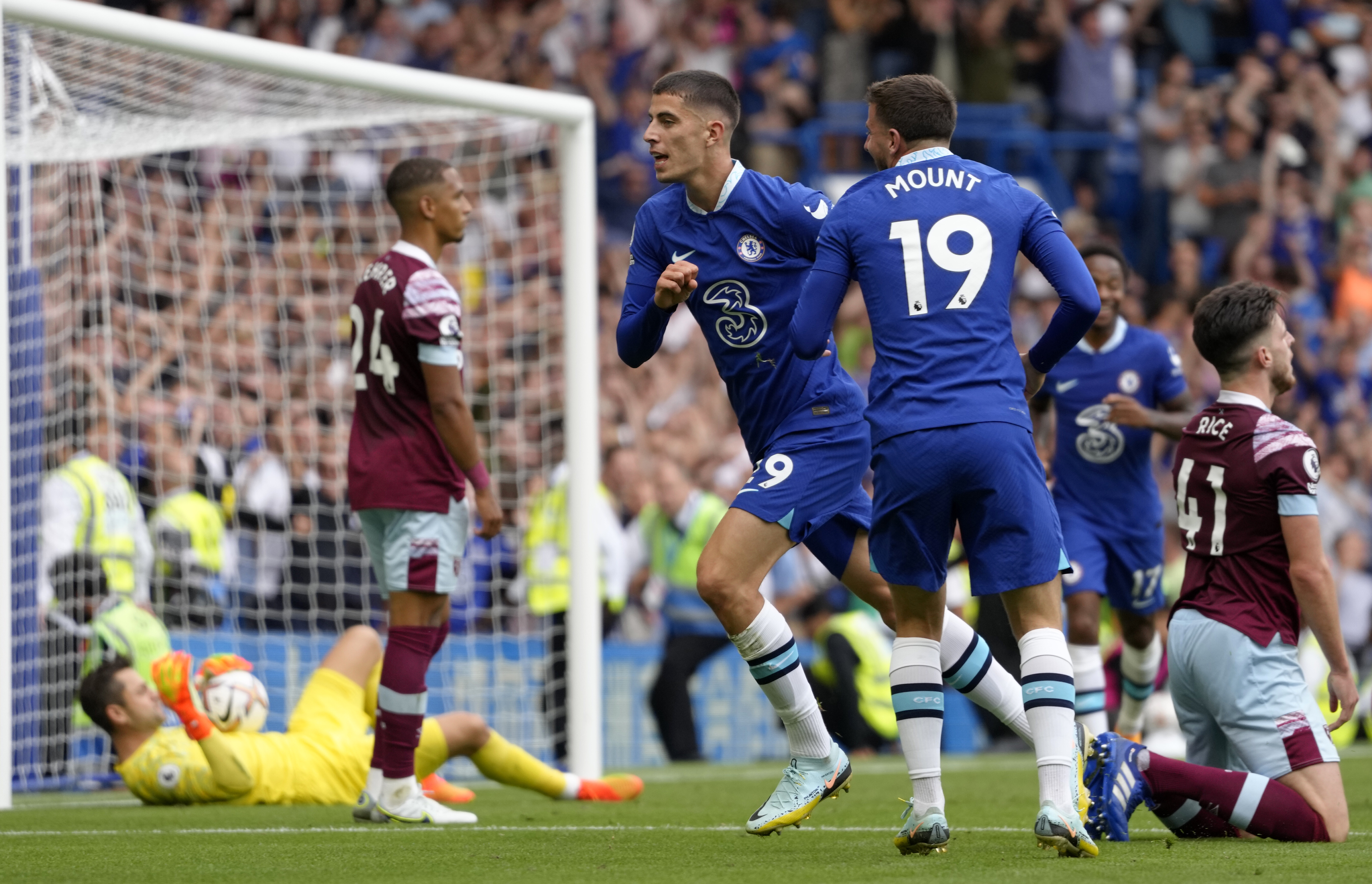