A GIANT mural of England stars Jack Grealish and Declan Rice has appeared – in Ireland.

The two players featured the the Irish in the junior national sides – Rice even making three appearances in friendlies. 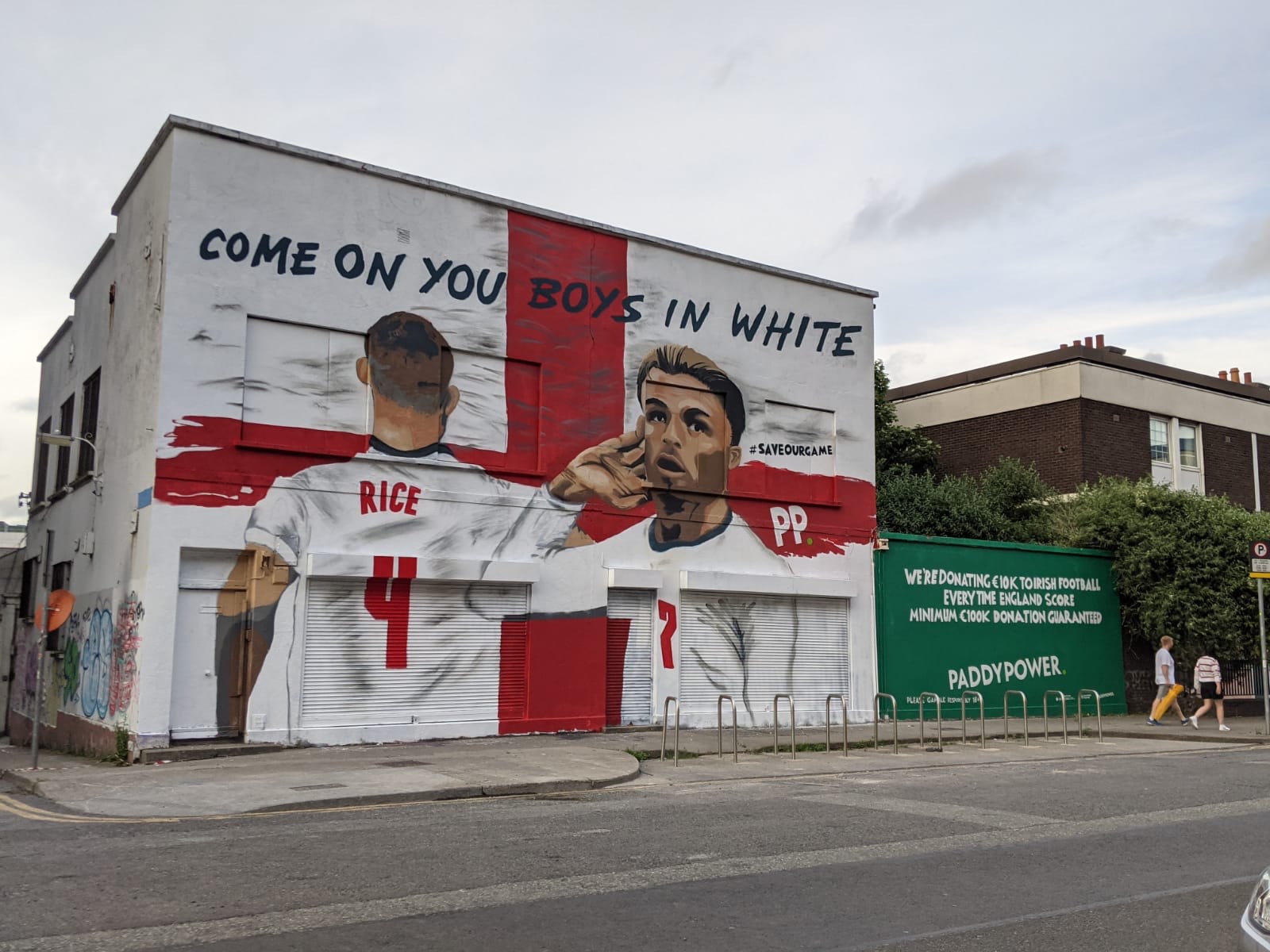 But the two Premier League stars opted to switch allegiance to England, and are key components of Gareth Southgate's Euro 2020 squad.

Leading bookmaker Paddy Power could not resist having a cheeky pop at the par commissioning a stunning artwork in Dublin’s Fenian St.

The mural is emblazoned with the words 'Come On You Boys In White' and features paintings of the players.

But it is ultimately all for a good cause – the bookie has a special 'Backstabber Bonus' where they will donate £20,000 to Irish football for each goal scored by the two.

A spokesperson for Paddy Power said: They may not be wearing the green jersey at the Euros, but at least they’re there, and if Declan Rice or Jack Grealish, score we will pay a backstabber bonus in the form of €20k.

"We know deep down they wanted to help Irish football, think of this as an assist."

The mural was created in conjunction with artist Shane Ha and is part of Paddy Power's #SaveOurGame campaign. 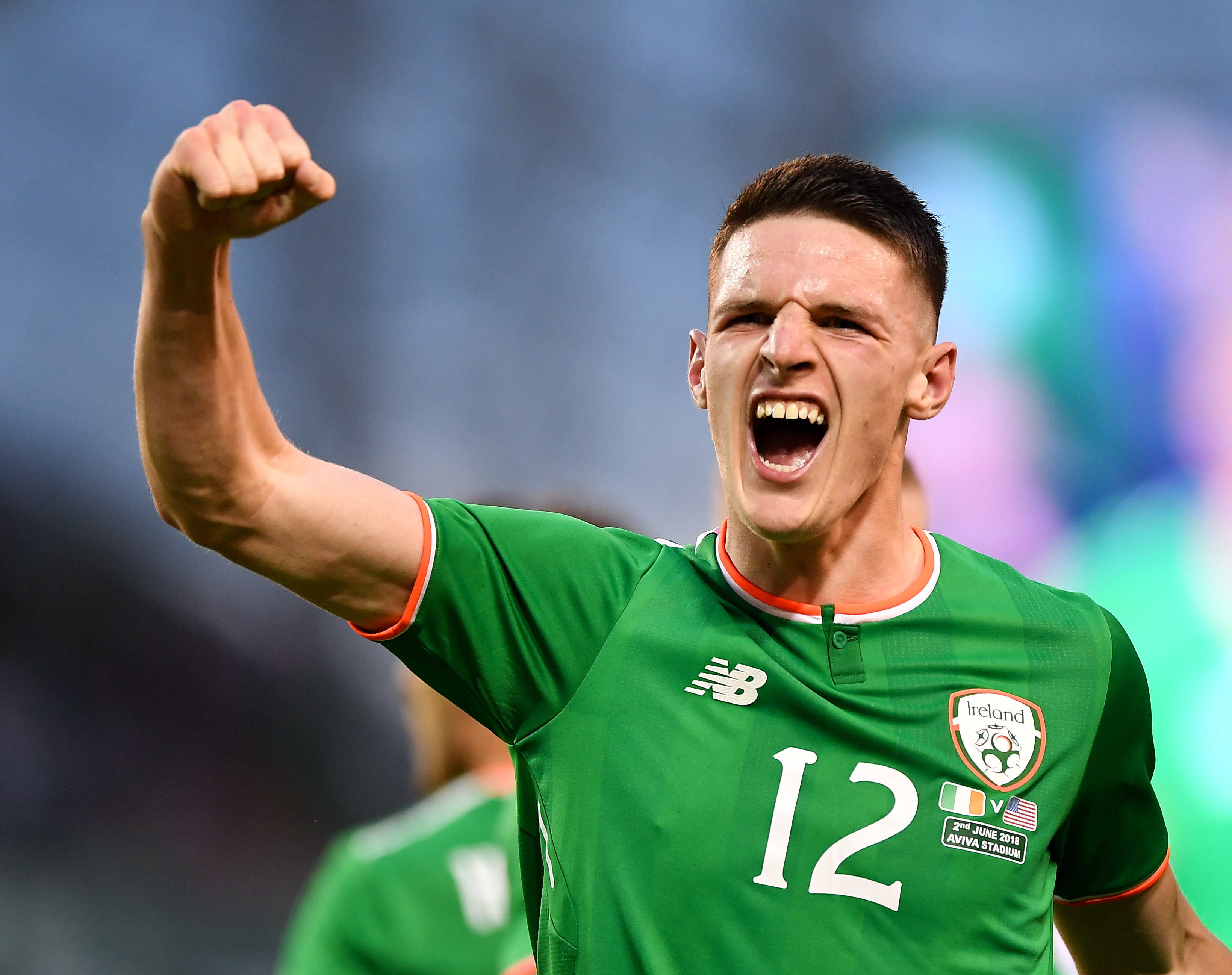 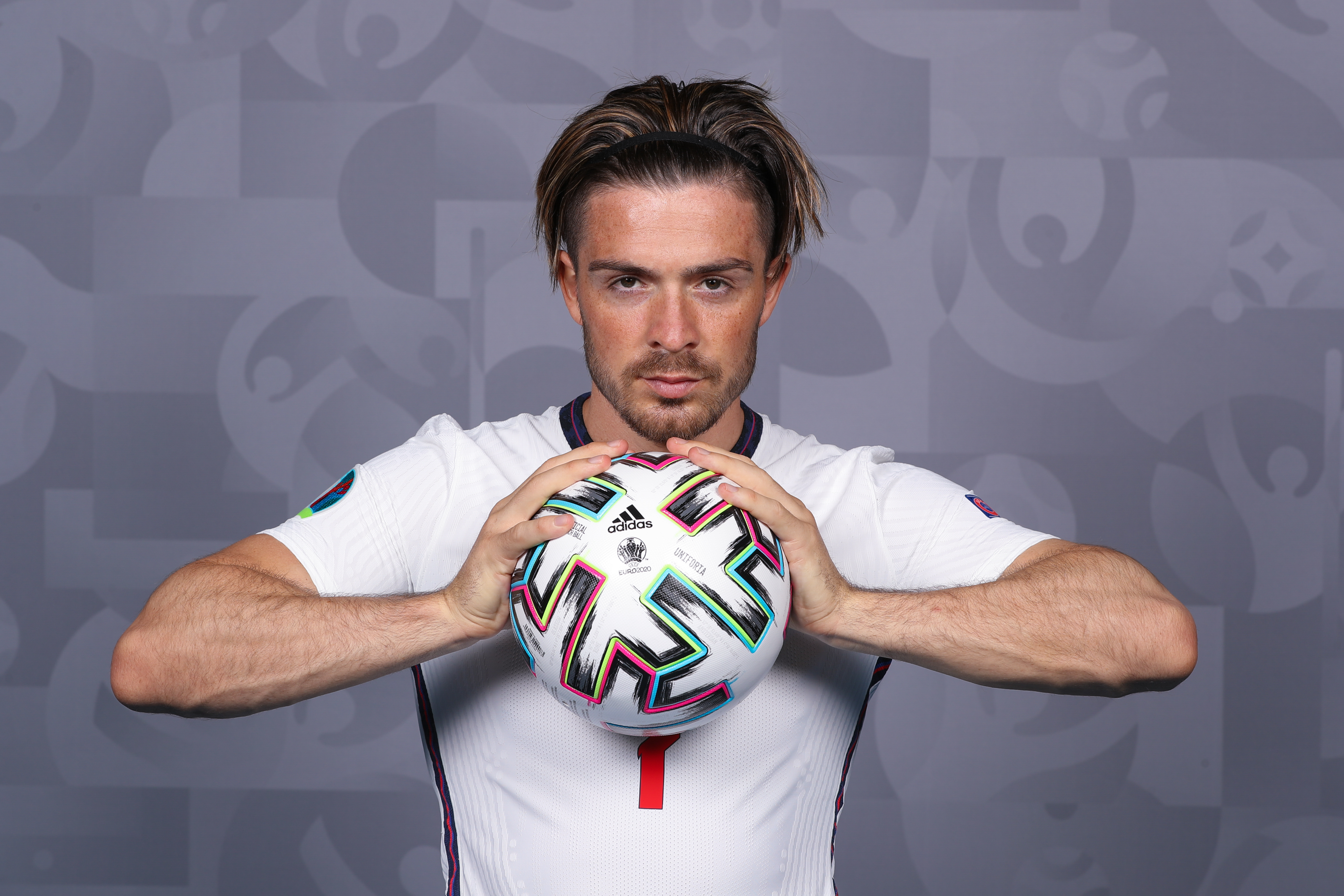 This could see select clubs in Ireland get access to crucial funding.

Last weekend, the betting firm planted a GIGANTIC England flag on a football pitch along Ireland’s coastline to call on Irish football fans to support England at the tournament.

Legendary Irish journalist Eamon Dunphy was brought on board for the campaign.

He said: “I’m here to make sure Paddy doesn’t spend the money on ice sculptures or call this a bridging loan.

"You have to admit, there’s a bittersweet irony to the prospect of a Southgate squad featuring Jack Grealish and Declan Rice being responsible for improving the state of Irish football.”