The Ibrox side won the title thanks to Celtic’s goalless draw against Dundee United on Sunday. 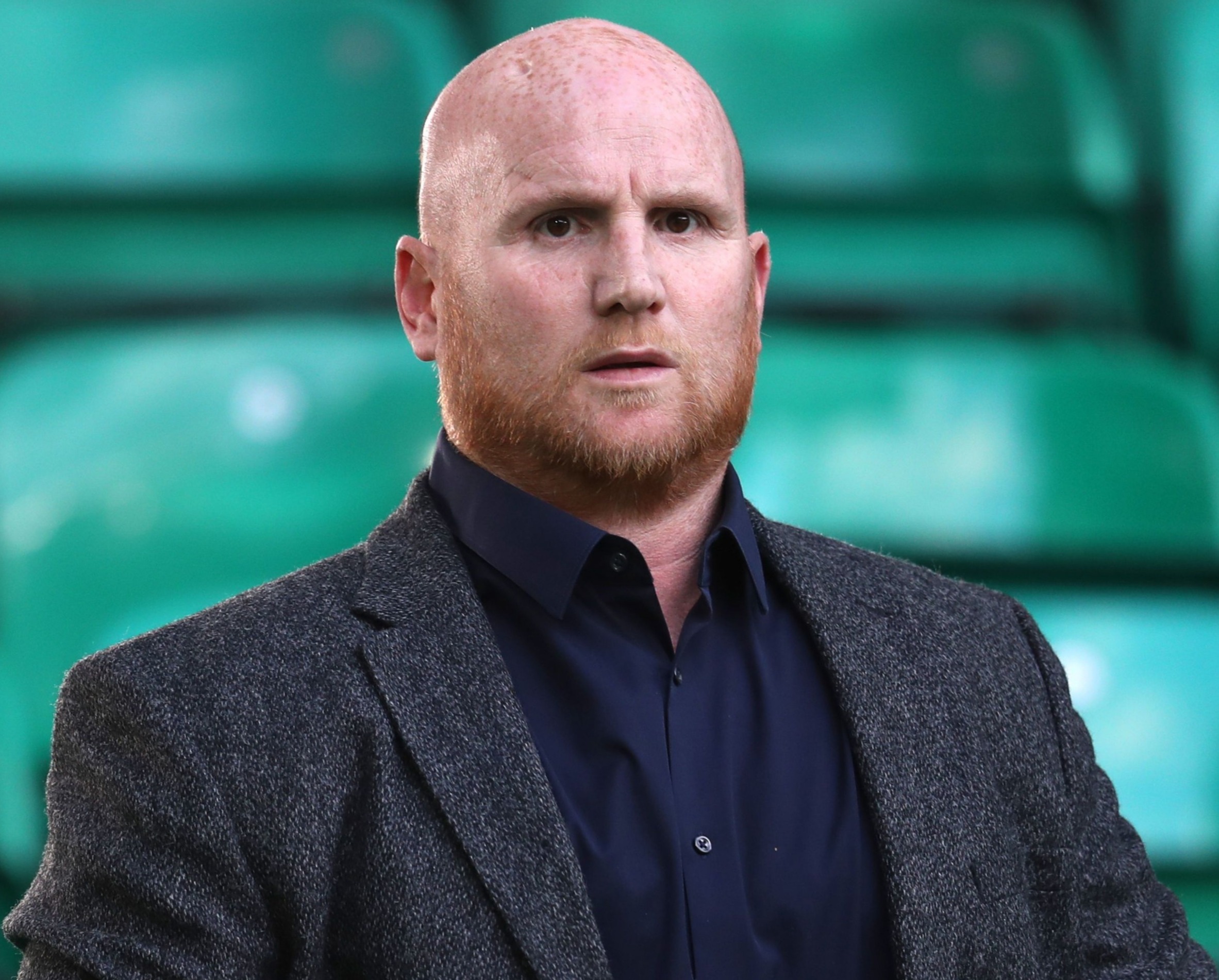 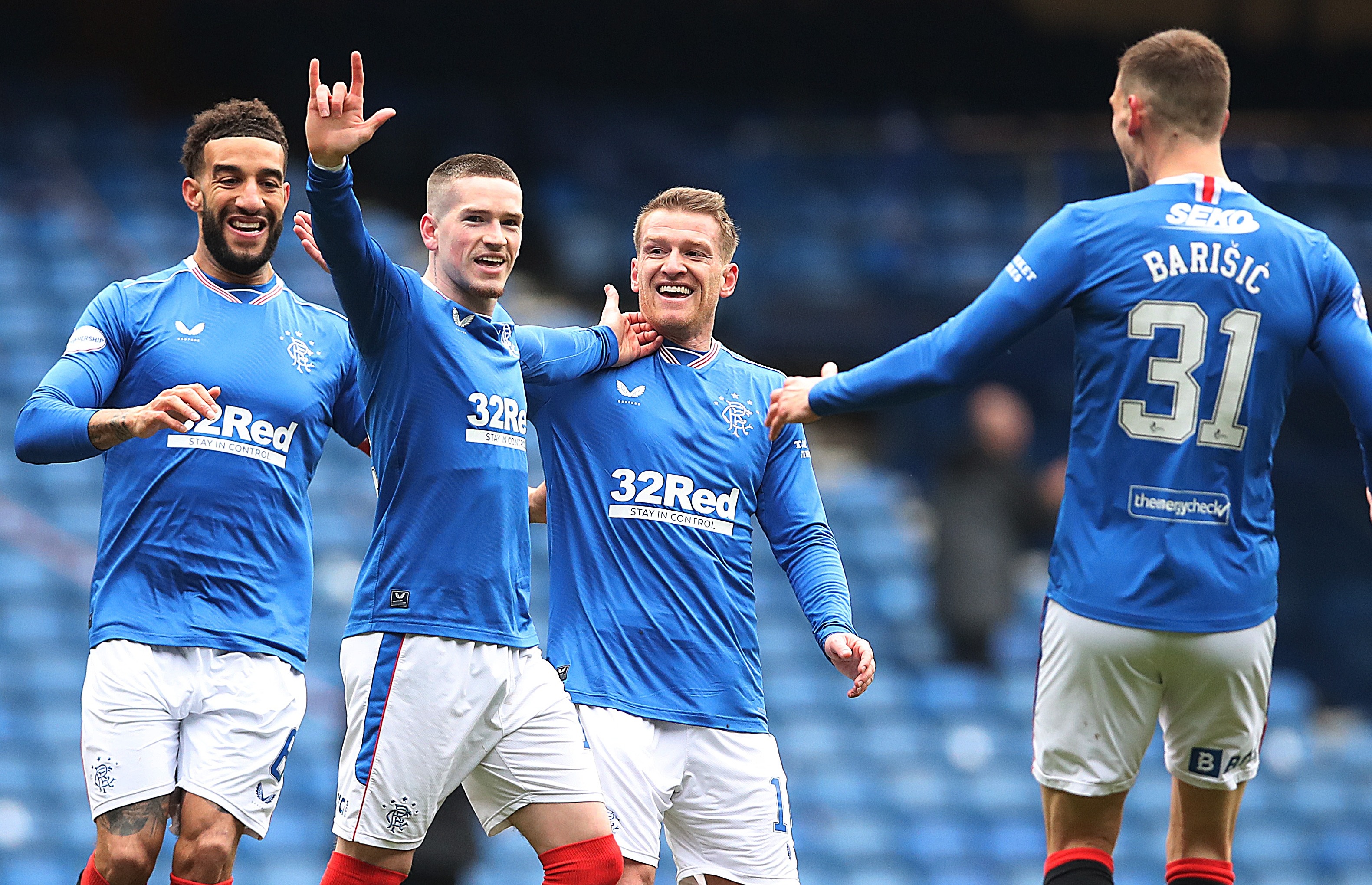 Their next league game is at Celtic Park in a fortnight, with the possibility of the Hoops paying tribute to the side that denied them ten in a row.

However Steven Gerrard’s side refused to offer the same courtesy at Ibrox after Neil Lennon led Celtic to eight in a row in 2019.

And ex-Hoops striker Hartson said: “Why would you start it now?

“Celtic don’t need to be told that Rangers have deserved to win the league. The players will appreciate just how well they have played.

“But the guard of honour thing is just a nonsense, really.

“They are rivals and there has to be mutual respect, but you can have that without needing to go down the guard of honour road.

“What Rangers have achieved this season is there in black and white and will be forever more. They don’t need a guard of honour to be reminded of what they have done.

“Celtic have been disappointing this season. Everything that could go wrong went wrong." 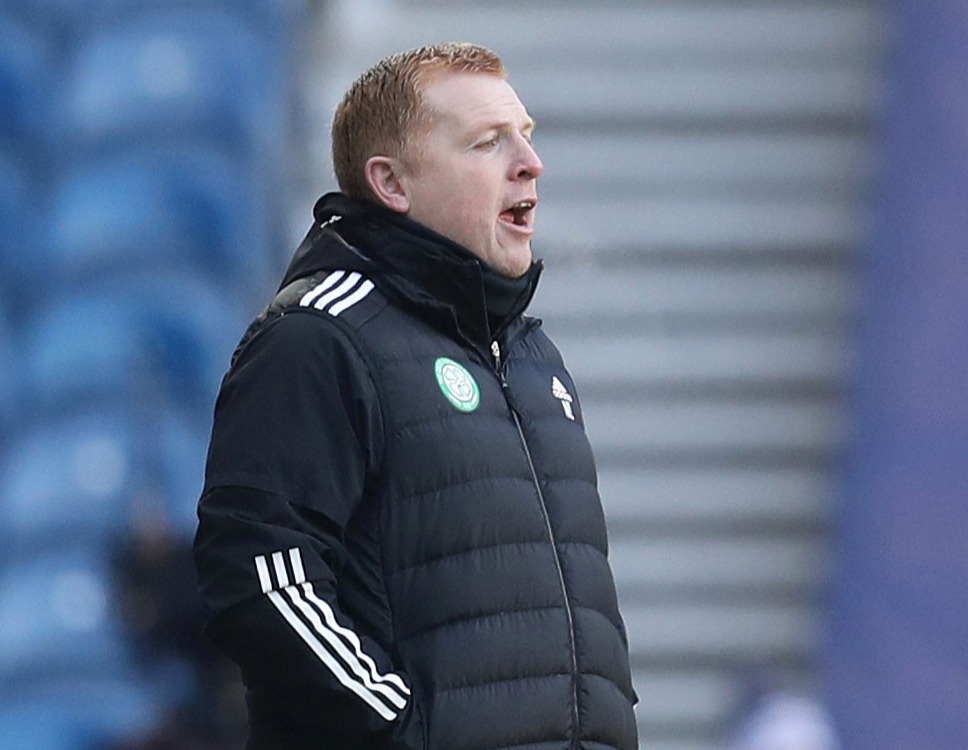 Hartson continued: "When you reflect on what they done and how they dominated Scottish football for a decade, there has to be an admiration for everything that they achieved.

“Nine successive titles is extraordinary as was the quadruple Treble. That won’t be done again.

“I’m fairly sure in that run there would have been a fair few chances for Rangers to offer a guard of honour at that time, which they didn’t.”

Celtic will be hoping to hand Rangers their first league defeat of the season when they meet.

But Hartson insists they will take little joy from it if they succeed.

He said: “I remember two seasons ago when Neil had just gone back to Celtic after Brendan Rodgers had left and they were on their way to a domestic Treble.

“They’d won the league and they went to Ibrox and Rangers won 2-0.

“I remember feeling so embarrassed for the Rangers players because they celebrated as they though had won the European Cup.

“I remember thinking, ‘Where have you been all season? It’s too late for that to count when the title has been decided’.

“Celtic won’t want them winning at Celtic Park, but regardless of what happens in that game, the damage is done.”