Brody Jenner, Kaitlynn Carter open up about working together after split

Caroline D’Amore is using her new platform on “The Hills: New Beginnings” to revamp her life.

The D’Amore’s Pizza prodigy, 36, joined the MTV reality show as a way to create a new life for herself and her 6-year-old daughter, Isabella, after splitting from her now-ex-husband, musician Bobby Alt, and losing her business.

“When [the show] was offered to me, I had been going — I had just gone through a divorce,” she told Page Six in a new interview. “I lost everything, everything but the shirt on my back, and my company had just shut down because of COVID. So I was like, ‘What am I going to do?’ Like, I have to put a roof over my child’s head. And this came, and it was like, ‘Aah!’”

It appears the timing in D’Amore’s personal life was perfect for this go-around, as insiders first began buzzing in 2018 that she was joining the reboot of “The Hills,” but Mischa Barton was ultimately cast instead. The “O.C.” alum, 35, then bashed D’Amore on social media in 2020 after news broke that the DJ was taking her place for Season 2. 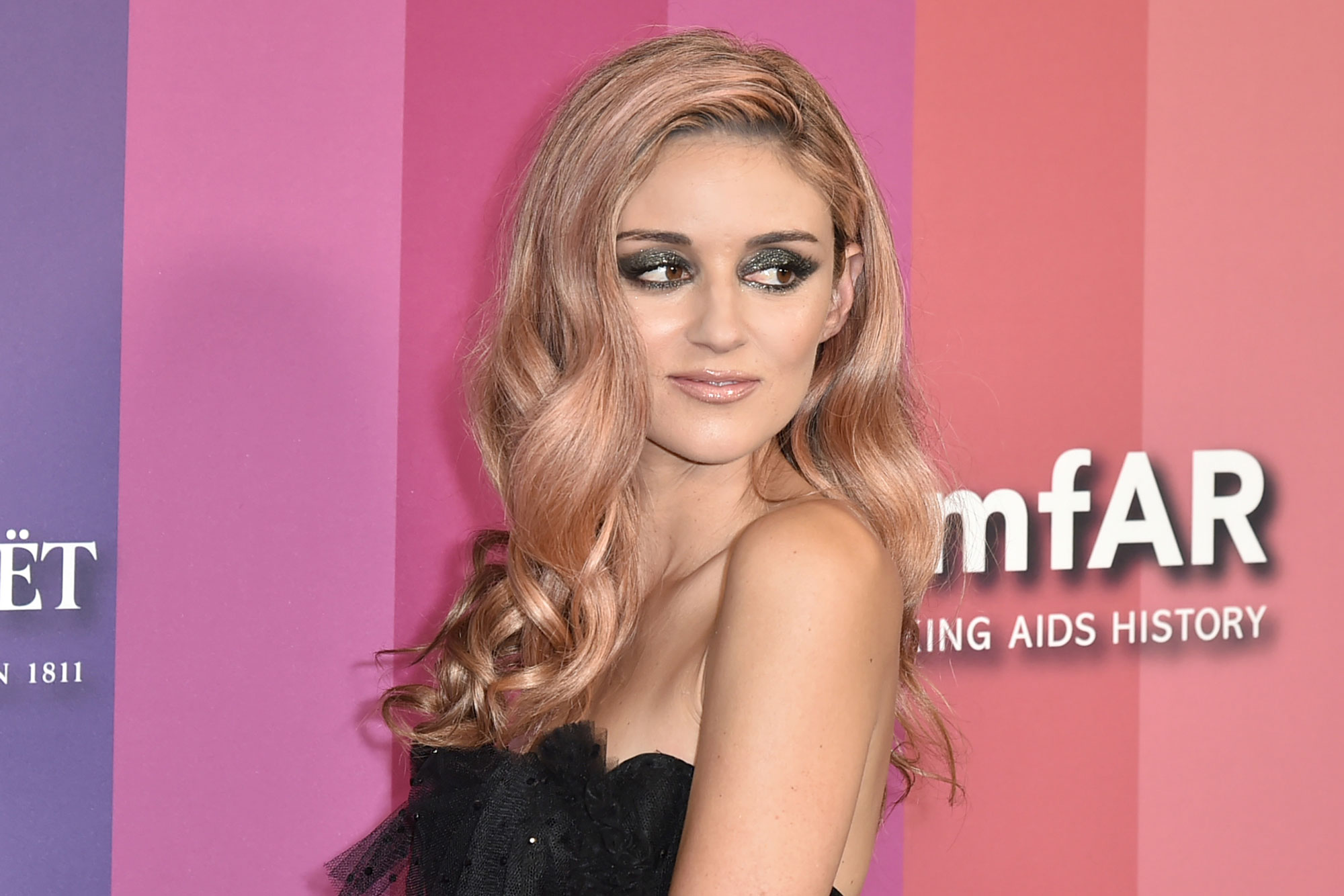 Aside from her off-screen feud with Barton, D’Amore seemed to fit in with the cast just fine.

“I’ve always been a fan, that’s for sure,” she raved to us. “I mean, it literally, like, cultivated my childhood, my teens. I was like, ‘Wow.’ But I also knew a lot of the cast members anyways. Like, Brody [Jenner] and I went to high school together. I’ve known Kristin [Cavallari], we’ve been friends. Audrina [Patridge] and I did a movie together.” 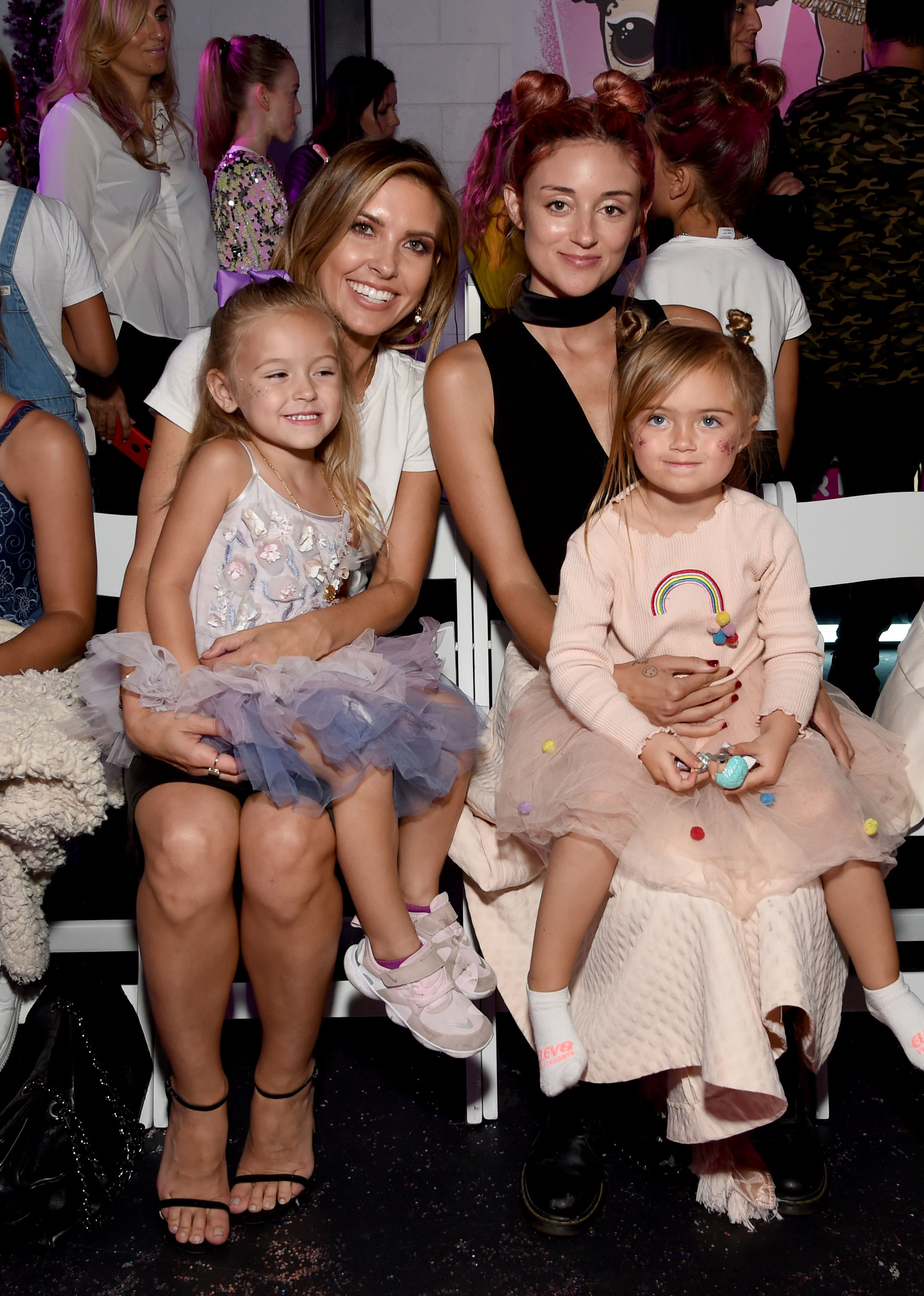 D’Amore noted that filming a reality show for the first time during a pandemic was far from ideal.

“It was a really, really interesting way to go about your first experience, having the start and stops that we went through with COVID,” she explained. “I mean, obviously, like, we started and we all built these relationships and then we stopped. And then honestly, I was really, like, really messed up mentally when the whole BLM movement started, and it just made me really question like, ‘How can I just go on a reality show right now and, like, act like my life is perfect when the world is in a really, really tough place right now?’ And I had a really hard time with it. I actually wrote to the show and I said, ‘I don’t know if I can do this.’ I said, ‘I don’t think this is the right time for me.’ And then I realized that just being honest was maybe going to help some people out there.”